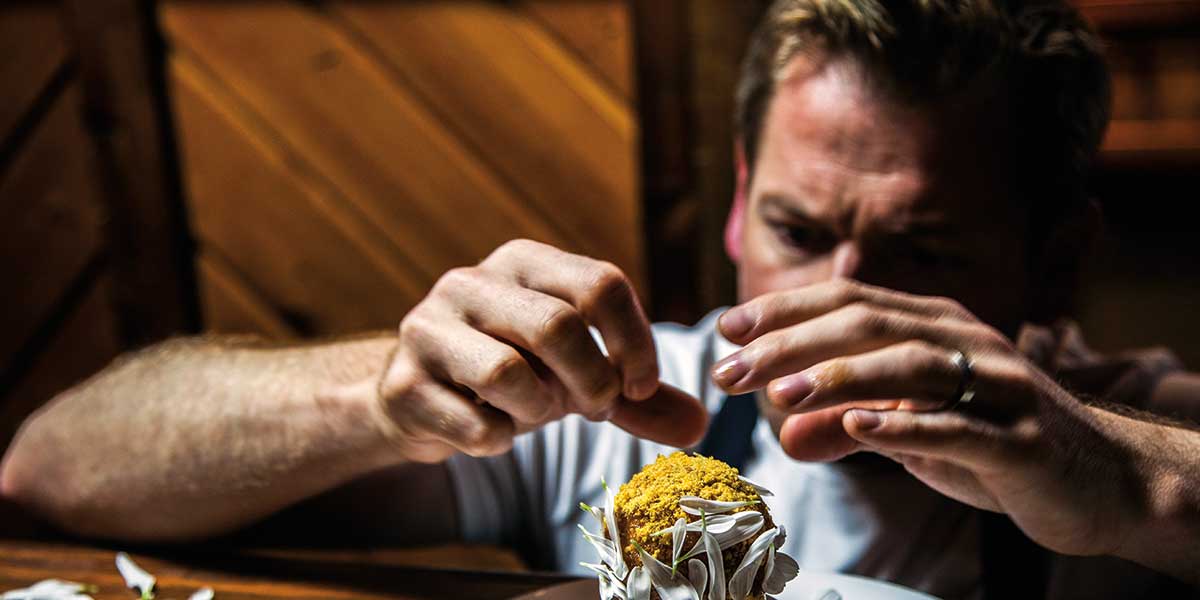 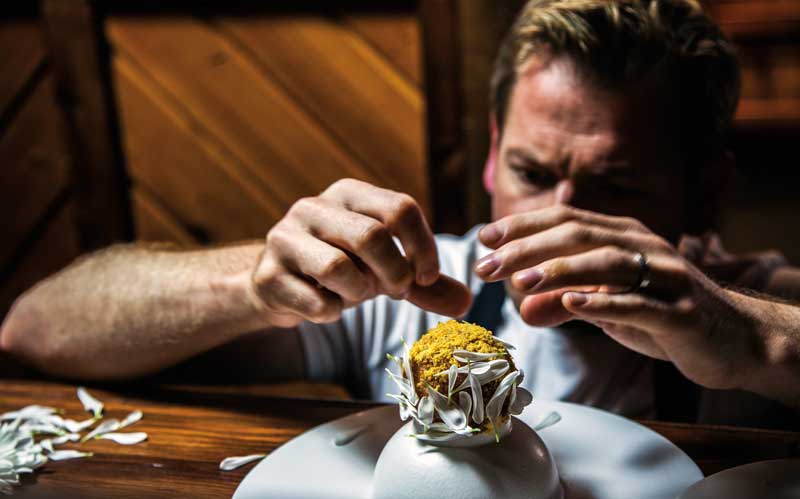 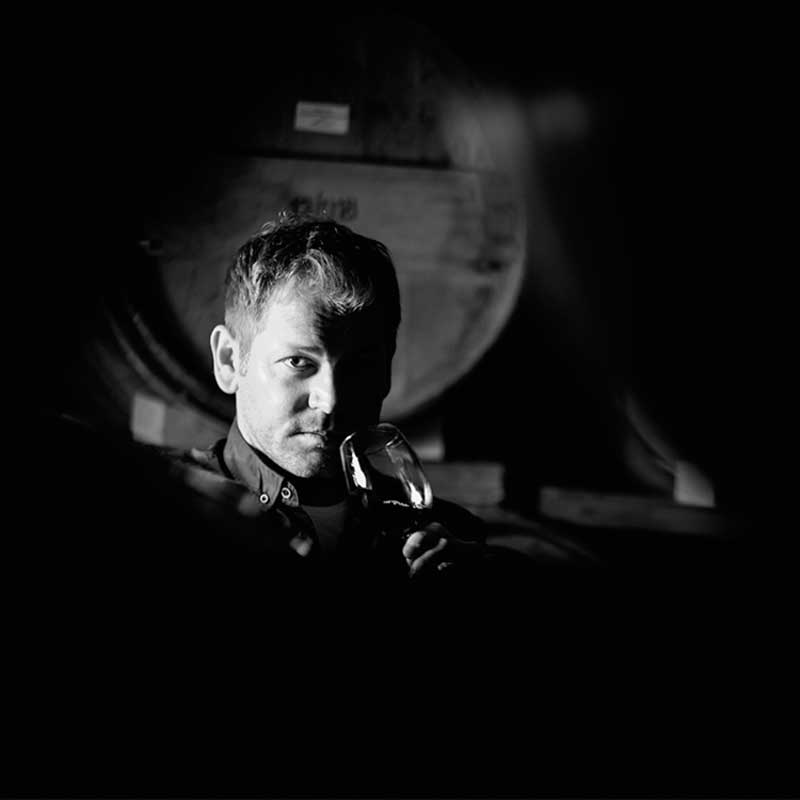 Jan-Hendrik van der Westhuizen is a man of many talents. Born in South Africa, he has made a name for himself as a prestigious chef, avid photographer and artist, winemaker, compelling writer and successful restaurateur. He divides his time between his home country and the South of France, where his restaurant JAN stands discreetly on Rue Lascaris—a quaint little street with a bohemian vibe near the spectacular Port of Nice. He became the first South African to receive a Michelin star in 2016, and now his restaurant thrives, offering guests the most exclusive experience with a myriad of delicious South African flavors.

When contemplating his work, his passion for art is tangible. His dishes are more than a sum of ingredients to please the palate; they’re a display of masterful arrangement and creativity. His menu is a harmonious combination of African tradition, French technique and Mediterranean fresh produce from the local markets. Late last year, due to the restaurant’s demand, the chef opened MARIA, a private dinning space located just across the street from JAN with only one table for a bespoke meal for a group between eight and 18 people. The white-themed space was named after the chef´s mother and grandmother, who taught him what he calls “South-African hospitality”, a philosophy deeply ingrained in both JAN and MARIA.

In addition to his first-class menu, the chef offers a selection of two wines—red and white—under his own label, produced from a blend of grapes grown at the notable Org de Rac organic winery in South Africa. His wines have Mediterranean influence and an African soul—an allegory of his newfound identity as a chef. For him, France was always inspiring and ultimately his biggest achievement. Now, after winning over the hearts of his guests and the French selective palates (plus a Michelin star), he still has a lot to offer, with a bright personality, innovative artistic expression and honest cuisine.

“For me, the relationship between food and wine is unquestioningly symbiotic and it is impossible to think of the one without the other.” 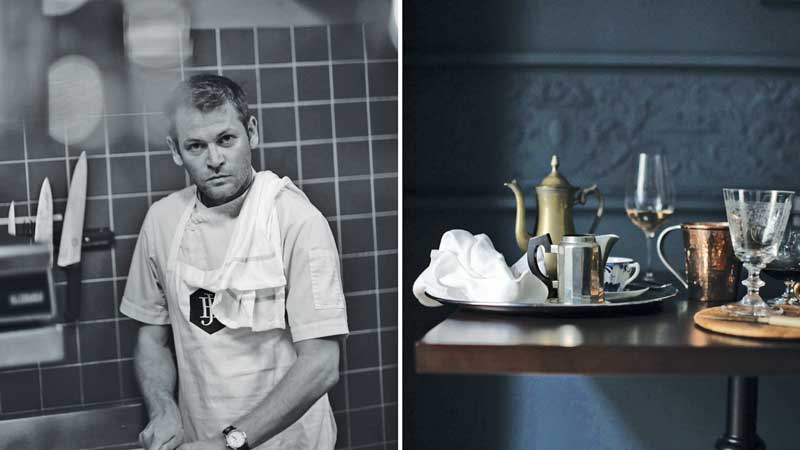 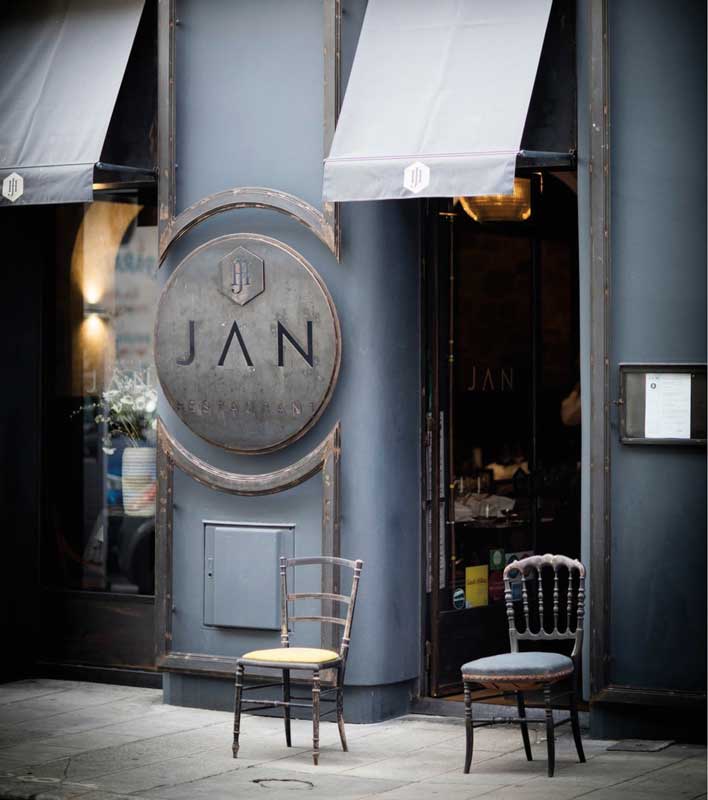 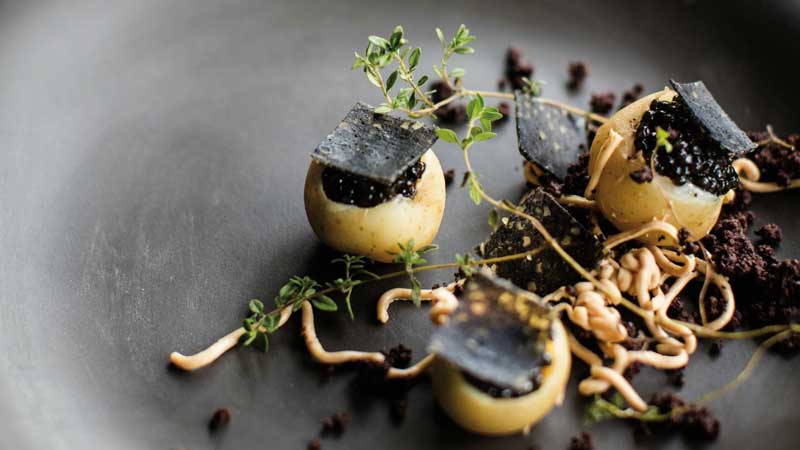 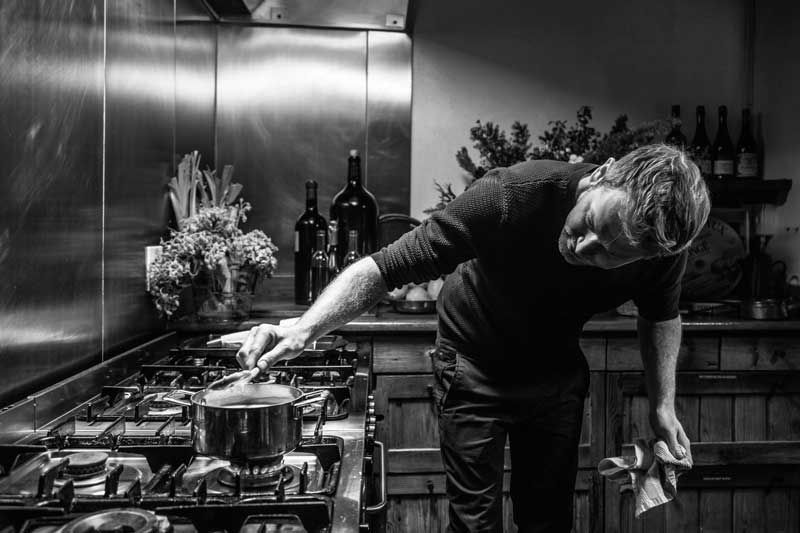