A different culinary style for each month of 2015 in Spain 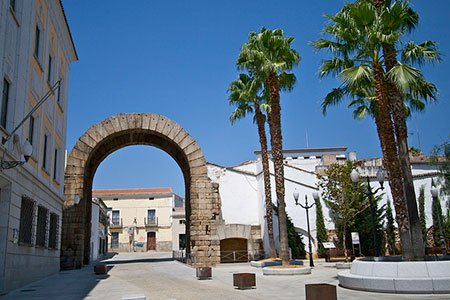 Spain is one of the culinary capitals of Europe and in 2016 was selected to Merida as "Capital Iberoamericana food culture", so the restaurant A of Arc, located in this destination each month devoted to a different style kitchen. In addition to its usual menu, the exhibition will offer a menu representative monthly themed gastronomy.

The remainder of January, the European cuisine starred tapas menu with eight eight servings, representing ten countries of Europe. Has advanced an annual program where it belongs February for Andalusian cuisine March to the Asian, Mediterranean cuisine in April, May and Spanish cuisine, Portuguese cuisine in June, July with Cantabrian cuisine Gourmet cuisine in general for August Extremadura September with kitchen, kitchenette October and November at the Aragon, La Rioja and Navarre cuisine.