Navigation and Film, desire to share the vision and essence of an individual

Navigation and Film have much more in common than anyone could think of. The main point of cohesion between these two worlds is the continuous search of roads to reach the objective. In Film, and more specifically, in screenwriting, the main element that must exist in a story is the objective that our protagonist or hero has. What does our hero want? What is it that makes him leave everything else he has in order to get what he wants? According to Robert McKee -considered by many as the father of screenwriting after his book “Story”, where he postulates all the main elements while telling a cinematographic story-: if our hero does not have an objective, there is no story.

Parallel to this approach, inside the world of sailing, the concept of objective is fundamental. If a sailor -who according to our analogy is the “hero”- does not have a clear objective, his boat won’t go anywhere. But then, what about a boat without an objective? We researched what happens to a vessel if the sailor drops the helm. We might even think that our ship is sinking, but it isn’t. What happens is that it starts spinning round and round -which in our opinion is much worse- as this situation may result in a slow and more painful death. 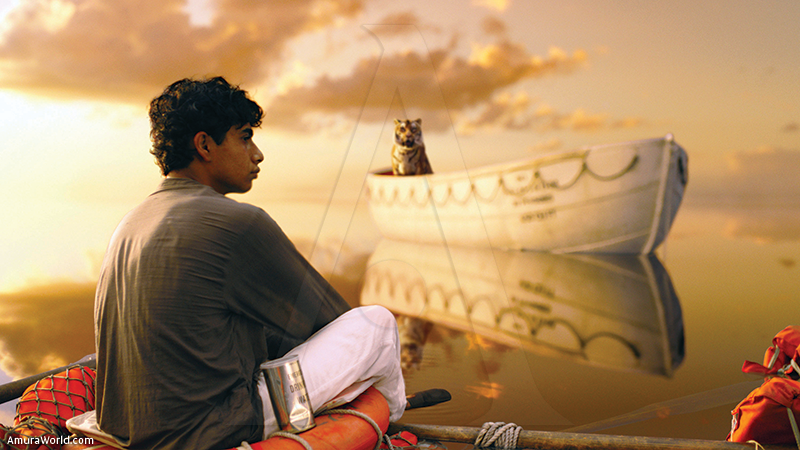 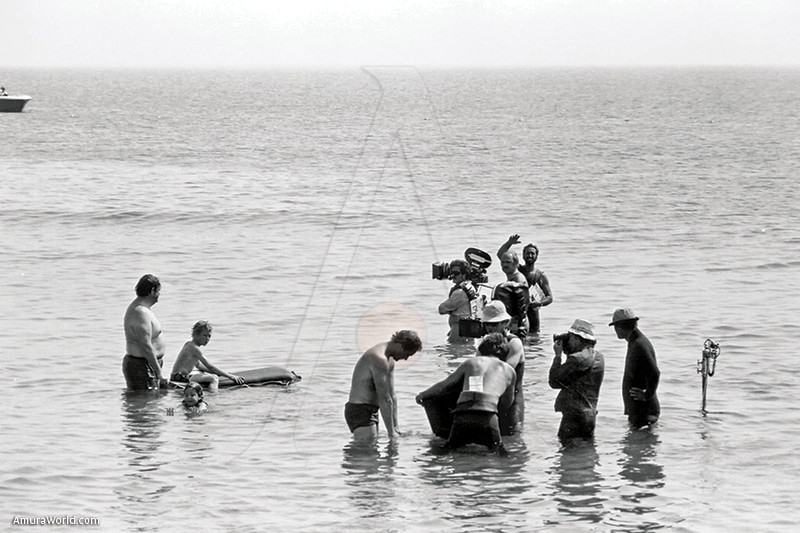 In the Filmmaking world, this concept is further accentuated .The desire to show or share, is the heart and raison d’être of a filmmaker. The point of cohesion between Navigation and Film is the desire to share with the world the vision and essence that the individual has about any favorite topic or the way he perceives life through the use of senses and how he conveys that to his audience. 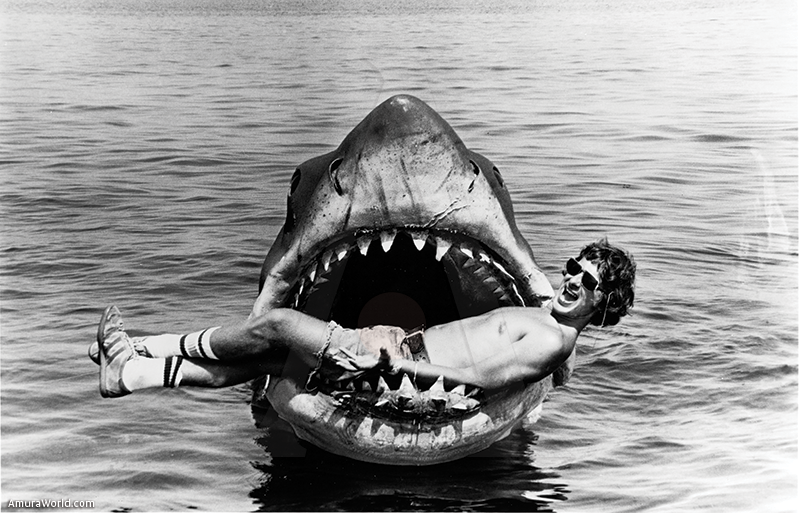 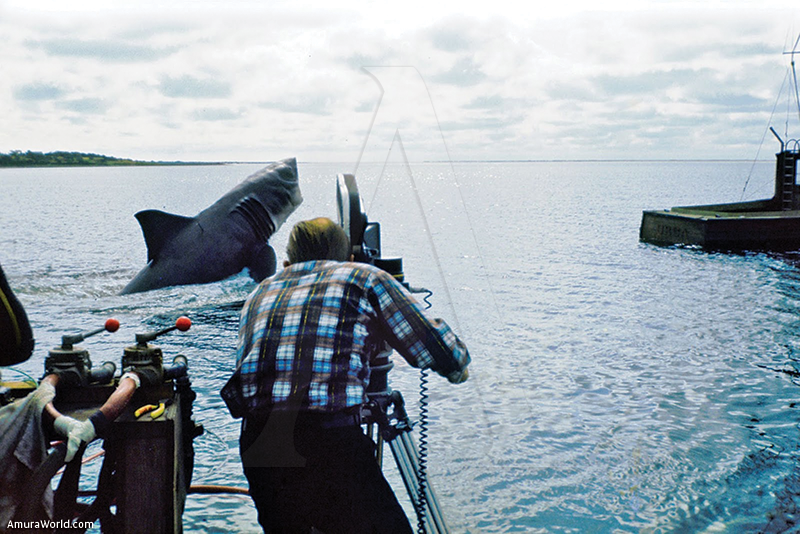 Likewise, a Film Director has a connection to the Navigator because that they are both in charge of leading. They are the ones who draw a line and go after the destination they are looking for. The Director has to guide his actors and crew under the vision He or She has as the Head of the helm, while the Navigator leads his crew to his objective guided by his knowledge, vision and will.

When the Mesopotamians started sailing, they never imagined the humongous leap that mankind was towards new horizons and invaluable knowledge. When Louis Le Prince shot the first Film ever made, little did he know that the step. He was taking,  was going to determine -in an incredible manner- the way the world would understand life after that invention.

While studying both World History and Film History, the attitude we took towards these pioneers of human creation was one of gratefulness. Without their contributions and cooperation, we would not have boats today nor the great universal language of Film. This commemorative edition proudly brings you Amura’s brand new Film Section, a section that will enrich and extend panoramas of this beautiful language that has determined the way of understanding life. This language is called Film. Congratulations. 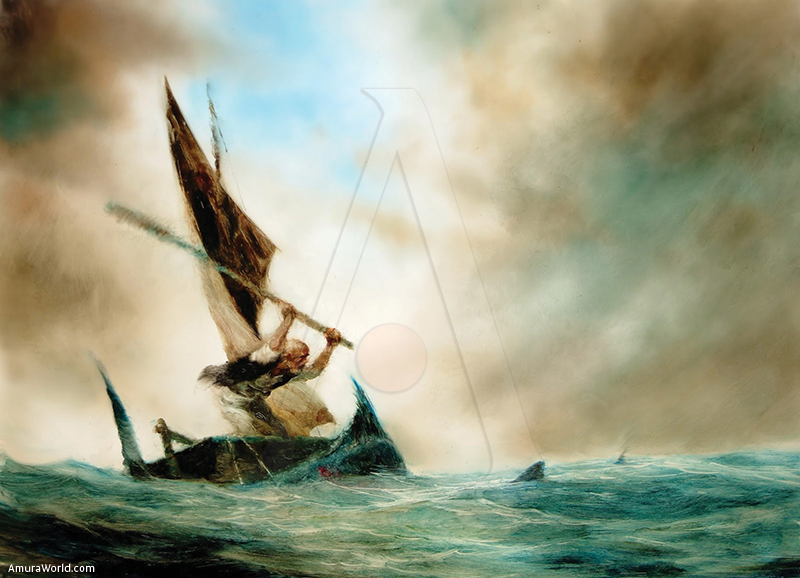