The combination of ancient Egypt’s theoretical and scientific knowledge will never cease to amaze. There is no need to try to discover its ethnic origin, what is essential is that this ancient nation managed to accumulate a great deal of wisdom from other civilizations as well as what they obtained on their own. Their buildings, paintings, sculptures and traditions provide us with the basis of their abstract thought, which goes beyond aesthetics.

Their knowledge of space was, in great measure, based on the relationship of the macrocosm with humanity. They already had a great knowledge of geometry, algebra and astronomy, subjects that are intrinsically connected. 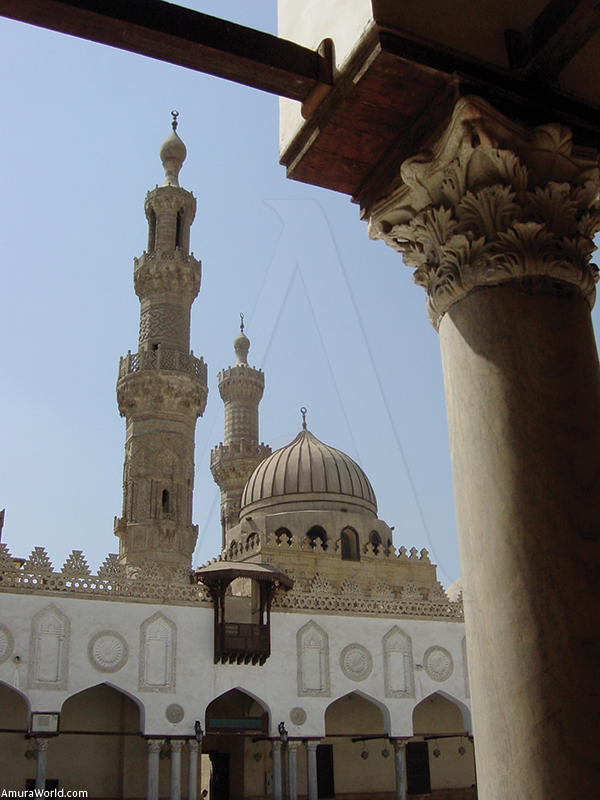 Lets use a “simple” obelisk as an example, to observe it and understand it. The most simple use of the obelisk is as a signpost or as a point of demarcation. Its construction and transportation also required sophisticated technology. However, obelisks were also used as sun dials, which implies that the Egyptians knew about the Earth’s rotation around the sun, the length of time for day and night and the positions of the stars that can be seen from Earth. Projected as shadows on the ground, it becomes a celestial mirror used for measuring the different hours of the day by calculating the length of the shadow and its position. It helped these ancient people understand the seasons, which was vital for agriculture.

It explained the relationship between the stars and the planets and natural occurrences that happened on Earth, establishing the foundation for what would, centuries later, help man conquer space.

Visiting exhibits about ancient Egypt it is like penetrating a time tunnel. Philosopher-mathematicians from the pre-Socratic era, including Thales of Mileto and Pythagoras, were surprised by that marvelous world. They brought some of the Egyptian way of thinking, that they learned through their travels, back to Greece and elaborated on them. They understood that algebra and geometry not only had measurement and technical applications, but also had a higher purpose: to integrate humanity into the universe. 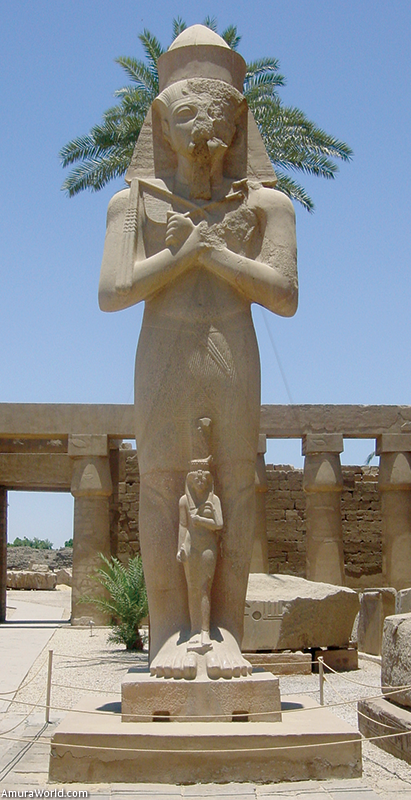 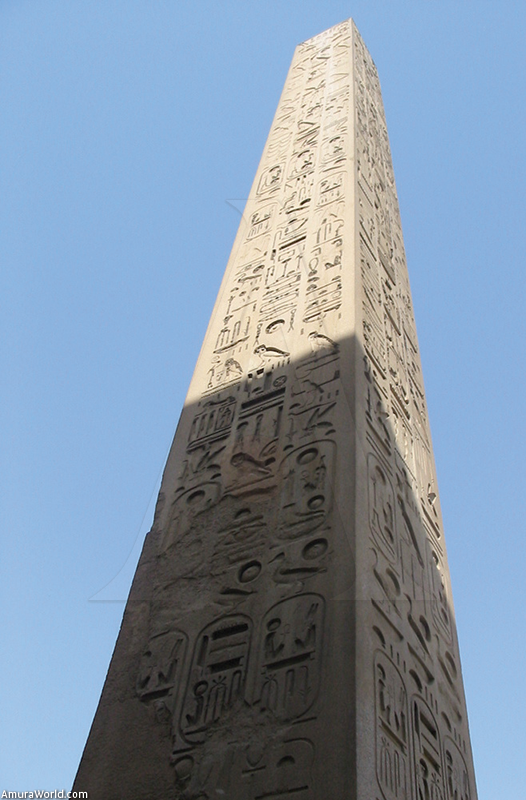 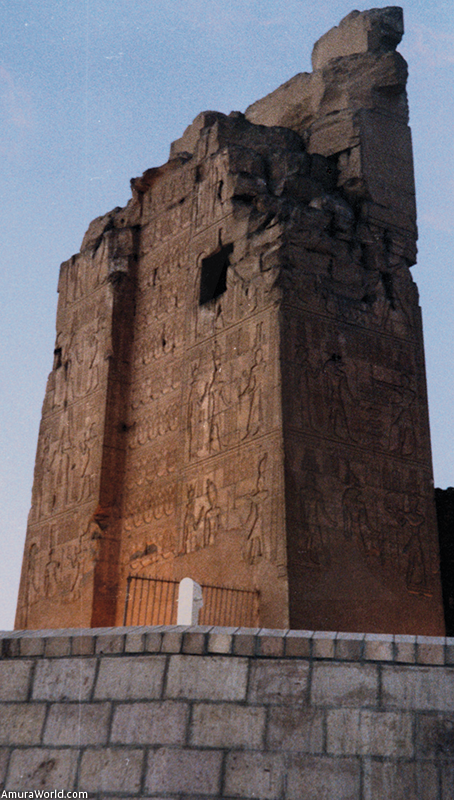 This is why, when we look at a sarcophagus, the sculptures of scribes or the busts of Nephertiti and Akhenaton, we should not only closely observe their color and volume —they are real works of art— but also their conceptual implications for our contemporary civilization. Their ergonomic proportions are linked to a cosmic whole that made man the center of the universe. This makes the laws of the universe the laws of the soul, which was the belief of Heracles of Ephesus.

This is what Da Vinci did when he drew the human body with the arms and legs extended, in the middle of a circle and a square. He was showing us the relationship, in accordance with Pythagorean trigonometry, between human beings and space.

The Bible narrates the epic of the Jewish people who lived in the desert. Joseph, son of Jacob the Patriarch, is the one who brought them to Egypt, where they stayed for a long time until the exodus, led by Moses, in search of the promised land. In Cairo you can visit Muslim mosques, old synagogues and the first Christian churches (whose architecture served as inspiration for European cathedrals). With the conversion from polytheism to monotheism during the reign of Akhenaton, an invisible thread appears from which hang, most likely, the beliefs of most western cultures. 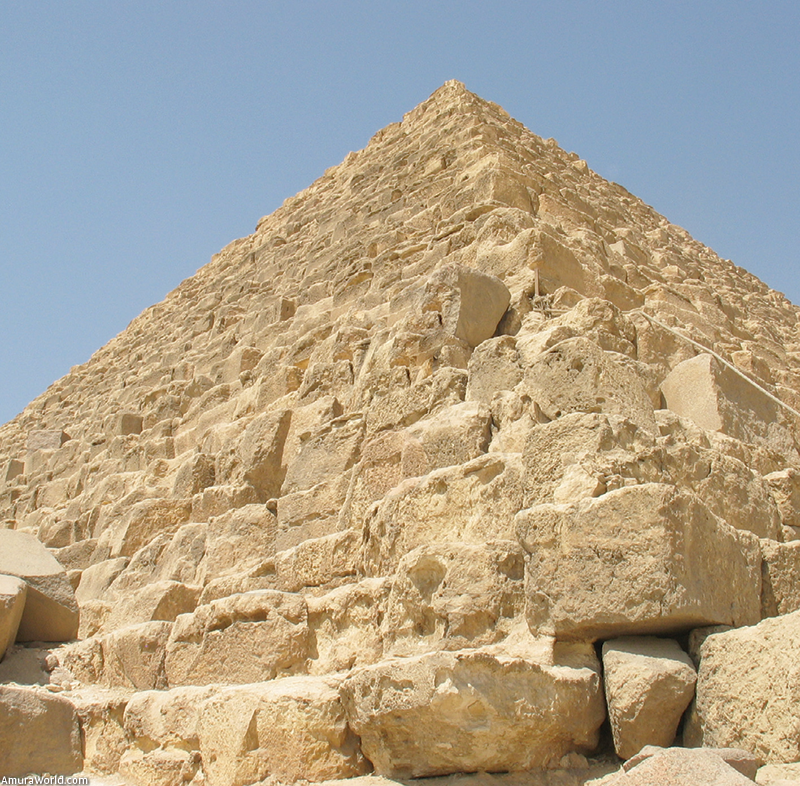 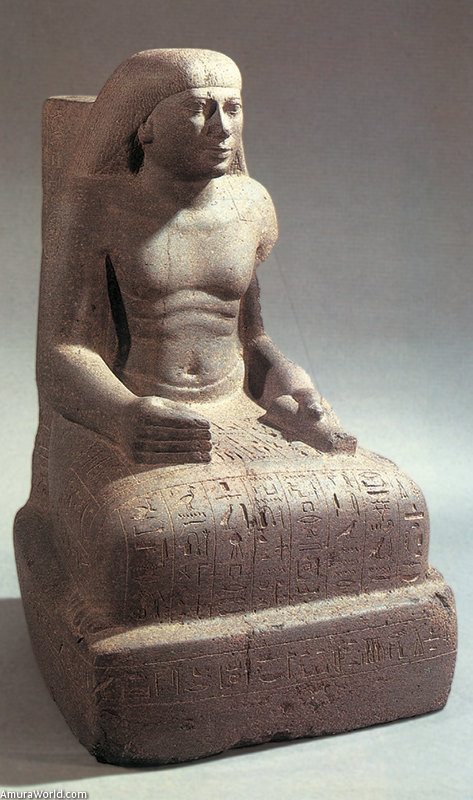 So, going back to the example of the obelisk, if we take an imaginary trip, and it was the Druids or Celts who built Stonehenge, which they did by laying monoliths weighing over 17 tons in a circle, this gave humanity the foundation to create one of its most abstract relationships with the universe. We can see this evolution in the obelisk, an object in which geometry is perfectly applied.  Gradually, like those stones, they became the columns of the temples.

It was well worth waiting three or four hours outside Mexico City’s National Museum of Anthropology to visit this exhibit of Egyptian artifacts that have survived centuries, evidence of their existence and a reminder of our role on this planet. That is, if we allow them to touch our soul. 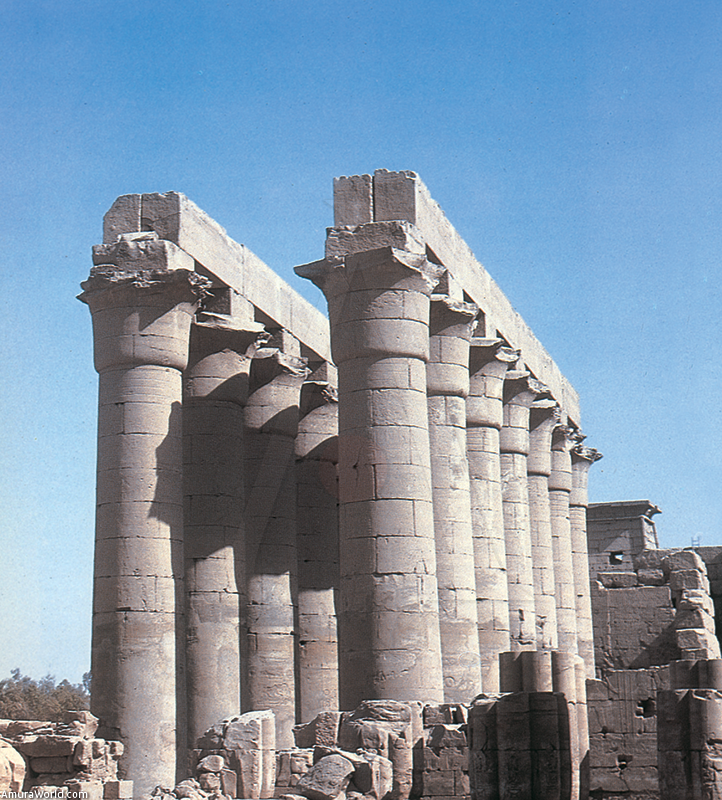