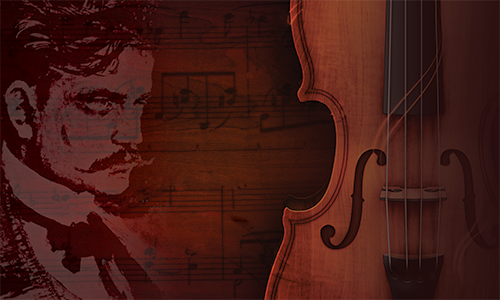 Celebrating 150 years of his birthdate

Once a wise and sensitive critic said:”The music of Sibelius Here is music that not only from a Finnish heart but also the soul of Finland”. Here is an art of intrinsic worth  and substance, , instead of virtuoso showmanship, brilliant technical exhibitionism and revolutionary experimentation.  Here is music thoroughly modern in spirit, grown not in a hothouse but from its native soil, and fixed in the soil of Finland with far reaching, firm and densely knotted roots.

Sibelius was born in Hämmeenlinna (Travastehus),Finlandia  on december 8 of 1865 y this year we celebrate 150 a life of genius and rare imagination. he son of a regimental doctor which in his ninth year, started  studying the piano, but soon transferred to the violin, at ten he wrote his first piece of music, a Duet for violin and cello.  While attending the  Finnish Model Lyceum , he supplemented violin lessons with the study of theory. In 1885 he came to Helsinki to study Law at the University.  After a single year, he dropped lae to concentrate on music. He enrolled in the Institute of Music, where his teachers included Ferruccio Busoni. Busoni was visiting Finland.  During this period in 1888,he published his first composition (a song) and had one of his works played for the first time, a Theme and Variations fo String Quartet. 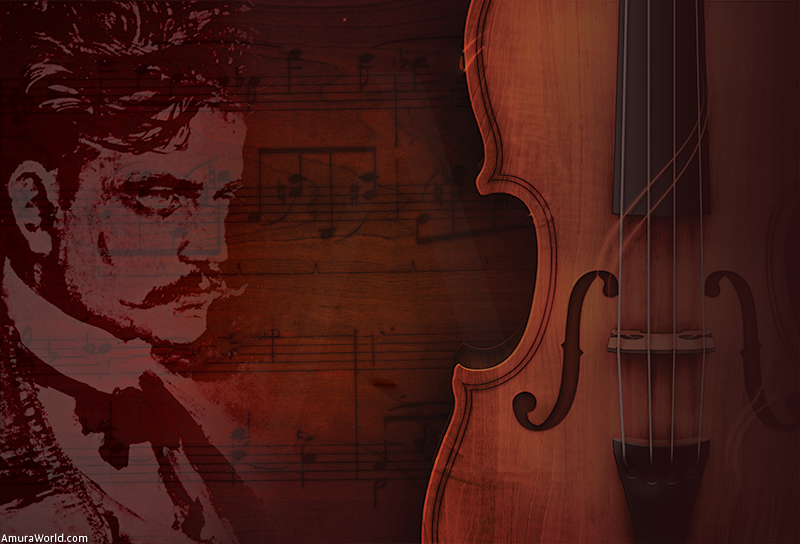 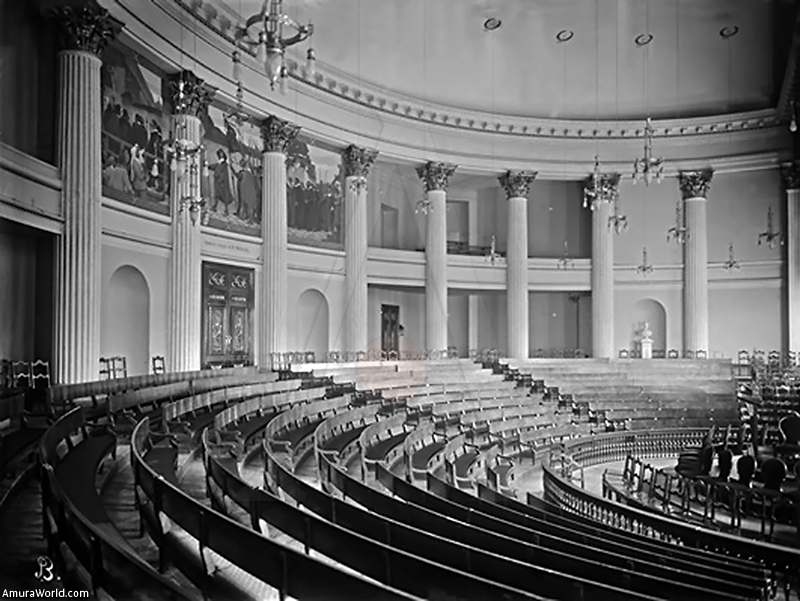 A State grant in 1889 enabled him to continue his music study in Berlin and Vienna. He took lessons from Karl Goldmark . The chamber and orchestral music he now produced betrayed the impact of German post-Romanticism.

Bask in his native land in 1891, Sibelius became aroused y national consciousness, and by the spirit of rebellion among his countrymen against Russian oppression. He absorbed the national epic of Finland, the Kalevala. He acquainted himself with the history and traditions of his country.  He became fired with the dear of seeing Finland liberated.  This national awareness entered his musical writing and motivated the production of his first ambitious  compositions with a Finnish identity.: Kullervo ,inspired by the Kalevala introduced in Helsinki in 1892, the fist version of En Saga, an Overture and Orchestral Suite, both of them entitled  Karelia Karelia it the name  a  province  in the south of Finlandia where the  people have the reputation of being more lively and cheerful that their countrymen The Four Legends, one of which is The Swan of Tuonela is also based on the Kalevala and was premiered in april of 1896.  few works describe a desolation,, yearning and sadness which despite all floats in the waters with a proud stance and beauty.

In 1892  he married Aino Järnefelt, daughter of the famous finish conductor and composer.  Soon after this he was appointed  to the Faculty of the Music Institute and of the Orchestral School , as teacher of theory, violin,  and composition.  He was able to give up most of his teaching duties, and concentrate on composition , in 1897,  through an annual Government subsidy ( the first such given to a composer in Finland).  Stimulated by this  new-found independence, Sibelius completed the original version  that first made him famous, Finlandia, also his First Symphony and in 1900  he toured Scandinavia, Germany, Holland and France with the Finnish Philharmonic, with programming of sime his own compositions.

In 1904 he retired to the  small village of  Järvenpäa a 20 millas de Helsinki. which remained his home from then on. Here in his Villa Ainola he conquered his alcoholism that was a disaster during his stay in Helsinki due to that attractions of the taverns. His wife and daughters plus the peace provided by the surroundings and a constant inspiration gave him all the desired.  He continued to tour extensively and  received an Honorary Doctorate from Yale University.  After World War 1, Sibelius became  a national figure as well as a composer of international stature.  But creatively, he had come to a dead end.  He passed away at his Villa Ainola due to a cerebral hemorrhage in septiembre of 1957. He is buried in the garden of the Villa. 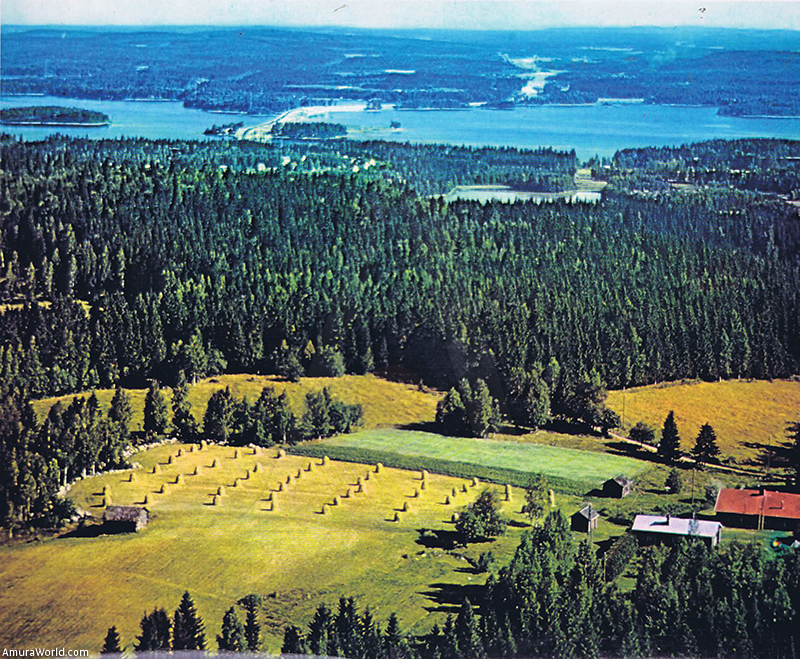 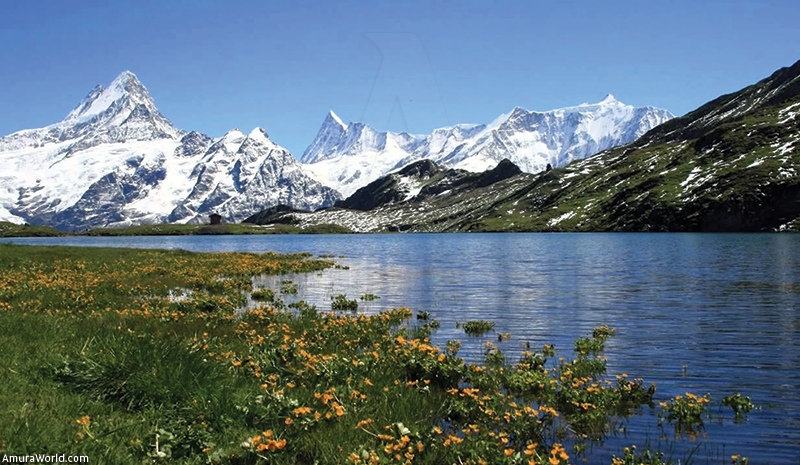 A youthful and fascinating  composition that clearly indicates the Sbielius “musical idiom” with forceful descriptive impact. The tragedy narrated is from the Kalevala and under Paavo Berglund comes vibrantly to life. Bournemouth Symphony Orchestra. Male Choir of the Helsinki University

Four Legends of Lemminkaïnen, Finlandia, Luonnotar,The Bard, En Saga (A Legend), Pojhola’s Daughter, The Dryad, The Song of Spring, The Oceanides, Tapiola,  Nightride and Sunrise,, Each work is based on an epic poem from the Kalevala and we recommend reading the tale printed with the issue.  This is fascinating music, full of imagination and with the musical story of a genius. The readings are uniformly excellent and Vassily Sinaisky has become a formidable conductor of the sound world of Sibelius. The Moscow Philharmonic sounds splendid under his guidance and the sound is ideal in balance, clarity and impact. (Brilliant Classics)

This is the only Concerto written by Sibelius and was premiered in 1904 in Helsinki. It combines romantic feeling with many rhapsodic passages for the violin. The orchestration is magical and the opportunities for virtuosic playing are abundant.

Conducted by Walter Hendl. Heifetz is considered the greatest violinist of his time, a true Prince of the instrument. (RCA) 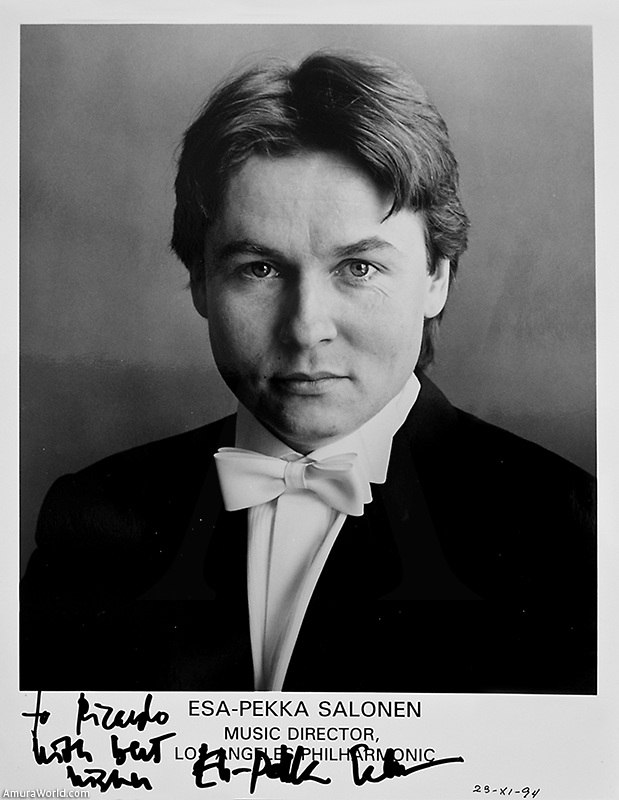 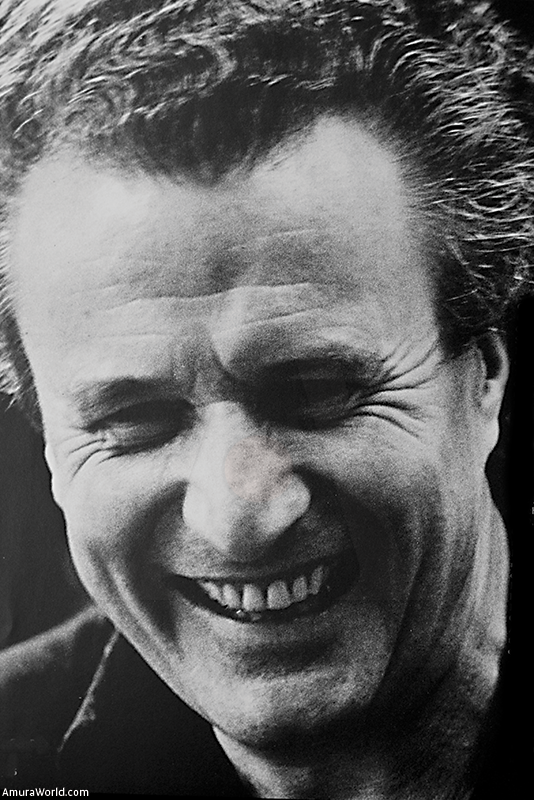 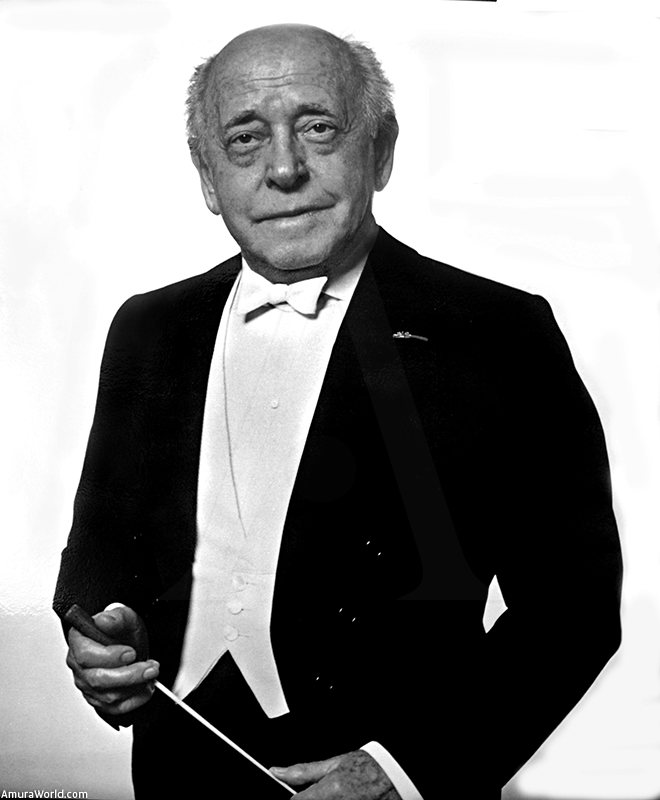