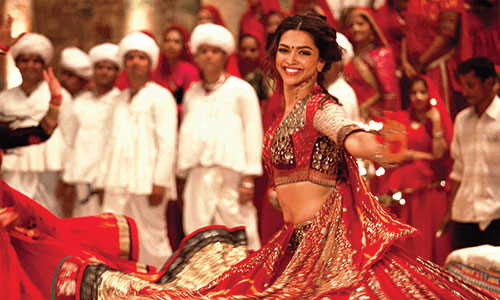 The Mecca of the movies

With over 1,600 film premiers a year, about 9 million people employed, popular soundtracks and superstars –risen to the level of Hindu divinities—Bollywood shines as the first motion picture producer in all of the planet, even above the US and China, where there are made around 600 to 800 films per year in each.

Having a decisive clout in society, the Indian big screen celebrated, in May 2013, its first century anniversary of film making, by commemorating the production of Rajah Harishchandra by Dhundiraj Govind “Dadasaheb” Phalke. Even if Dadasaheb, regarded as the “Father of the Indian Cinema”, was the great booster of the nascent industry, in the first decade of the past century, the true precursor of Indian cinema was Harishchandra Bhatva, who at the end of the nineteen century showed a silent film in a kinetoscope. 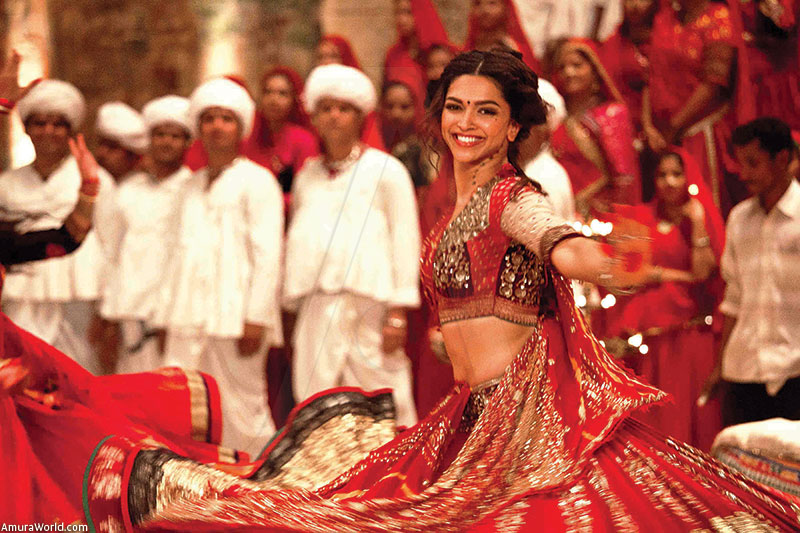 At present, Maharashtra, capital city of the federal state, is getting ready for the film festivals that will be celebrated in 2016, to commemorate the 120 anniversary of projections in India, by remembering when, in 1896, Auguste and Louis Lumière attained what was called, in its time, the most amazing advance of that age, the cinematographer; presenting 6 short movies before an English public who classified them as fabulous in a Hotel Watson hall of Bombay. This way, at the same time, while an era of political transformations and social revolutions was staring in India, Hindi cinema entered the stage with a silent movie about the legend of Rajah Harishchandra, his wife Taramati and their son. Thanks to a well accomplished narrative, shown in the Bombay’s Coronation Theater, it pictures passages from the sacred Hindu book, becoming one of the first commercial hits. In the following years, other silent movies were premiered, today considered masterpieces; one of the most representative being the first Indo-European collaboration in 1929, A Throw of Dice, by the German filmmaker Franz Osten.

Later on, the boom of these films arrived at places like Madras (nowadays Chennai), where it was created an industry on its own, spoken only in Tamil, currently known as Tollywood. In the 50s, it went beyond its borders when Red Army top officials exchanged arms for typical 35mm Indian celluloid rolls.

Bollywood, a nickname appearing formally in the Oxford English Dictionary, was popularized in the 70s by the filmmaker, writer and historian Amit Khanna, by blending, in an ironic tone, Bombay with Hollywood. The following 80s and 90s decades mark the greatest splendor of the Hindi film industry with the emergence of actors and actresses, the same as the rise of the current stars who are able to earn up to 17 million dollar per picture. 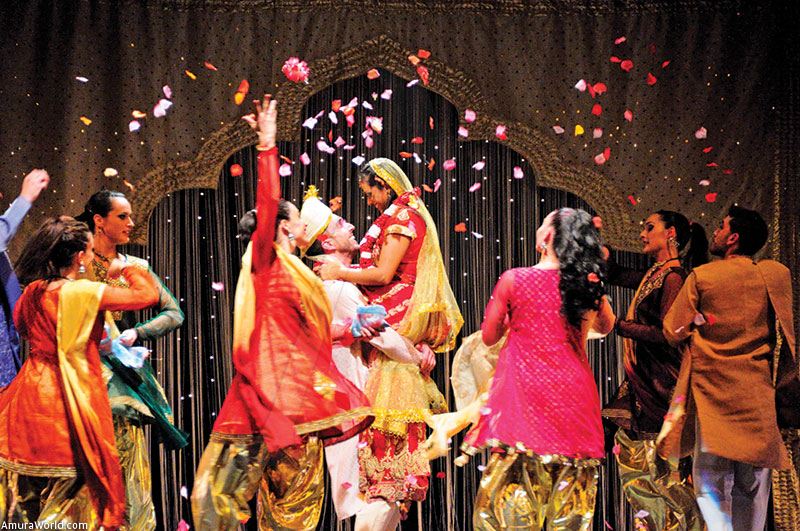 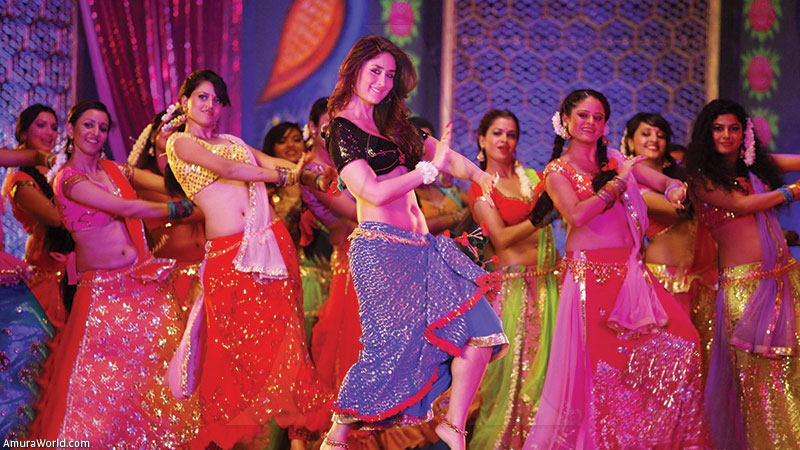 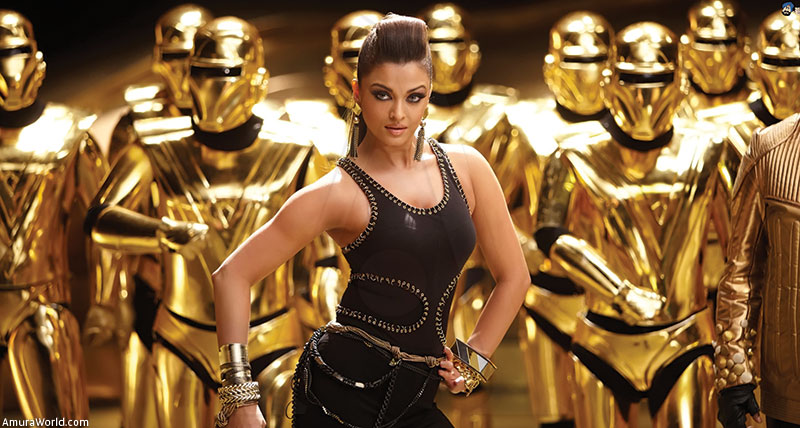 At present, to the productions of epic Hindu stories or fables adapted from the sacred books, are added astounding musicals and romantic comedies; movies that owe their success to the mixture of Indian glamour with national lore and identity; by promoting values where man defeats every obstacle. Everything wrapped into a halo of happy ending stories –one of the features of these pictures—together with great stages and a strong dosage of choreographies.

While in the West world, violence, sex and explosive special effects make a summer blockbuster, on the other side of the planet, Hindi pictures present mostly musical comedies with between 5 and 14 songs, no great special effects, no invariable lone hero against terrorist hordes…they are full of idealism, values and love for the mother. This way, Bollywood pictures a fictional India where music, dance, love affairs the same as fights flood all over them. 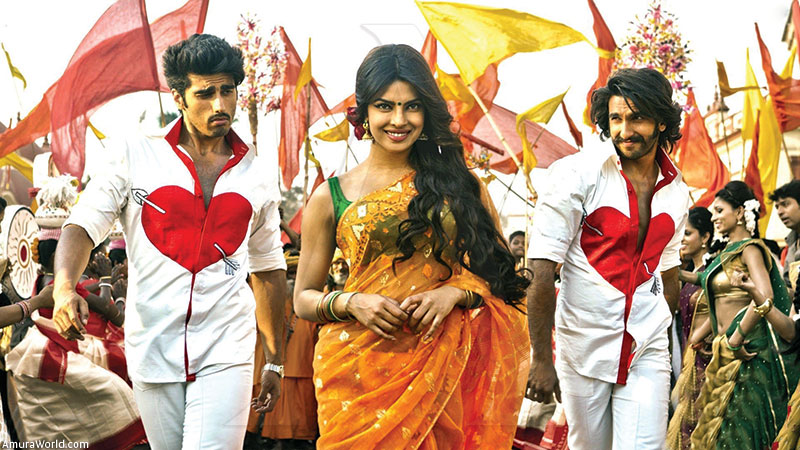 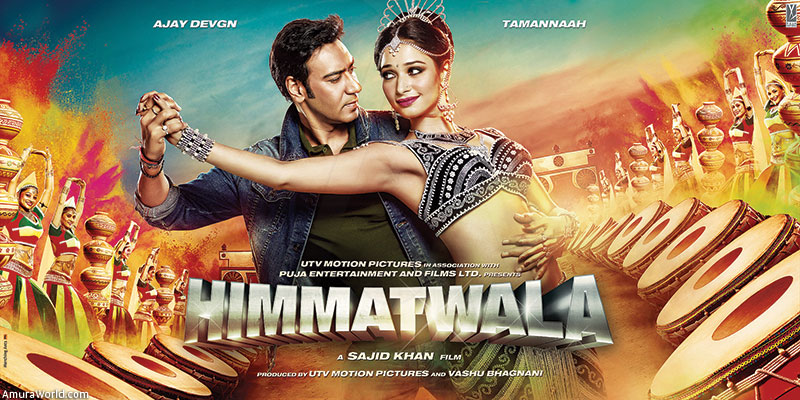 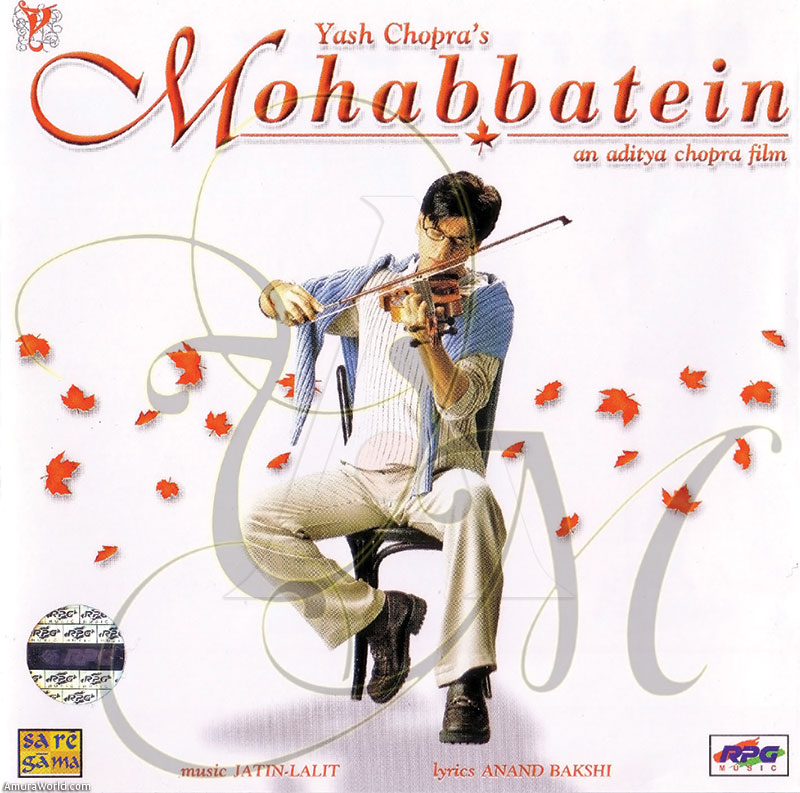 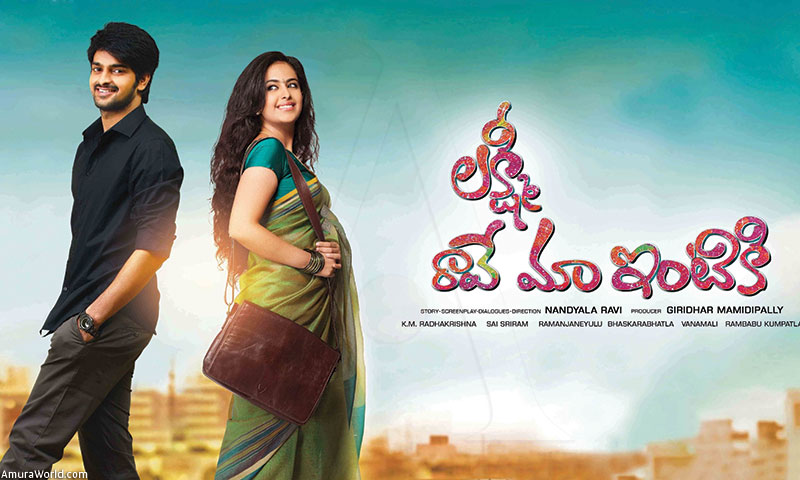 According to film expert critics, and confirmed so by their thousands of fans, Bollywood films, unlike the Hollywood ones, are an expression of people and culture sensitivity; it goes beyond mere blockbuster commercial interests, making them into cult films. Nevertheless, this fact does not make them less popular, for in 2014 Hindi movie industry had 138,000 million rupee profit; the estimation for 2016 festivals is about 150,000 million rupees.

Indians love epic productions the same as lavish musicals, being the demand so big that the studios in Bombay and Bangalore make 1,600 movies a year. These must be added to coproductions made with German, Spanish, British or Russian studios. Their annual growth goes from 8% to 10%, making Bollywood so attractive that even Sony Pictures Entertainment, the American studio, with the 2007 coproduction of Saawariya, an adaptation of Dostoyevsky’s White Nights, has set precedents for the arrival of American capital to various Indian genre movies. This precedent was followed by Walt Disney Pictures which debuted last year in the region with Khoobsurat. Other American companies that have arrived at the Hindu cinema are Warner Bros. and Viacom.

The fascination for the Bollywood cinema is towering, with box office records up to 15 million movie tickets a day, transforming their followers in, practically, zombies, who besides their minds have handed out their hearts.

And as if all of these were not enough, currently, Bollywood’s pictures and music are overwhelmingly successful beyond their borders, yes, even in the Western world. 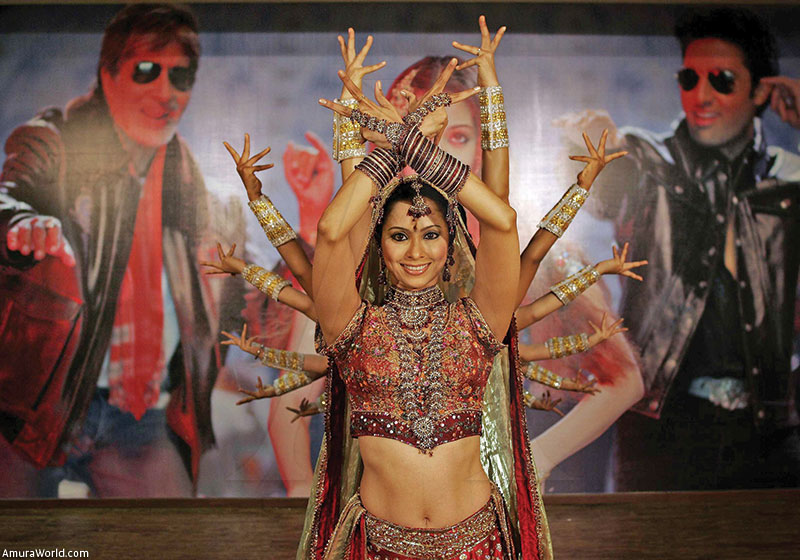 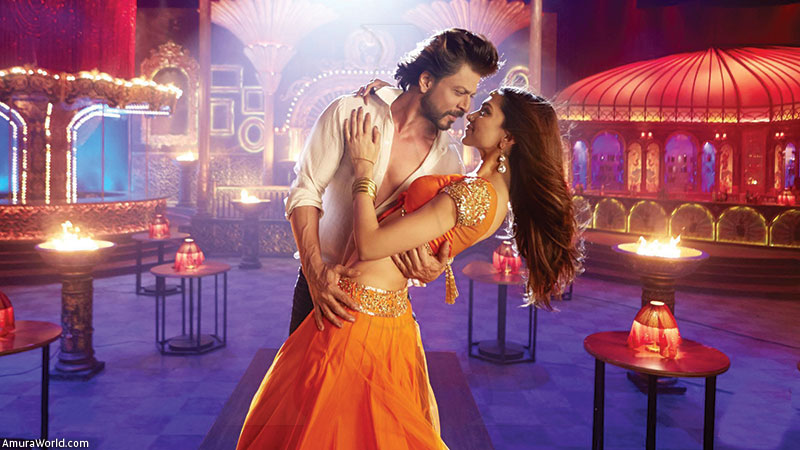 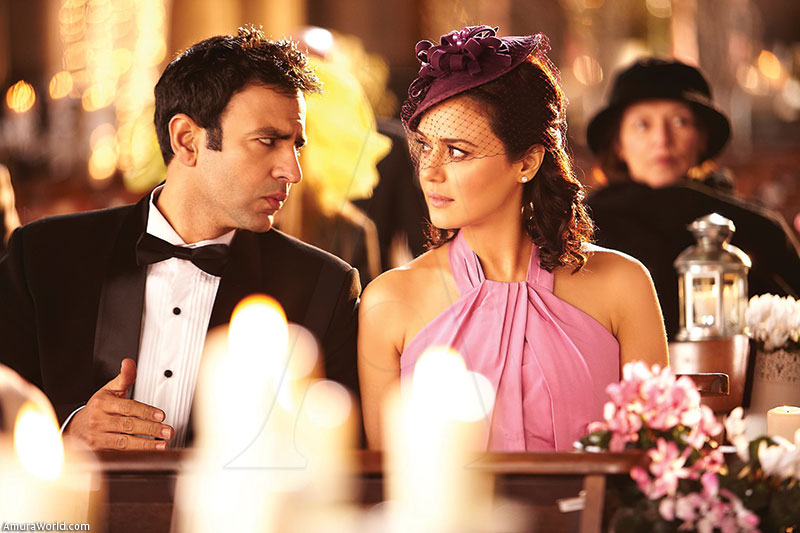 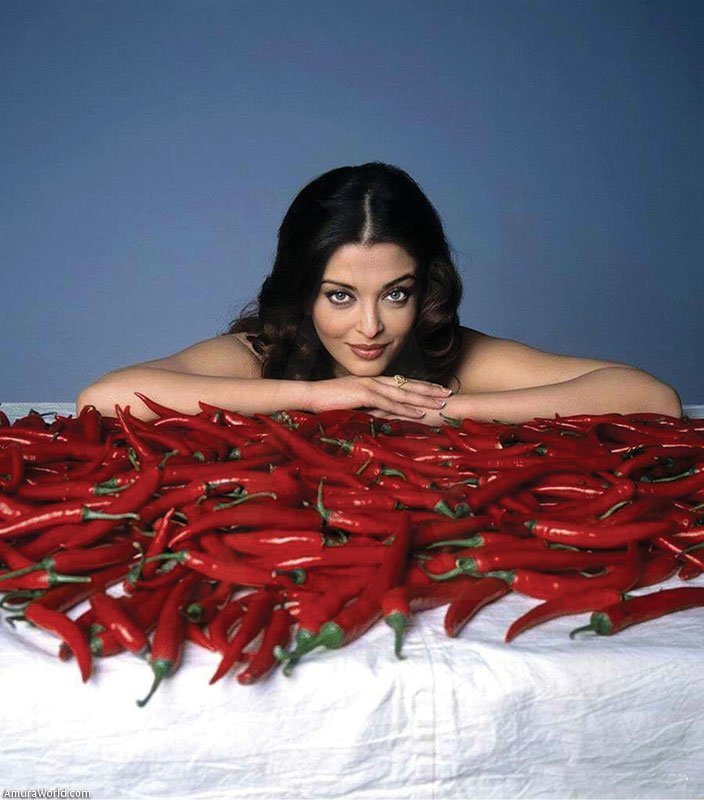 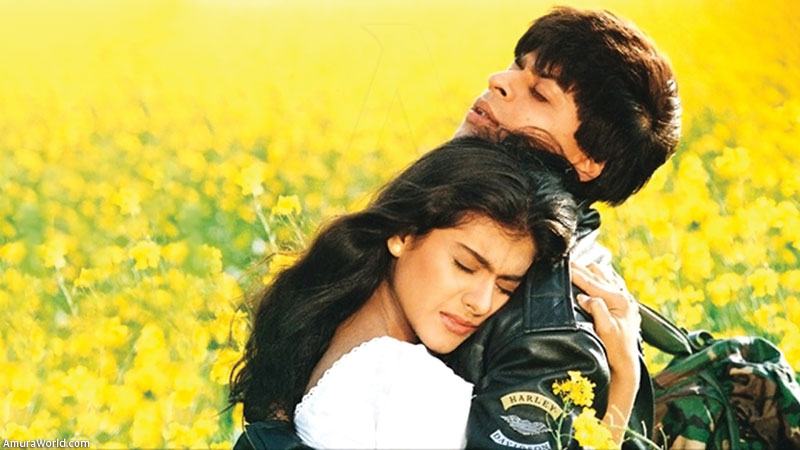 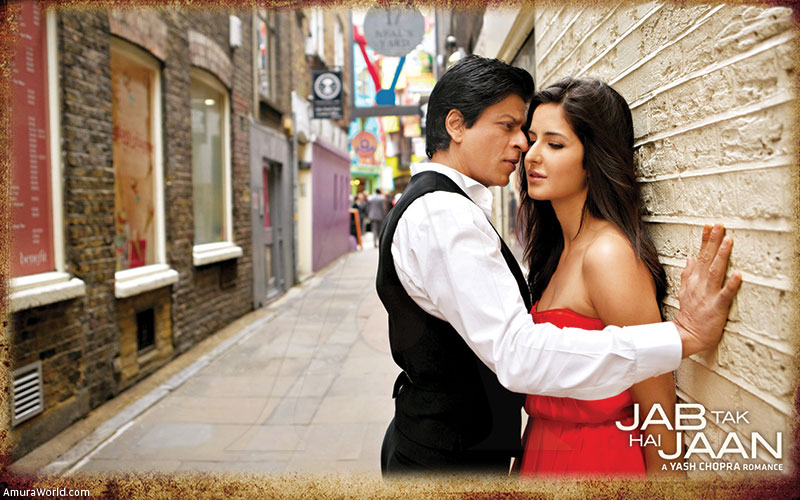 Hindi filmography is known in regions as broad as unlikely. Its distribution reaches France, China, Malaysia or Egypt, the same as United Kingdom, Australia, South Africa and Canada. Obviously, it has to be dubbed and captioned into more than twenty languages; thus being appreciated by Iranians, Pakistanis and Israelis, the same as Dominicans and Haitians. Soon, in June 2015, Mexicans will be able to appreciate (and most of them, learn about) Hindi films in the Bollywood Week Cancun.

In India, cinema is an inseparable part of its culture, being one of its foremost merits that inside the movie theaters people shed their status of caste or religion, so as to become one spectator more, one who laughs about, cries with and enjoys the movie, as much as the rest of the public. Bollywood has its own personality, not influenced by Hollywood’s predominance, thus the latter does not threaten in any way the Indian cinematography.