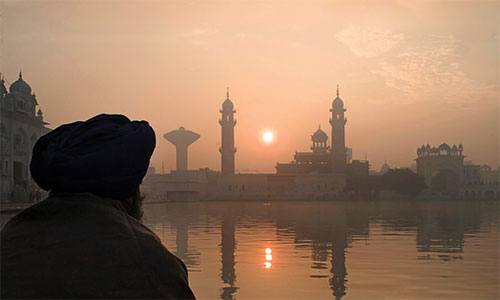 Brahmanic India is the result of an initial and founding sacrifice. The genesis in this Theogony is a fact of an original being, Purusha, male entity identified with movement, it is indestructible, eternal, and in him resides the immanence of desire, which is circumstantial. The divine, is the movement with its energy –action—state the old thesis from Veda, the old lore, words that in time, became Brahman  sacred scriptures (liturgy.)  In Sanskrit, Veda means knowing about the sacred and the Indo-European people who populated this sub-continent from the beginning of the second millennium B. C. 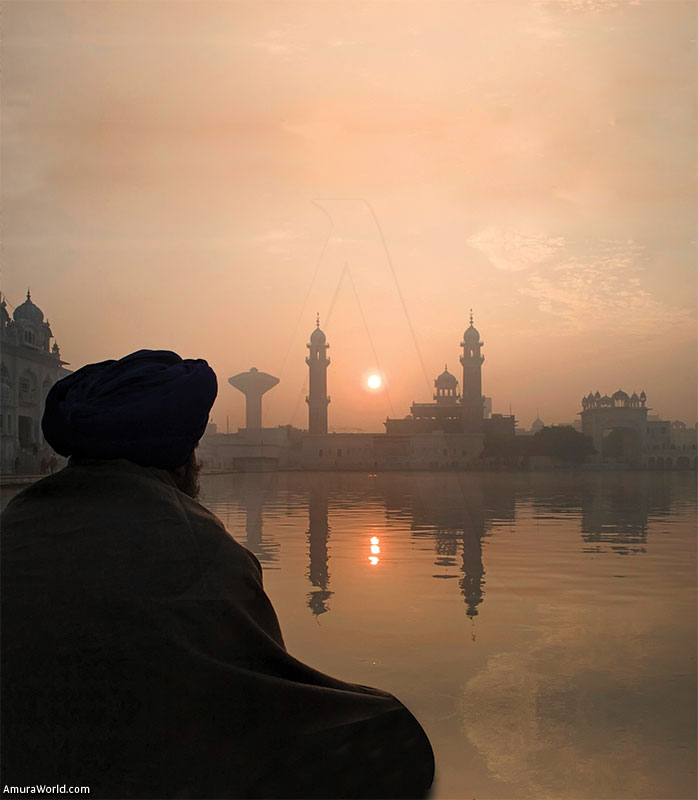 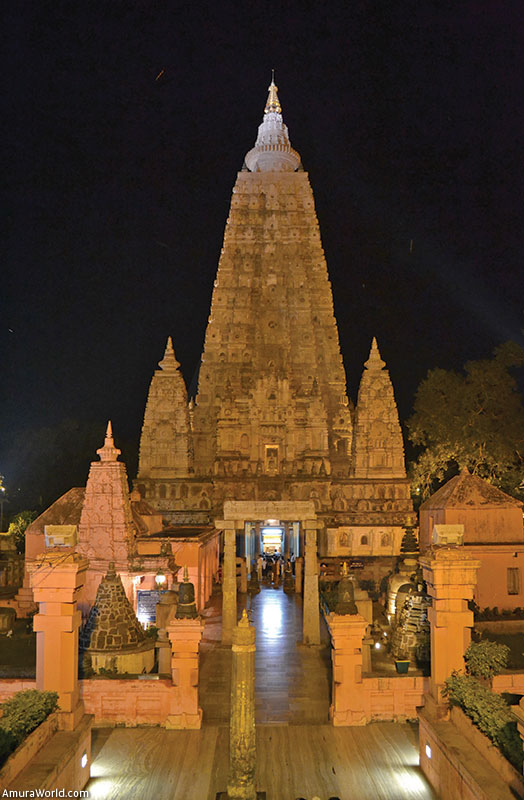 The existence of Purusha, the eternal, comprehends the need to surrender to karma, the indispensable sacrifice, in order to obtain whatever is necessary. Desire, is creative energy, logos or reason (the feminine.) From movement to creation with ideas for the human form with nature. The human being and nature find themselves in perennial process of birth and extinction in ceaseless flow, in a continuous state of movement and change. The movement, is the heat and the light, the electric and magnetic tension, the chemical combination and disassociation, the life and, at last, the consciousness. (Engels, Dialectics of nature, p.12.)

From the fragmented body of Purusha, Praktriti are born, with them the sky and Earth, the atmosphere, the cardinal directions. The Sun and the Moon, even the gods with human society. They are the elements to build the universal system. The thesis sustains, the self-immolation rite Prakriti, the feminine entity, is perishable as the cycle of life of all existence, the universe’s, the nature’s and of course the human being’s. Prakriti, is the primordial matter, motherly meaning: Mother Earth (Bhumata), Mother of the World (Lokamata), Mother of Creation (Jaganmata) and Mother of the Universe (Vishwamata), is the Hindu belief (term by which Brahmanism is called nowadays), comprises this way of living of this giant nation. 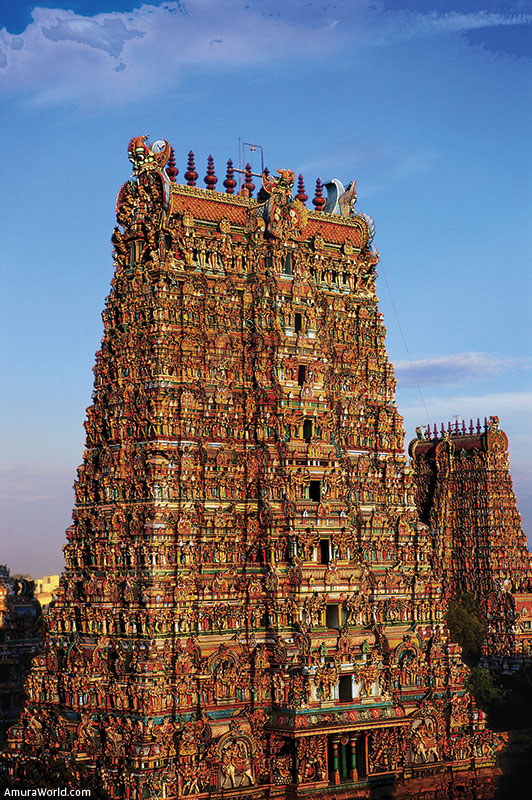 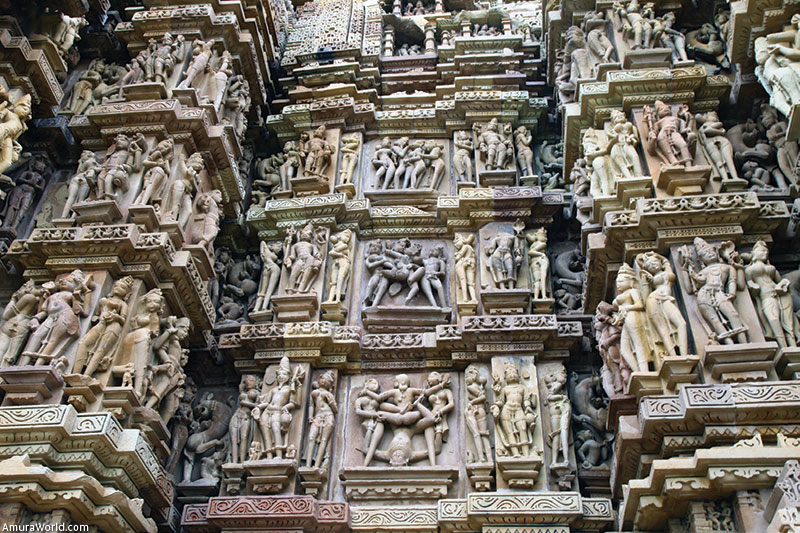 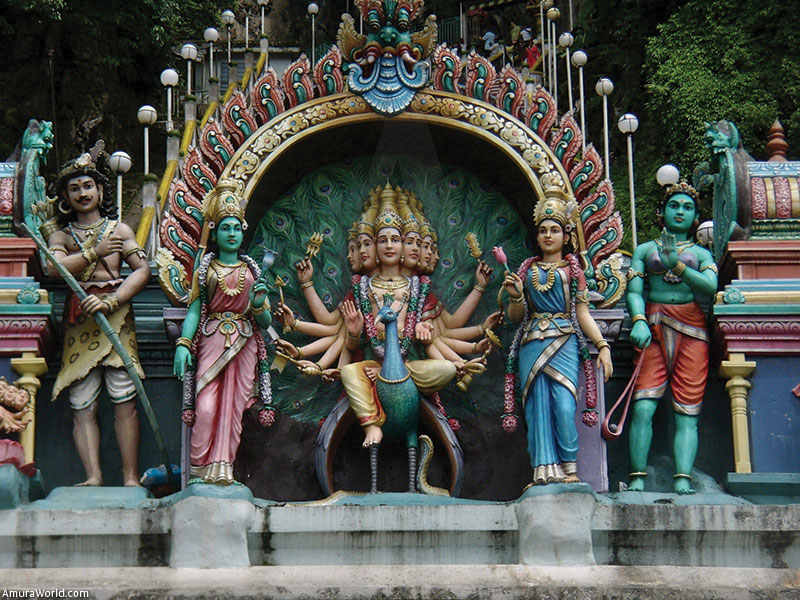 A fairer reading, of Purusha and Prakriti, would be the remote explanation of the cell division of sexual labor for procreation. One gender of two polarities, a male and the other female, complementing each other, more than an omnipresent patriarchate, deriving from inequality as a natural and original fact, between two indispensable and complementary poles of the human genre and social classes and castes. Sexuality, is the union of polarities. It is a form to connect or to encounter spirituality, the act, would induce benefits at mental and emotional level. It possesses something from both and something is beyond both; it is both things or it is none. (Osho, Man and Woman, p. 160). In the oldest Upanishads, the idea that all acts, even the intimate ones, have as first root the desire, with consequences in life and beyond, with death. 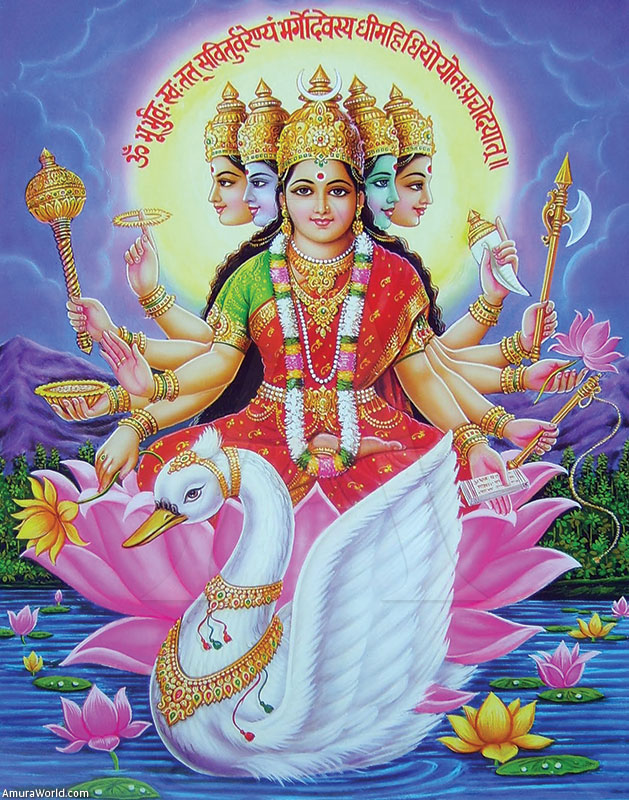 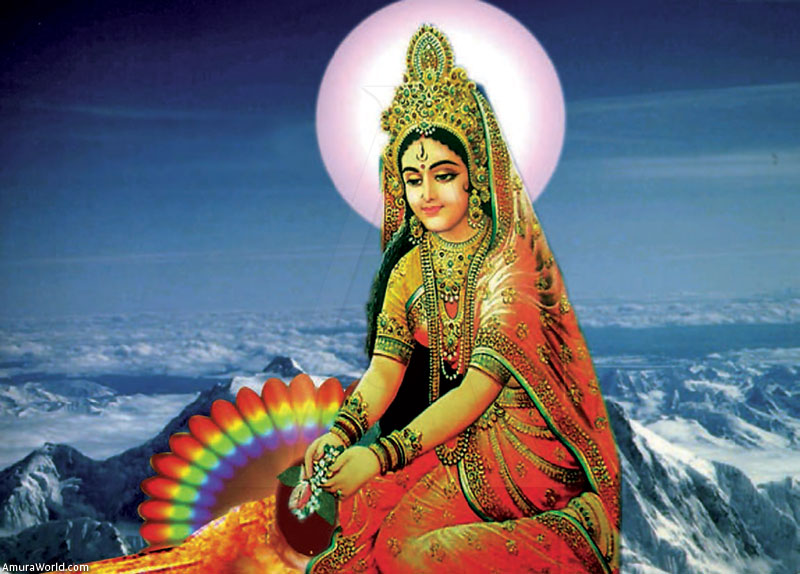 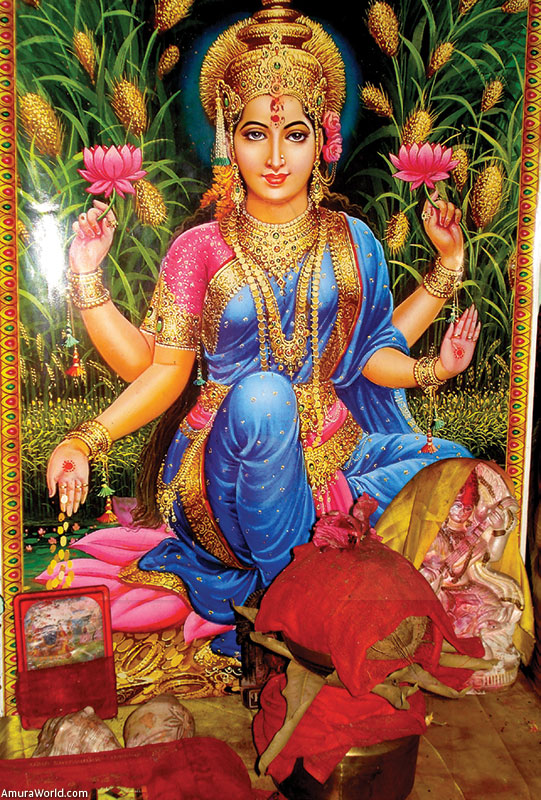 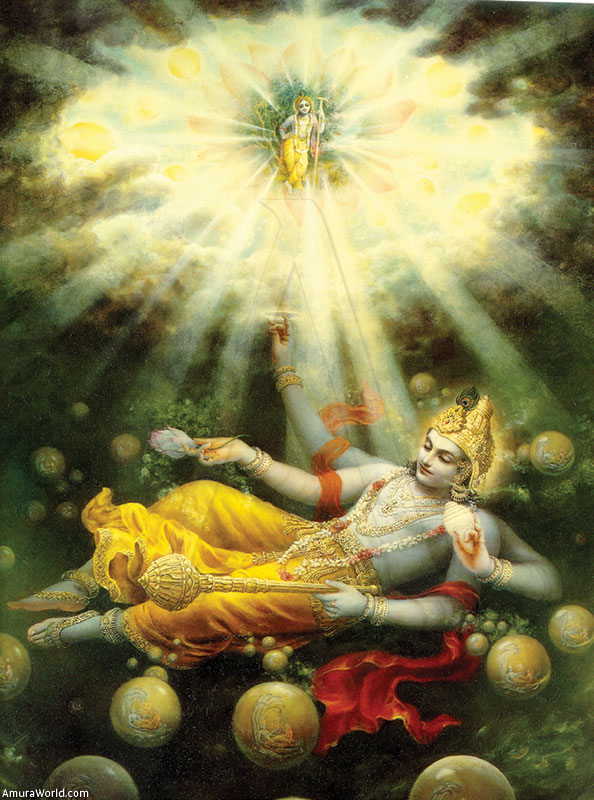 Buddhism, is born in India in the VI century before our age in the north of India, with Siddhartha Gautama, the Sanskrit word Buddha, means the one who has awakened, Buddha is the Occidentalized term. Brahmanism-Hinduism and Buddhism are the oldest theological systems, amazingly with a tolerant spirituality, which differs from Christianity, Judaism and Islam. They do not exclude other credos, they integrate and share, when they coincide with any other of which precepts may propose instrumentalizations to making humanism: acquiring wisdom, being fair, having compassion, nonviolence or the satvic qualities (term in other languages meaning Sattva), the energy in balance with purity. 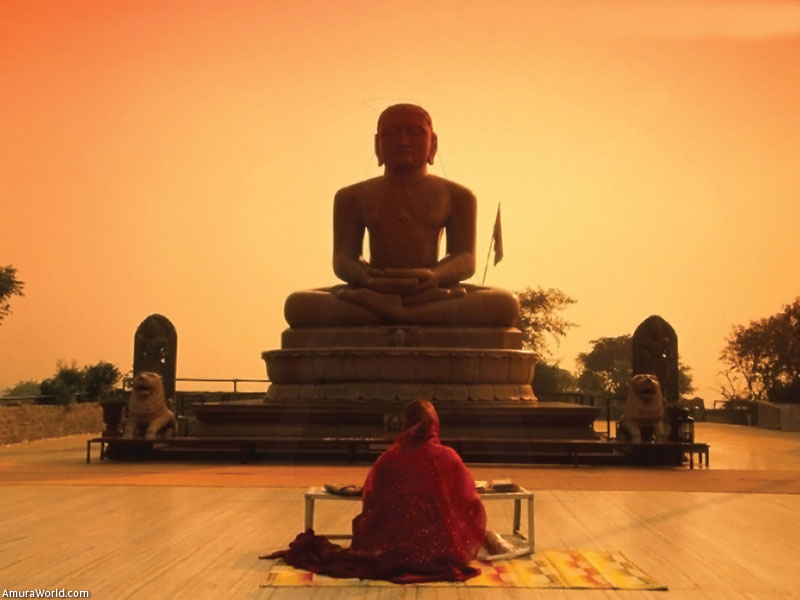 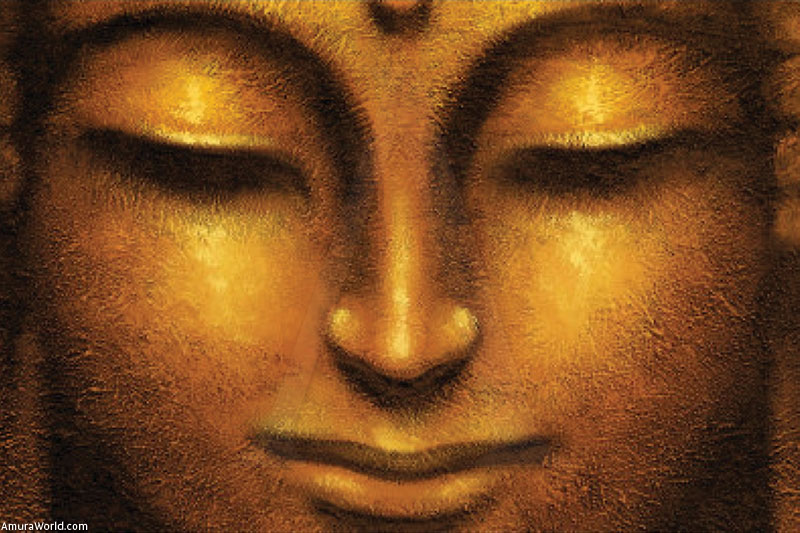 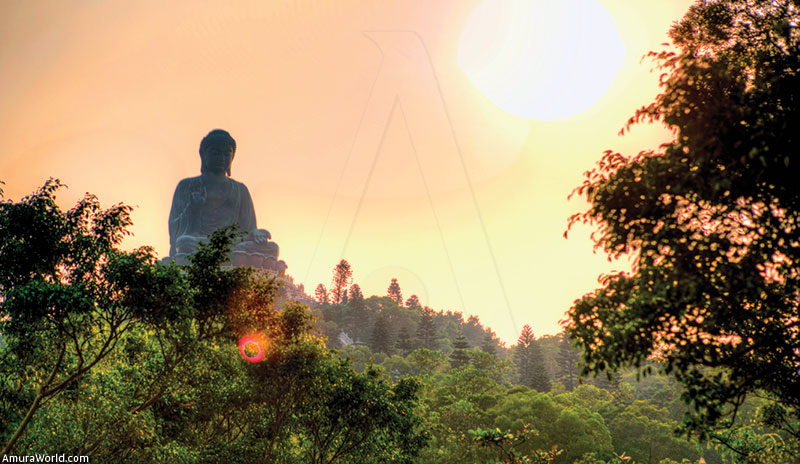 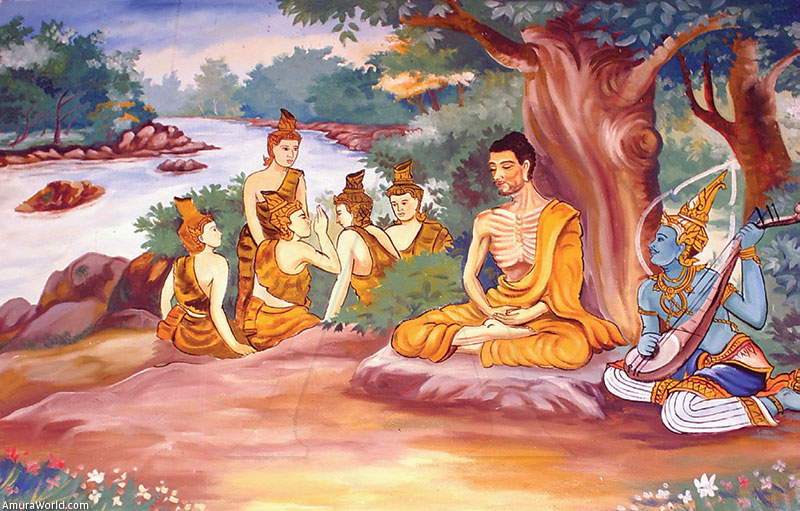 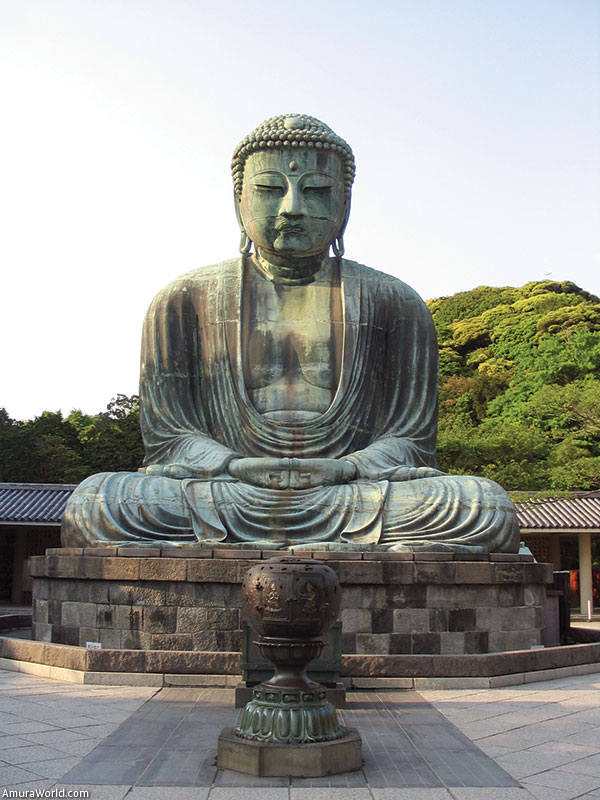 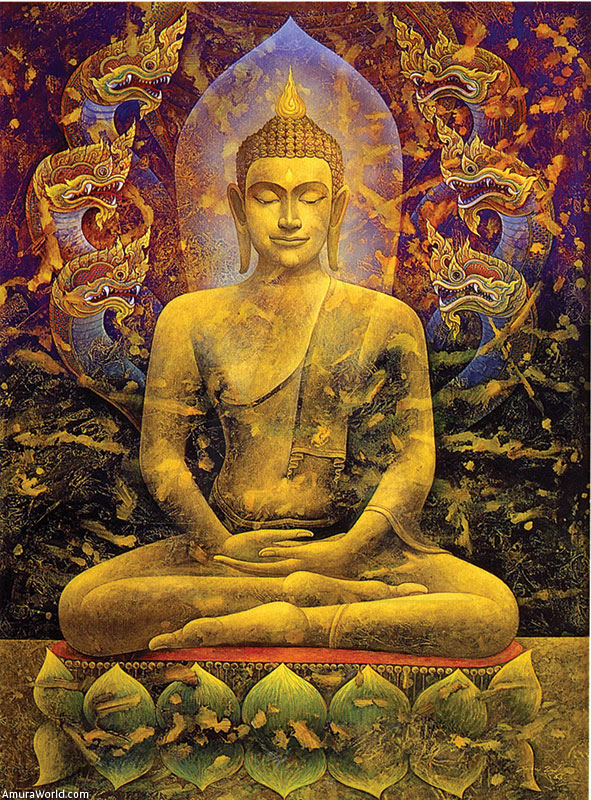