The diabolical inspiration of great composers 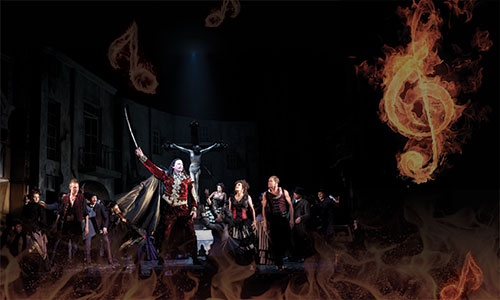 The artistic quality of Lucifer has a long history, his triumphal and recent programming in movies is nothing compared to the musical  popularity that continues forever

Fashion has its ups and downs and is also so vulnerable and contradictory like a young chorus girl, pretty and in demand. And such is the case of the current popularity of the devil. He appears films and sensational novels. Although truly, the devil and all his traits have been a fountain of inspiration in all forms of artistry. A few remember that in the fascinating world of music, the devil has never ceased been present and it is logical that he will continue to be there. Mention of this in the world of music takes the lid off a discovery of a genre that is practically infinite in its splendor. We shall then, proceed to tell the tales of Lucifer or mention him alike. 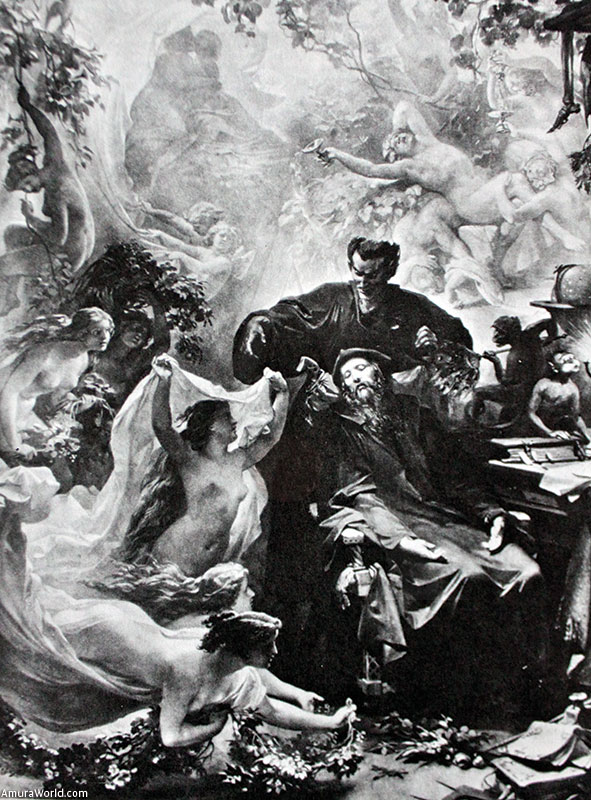 Giuseppe Tartini was a great violinist teacher and composer. He wrote at least 150 sonatas, fifty Trios and probably 200 Concertos. Nevertheless, his masterwork is the Sonata called The Devil’s Trill. It is believed that Tartini wrote it in 1713, after taken refuge in the Monastery of saint Francis of Assisi. In Tartan’s own words we have his bizarre experience: “ I dreamt one night that I made a pact with the devil. In exchange for my soul, he swore to be at my side when in need. He would guess what my needs were. He knew all about my thoughts.  As an act of folly I decided to lend him my violin and see his musicianship. To my surprise, the music he produced was exquisite-with such mastery and beauty that I could not move during his performance. My pulse stopped, I was breathless and woke up. I took my violin and played trying to remember what I had heard in dreams. Almost feverish I tried to remember that sublime music. It is the best I have written, although it does not compare with the devil’s playing in my dream. The best interpreter of the Sonata has been a being that never appears in the concert halls”. And, if or not that Devils was present this Sonata has objet lessons in technique due to the trills it develops in the use of the left hand. Also, the composition is delightful! 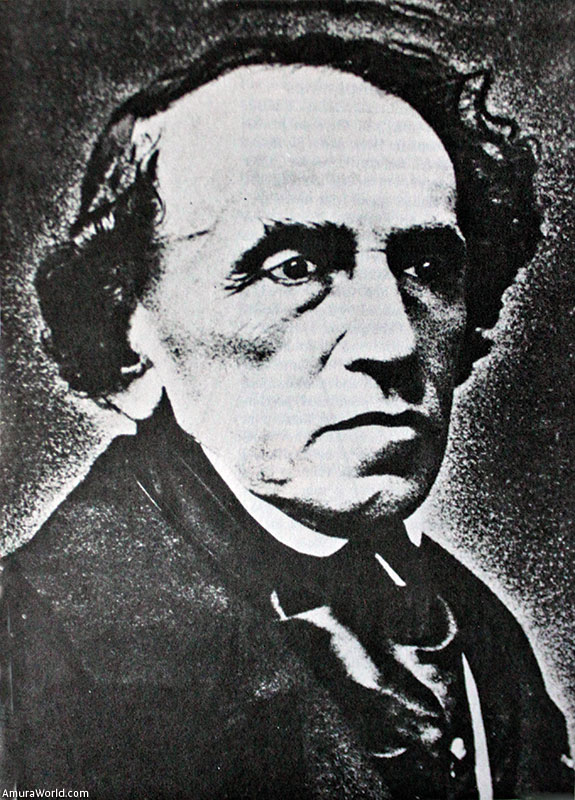 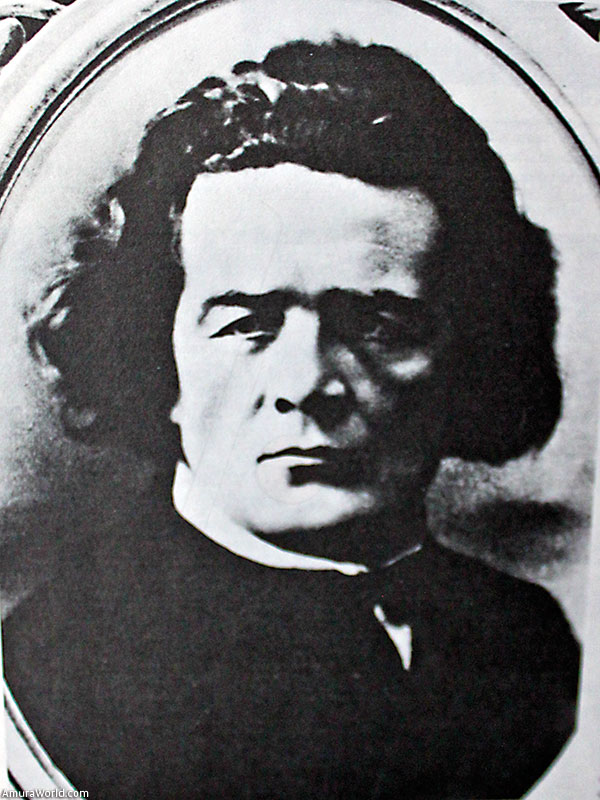 The music of Russia es rich in its handling of its abundant folklore, told from generation to generation. We can imagine the grandparents sitting by the hearth with their grandchildren. They narrate great happenings while the Winter wind howls by the windows. Modeste Moussorgsky, the great composer, was inspired by a tale by Gogol, Nights in the Farms of Dekanka and wrote a comic opera. The devil appears in two scenes, although he helps a pair of peasants to marry and be happy. He obtains his goals disguised as a pig who seen through a window causes a riot of fear and makes the heroes content. The music by Moussorgsky is happy and contagious and arrives at is climax in the famous Interlude A Night on Bald Mountain which describes a orgy of witches. When it reaches it most terrible moment a church bell from afar dispels all these awful visions. Moussorgsky did not live to finish the opera. Nevertheless, as was common with his output, others did it for him. Shebalin put his ideas together and polished the presentation. The results are worthwhile. Sorochintsy Fair was finished in 1911.

Another devilish Russian composer was Anton Rubinstein. In 1875 he premiered his opera The Demon in St. Petersburg. The story narrates de evil of Lucifer and his desire to possess Tamara. He provokes the Tartars in killing her Betrothed and later follow her to ca convent where his kiss kills her. The angels take care of the infernal one and lead Tamara to a more peaceful place, called Heaven. It was the first Russian opera to reach London in its original form. Rubinstein’s opera is melodious and the absurd happenings on the stage are quite entertaining. But, although two excellent complete recordings exist, it is now a relic. 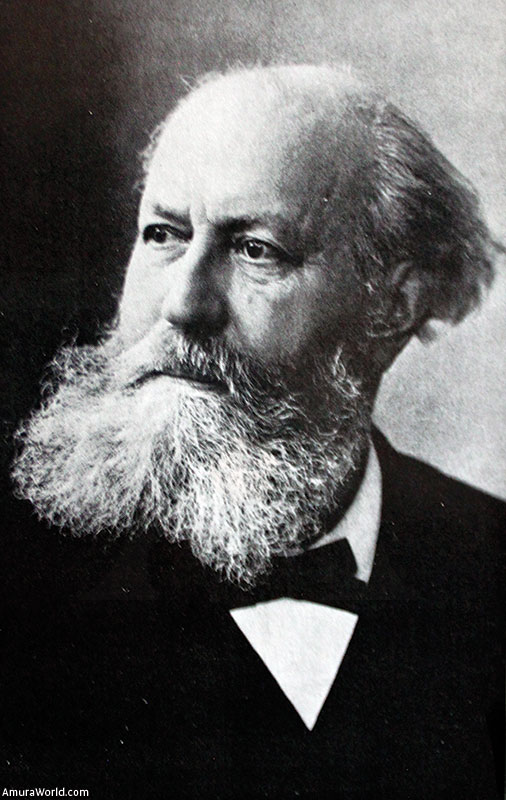 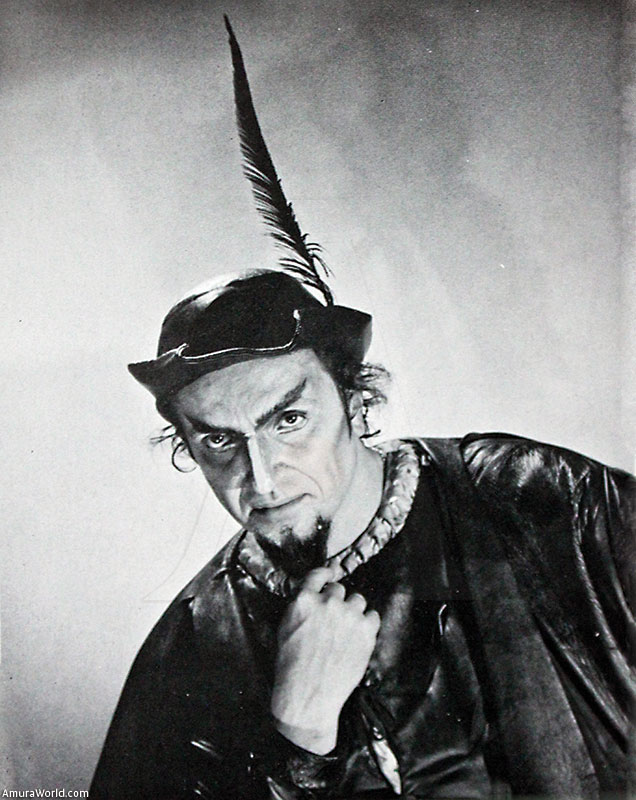 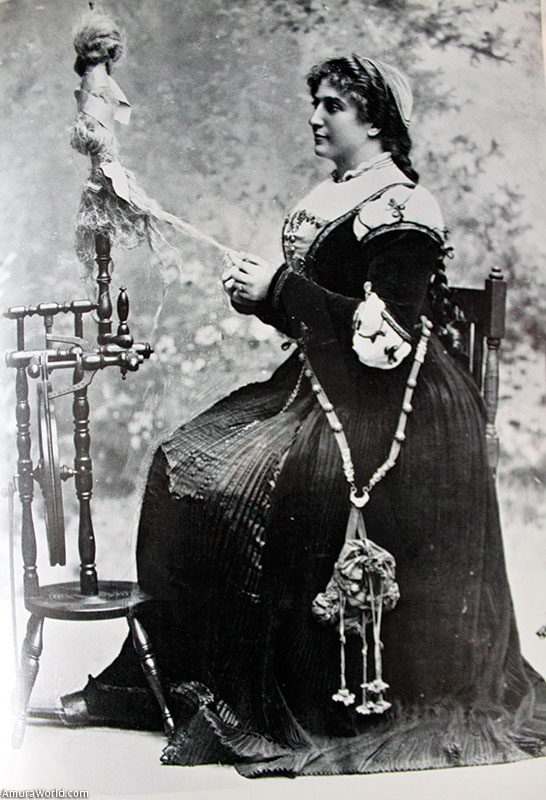 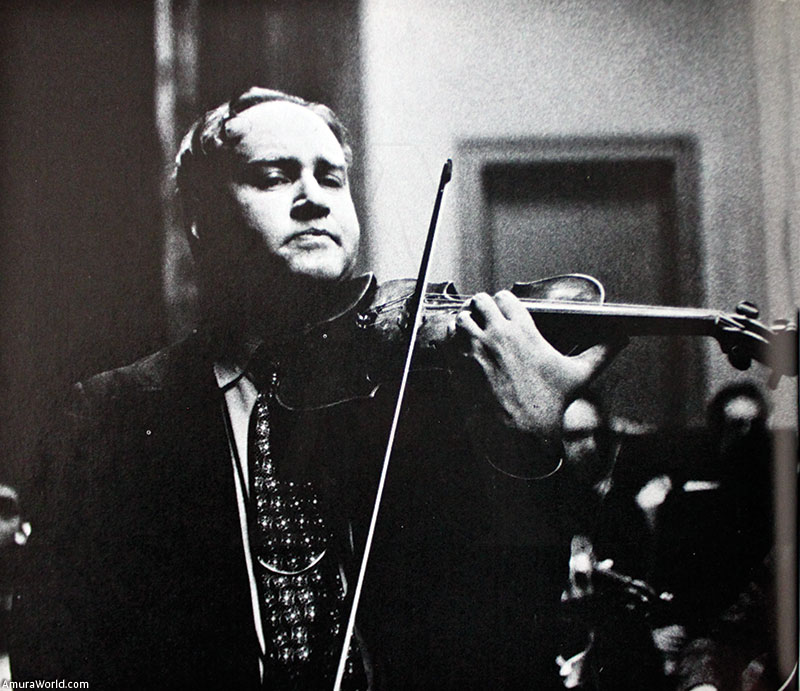 We arrive in France. Charles Gounod is the author of the most famous devilish opera, Faust, based on Goethe. Faust is an old and bitter philosopher, who bargains his soul for youth and power. “Here you will be my master...bout won below...down below”, says Mephistopheles, the  evil one. Faust was given its first performance in 1895. It is considered the French opera “par excellance”. It has all the makings of greatness. The characters are interesting, the story develops excitingly...There is a splendid witches Sabbath that evokes queens of  Antiquity ion the famous Walpurgis night that Gounod turned into a splendid ballet.  Faust is not a villain but a selfish being who downfall occurs when Marguerite dies and is led to heaven. Mephistopheles is the typical dark knight, full of mischief, although fun, a “bon vivant” and enjoys pranks...He does not frighten us, on the contrary... 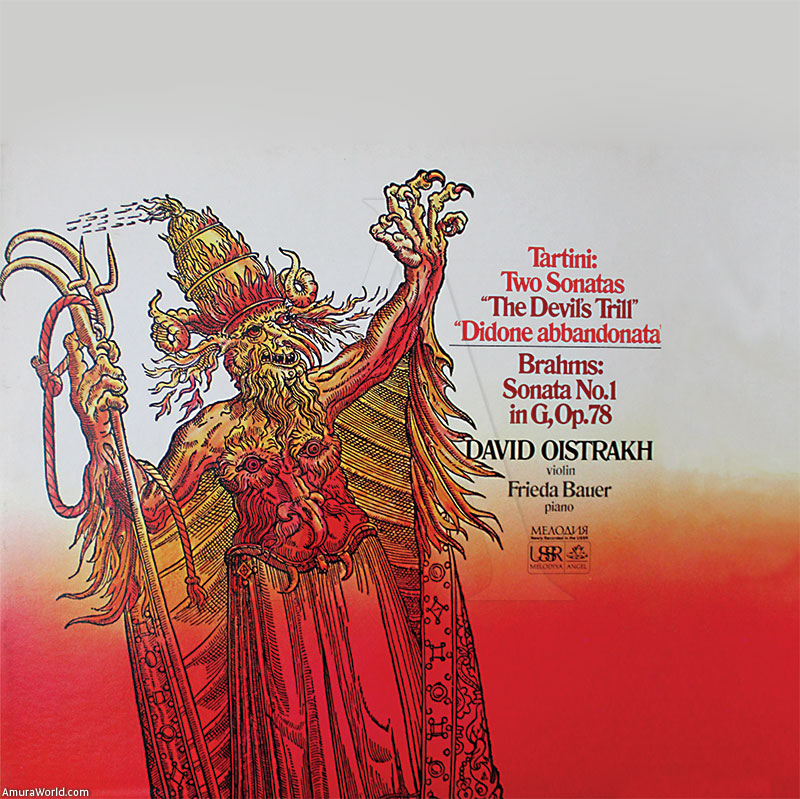 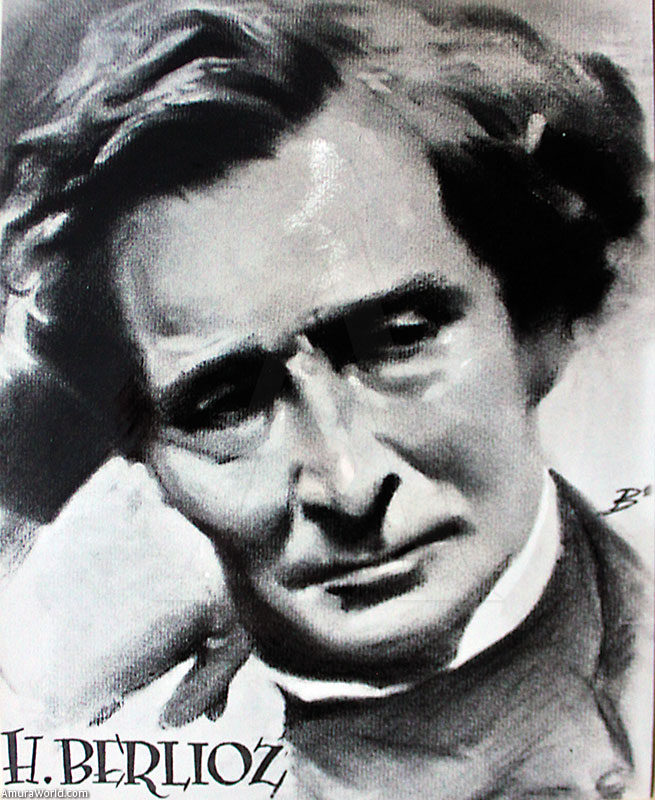