The Greek of gold Aristóteles Onassis 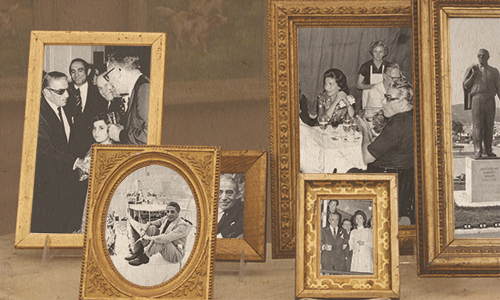 Of a boundless boldness, a seducer and a dreadful adversary, that is the how Onassis was defined.

With a third class ticket, destination Uruguay, 250 dollars, and great hopes for the future, the 17 year old Greek kid, Aristotle Onassis (1906-1975) began an adventure that made him become one of the most powerful men in the world.

The most famous shipping magnate made his first journey in 1923, from his native Izmir (Smyrna), Greece (earlier a part of the Ottoman Empire), to later move to Argentina where he worked as a dish washer, laundry helper, electrician, and finally as a worker for the British United River Plate Telephone Co. There, he seemed to have a promising future, until he started a tobacco import business, after amassing a considerable sum of money, product of speculating on the Buenos Aires stock market. The import of tobacco was an activity he had learned while working with his father, Socrates Onassis, a Turkish tobacco producer, who had not gotten the success he was expecting to have. Nevertheless, due to his ability to deal with people, Aristotle persuaded Juan Gaona, owner of most important tobacco company in Argentina, to mix tobacco sent by his father into the manufacture of Piccardo cigarettes. Sometime later, in the second half of the 1920’s, when it became fashionable that women smoked, especially in high society; he seized the opportunity to produce his own brands, Osman and Primeros.

Once his tobacco business was growing and in order to avoid the ships going back empty to Greece, Onassis started to export fur, grain and wool. In order to avoid paying high taxes. That is how he spurred his second great business, maritime transportation; the next stage was to purchase boats in order to expand his capacity to transport tobacco. 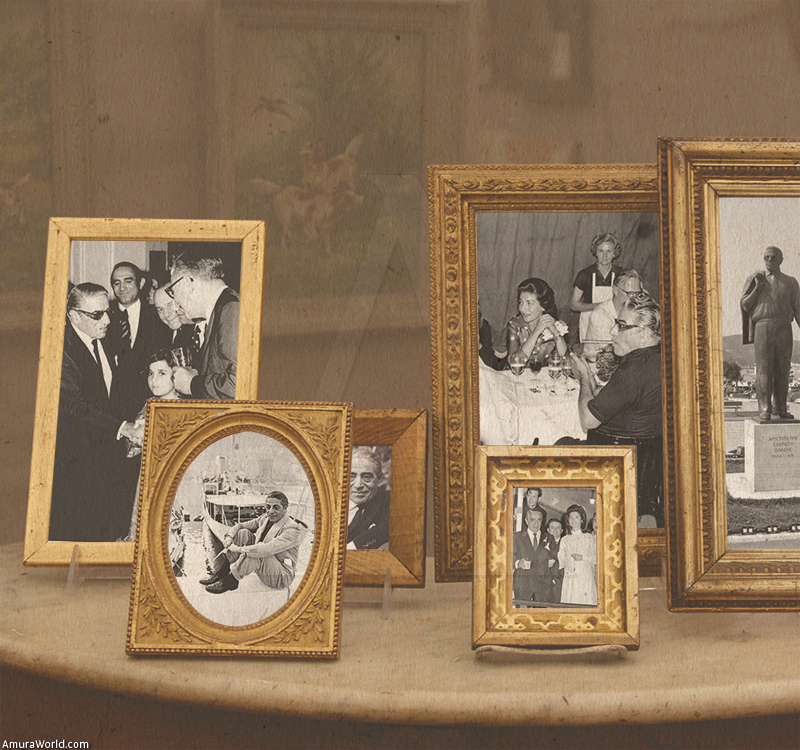 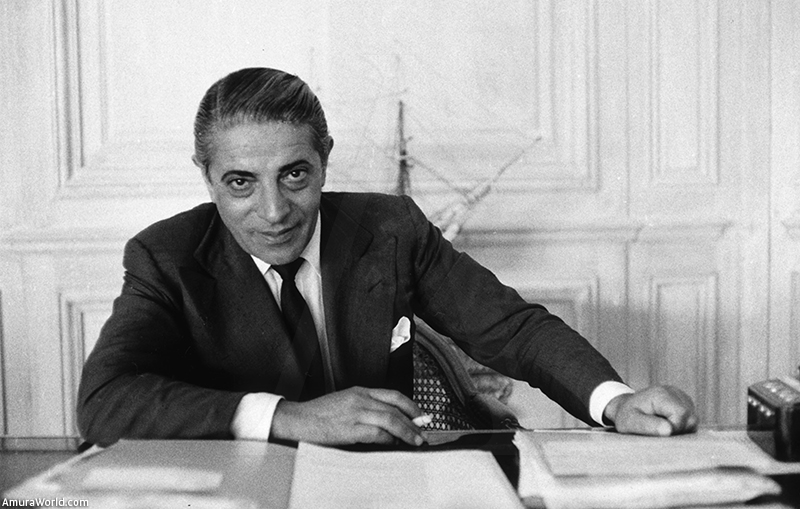 Aristotle acquired his first fleet at a Canadian Pacific Railway auction. Six old ships for which he kept bargaining until he got a “fair price”, $20,000 dollars each; this steam boat fleet was the beginning of a vessel operating emporium that managed to include cargo ships, tankers, whaling ships and cruises.

Later on, he got a 40 million dollar loan from the Metropolitan Life Insurance Company for building new ships, leaving as collateral a freight contract he had with an oil company; by 1939 he already possessed a considerable fleet of tankers. In 1957, he founded Olympic Airways (today, Olympic Air), the first airline to display the Greek flag.

Peter Evans, in the book “Ari” and Terry Christen in “The True Story of Onassis” the same as Peter Adams, his official biographer, recount that Ari could smell money and the opportunities to earn it. With tenacity, but even a higher dosage of ambition, Aristotle Onassis founded an empire of real estate properties, auditoriums, hotels, an airline and casinos–among them the Montecarlo—in partnership with several businessmen and renowned personalities, such his friend Prince Rainiero. 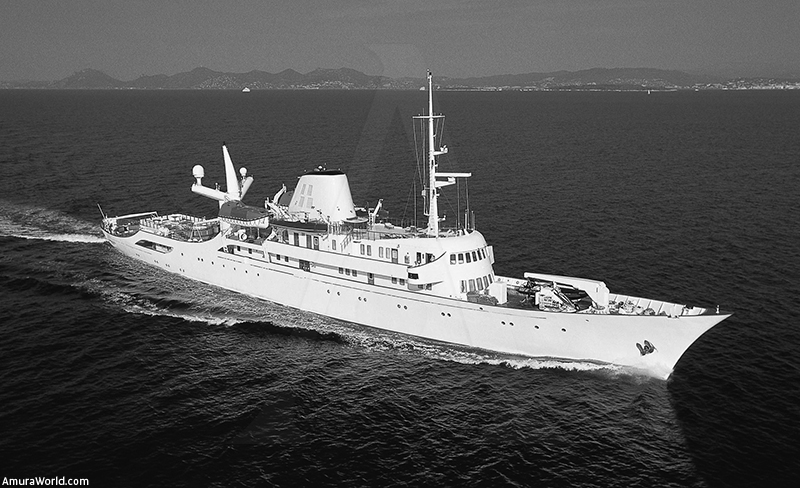 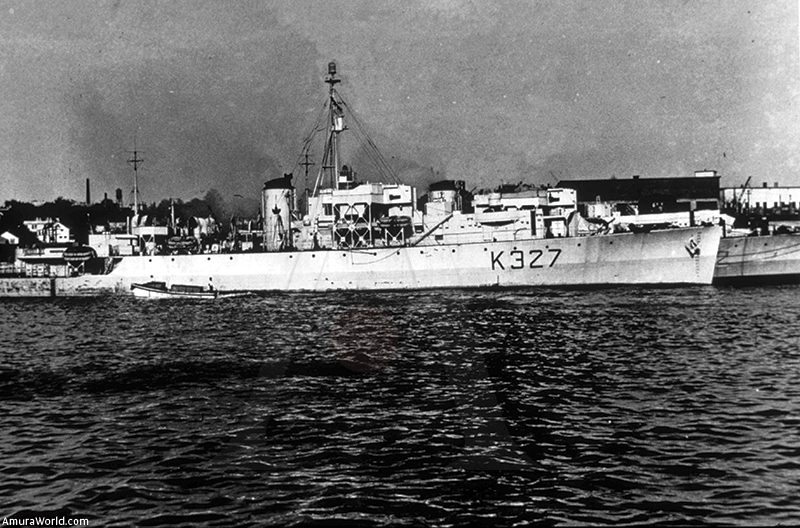 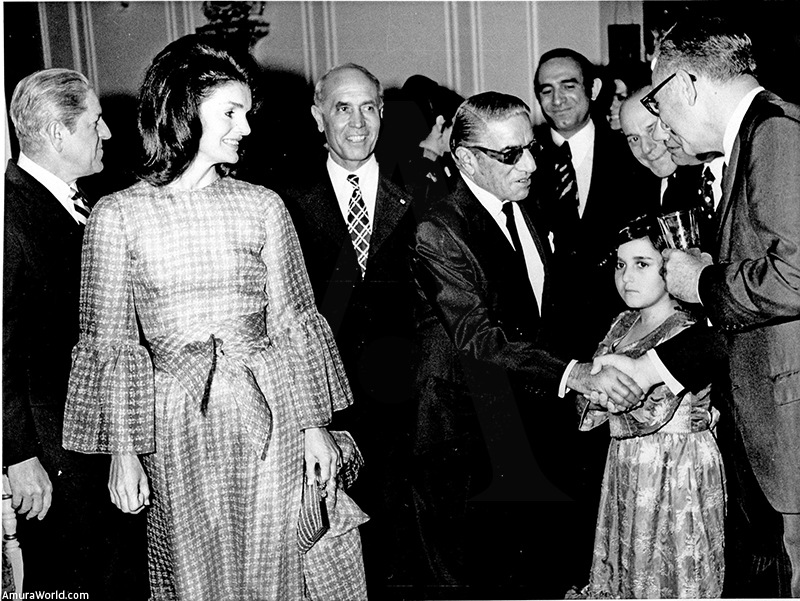 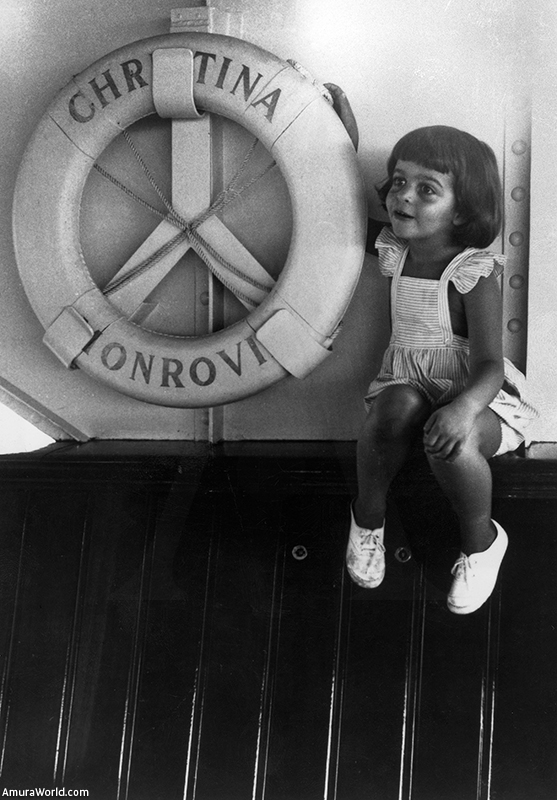 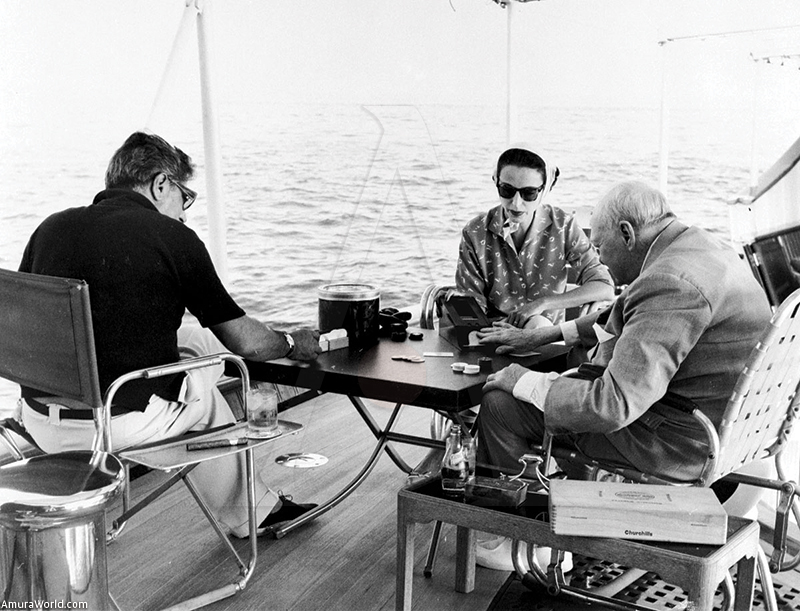 The Queen of the Seas

Of Canadian nationality, Christina was launched in 1943 and was Ari Onassis’s favorite boat. Originally built as a River-class frigate for the Canadian Royal Navy, the original name of the vessel was “Stormont;” and she participated in the Second World War by escorting maritime convoys.

In 1954, Ari acquired her in an auction for $34,000 dollars, christening her with the name of the daughter he had had with his first wife, Athina “Tina” Livianos, who was Stavros Livanos’ daughter. Nevertheless, she was not recognized as the Queen of the Seas until he transformed her into the most luxurious yacht of the time. With 40 million dollars invested in renovating her, he converted her into a posh floating residence.

Her 99 meters length, her 18 double suites and her stools upholstered with whale skin, were headlines in most of the media in the second half of the XX century. The most famous and powerful personalities of the decades of 1950, 1960 and 1970 frequently allowed to be seen on the bow deck of this vessel. Figures of politics such as Winston Churchill and John F. Kennedy, who spent several days in the Mediterranean Sea; movie and show business stars like Elizabeth Taylor, Richard Burton, Marilyn Monroe, Frank Sinatra and, of course, Maria Callas, the soprano –the eternal love of the sea magnate–; the same as Jacqueline Lee “Jackie” (Bouvier) Kennedy Onassis, were regulars. 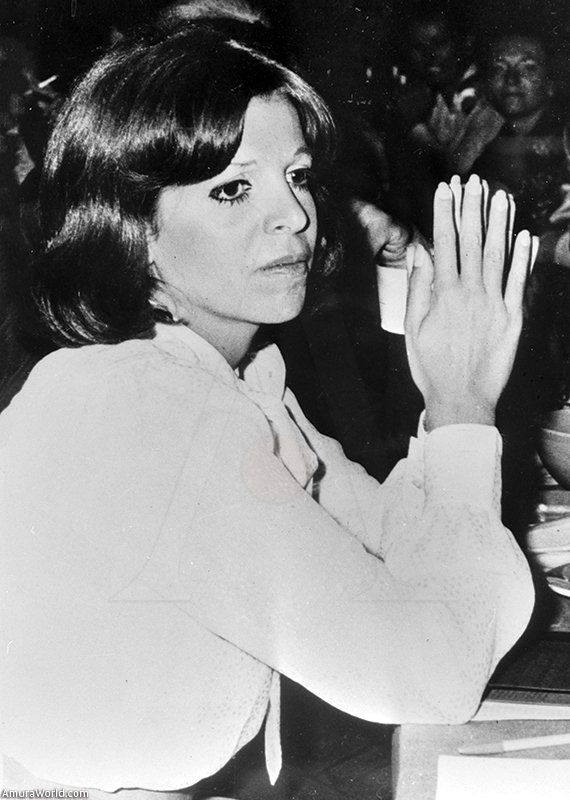 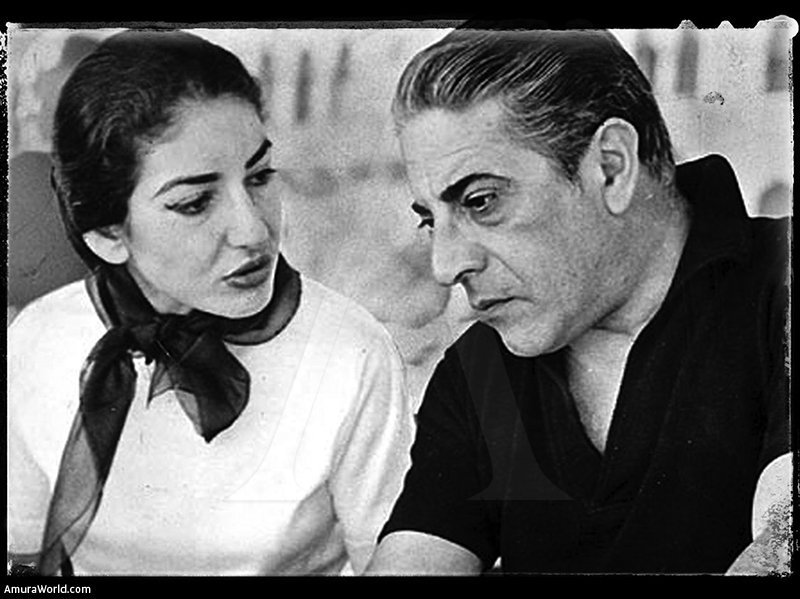 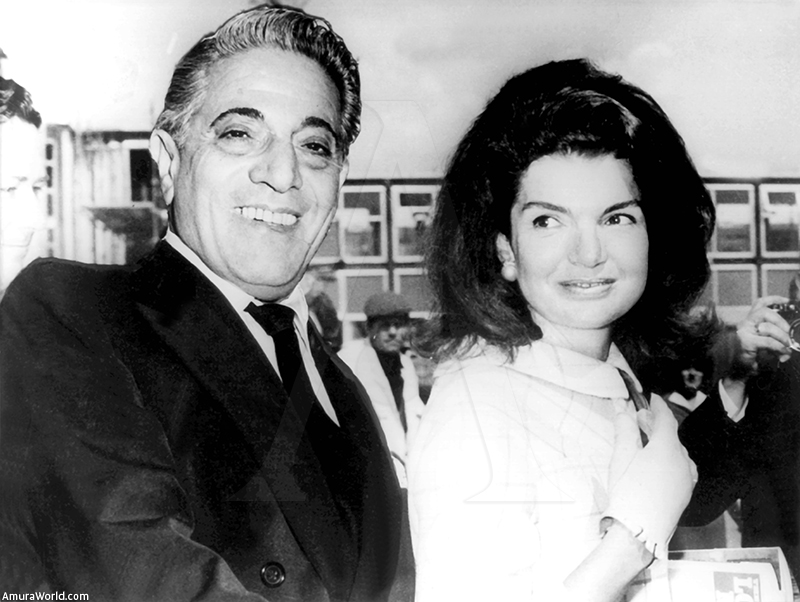 Ari enjoyed being out at sea, and that is why he spent days at a time on board of the Christina. Athina even used to say that Onassis loved his boat more than her. The crew members knew that too, the tiniest spot provoked an outrageous sacking, dumping the guilty party of the upset on the next port at which they docked.

Time went by, the boat got older, and after Onassis’s demise, in 1975, she was inherited by his daughter Christina, who three years later transferred her to the Greek government to be used as a presidential yacht, role she performed until 2001 when she passed to private hands; she was remodeled and recovered her name, adding her the “O” so as not to have her lose her original owner’s last name.

In 2013, the mega yacht was auctioned for 32 million dollars and currently one may enjoy this historic ship for a lease.