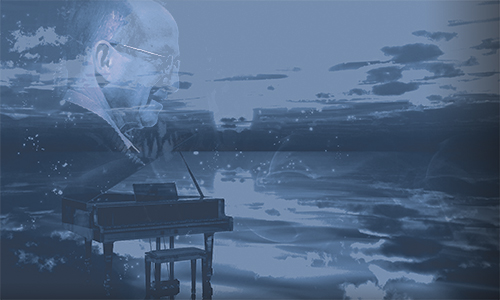 In this occasion, Amura Yachts & Lifestyle takes the space of that maestro Ricardo Rondón has portrayed for two years, he has delighted us with his knowledge toward classical music and opera; today we would like to make homage to a professional who excelled in the field of the arts, subjects who do not enjoy of much diffusion in our country.

Through half a century of journalistic trajectory, not only has he managed to create prestige amongst his readers and the respect of his colleagues, but also the admiration of the grandest interpreters and composers of classical music.

Looking into his life, it is difficult to write a semblance that speaks with justice toward the work of someone who for so long has dedicated in an intimate way and professionally to portray art, cultivate good taste, promote culture, support talents and above all, love music. Maestro Rondón has shared his knowledge with a special sensibility which is in extreme palpable, characterising for preferring modesty and simplicity before praise and admiration, how shall we then describe an intense work of nearly 50 years? 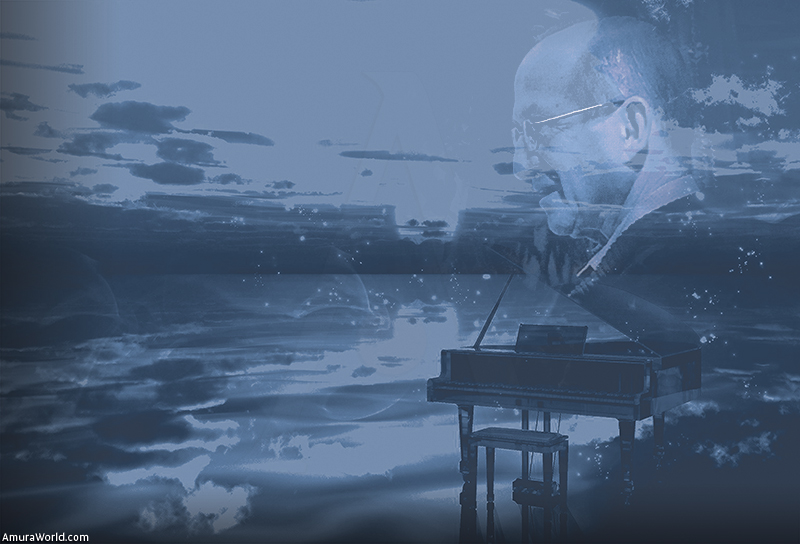 Those who are involved in the cultural music environment, surely are familiar with the knowledge of the important trajectory that Maestro Rondón possesses in the communications field, you might have had the opportunity to read his pieces written and edited during the decade of the 50’s by the radio station XELA, these were interesting articles signed by him. His participation in this broadcaster was heard for 61 years, until December 2001, in the 830 kHz frequency.

As a journalist for the Novedades diary, through his section of Novelties in Music, which originated in 1971, he maintained an audience for 25 years; this was a factor of the miracle of taking contemporary Mexican culture to his readers. This is a labor that sums up thousands of written articles which have been presented by some of the greatest interpreters, orchestras, some of the most distinguished directors, the most talented solists, privileged voices and the most recognized composers of it’s genre.

Likewise, for those who are familiar with Siete magazine, edited by the Public Education  Secretary during 1974 and 1976, will be able to appreciate several interviews made to many young Mexican talents of music by Maestro Rondón.

Others, will surely recall or own his collection of the album The boy and the music, launched for the first time in the market with a discographic seal from London, to commemorate the designation of the UN in 1979, this project was made for the “International year of the children”. The editorial work made in these edition are also written by him.

Those who are regulars at live concerts or enjoy watching televised broadcasts, will have present one of the many participations that Maestro Rondón has had. Some of you might even remember him physically or for his voice, but his most characteristic trait is that of a human being. Opera lovers should have in their hands the great book Fifty years of Opera in Mexico (UNAM, 1978) by Carlos Díaz Du-Pond and you might have delighted with the excellence of its content, as well as the editorial letter which was written by  Rondón. 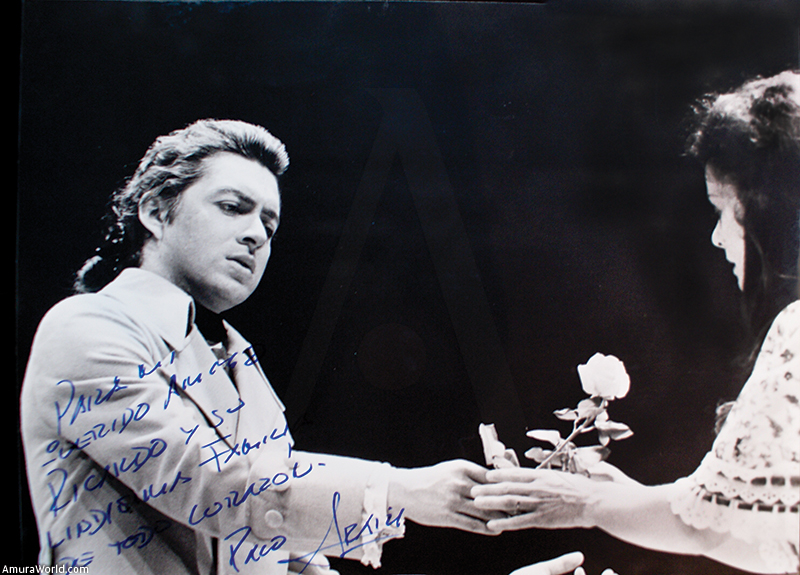 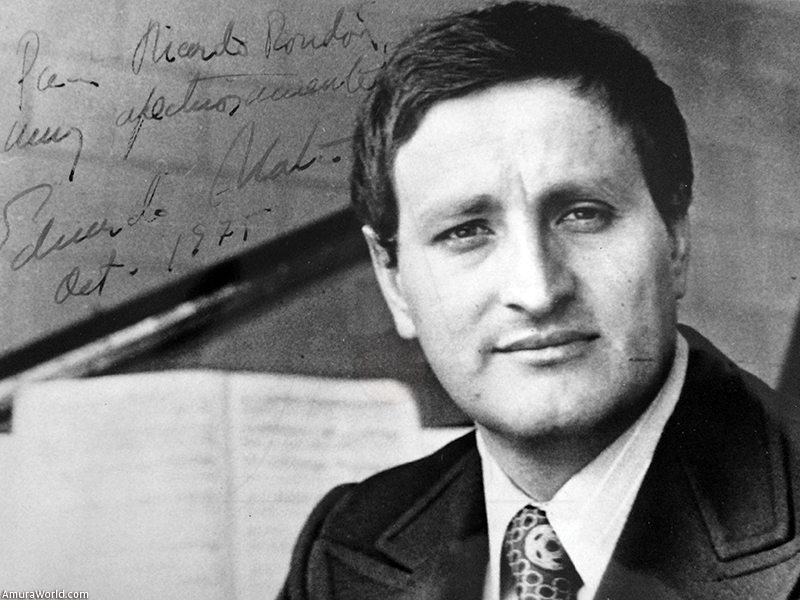 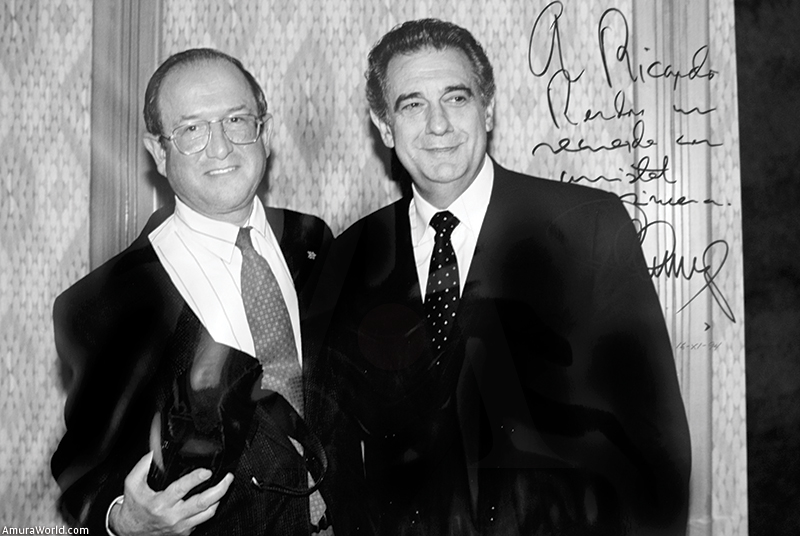 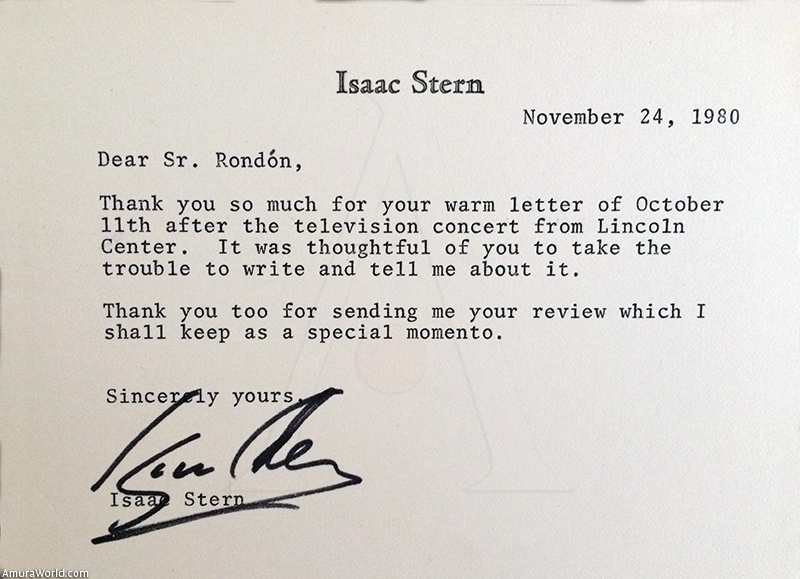 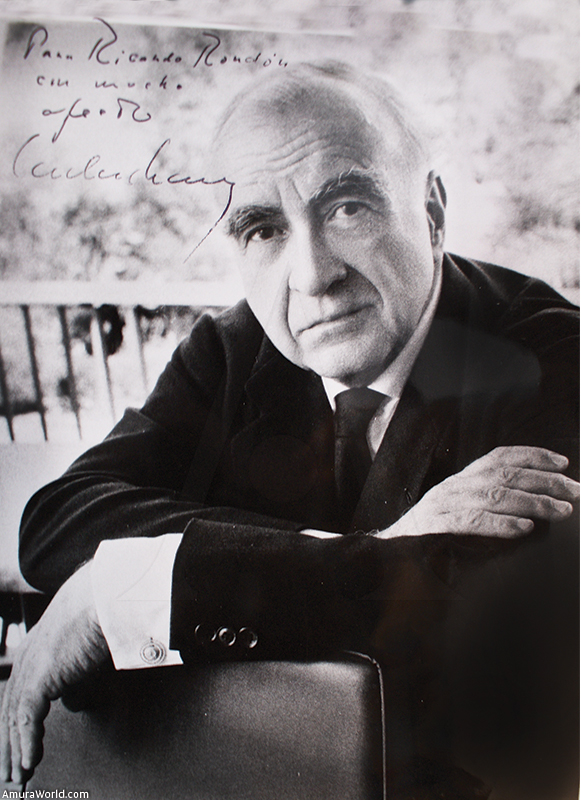 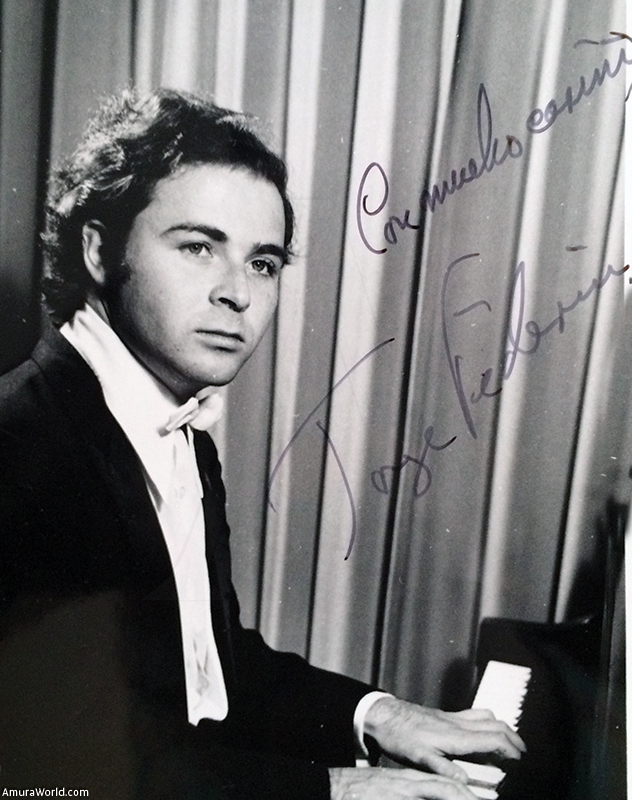 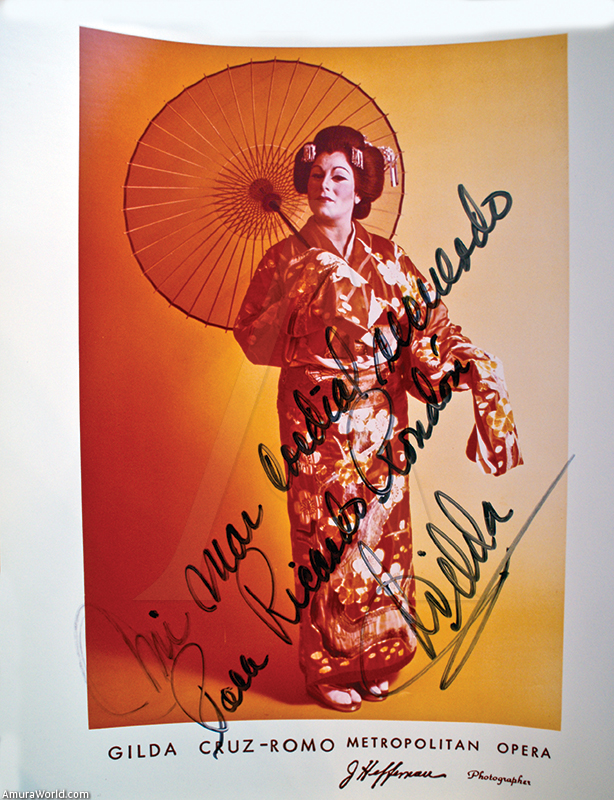 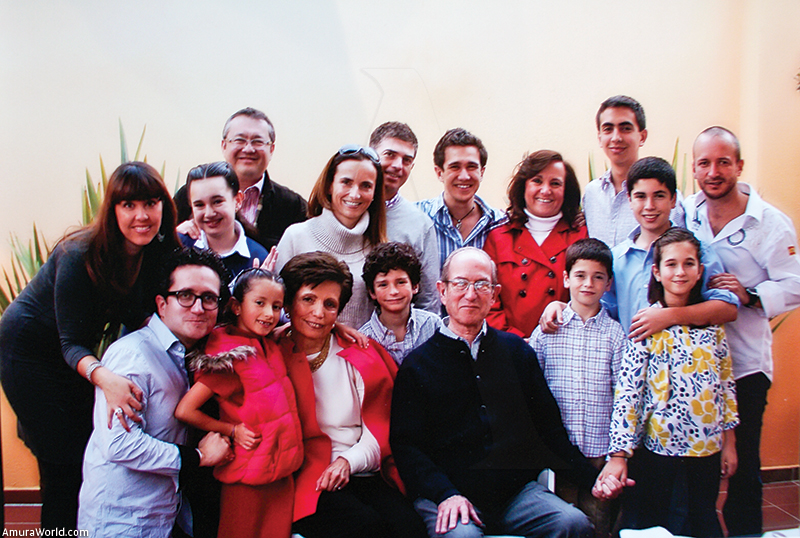 For those who had the opportunity of meeting the publication that gave life to the series of Great concert interpreters, edited by Promexa and Deutsche Grammophon in 1981, will know the great commercial hit constituted by this collection and the magnificent texts that accompany it.

We have had the opportunity to enrich ourselves with his superb articles of dozens of concerts from the Philharmonic Orchestra of the Universidad Autónoma de México, the Minería Orchestra and the Philharmonic of Mexico City, amongst many others, for several seasons.

In more recent times he has been a distinguished character as a guest columinist in several journals of national circulation, as well as his participation in digital media, like the specialized website www.musicaenmexico.com and of course his valuable contribution in the Meet the music section of Amura Yachts & Lifestyle.

It has been several decades of delivery in a critical area, this is one of the most complicated subjects in journalism, the critique of opera and classical music, in them, Master Rondón has achieved by himself to maintain one of the most respected placed in the musical environment, of the most cultured spaced within Mexican society.

What else can we say of someone who is a recognized member of the Journalist Club in Mexico, and who has won the National Award of Journalism (1993), he has shaken the hand of musical icons like Ígor Fiódorovich Stravinski, Dmitri Shostakóvich or Krzysztof Penderecki; he has managed to convey near directos like Sir Neville Marriner, Phillippe Entremont and Herbert von Karajan; he has had an opportunity to speak with several interpreters throughout the globe, such as:  Isaac Stern, Vladímir Davídovich Áshkenazi and Itzhak Perlman; as well as having the privilege of sustaining friendship with directors, singers, solists, and composers like Plácido domingo, Francisco Araiza, Jorge Federico Osorio Puente, Carlos Prieto, Luis Herrera de la Fuente, Enrique Batiz, Jesús Medina, Enrique Diemecke, Loris Tjeknavorian, amongst others. For someone who doesn’t only have the mentioned above, who also knows the virtues of being a good, humility and courtesy, the only thing that is left to be written is: