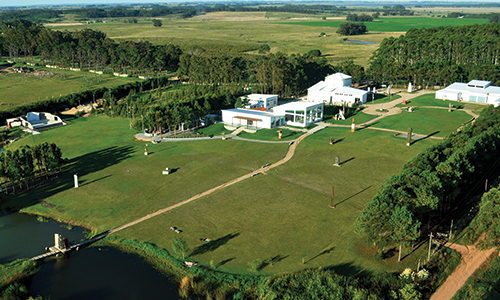 Art will always be in need of organizations that back it up, that give it it’s space and allow them to make statements; offering a forum, debate and why not, an immense garden of 25 hectares filled with sculptures. Only one glance is needed to understand the headquarters of the Pablo Atchugarry Foundation, we then realize it’s commitment toward art and it’s exponents.

This is an institution of no economic means, it was born in 2007 and it’s the work of sculptor Pablo Atchugarry, ir was created for the purpose of artistic diffusion in general, it includes artistic manifestations which aren’t labeled to one disciplines in particular. 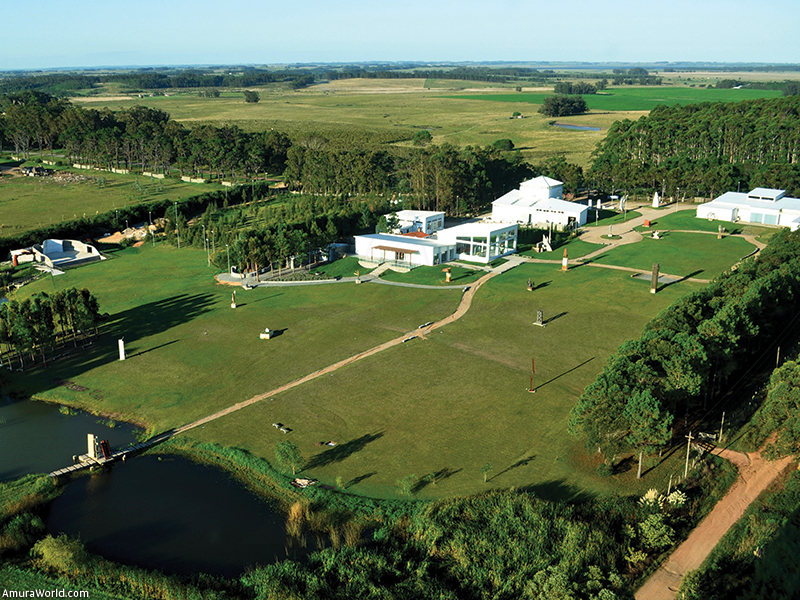 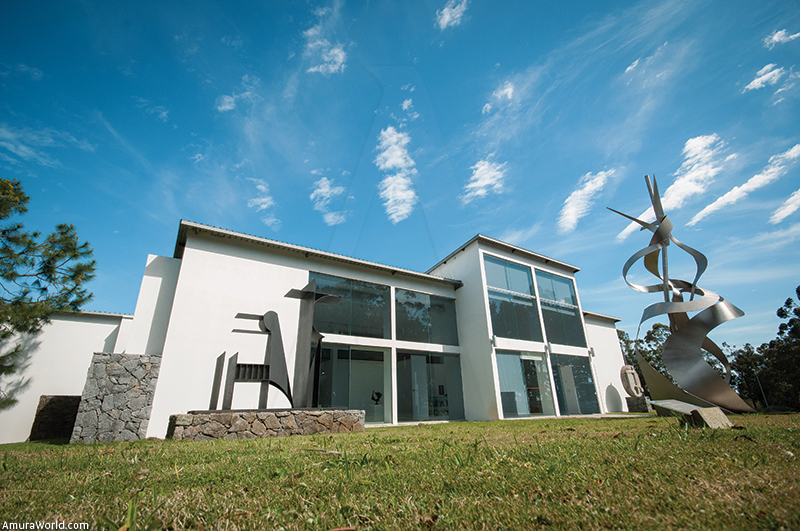 It looks like a modern monolite sight with enormous sculptures that rise to the sky and whose green lawn generates a desire to play or lay down and enjoy it’s lake and the nature that surrounds it. Without a doubt, this habitat favours a space destined to art, where sculptures and events of free entrance - well known and recognizable artists as well as emerging talents- are accompanied the sounds made the ecosystems that surrounds it.

Since its youngest years, Pablo Atchugarry discovered his talent, first through paintings and after in a tridimensional arena; through materials like cement, iron or wood. Ir was in 1979 when Pablo realize his passion toward marble, with it, he created La Pietà, using twelve tons; years later, it would be beaten by the monumental  Obelisco del Terzo Millennio, which possessed 6 m of high.  By 2007, when the Foundation was created, Pablo completes his Nella luce -of 8 m- with a block of 48 tons and in 2009 he generates his masterpiece, Light and Energy of Punta del Este in commemoration of the century of the city.  Pablo achieves to exceed the monumental estate and the beauty of his work; they have been exposed in several parts of the globe.

The Pablo Atchugarry Foundation, beyond it’s multiple events also holds the National Biennial of Young Creators, as well as a permanent program that supports rural schools in the Maldonado district and has the opportunity to expand within other areas of the city. It seems like the sky’s the limit for art and toward it unmeasurable efforts are made by this noble institution.

“Art is the deepest expression where past and future merge, they create a platform for the flight of new generations...” 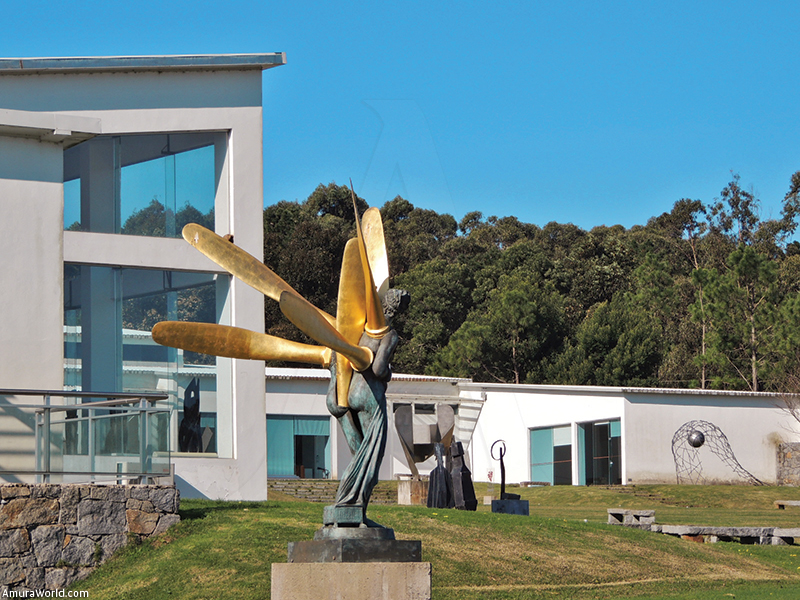 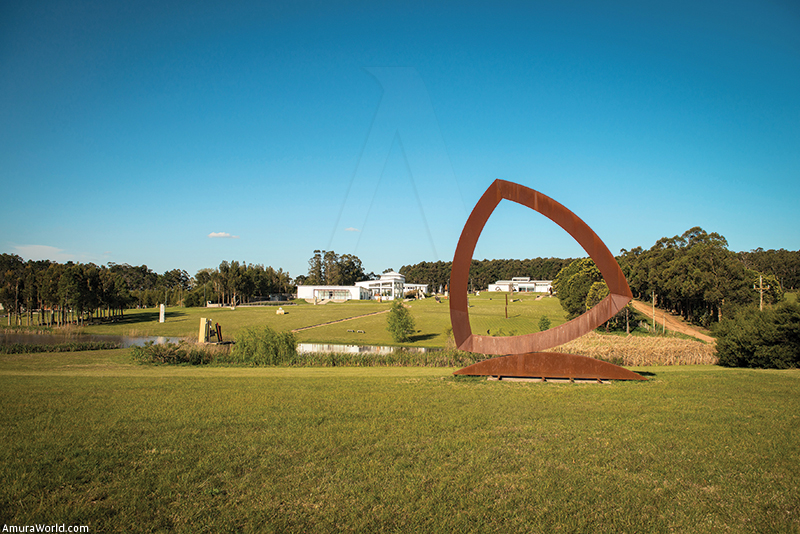