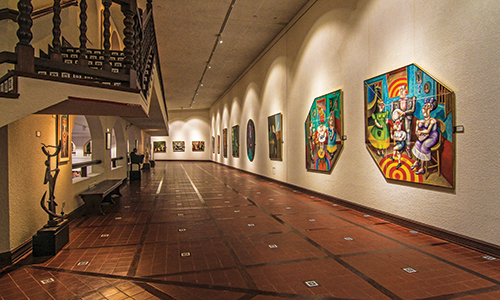 “Pleasure is the purpose of art”

As soon as you cross the door, it is possible to encounter a spectacular Dali sculpture, in it’s garden you will find bronze chisels of various Latin American Plastic Artists.

The Ralli Museum of Punta del Este, Uruguay, is the first  in a set of five museums, the others are located in Israel (two galleries), Spain and Chile; they are part of a private institution with no financial purposes which seeks to spread the quality of Latin American contemporary art.

Founded by the former banker and art collector Harry Recanati in 1988, this space possesses over 6,000 m2 of construction, it is situated in the center of the beautiful park of the well-known Beverly Hills district; it houses one of the most important collections of Latin American art in the World.

Since its foundation, it maintains a permanent art exhibit of Contemporary Latin American art and great masters of surrealism. It also counts with a collections of well-known artists of the Surrealist movement, such as: Salvador Dali, Fernando Botero, John Robinson, Amadeo Modigliani, Juárez Machado and Rene Magritte, amongst others. It is quite usual for them to have rotating exhibits. 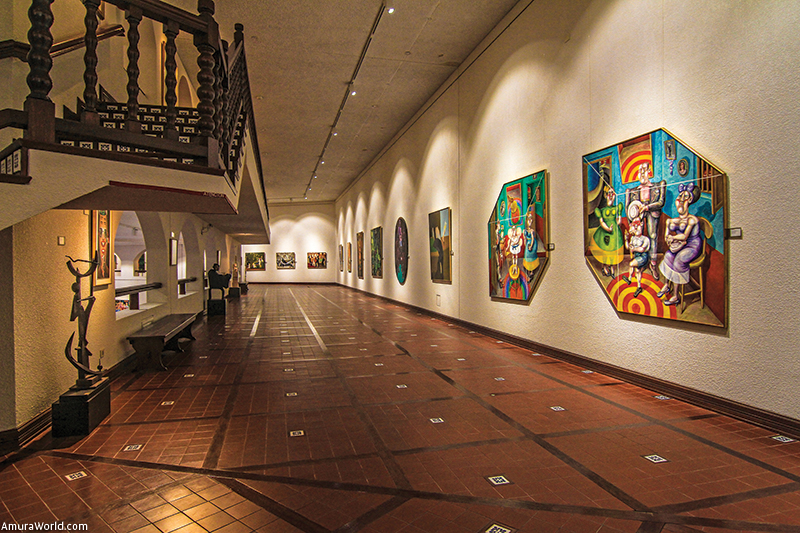 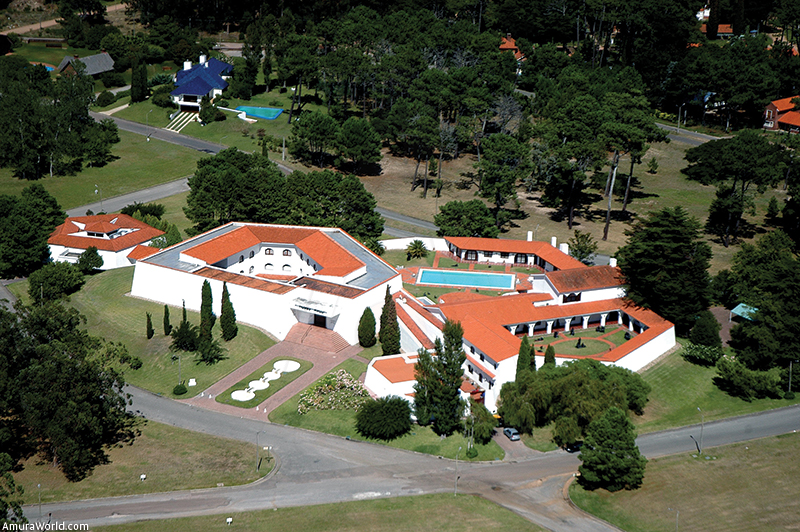 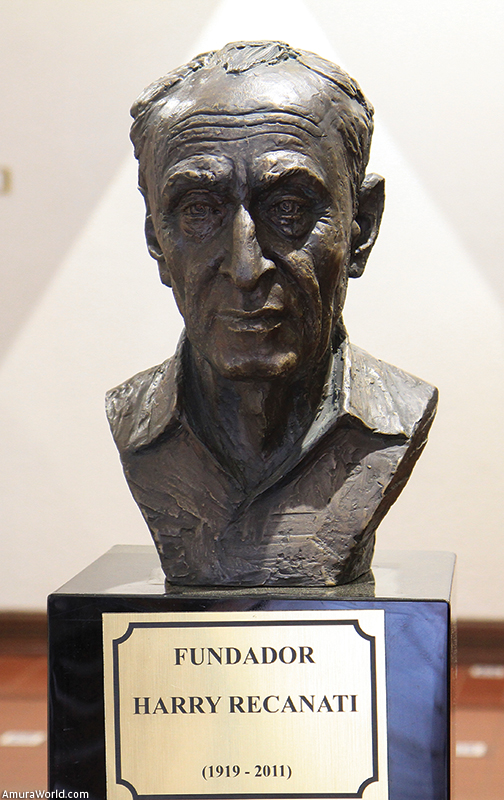 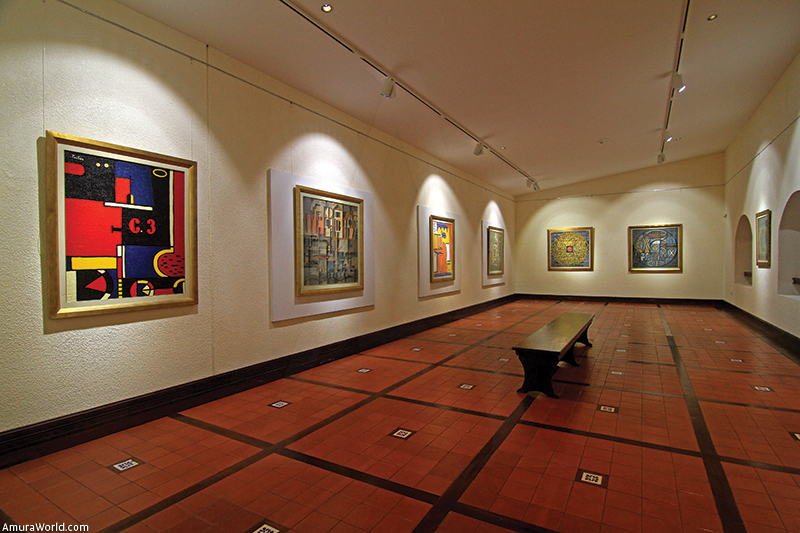 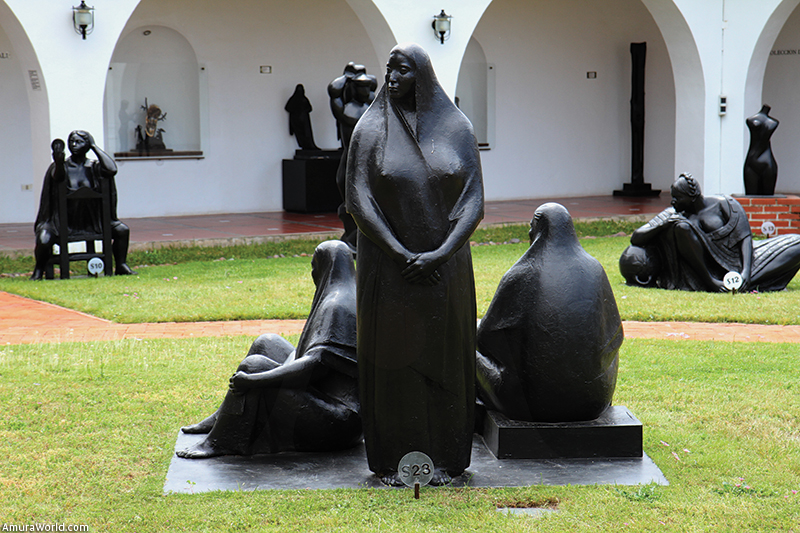 The purpose of this institution is centered in attracting the attention of Latin American artist who deserve to be known beyond its national border. The election of these masterpieces have been guided by it’s artistic quality, independently taking into consideration the fame of the authors or it’s market value.

“Our museum doesn’t pretend to be didactic. It’s purpose if to give pleasure and to attract public interest due to the quality of the artwork exposed, as well as the beauty of the building and its gardens. Visitors are free to contemplate art in the absolute privacy; they can form their own impression with no influence at all.” Pointed out by the communication museum’s office.

Due to the fact that this is a non-profit organization, the Ralli Museums don’t accept any donations of subsides made on behalf of public or private organisms, reason why it’s entry it completely free of charge. This is another reason why one of its fundamental principles is not having any type of commercial activity within its facilities; there is no book shops, souvenirs, or coffee shops. Visitors are allowed to freely use cameras and video.

“We concur with the famous French painter Nicolas Poussin who said: pleasure is art’s purpose”.

Currently the exhibitions that are available are those of the Uruguayan artist  Manuel Pailós (1914-2004), Grupo Espartaco of Argentina, Rómulo Cáceres Moreano from Perú and European artwork in small formats from the XV and XVIII century.

“We would like to add that the Ralli Organization was the first in the world to establish important museums in several points throughout the globe; this initiative was copied by other international museums” 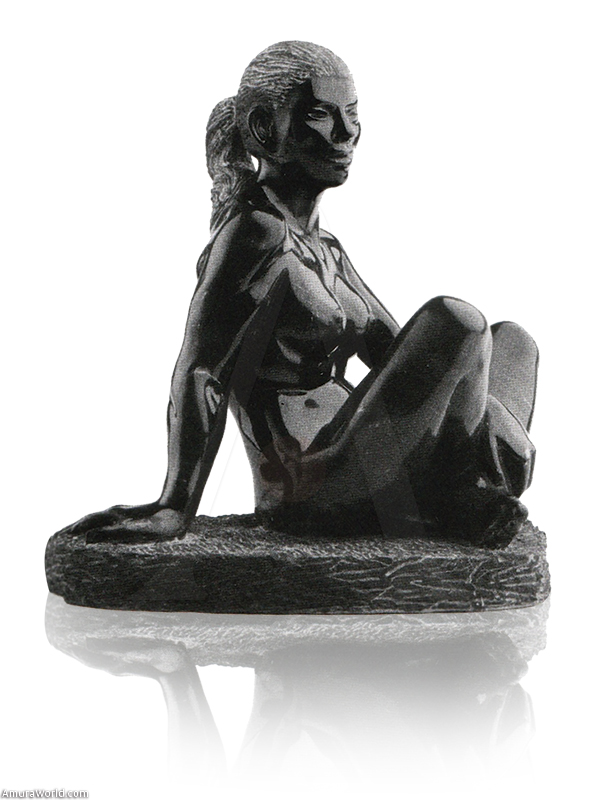 The museums combined add an area of exhibition of 12.000m2, they hold within the most important collection of alive Latin American artists in

The second Ralli museum was inaugurated in 1992 and is located in Santiago, Chile; the third was established in 1993, it can be found in Caesarea, Israel; the fourth was built in Marbella, Spain in the year 2000; by 2007 the inauguration of the last museum was accomplished also in Caesarea, Israel; it is dedicated to classic artwork of the XV and XVIII centuries.