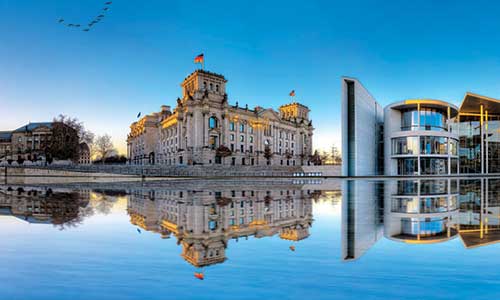 The transcendental pulse of the museums in the German capital

On their own, Berlin’s museums compose a collection of artistic masterpieces; All of them are shocking in their architecture, different amongst them and unified by a curation created throughout time, as well as historic facts that shook and rebuilt the city from it’s roots.

Berlin is one of the most important musistic capitals on Earth, in fact, the denominated Museumsinsel or Museum Island, has been named World Heritage site by UNESCO. In this conjunctions, not long ago, we could witness the magnificence of Zeus’s Altar, considered the world’s 8th marvel, which has remained closed -since finals of September 2014- for a necessary regeneration; it’s reopening date could be until the year 2020 -although it could take a few more months, even a year-. However, Berlin is much more than the Altar of Zeus in Pergamum. 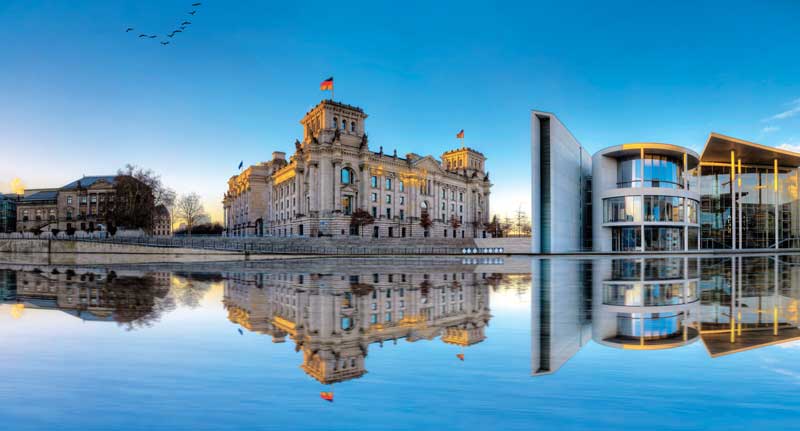 The Berlin Island Museum, a world heritage site by Unesco

Altar of Zeus in Pergamon (currently under renovation) 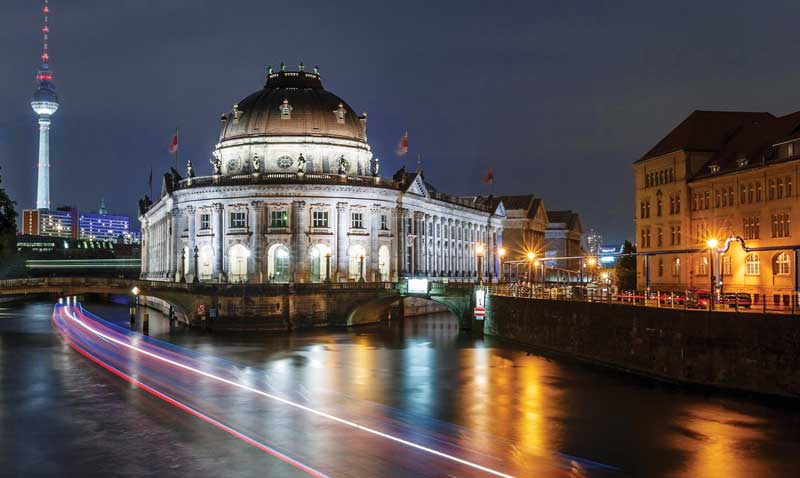 Berlin’s museums are a artwork in themselves.

Berlin’s museums are always under constant renovation, great investments are made for their restoration and enrichment in the collections that integrate them. Coming up next, we make mention of some of the most unmissable; a selection that portrays their diversity and grandiose, although it’s worthwhile to visit each and everyone of them, bad news is one visit won’t be enough. 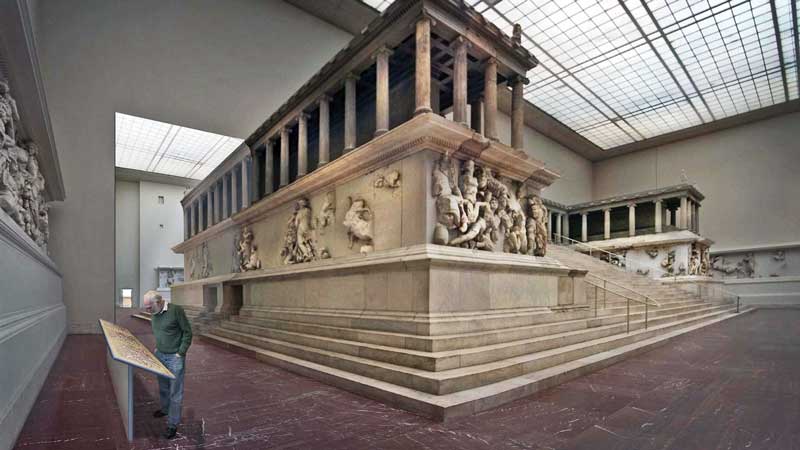 Big investments are made in Germany to maintain their cultural heritage and museums.

Or in German: Gedenkstätte Berliner Mauer, this Memorial constitutes a witness and emotive -although harsh- precedent of what war meant and Berlin’s rupture. The Wall of Berlin divided the country; product of a context generated by the end of World War II, when Germany was separated in four quarters; due to geopolitical interests of the allied nations and whose capital -Berlin- was dominated by the Soviet Union.

The context of the Cold War fomented the idea that the territory composed by the allies -United States, France and Great Britain-, represented the Federal Republic of Germany (FRG) or Western Germany; the URRS swiftly took action by generating the Democratic Republic of Germany (DRG) or Eastern Germany, toward the year 1949. This division caused a separation, not only in its territory, but also amongst the German people, whose wall represented the most raw expression of control, reason why it’s fall in 1989, turned into one of the most emotive and iconic moments of dignity, freedom, union and identity and German spirit. 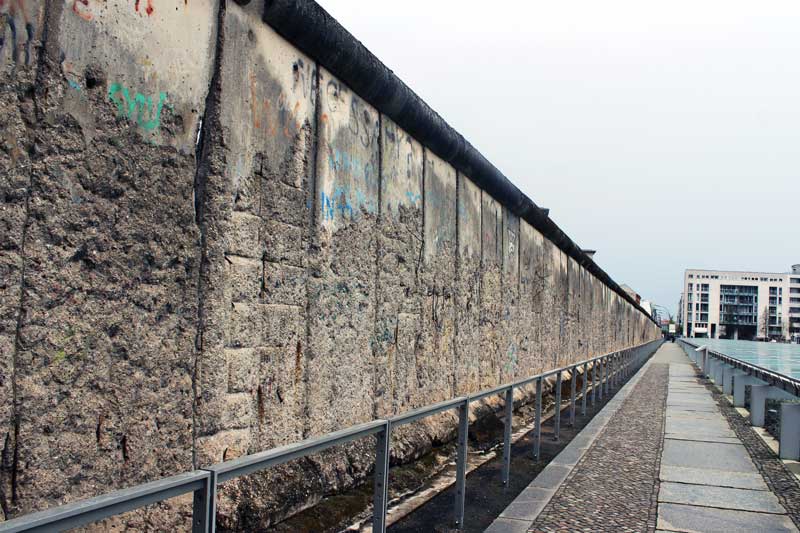 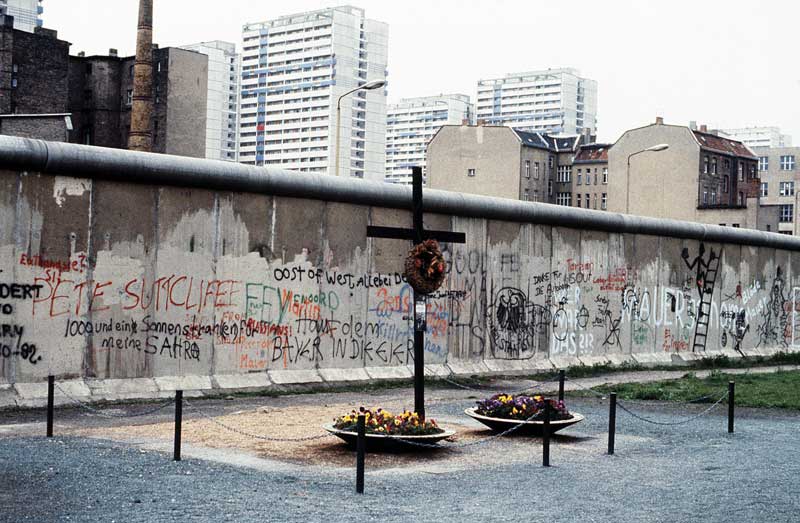 This Memorial is a testimony to the consequences that had the German division.

A symbolic barrier is still conserved, it rests as a pacific scar of Germany, alongside a vigilance post; from it, you can appreciate astounding views. In its monument form, it allows us to create consciousness of a past that marked the destiny of uncounted families, as well as the human face of history in a post war that took thousands of lives and victims unnecessarily; their names are inscripted on the Memorial.

On its behalf, the Dokumentationszentrum (or Documentation Center), concentrates the history of The Wall, at the same time, the Reconciliation Chapel -created in the year 200-, commemorates continuously those who passed away during this conflict. Currently, a Fenster des Gedenkes (Remembrance Window) has been created, in the ancient Sophien-Friedhof cemetery. As a curious fact, you can appreciate real size figures of metal rabbits on the asfalt, who represent the only animals with “permission” to cross the limit on the pass zone of Mauerpark.

In Front of the Charlottenburg Palace, in the Western part of Stülerbau and belonging to the National Gallery of Berlin, the Berggruen Museum concentrates part of the legacy that was granted by the renewable contract of 1996, created by the collector and art merchant Heinz Berggruen, in what was called a “reconciliation gesture”; it includes several art pieces from Pablo Picasso, Henri Matisse, Alberto Giacometti, Paul Klee or Georges Braque.

In Picasso’s case, the permanent exhibition is composed of nearly 100 works of th e Malaga artist, called “Picasso and his time”; it extends nearly through three floors and it’s one of the most complete exhibitions of Picasso in the world, it includes works on paper from the beginning of his career, to masterpieces created during the last years of his life,as well as stages and avant garde currents that compose his works.

This collection also includes 60 pieces from Paul Klee, as well as sculptures created by Alberto Giacometti and nearly 20 masterpieces by Henri Matisse. The showing in this museum never stops enriching itself, with pieces acquired from all around the world, including art meccas like New York’s MoMA.

Any lover of the most excelse modern-classic art must visit this museum, it’s compared to none other in the world and even when these artists can be appreciated in other latitudes, Berlin has impregnated them with an indescribable soul.

Architects, sculptors, painters... we must come back to the handmade work. We must therefore, establish a new artisan covenant, free of this arrogance that divides the social classes and seeks to erect an unbreakable barrier between craftsman and artists.

The Bauhaus Archives Museum is the work of architect Walter Gropius, founder of the art movement in the context of post war denominated as Bauhaus; it expresses a unifying ideology toward the plastic arts and architecture, granting a number of possibilities in the expression of this current; in a parallel form it seeks clarity and pulcritud in its shapes, originating pure and functional elements. It consolidated a school and a style, perhaps the most celebrated and executed throughout the world. at least during the XXth century.

This iconic identification of Berlin –thanks to it’s skylight architecture-, was built between 1976 and 1979, in the Klingelhöferstraße zone, it emerged with several setbacks after the dissolution of the movement in order to contain within the archives a permanent form of it.

In this museum, we can see diverse examples of works and elements representative of Bauhaus: architecture, ceramic pieces, photography, scenography, amongst others; as well as some art pieces that are the most important exponents of this current; for example, Walter Gropius, Ludwig Mies van der Rohe, Paul Klee, Johannes Itten, Wassily Kandinsky, Lyonel Feininger, Oskar Schlemmer, Josef Albers or László Moholy-Nagy.

We must pinpoint that the root of Bauhaus was established in the city of Weimar during 1919, when Walter Gropius fused the Grand Duchy Superior Art School with the School of Arts and Crafts, which was later known as the Bauhaus State College of Weimar.

This museum was created in honor of the German artist and pacifier, Käthe Kollwitz, it’s significant due to the shockingly expressive pieces created by this sculptor and grafist, it’s composed of deep and moving subjects for the German people and world’s humanity; such as the war, the hunger and human suffering.

Certain tone of complaint toward the horrors and injustices that Käthe Kollwitz lived and saw throughout her life (1867–1945) is felt; it was due to the war that she lost a son and a grandson. Few are the happy scenes found in Kollwitz’s works and it’s precisely because of her capability to express   grief and pain that was felt by an entire society, what gives this emblematic place a collective imaginary of German identity, since it also portrays their strengths. 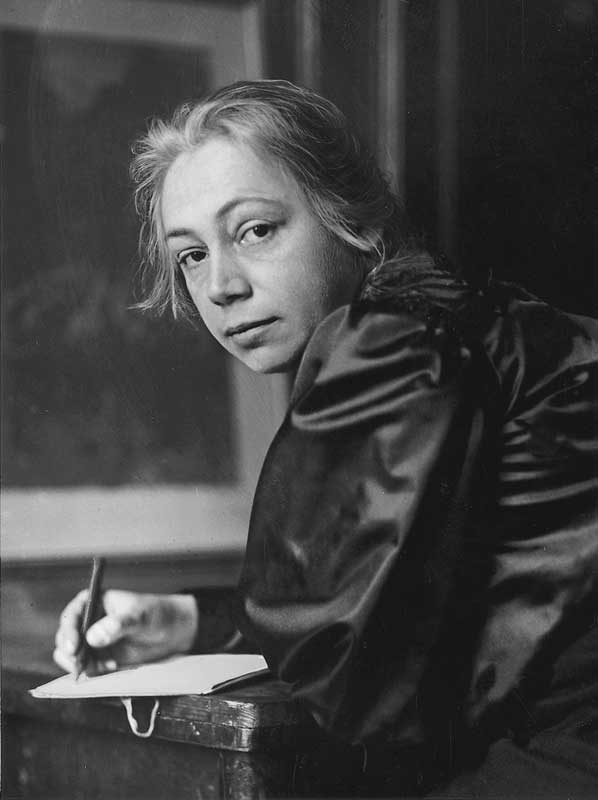 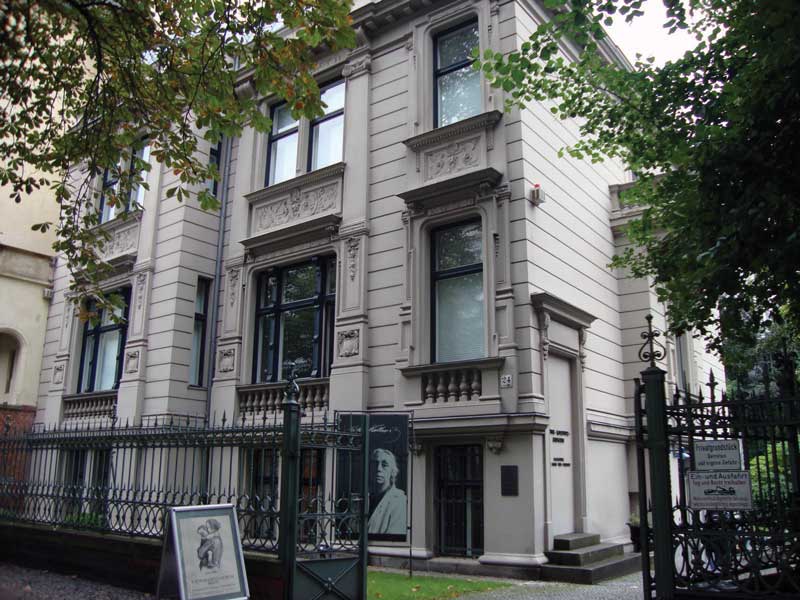 Created in 1986, this private precinct - located in Charlottenburg-, hosts four floors of the work and life of this artist who originated from the old capital of Prussia, Königsberg -up until today, part of the German territory-; she would live half a century realizing her work in Berlin. The collection has drawings, posters, prints, lithographs, sculptures and other reproductions that explore the most intense clamour of the human soul portrayed through pieces like “The call of death” or “Widows and orphans”, amongst several others.

Besides the permanent exposition, you can enjoy complimentary showings by the same artist during determined seasons, which are focused in the analysis and deepness in different aspects of her work and live, as well as the connection of several historic facts.

This museum is the original work of Friedrich August Stüler, who began its construction in the year of 1841, it was rebuilt in 2003 under the direction of architect David Chipperfield, since it’s one of the most affected sites of WW II. This intervention allowed the merge of better aspects from Stüler’s antique style, alongside with Chipperfield’s contemporary vision, offering an edification that reincarnates the most complete resurrection of Germany and it’s culture.

Currently, opened in 2009 - after 70 years closes– this space hosts pieces from the Egyptian Museum, the Museum of Pre- and Early history, as well as a Collection of Papyri; composing an extense showing that covers nearly 600 years of history, since ancient time to the beginning of humanity’s civilization. It contains emblematic pieces such as Nefertiti’s bosom, and a colossal statue of the god Helios that dates back to the II century, as well as an Amarna art collection from the Egyptian Museum and unique archeological elements, for example, the skull of a Neanderthal from the Le Moustier. Likewise, the collection of Trojan reliques from Heinrich Schliemann, establishes an important reference to understand the development of humanity throughout ancient times.

The New Berlin Museum, located in the Museum Island, establishes a magnificent view, a retrospective that fully covers men’s evolution on the planet, as well as the development in Africa, Egypt and the Orient. This is one of the most spectacular museums on all the globe, and it’s a key element due to the fact that the Museum Island is a true World Heritage Site.