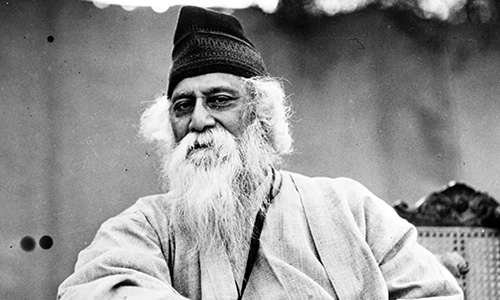 The poet who dreamed of India freedom

If you cry over losing the sun, the tears will not let you see the stars.
Rabindranath Tagore

In 1913 the literary world was shocked. For the first time since its creation in 1901, the Nobel Prize of Literature was awarded to a poet who was not European. Well, geographically speaking he was not, although it was a subject of His British Majesty: the Indian Rabindranath Tagore. Some men are born to change the world. Some do it with violence and others using the mind and words. Tagore was one of the latter.

Born in Calcutta in 1861, this singular man was called to completely revolutionize literature in his country. Tagore lived in a difficult time. When he was born, India was completely under British rule. There were rich maharajahs everywhere accepting this situation with no problems at all, while the vast majority of Indians subsisted in poverty and were discriminated by Europeans. 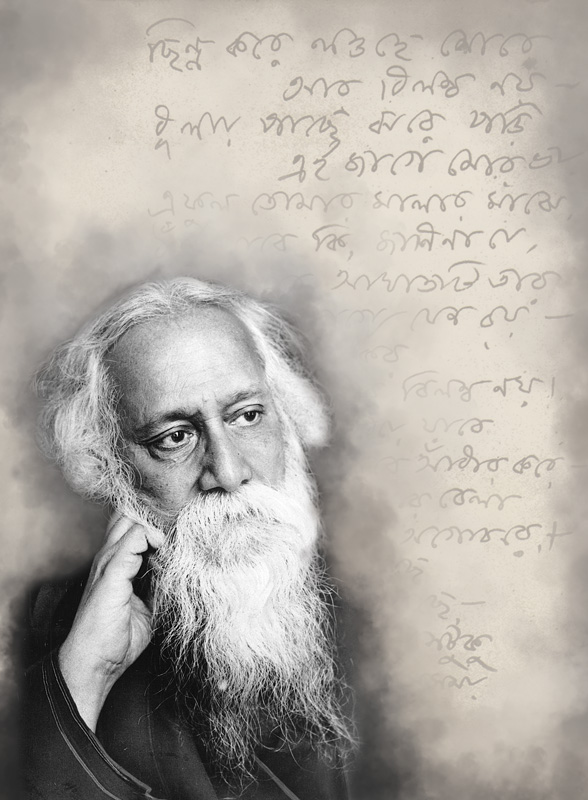 Rabindranath Tagore won the Nobel Prize for Literature in 1901.

He was the youngest of fourteen children belonging to a noble family of Brahmins of Bengal. That allowed him, like many other noble Indians of his time, studying in the Great Britain. That is where he began to write, but loyal to his culture, it was in Bengali language.

In his works he proved to have a great imagination, a deep religious sense and a great love of nature as well as an absolute rejection of nationalism, which he considered guilty of many of the social problems of his time, plus it was opposed to universalism that Tagore always preached. His pacifism clearly demonstrated during World War I, was an important model for other great personalities like Gandhi.

Despite the great love he professed for his own culture, he constantly he denounced some abuses of this as the division of caste and contempt for the “untouchables” called, characters located at the bottom of the social pyramid in India. 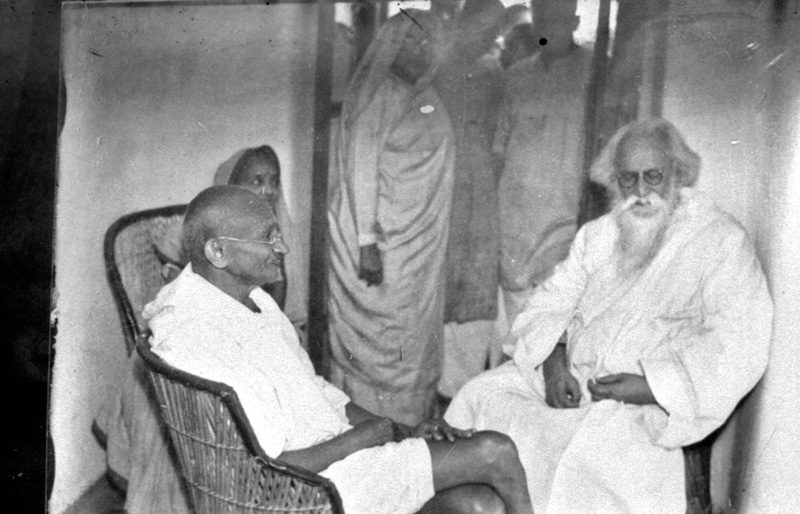 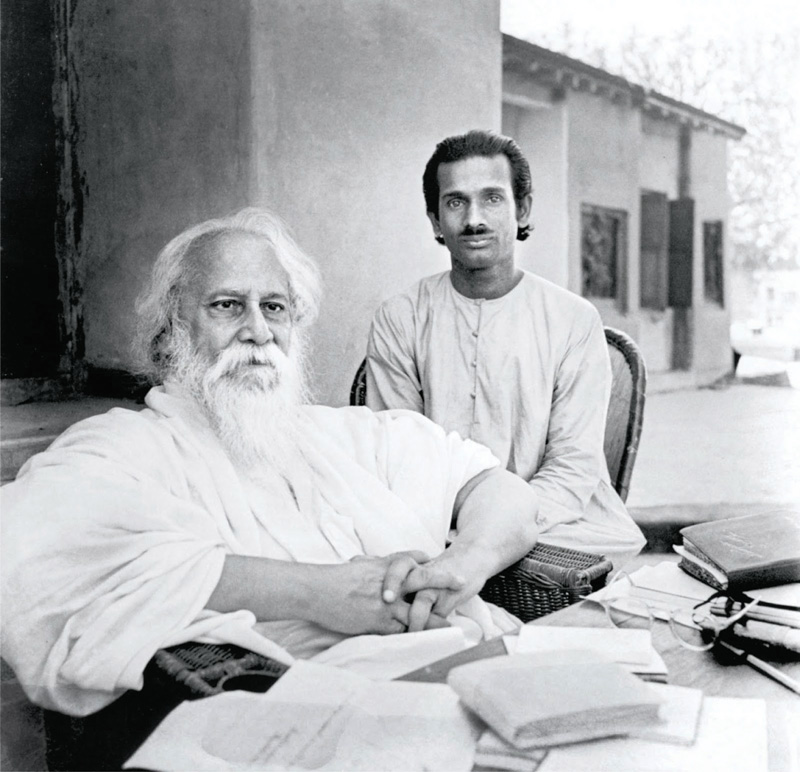 Tagore accompanied by the Indian artist and writer Santidev Ghosh. 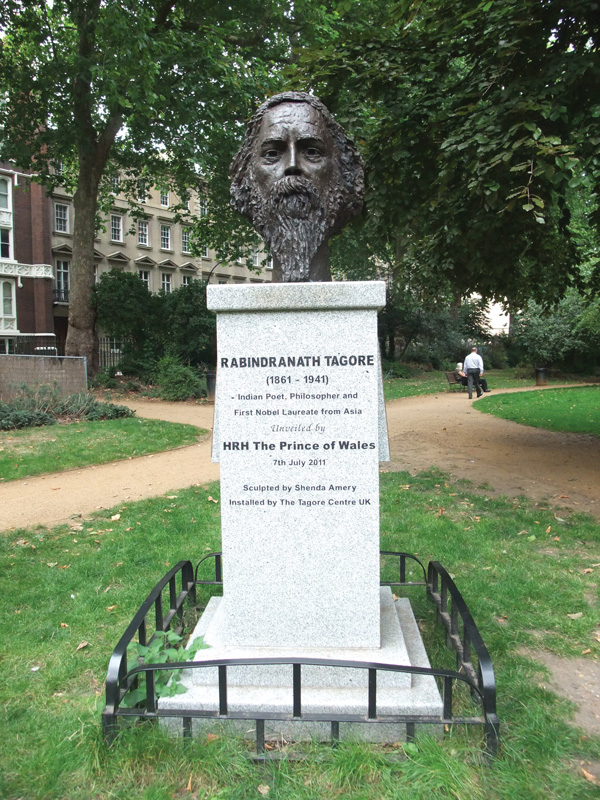 Tagore is remembered beyond India as the poet who encouragement the freedom of this nation. 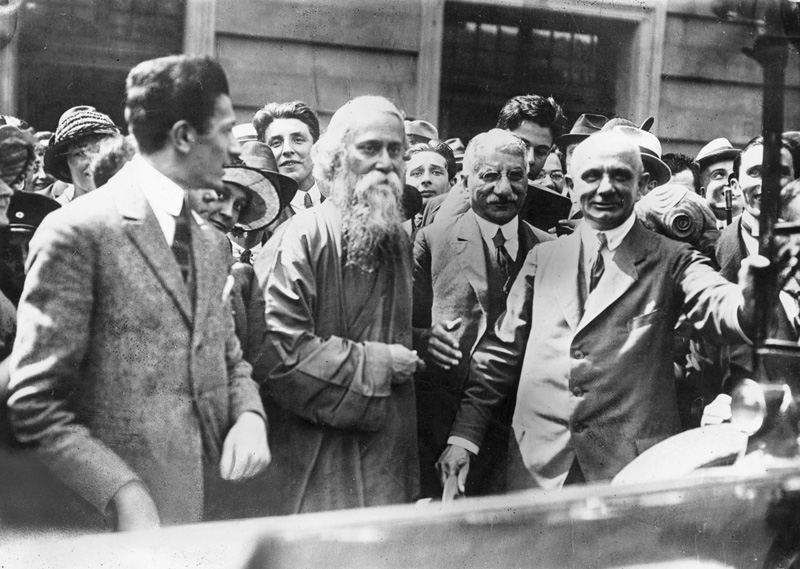 The Tagore work influenced all kind of intellectuals and artists of his time. 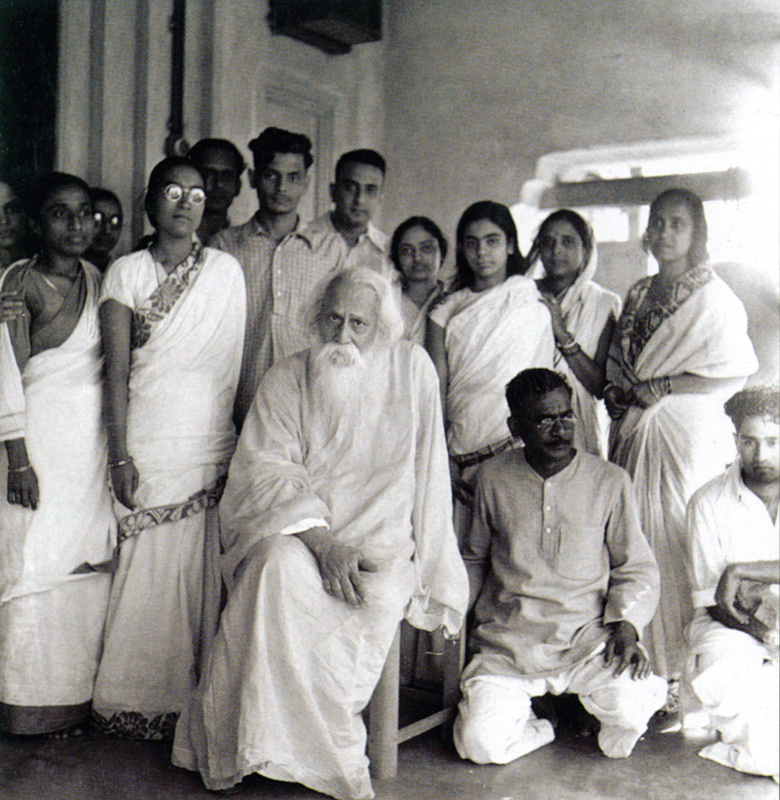 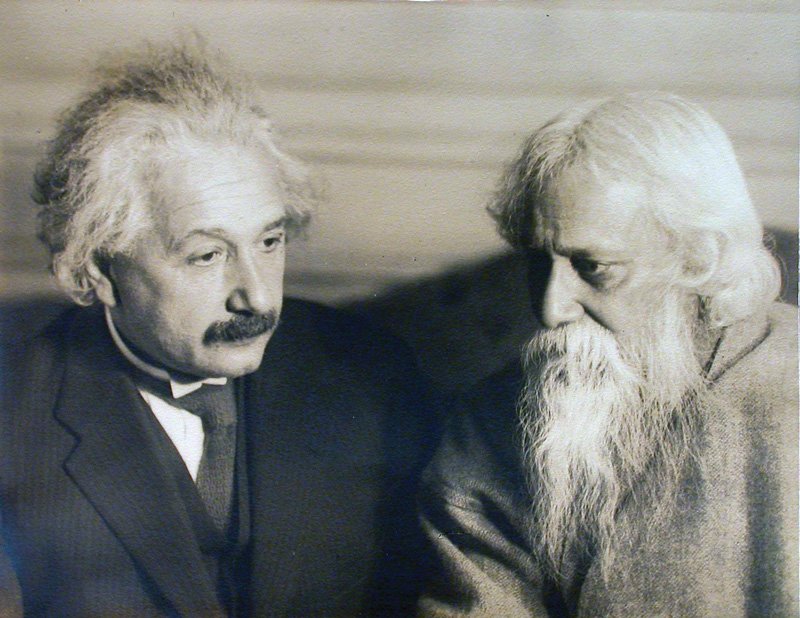 Tagore was a internationalist, supporter of breaking national and cultural barriers between all human beings. Therefore in 1901 he founded the Santiniketan School, where he began teaching a mixture of Eastern and Western philosophies, where the most important aspect was the defense of intellectual freedom of all human beings. In 1921 this school became the International University Visva-Bharati.

His works were many and varied. Poetry, essays, novels, plays, lectures, in addition to dabble in painting, pedagogy and philosophy. Tagore died in 1941 without seeing fulfilled one of his greatest dreams: the independence of India.

Undoubtedly, Tagore was one of the most influential thinkers of the twentieth century. Many of his views on nationalism, education and dialogue between different cultures have current intellectual validity beyond his time.