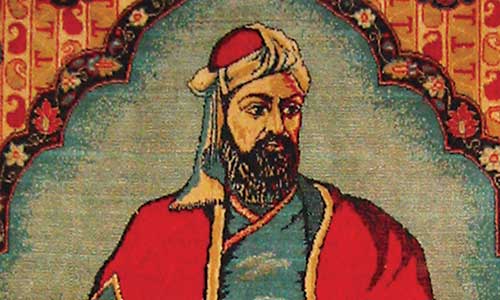 The greatest poet of the golden age of Azerbaijani literature.

Poets are the reflection of the soul of a people and the Persians are a clear example of that. Some of the greatest poets in history belong to this culture, among which undoubtedly Nezami Ganyavi shines through; his works are regarded as the apex of the romantic epic in Azerbaijani literature.

Although it’s not known for sure when he was born, most historians place this event in 1141. The place was the city of Ganja during the reign of the last Seleucid emperor of Persia, Sangar. This great poet had to live through a tumultuous period of the Azerbaijani history. His hometown, today belonging to Azerbaijan, in those years was in the confines of the Persian Empire, as part of a conflictive border with the semi nomad peoples of the steppes of the Caucasus and with the Turkish sultans that a few years before had taken Anatolia from the Byzantines.

Unfortunately we don’t know much about his life or the precise dates of his works, because the stories of his biographers are embellished by many legends that have been woven around him. 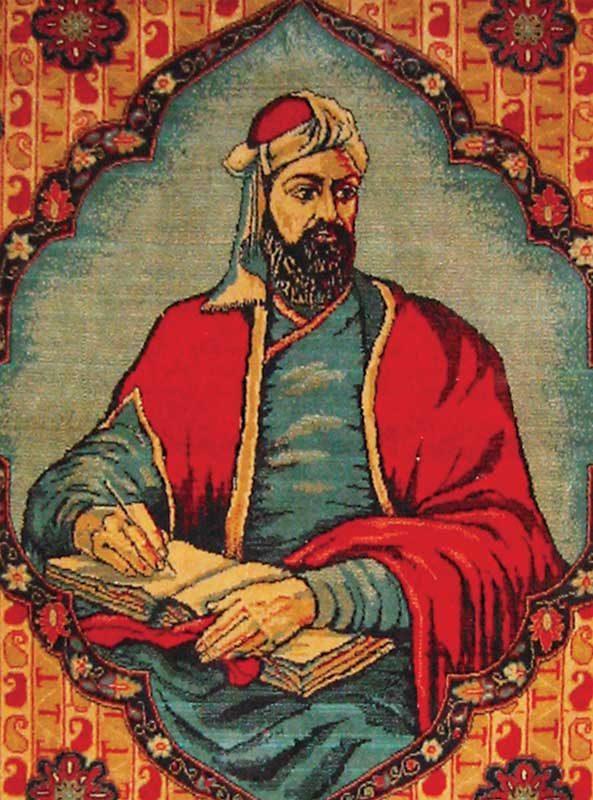 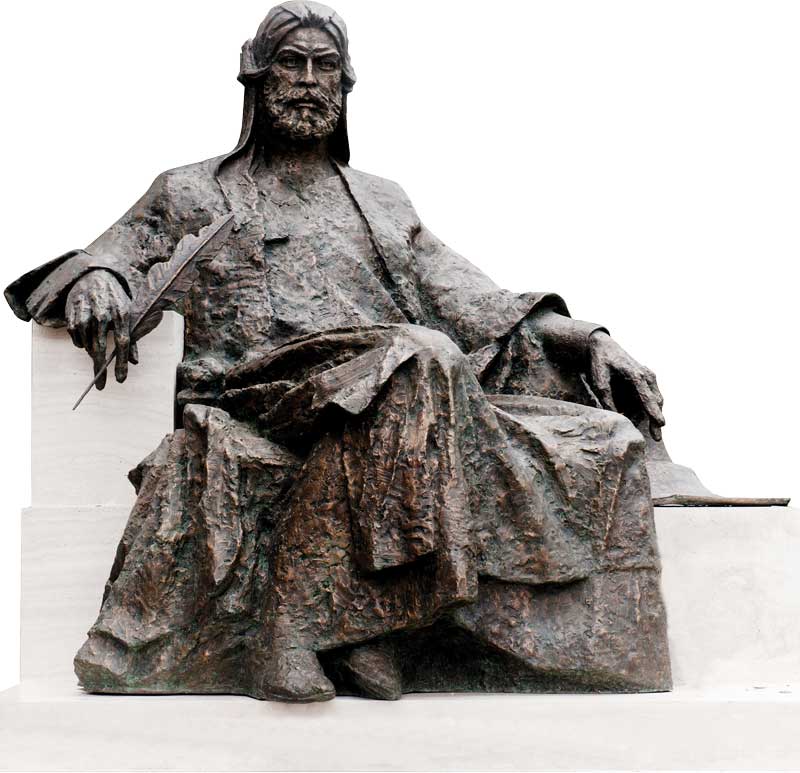 This extraordinary man was one of those wise men occasionally produced by mankind. He was fluent in Turkish, Persian, Arabic and Greek, in addition to his mother languaje, Azeri. His knowledge of mathematics, history, philosophy, astronomy, astrology, music, alchemy, medicine, geometry and law was remarkable. But despite possessing such great culture, he never wanted to become a palace sage, thriving under the shadow of the emperors, as he preferred to stay all his life in his native Ganja, reading, writing and teaching, his three great passions. This, however, did not prevent him from accepting the patronage of many local rulers to whom he devoted his works in exchange for protection. Those were turbulent times and he had to make a living.

One of his teachers was the great poet Abolqasem Firdawsi, author of the famous Shahnamah (Book of Kings). 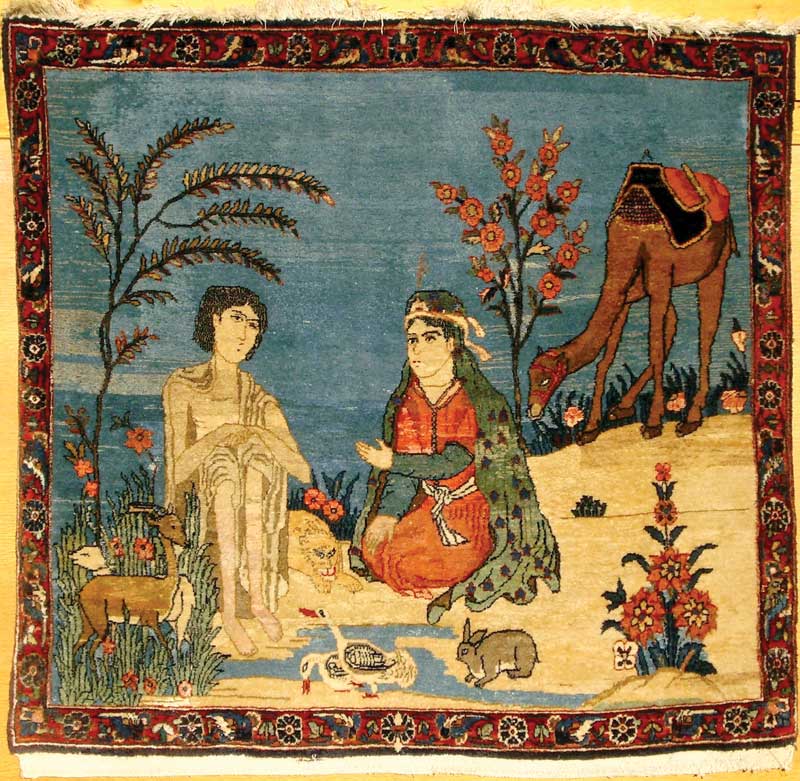 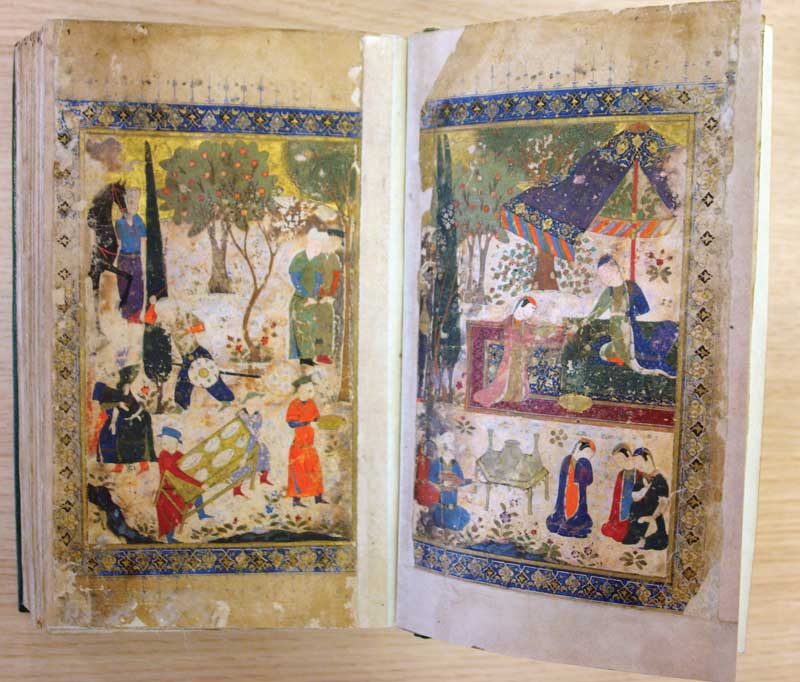 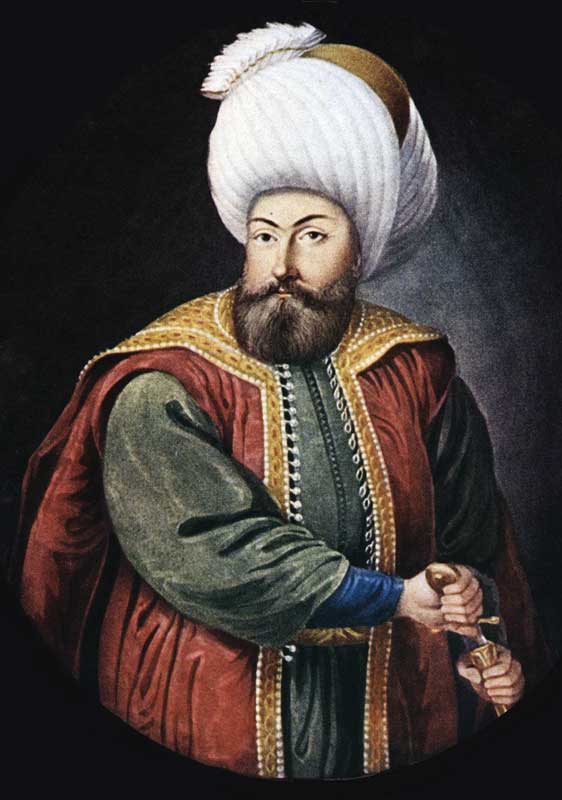 As a curiosity, Nizamí married three times, but every time he finished one of his famous epics, his wife died, so the great poet wrote the following: “God, why is it that for every mathnavi I must sacrifice a wife?”.

Are his major works: Hamsa, a long poem containing twenty stories of ethical and religious content; Khosrow and Shirin; Layla and Majnun, based on an ancient Arabic legend about two lovers; (The Seven Beauties), a biography written as a poem about one of the most famous Persian Sassanian emperors, Bahram-e Gur; and Eskandar-Nameh (The Book of Alexander), which contains various Arab myths developed around the figure of Alexander the Great, besides it being his longest work. These five texts are called “The Five Treasures” by Iranians and Azerbaijanis

Nizamí died in Ganja in 1209, and even today he is considered one of the most important poets of Persian literature, and his legacy is shared by Afghanistan, Azerbaijan, Iran and Tajikistan.