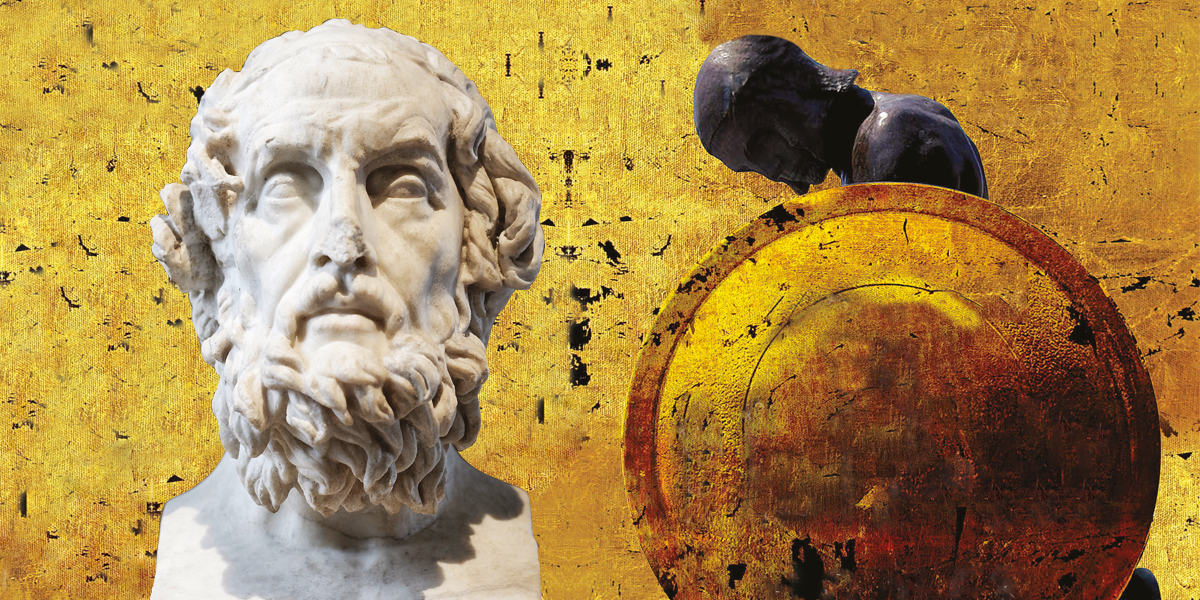 Without a doubt I can assure you that all of us have read the Iliad and the Odyssey, or at least we have heard of them. And in extreme cases there will be at least someone that has seen the movie Troy with Brad Pitt. Whichever the case, the name of Homer is not unknown to us.

But the most interesting aspect of this Greek poet is that there is no consensus about his existence. Was there ever an actual poet named Homer who wrote two of the greatest works of universal literature or is he a legendary figure whose works are just collections of ancient oral traditions created by various authors? We do not know exactly. 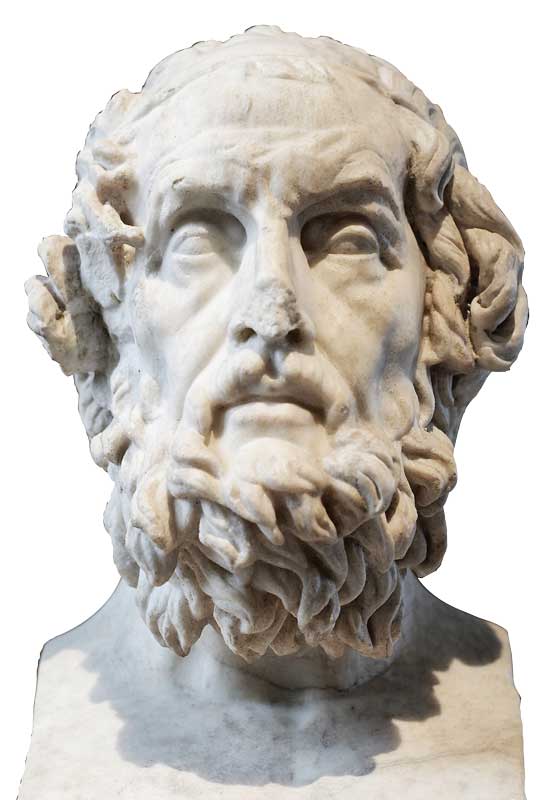 Homer, From the Palazzo Caetani in Rome. Louvre Museum.

The problem arises as several Greek cities claim to be his homeland, including Smyrna, Colophon, Athens, Chios, Rhodes, Argos, Ithaca and Salamis. There is also confusion with dates, because while most authors insist that his works were written in the ninth century BC, for others they come from the eighth, seventh or even the sixth century BC.

We can find the earliest mention of Homer in Herodotus, one of the first Greek historians who wrote in the fifth century BC. According to him, Homer was born in Smyrna to Creteidas, an orphan girl who was seduced by a stranger. His real name was Melesigenes, but when an illness blinded him, he was renamed Homer, since one of the meanings of that name is “he who does not see”.

A lot of mystery surrounds his death. According to historical documents of the fifth century BC, he would have died on the island of Ios; though again, there is no evidence to corroborate that.

It was in the seventeenth century when the so-called “Homeric question” emerged, initiated by François Hédelin, Abbot of Aubignac, who argued that the two great poems attributed to him, the Iliad and the Odyssey, were actually several different poems woven together by a mysterious hand, which would explain the many inconsistencies contained therein. This thesis was immediately supported by various academics and rejected by many others—it is a debate that remains open to this day. 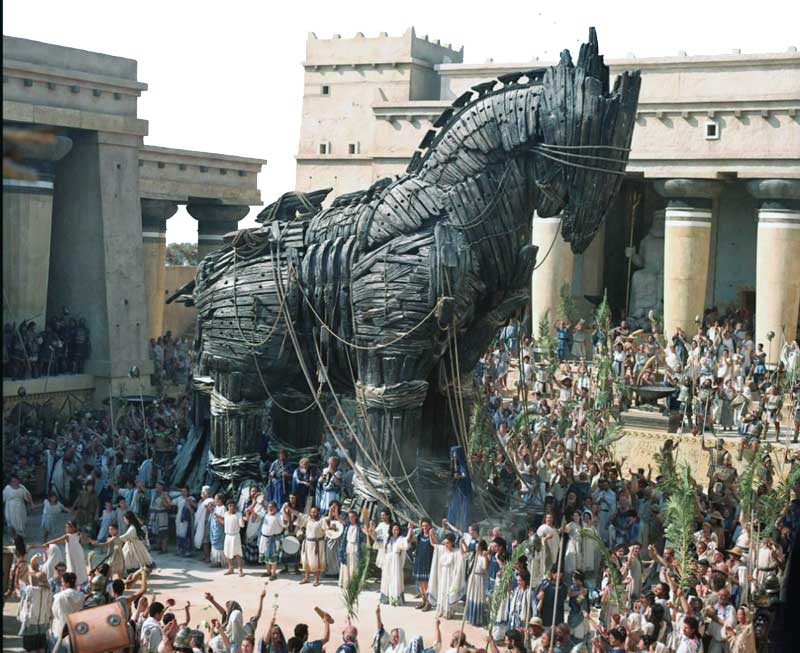 The main works attributed to him are the Iliad and the Odyssey. The first one narrates the war between the Trojans and the Achaeans (Greeks)—which arose from the abduction of Helen—while the second one follows the hero Odysseus during his return to Ithaca after partaking in the war against Troy. But aside from these works, he is also believed to be the author of the Batrachomyomachia, the Homeric Hymns, The Trojan War and Margites. If he actually existed, that is.

However, whether Homer did or did not exist has ceased to be important. What really matters is that his works have become the basis for all literature. They have inspired multiple readers and writers over the centuries, and even amateur archaeologist Heinrich Schliemann discovered the ruins of ancient Troy carrying under his arm a copy of the Iliad. The legacy he left behind is now an undisputable part of our culture, and that will never change. 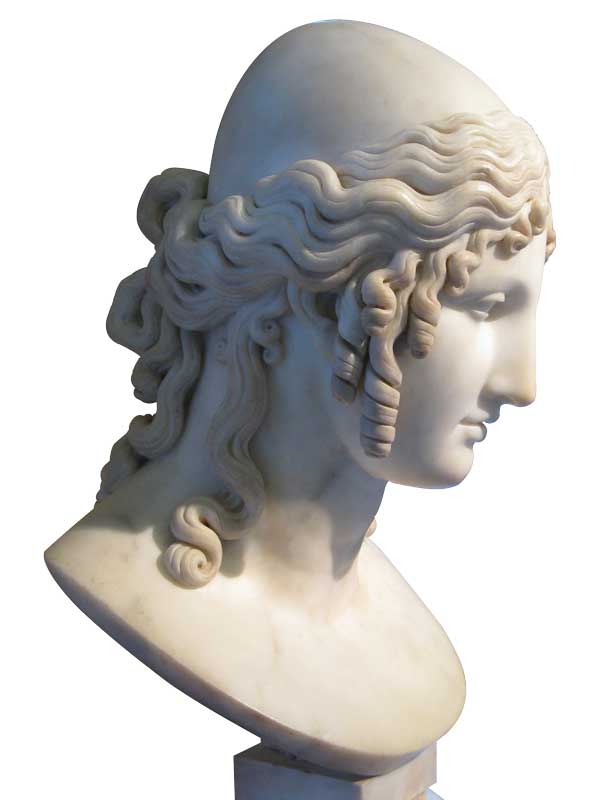 Bust of Helen of Troy by Antonio Canova at Victoria and Albert Museum.