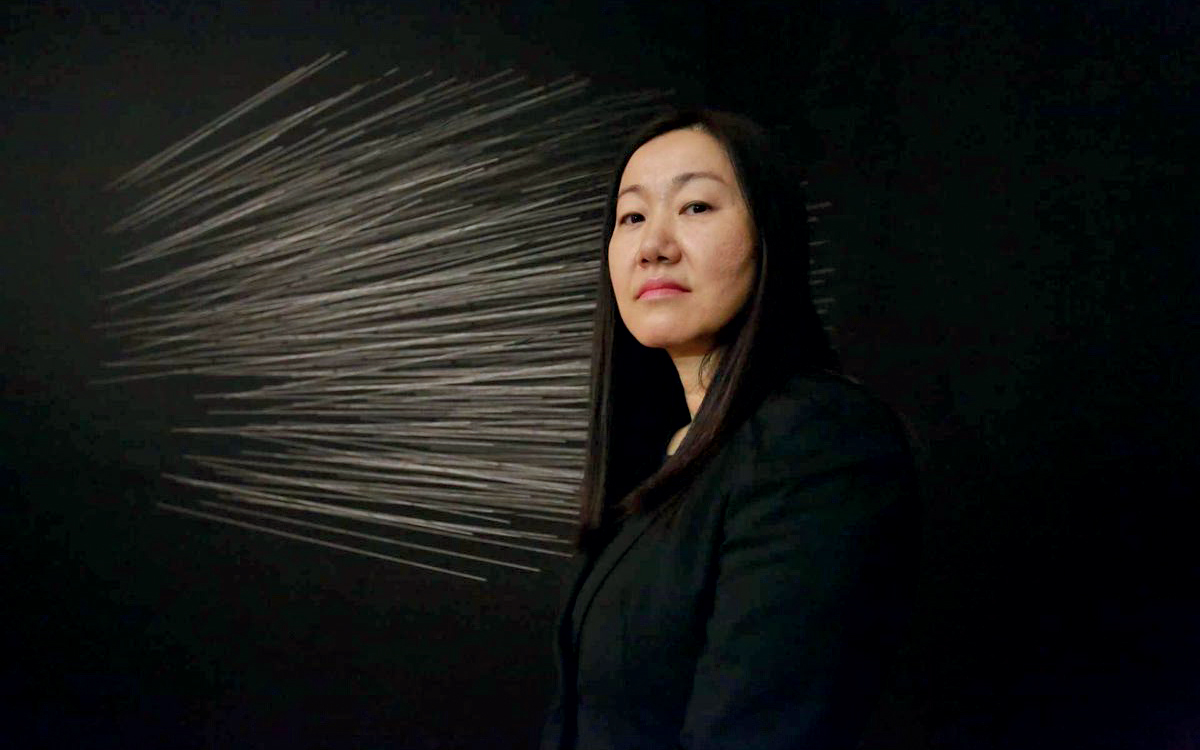 “The virtual space is not existing for me, my art is analog.”
Jeongmoon Choi

Space is an important theme in a country like South Korea, where these artists grew up in con-fined and restricted conditions. Jeongmoon Choi, Seoul-born but currently based in Berlin, ex-plains that she has found creative ways to use space since she was a child, which is evident in the architecture of her works. Her art consists of the use of ultraviolet light cast upon structures made of white thread, woven in particular ways that play with shape and perspective. Inherent to spatial-oriented art, it engages viewers and interacts with their expectations and their sense of dimension. As part of the South Korean experimental movement, Choi’s threads symbolize nature; they communicate movement, seismic waves and natural disasters. She currently has ongoing and upcoming solo exhibitions at the Galerie Maurer Frankfurt am Main, HOCA Con-temporary Art Foundation, and KaDeWe Berlin. From early to mid-2017, the Museum of Con-temporary Art of Monterrey (MARCO) exhibited a selection of Choi’s work dated between 2012 and 2017. 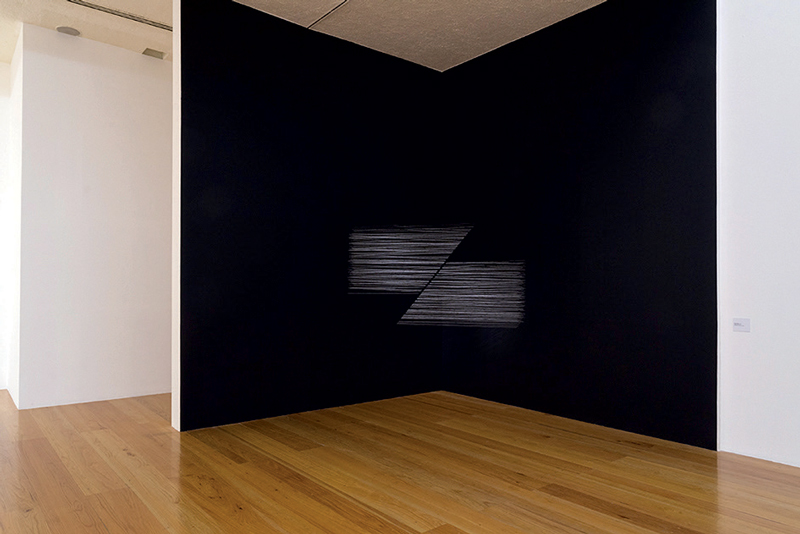 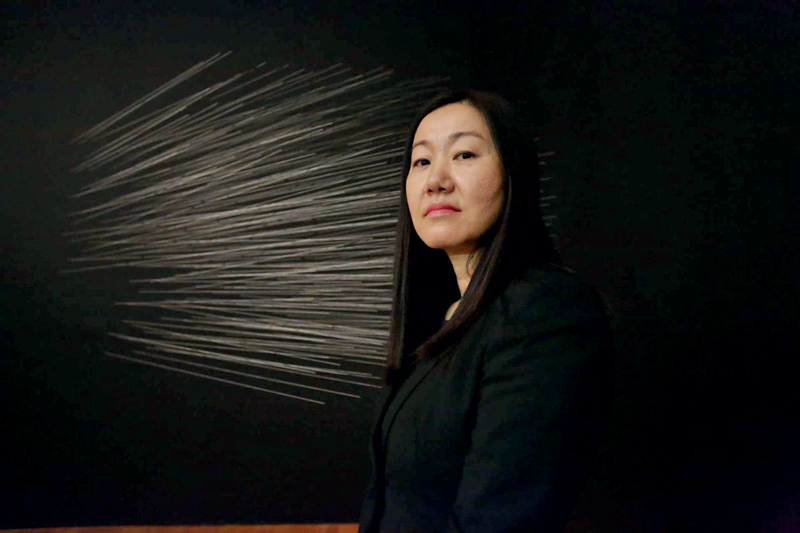 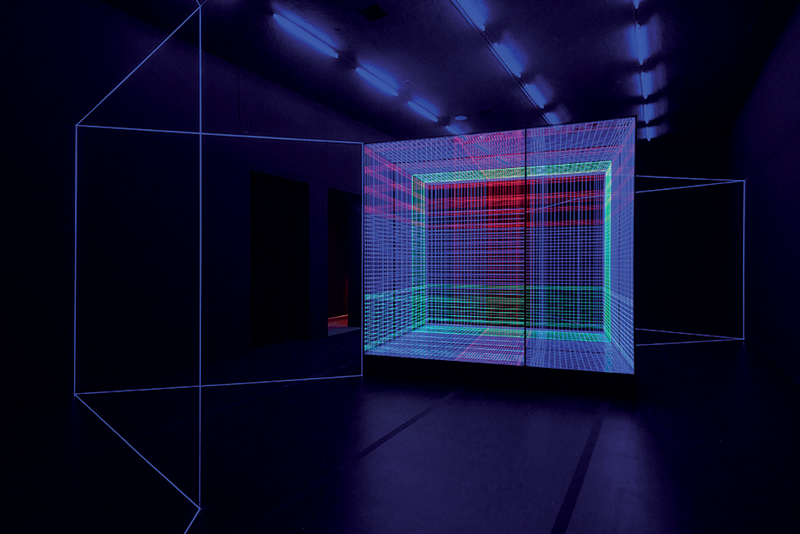 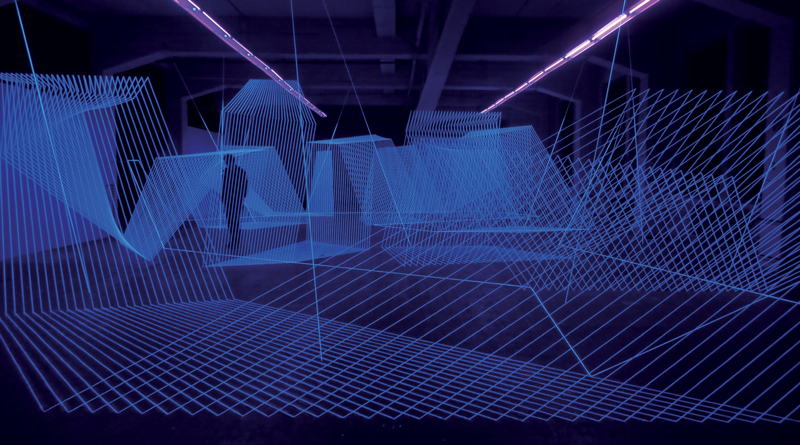