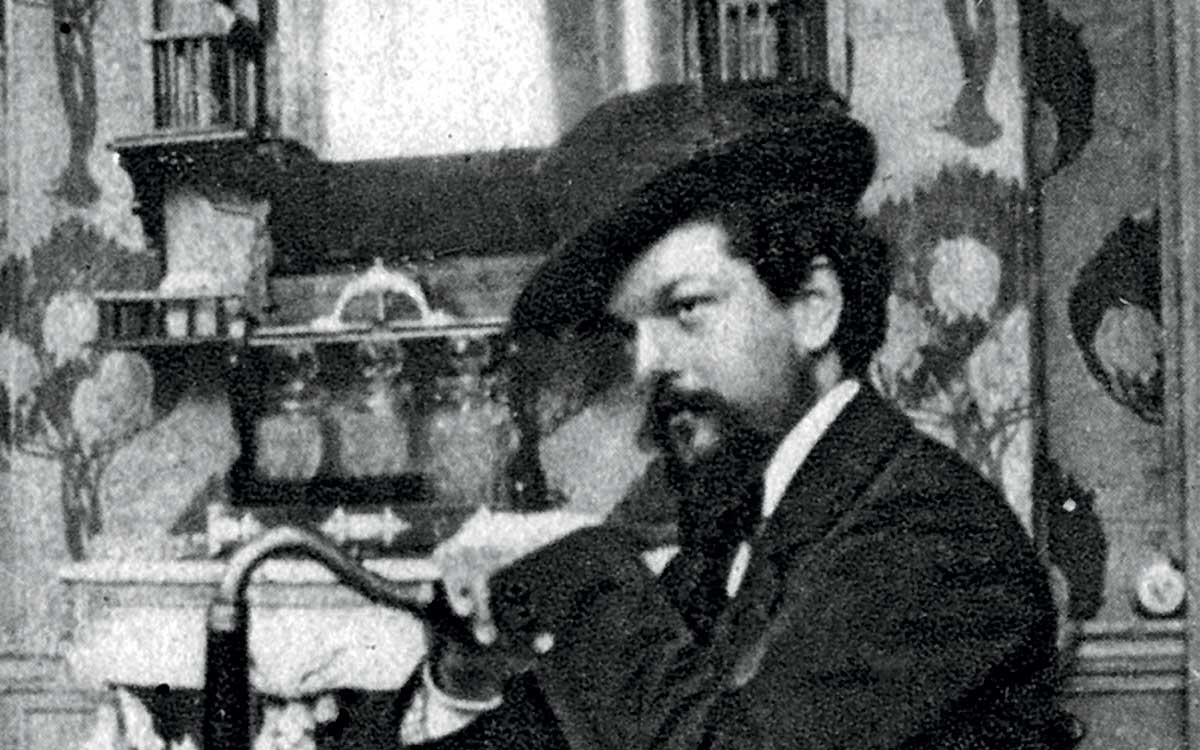 “The primary aim of French music is to give pleasure.”

Claude Debussy’s professional career wasn’t a successful one at first; he, like so many other artists of his time, struggled to defend his tendency to break the traditional German pattern of composition and creating new, fresher melodies. Even though he gained some of his mentors’ disapproval, he continued creating pieces that stood out from the rest because of their rhythm, texture, and scale, laced with a sensorial and ethereal quality. This is why he is one of the most recognized musicians of all time. 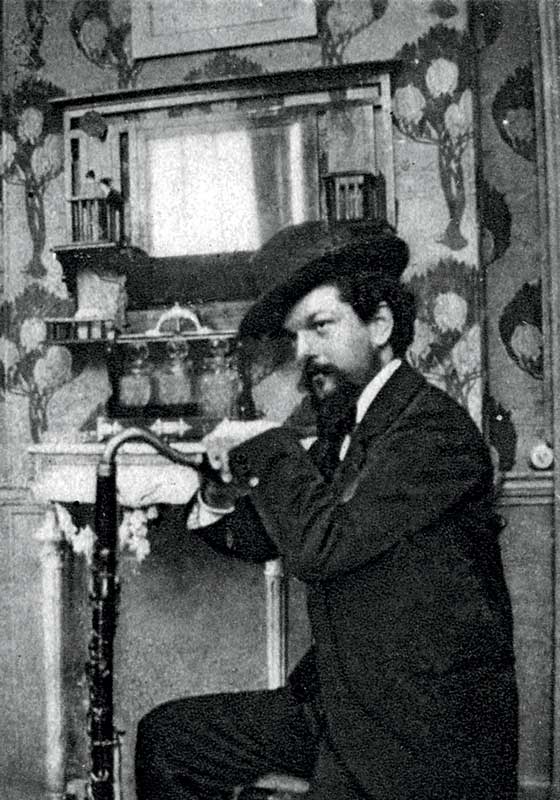 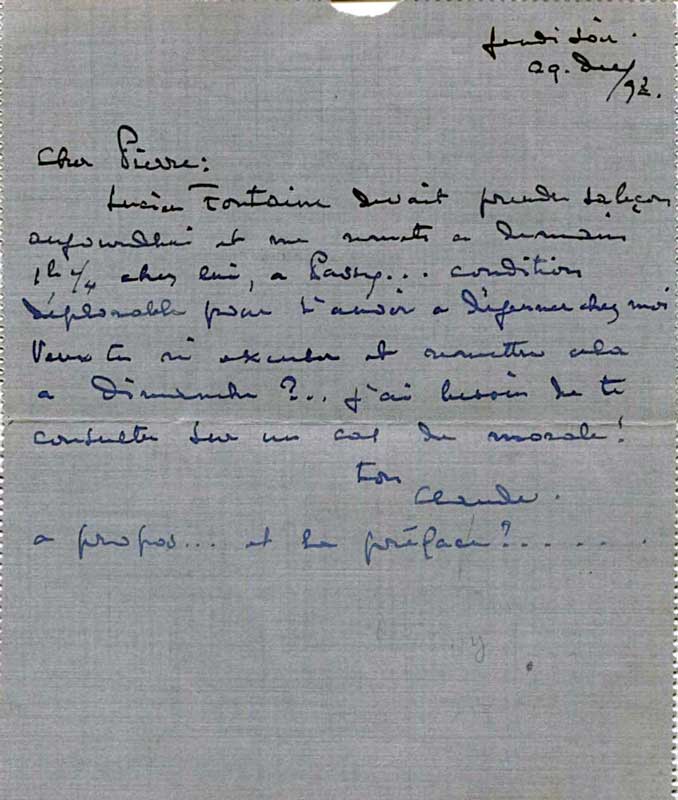 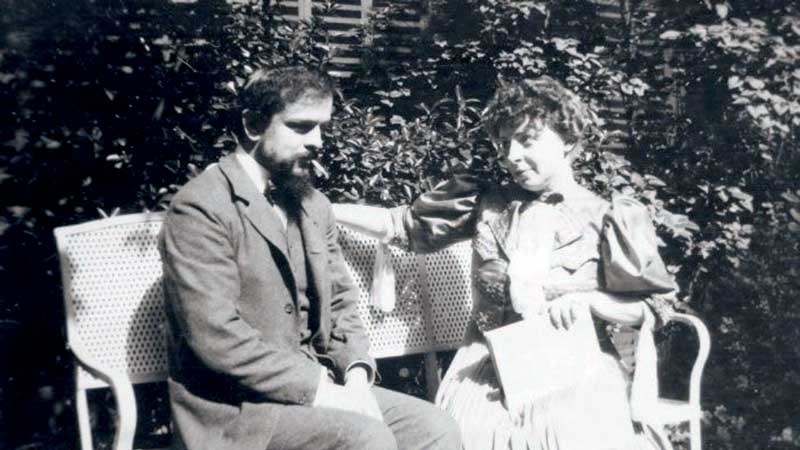 Debussy was a French pianist and composer from the late 19th century and early 20th. He was born in Paris in 1862, where his father owned a china shop, and his mother was a seamstress. He was the eldest of five children. At the age of seven, his aunt discovered her nephew’s impressive talent on the piano and began paying for his lessons. When he was ten years old, he entered a prestigious music school in Paris. It was there where he found his real passion for composition. He was married twice during his lifetime and had only one daughter named Claude-Emma with his second wife, Emma Debussy. He died in Paris from cancer in 1918 at the age of 55. He was described as a genius musician and a particularly introspective person.

Some of his most famous compositions are Prélude à l’après-midi d’un Faune (1894), which critics regard as his first orchestral masterpiece; Nocturnes (1897-1899); Images (1905-1912), and La Mer (1903-1905). His work was profoundly influenced by Frédéric Chopin and Johann Sebastian Bach—he thought of the latter as “The God of Music.” Pelléas et Mélisande (1902) was the only opera he completed; it was also the one that positioned him as one of the most renowned composers of his time. Despite starting his career in music at a young age, he didn’t reach international fame until he was close to turning forty. 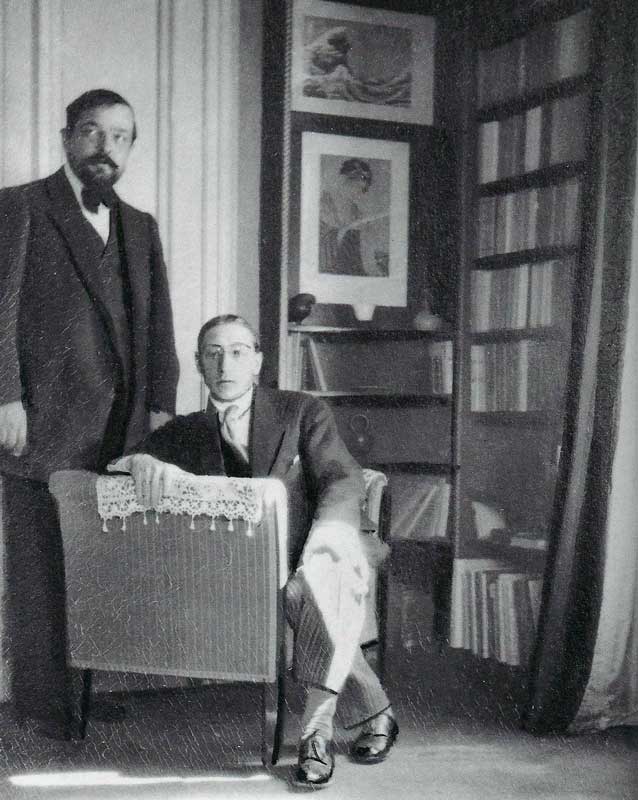 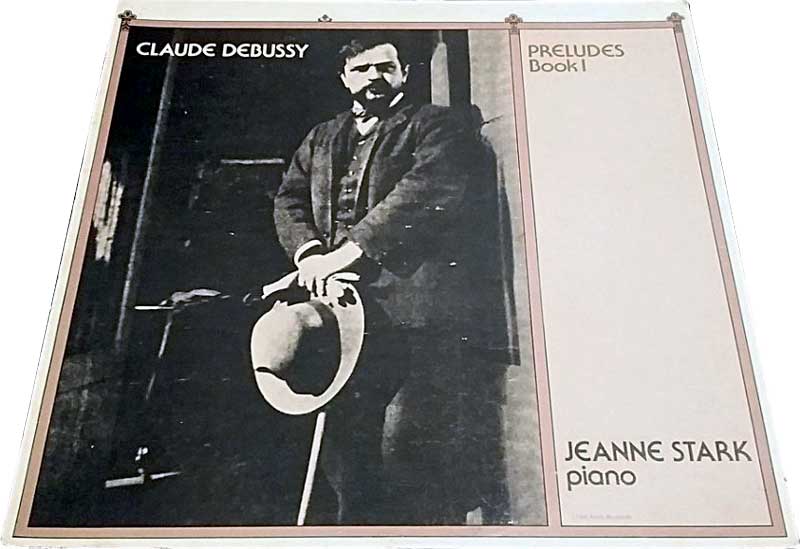 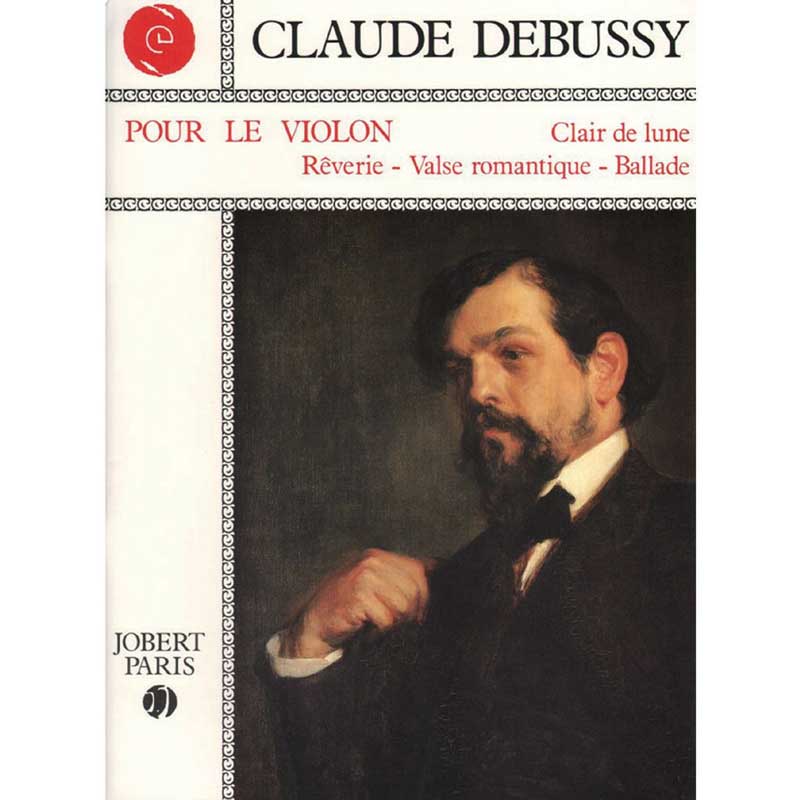 Clair de lune is the third and most famous part from Debussy’s Suite bergamasque. 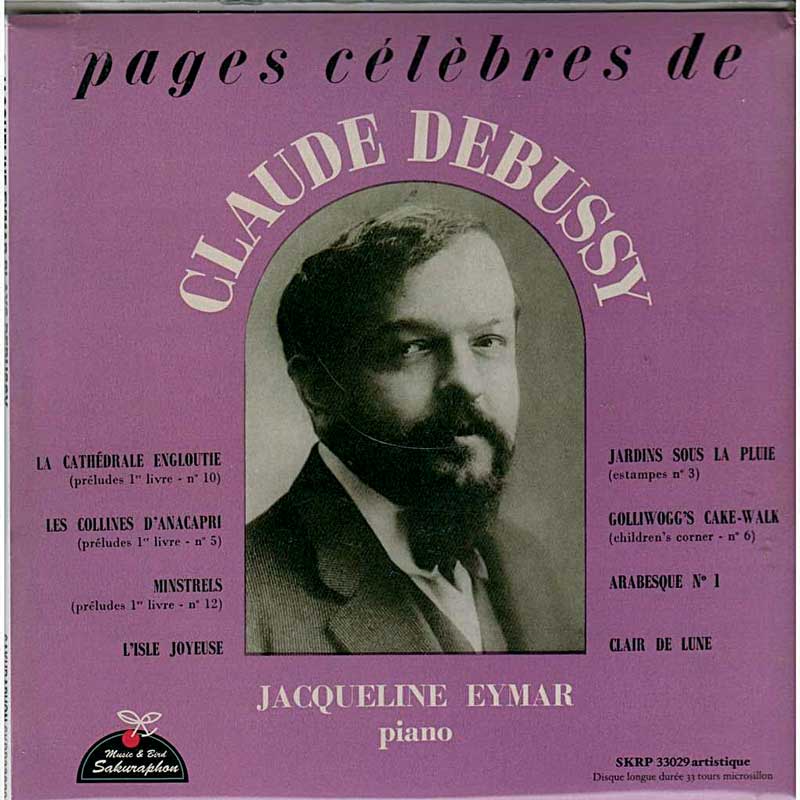 From the moment his assessors at the Conservatoire de Paris became aware of his skills, they categorized him as the first impressionist composer, a term that he rejected from the beginning. Many critics agreed with this description due to his recurrent themes of nature and our human perception of it. But, was he really an impressionist artist? Debussy was thoroughly opposed to being associated with this movement. Regardless of whether he thought of himself as an impressionist or not, there are a few valid arguments in favor of his role within this movement, such as his constant references to water, landscapes, and natural phenomena—he was often referred to as the Monet of music composition. 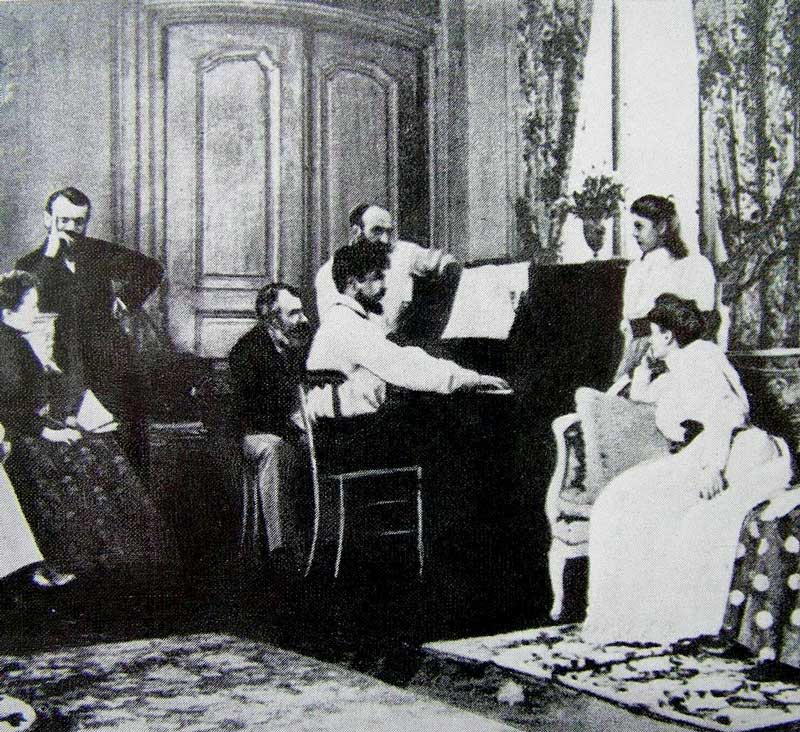 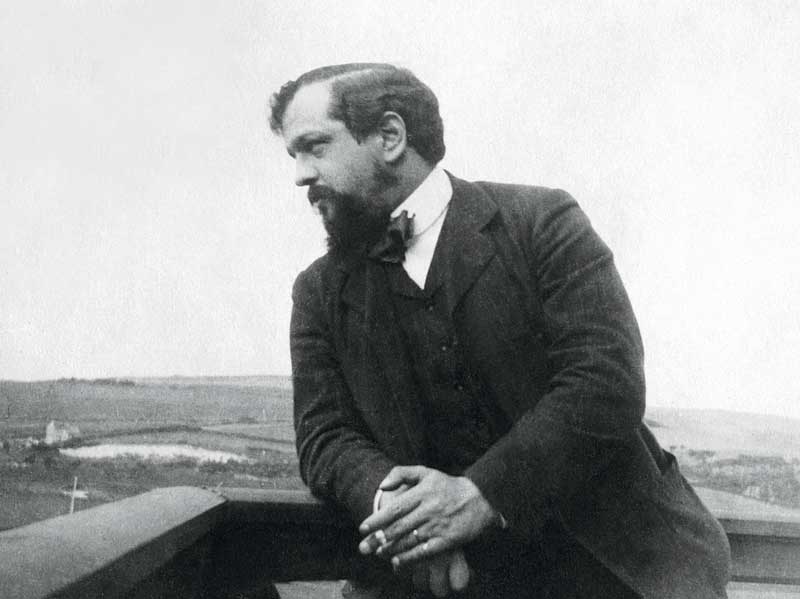