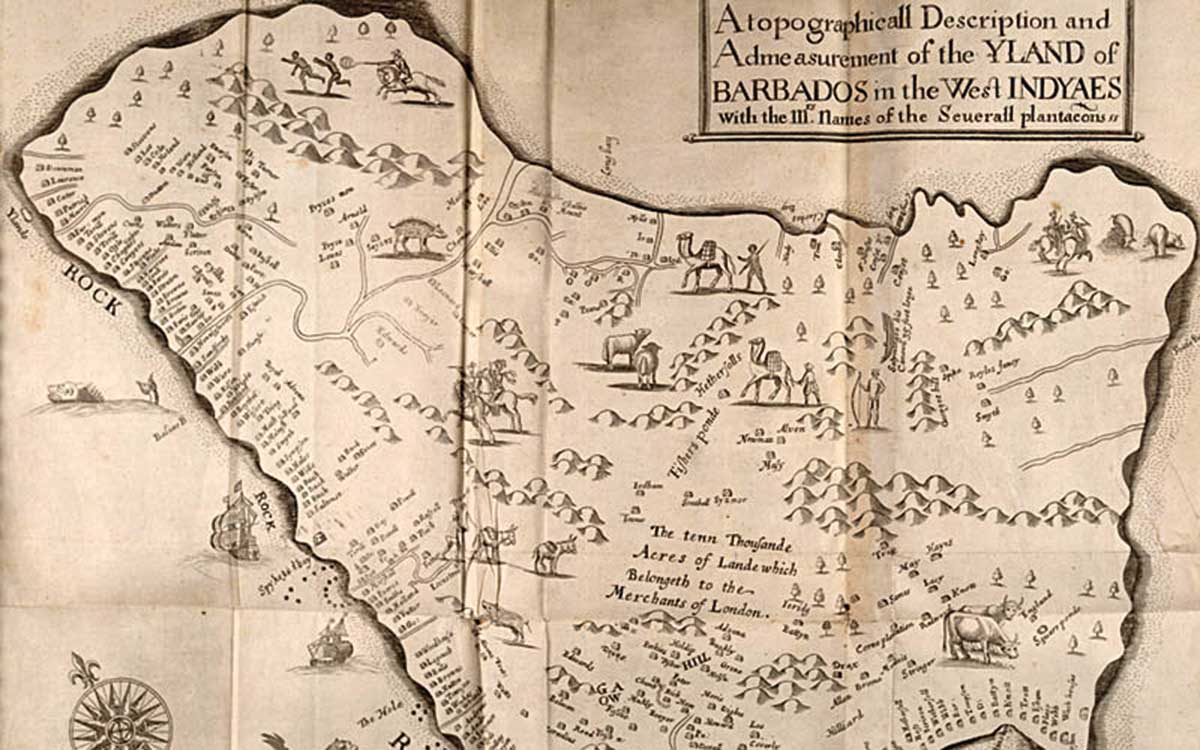 The island of Barbados usually combines the modern Caribbean environment, West African roots and the British colonial traditions. All of this results in a sunny mixture of musical, artistic and culi-nary treasures.

The classic rum—made of superior molasses and coral-filtered water—is considered a unique nectar, served in hundreds of bright and colorful stores throughout the island. However, one of the greatest secrets of the island has to do with its dual celebration: Kadooment Day.

Also known as Harvest Home, Crop Over or “Crawpova”—as locals call it—the carnival began in 1687. Rumor has it, this festival derived from the harvest festivals in Africa, such as the Yam Festival celebrated in Nigeria and Ghana, which slaves carried over to the island. 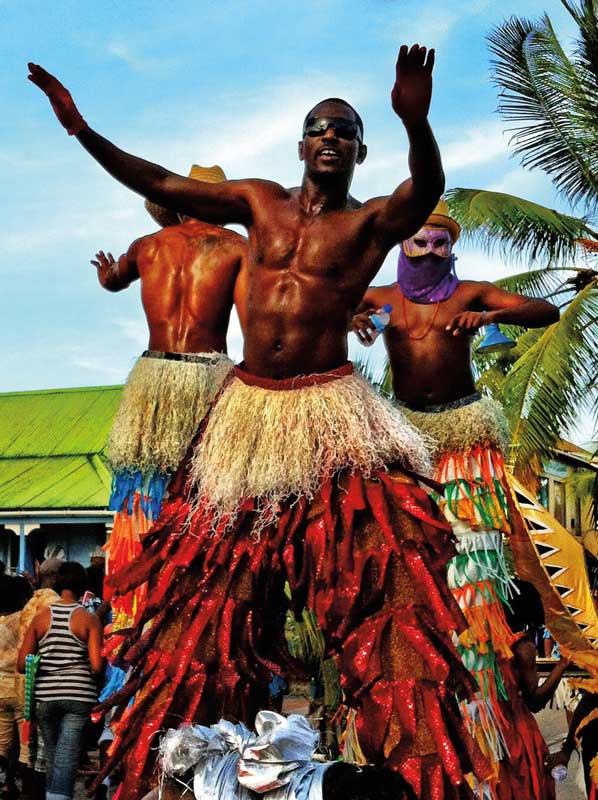 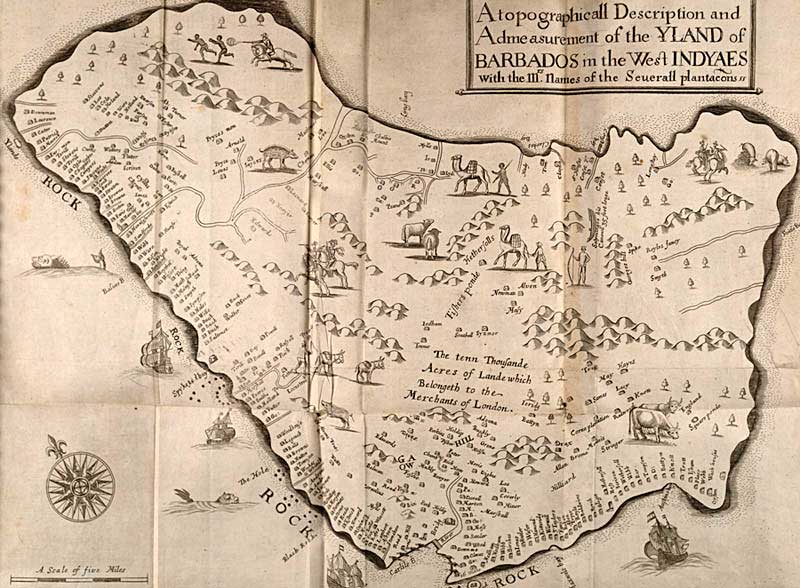 Another version suggests that it’s called Crop Over precisely because its name honors its history: the festival commemorates the culmination of sugarcane harvest, when the workloads of the slaves decreased. Nowadays, it’s an extremely contemporary, modern carnival, full of extravagant costumes, Caribbean music, calypso, electric music and several live shows.

Carnivals are a cultural event of great wealth with a profound legacy linked to religion. When the European colonizers announced the celebration of Lent, the African slaves organized their own versions of their beliefs, mocking their masters and promoting the celebration with West African traditions: drums, artistic fights with sticks and representations of different costumed characters. These living traditions remind visitors that behind this great festival is the bittersweet legacy that personifies Caribbean culture: a spectacular conversion that begins with hardship and ends with joy. 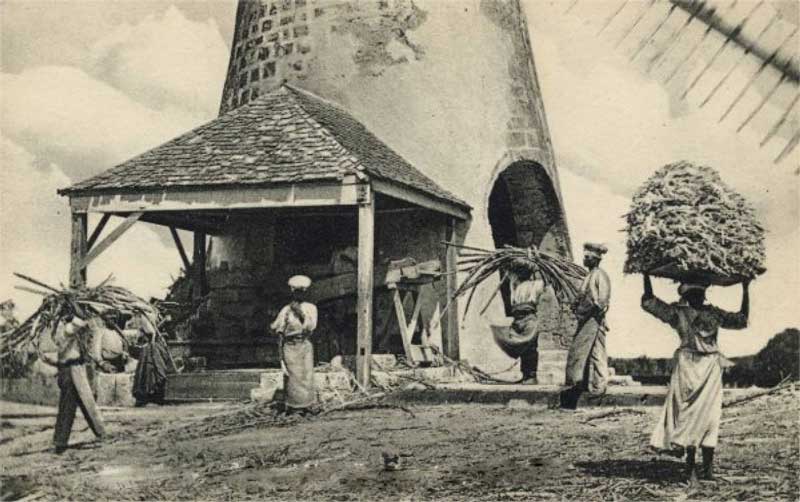 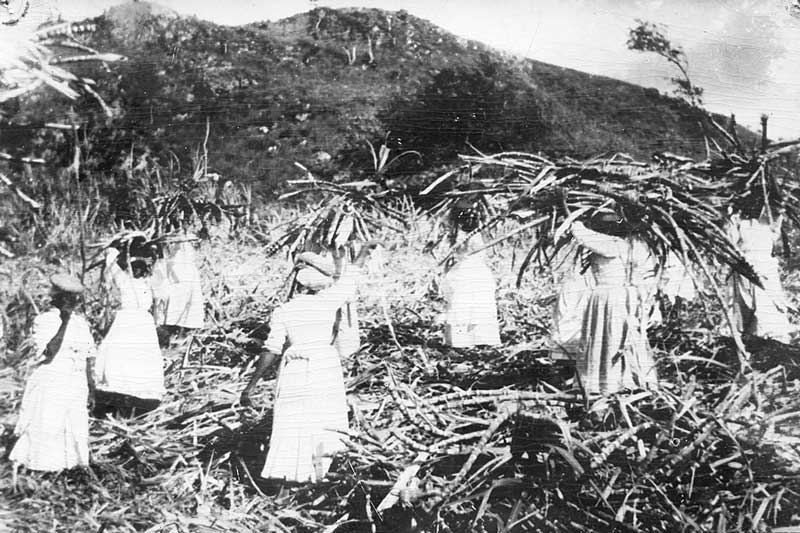 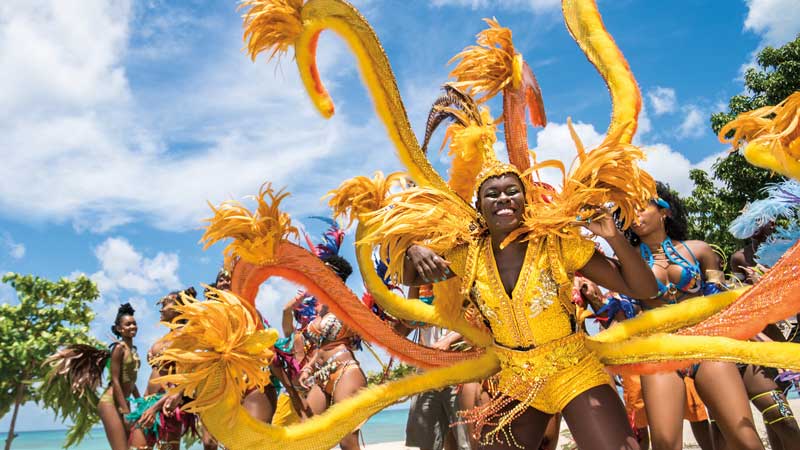 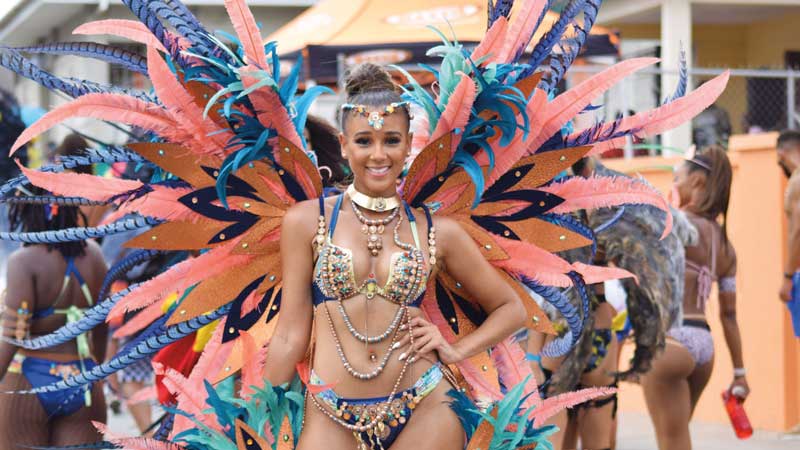 The slaves, in addition to thanking the earth gods for granting them an abundant harvest, asked for purification and blessing for the land for the upcoming year.

The celebrations, which consisted of decorating garments, plantations and crops with flowers and brightly colored fabrics, are considered as antecedents of the very colorful costumes worn by the locals during the celebration. Singing and dancing is also an important part of the festivity.

Although some dances from the original folk festivals have been forgotten over the years, belly-to-belly dance—a kind of dance with suggestive movements—has survived and is considered as the inspiration behind the contemporary dance called “wukking up”.

Activities include visits to the plantations, food exhibitions, crafts for sale, beauty pageants and barge shows that are held from June to July. The event peaks during the Cohobblopot carnival, a favorite for tourists and locals. 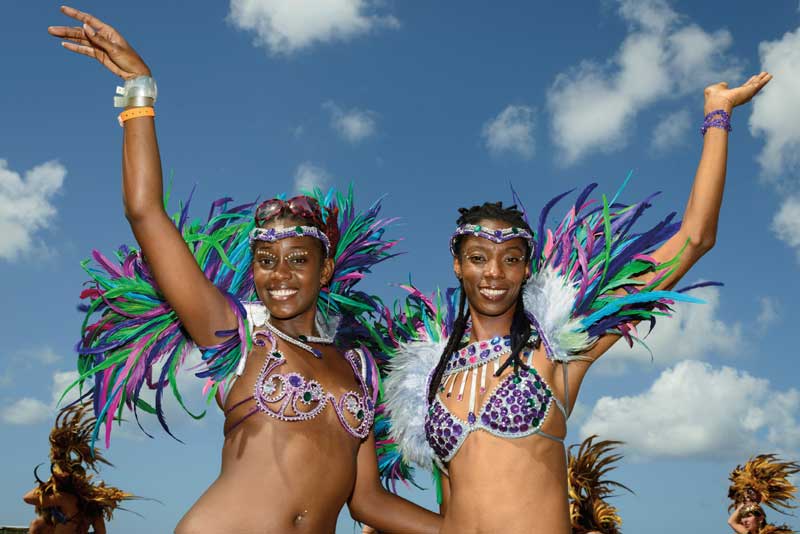 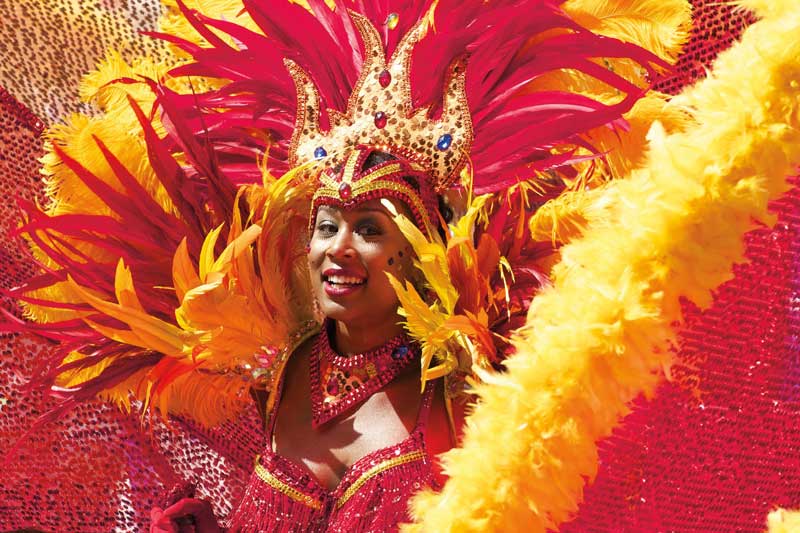 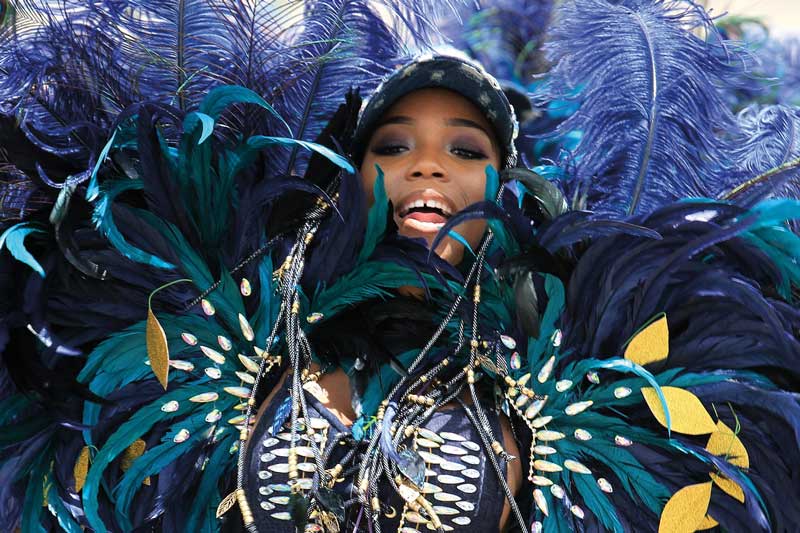