Some people are collectors for collecting can be a great art if it is taken seriously. This is why we like to see the great collections, even when we are not collectors. Collecting is a way of ordering the world.

The passion for collecting works of art and surrounding ourselves with beauty, apart from the urge to possess them, are constant in those tireless objects seekers. Modern symbol of prestige, collecting, as said by esthetician Susan Sontag, is a real neurosis resulting from modern man’s need to define and express himself through things.

Pleasure or aesthetic enjoyment that transcends into power and fame. Shelter of the Enlightenment, where culture is becoming more democratic. It is worth remembering that large collections are the nucleus of the great museums. Such was the case of the Frick Collection, one of the most dazzling and exquisite that can be enjoyed in the heart of Manhattan. 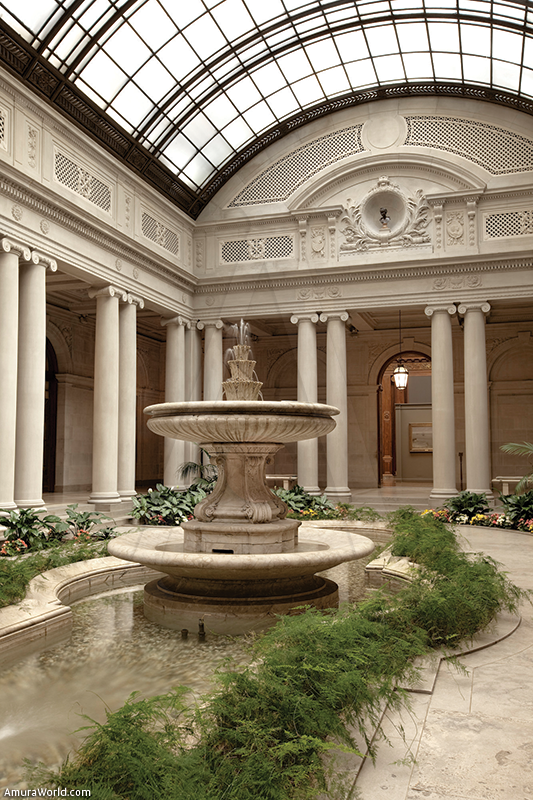 The collector more than owning art, feels possessed by the urge to be able to get them. These words by the famous writer Honoré Balzac may well describe Henry Clay Frick. Researcher Cindy Mark states: The name Frick is associated to the world of American industrial and financial tycoons in nineteenth century’s late decades and the first two of the twentieth century. Unlike John Pierpont Morgan and Andrew Mellon, Frick had to struggle his way out of a world of marked poverty to become a leader in the steel industry. Born in 1849 in the then agricultural Pittsburgh, Pennsylvania, was the second of six children. John Frick, a farmer, but not a landowner, added his children to the work in the field. After six years, Henry contracted scarlet fever which became rheumatic fever with severe pain that spared him the arduous working days and made him an outstanding student in mathematics although irregular. At fourteen, he started in the small-scale buying and selling at his uncles’ businesses and at nineteen, he learned accounting at the whiskey distillery ran by his maternal grandfather. After becoming independent and starting wholesale trading, he married Adelaide Childs, whom he met through her father at the Presbyterian Calvinist church. 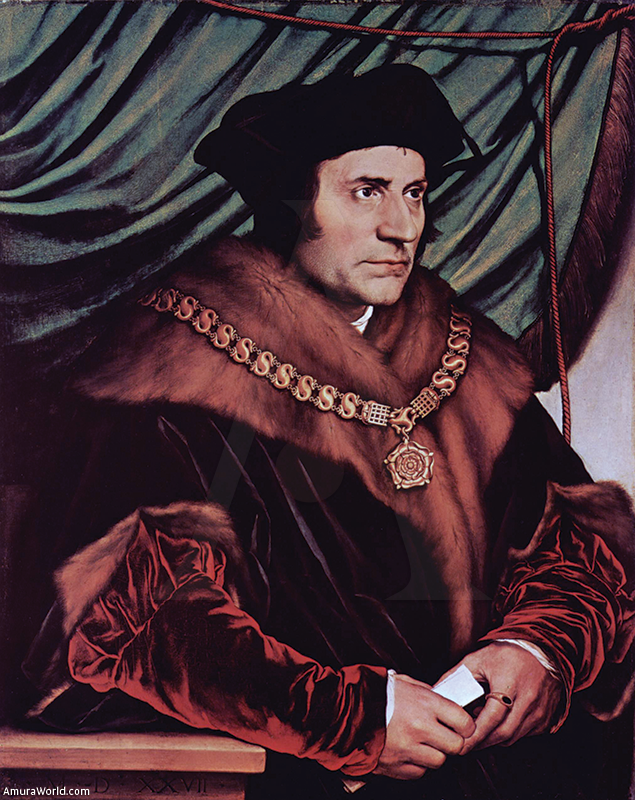 In the Age of Enlightenment, steel replaced the Napoleonic marble, and while the Eiffel Tower was erected for the International Exhibition of 1889, the great American cities began their growth. With metal and glass skyscrapers, the great and modern capitals competed in height and fortune. At this industrial juncture, Henry Clay Frick wagered for what no one had considered. Instead of steel, he opted for coke-a coal-derived material- essential in the manufacture of that metal. Before turning 30, Frick was already a millionaire.

For a bourgeois and elitist society, wealth was not enough. His travels to Europe with the banker Andrew Mellon, who later founded the National Gallery of Art in Washington, DC, and his taste for art allowed him to entry an aristocratic world.

Mr. Andrew Carnegie would recognize Henry as the King of coke, so he invited him to a society that led Frick to lead one of the largest steel companies in the world. At odds with the unions, he survived an attack by the hands of Lithuanian anarchist Alexander Berkmann in 1895.

Family life was also disrupted by the devastating disease of Martha, his favorite daughter. At age two she swallowed a pin without anyone noticing. Two years later, overrun by severe infections and internal bleeding, a black object appeared at the child’s right side. By this time his fourth child also died. 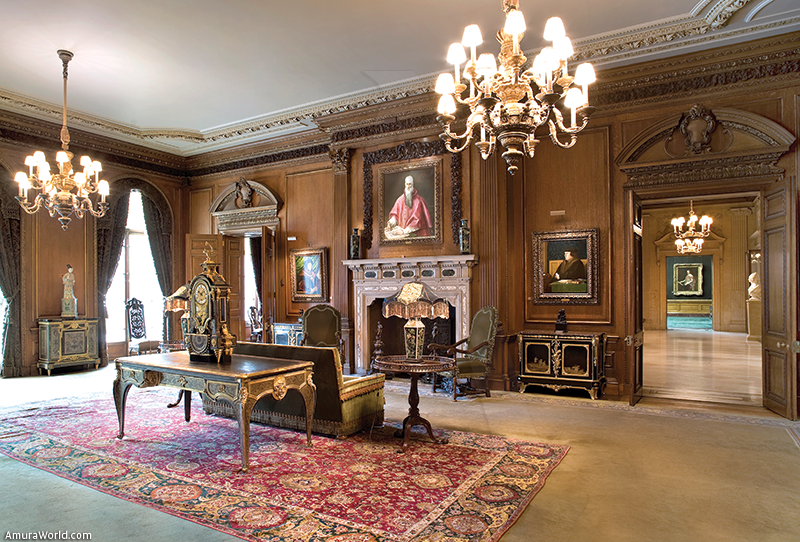 Maria Dolores Jimenez-Blanco points out: […] he met a lot of other artists and collectors. Frick discovered a new world. Art produced him the pleasure he lacked for all he had suffered. Unlike other collectors Henry Clay Frick began its collection for the sake of decorating his modest home. Gradually, refinement, good luck, good taste and an educated eye, would eventually fully integrate, right in Fifth Avenue between the elegant 70th and 71st streets, where a $5 million stunning sober mansion that belonged to the Vanderbilt family stands, one of the finest Western collections of art.

Shortly before his death in 1919, he bequeathed USD $15 million to build up the Frick Collection, which would open its doors as a public museum in 1931 after the death of his wife.

An acquis. Vocation. Sensitivity. Generosity. Redemption. Hope. In the words by Emile Zola: Art is nature seen through a temperament. 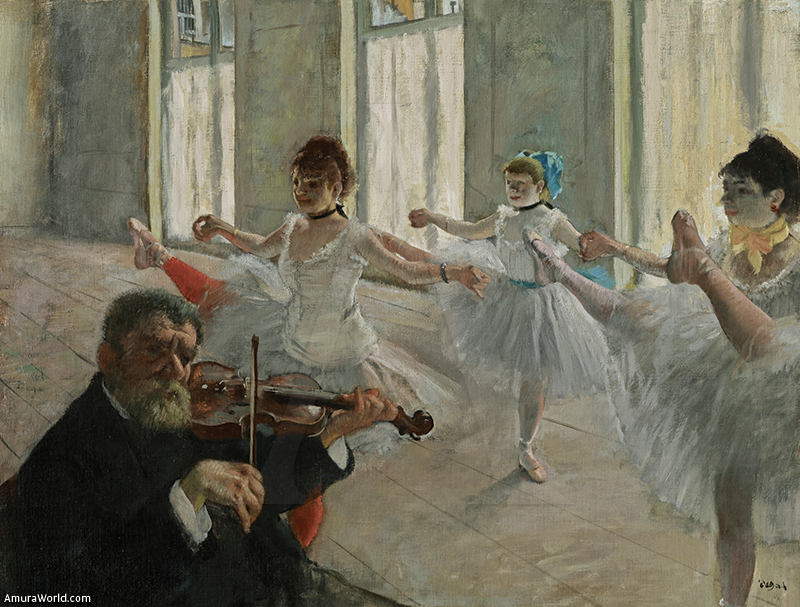 For planning a morning or an afternoon at the museum, it is important to notice that it stays closed in Thanksgiving Day, Christmas and New Year’s day.