Mevlana Rumi, the way of heart 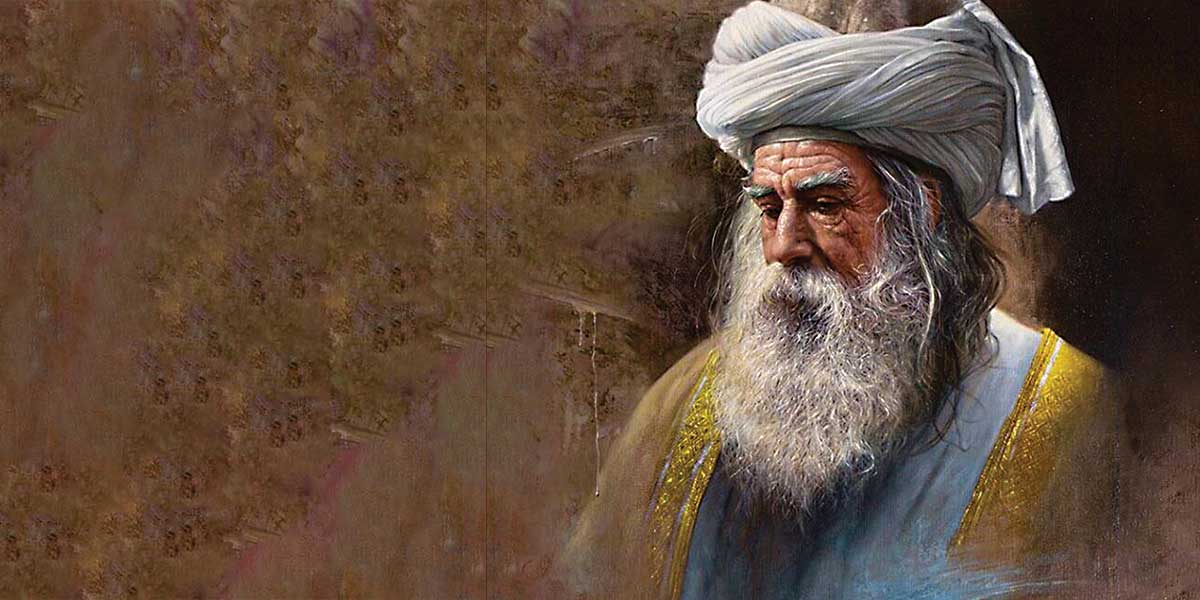 Love will find for itself the way, through all languages. Mevlana Rumi

The 13th century is known as a time of great mystics, scientists, pathfinders and warriors: Marco Polo, Saint Francis of Assisi, Genghis Khan and St. Thomas Aquinas… It is also the Islamic golden age, due to the multifaceted the most powerful and largest empire in the world, expanding into Europe at that time. Sufi and Islamic masters performed an essential role in this, as happened at the Anatolian region.

Mevlana Jalal ad- Din Muhammad Rumi, was a great spiritual sage named in several ways. Mevlana, which means scholar or great master, and Rumi, wish was his adopted name at Konya, in Turkey, are some of them.

His influence grows and diversifies over time. His work is relevant, both for the Islamic culture in the Persian region, as for the Turkish and for the Sufi community around the world, where people of different beliefs recognize and read him. Poet, scholar, theologian, teacher and Islamic philosopher of Persian origin, he was born in Vajl, present-day Afghanistan, in 1207. This illustrious man of the thirteenth century starred in a personal transfiguration towards the understanding of love itself as the source of all that has been created. 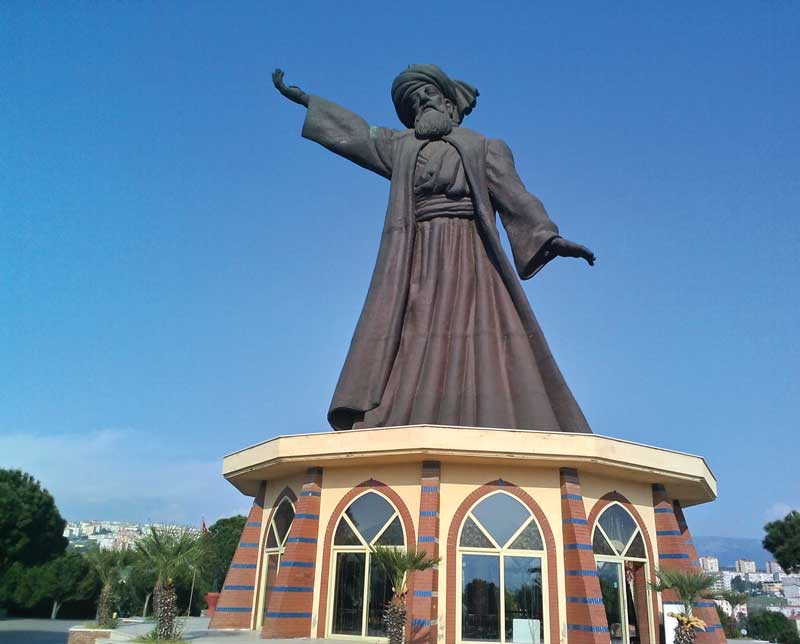 Mevlana Jalal ad- Din Muhamad Rumi arrived in Konya with his family in 1229, after a 22-year journey, during which he grew up and learned first-hand from his father, a master of Islam, among other personalities, until he achieved an academic training that led him to be considered a scholar of Islam.

His knowledge of the Koran allowed him to recite it without reading, in addition to embracing it in his heart; a solid wisdom that he refined as he passed through the fundamental capitals of the Middle East: Mecca, Medina, Jerusalem, Damascus, Baghdad, among others.

It was a time when Christian and Muslim preachers contended for their religion to prevail, and where Islam was far ahead in its dominance and all-development: art, science, society, government, etc.

Upon his arrival in Konya, Mevlana Rumi served as an Islamic jurist and professor. In this city he met his teacher Shams e Tabrizi, whose teachings did not contemplate a limit when facing his disciples to different tests. The teacher recognized in Rumi a being of total purity, whom his mystical and definitive training transformed into an inspired being that began to create verses spontaneously.

Rumi's teaching has an essence that is related to the search for beauty in the original divine nature. Sufism is inherent in this nature.

“Every story is us.” Rumi

His texts are considered fundamental works of Sufism. His poems have been translated into numerous languages. In the United States, his work, more than four thousand verses and the reproduction of them, is multiplied and disseminated by the passionate reception of his readers, especially since the 1960s. An interest that remains in force.

Rumi's mortal remains rest in his shrine in Konya, which has become a fervent pilgrimage site that receives worshippers from different parts of the world. It is the place where his followers created the Mevlevi Order of Dervishes (UNESCO World Heritage Site since 2008).

The dervish dance is widely recognized as a cultural treasure in the Muslim world, and also in the West. The Dervishes of Konya, direct followers of Mevlana Rumi, belong to the most recognized congregation in Turkey, they dance every week for an audience that is estimated at 2 million people a year, in addition to doing it five times a day, as a ritual of prayer which they seek to be a part of God.

On his death anniversary, the ceremony of the Dervished is celebrated on Mevlana's own tomb, the museum keeps the manuscripts of Rumi's books, as well as other goods; the most precious of which is a sacred relic: a hair from the beard of the prophet Muhammad.

Let the beauty what you love, be what you do. Rumi

Dervishes begin to dance from a young age, they can lead a normal life, marry and have a family, always attached to their spiritual practice characterized by their tolerance. They maintain that by spinning to the beat of music, performed with traditional instruments and musicians, the dance, the prayers and their minds become pure spirit connected with God. It is the spirituality with which it is exercised that achieves this connection.

From 1923 until 1950, the Mevlevi order was prohibited, however, during all this time, they continued practicing clandestinely and invoking their repeated prayer with devotion and without rest; a ceremony whose destiny is spiritual ecstasy.

The Dervishes meet daily, and their dance leads them to reach the gates of the Masnavi: “the home of the heart. “ They dance an interdynamic, persistent and impossible to fully observe, due to the fluidity of the movements in exact measures, in the form of a cosmic prayer; observing the dance leaves an unforgettable impression. The Konya Dervishes have never interrupted the flow that began in the 13th century in homage to Mevlana Rumi. 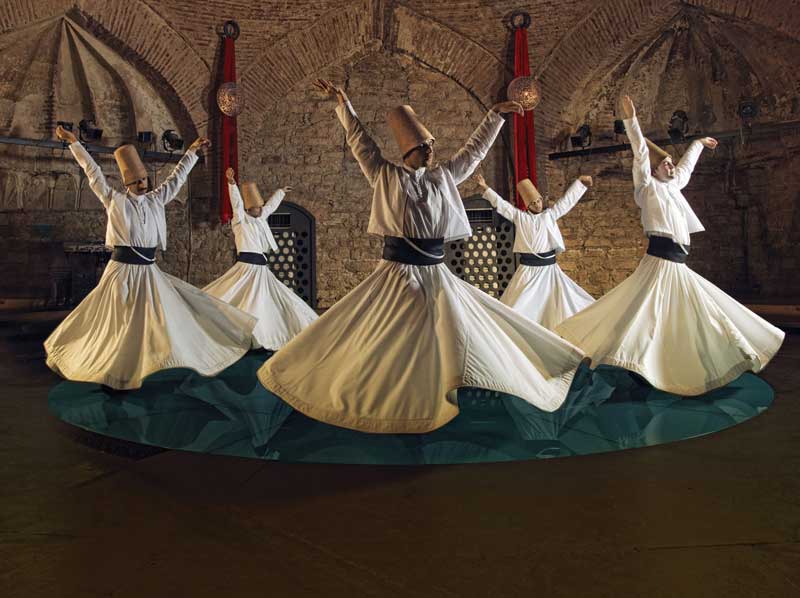 The Mevlevi Order of the dervishes of Konya have a history of eight centuries.