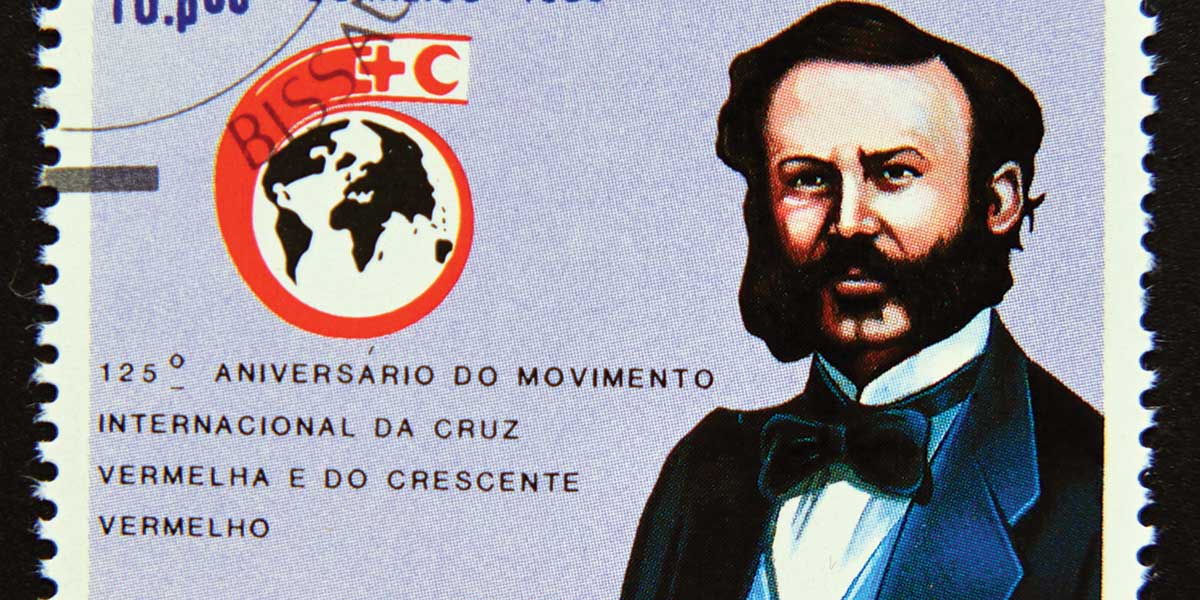 In 1901, the Swiss Henry Dunant was the first recipient of the Nobel Peace Prize after founding the Red Cross.

War images were the reason why the Swiss Henry Dunant (1828-1910) led a group of people who would shape the creation of the Red Cross, an organization that initially had the mission of protecting and assisting the victims of con-flagrations, and preventing people's suffering by promoting and strengthening universal humanitarian law and princi-ples.

Later, it was added to provide aid to the population in the event of natural disasters, in addition to supporting and carrying out health campaigns.

The history of what we now know as the International Committee of the Red Cross (ICRC) began in 1859, when Henry Dunant, on a business trip to Italy, coincided in Solferino Village, where a confrontation took place between the Austrian and Franco-Piedmontese armies during the war for the unification of Italy, with the participation of more than 300,000 soldiers.

When he visited the site, he discovered a scene of desolation, more than 40,000 soldiers from both sides, dead and wounded, with the agony of the latter in the absence of medical assistance. Determined, Dunant asked the inhabitants of Solferino to intervene, who agreed and organized brigades to rescue and care for the survivors. 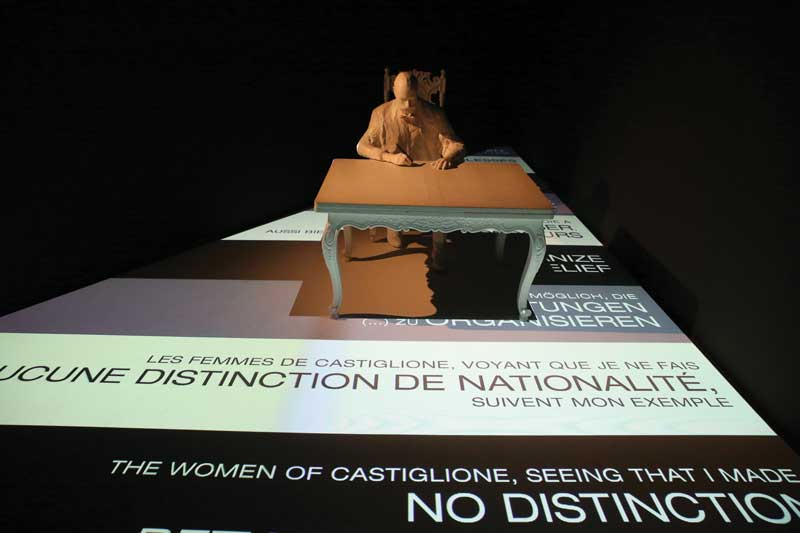 Every May 8th, coinciding with Henry Dunant's birthday, the anniversary of the Red Cross is commemorated.

A memory of Solferino

Shocked by the events, he describes them crudely in the book A Memory of Solferino (1862), which not only describes the war events, but also mentions... mentions the suffering and abandonment of the wounded, as well as the assistance action that he prompted, seeking to raise awareness among authorities around the world about the need to found a neutral entity to help the wounded in any conflict.

One year later – 1863 – precedes the Committee of Five with Gustave Moynier, Louis Appia, Théodore Maunoir and Guillaume Henri Dufour, who reveal in the I International Conference of Geneva, their proposal for the creation of the ICRC, supported by representatives of philanthropic organizations and 16 nations, most of them European. It was originally called the International Committee for the Relief of Wounded Servicemen.

The fundamental ideas were the establishment – in times of peace and in all countries – of groups of volunteers to provide humanitarian aid in combat zones, the safeguarding of relief workers and the wounded in the scenes of hostilities, and the neutrality of the wounded, medical personnel, hospitals and ambulances. It was the birth of the institution, with 42 original national societies (currently more than 190). 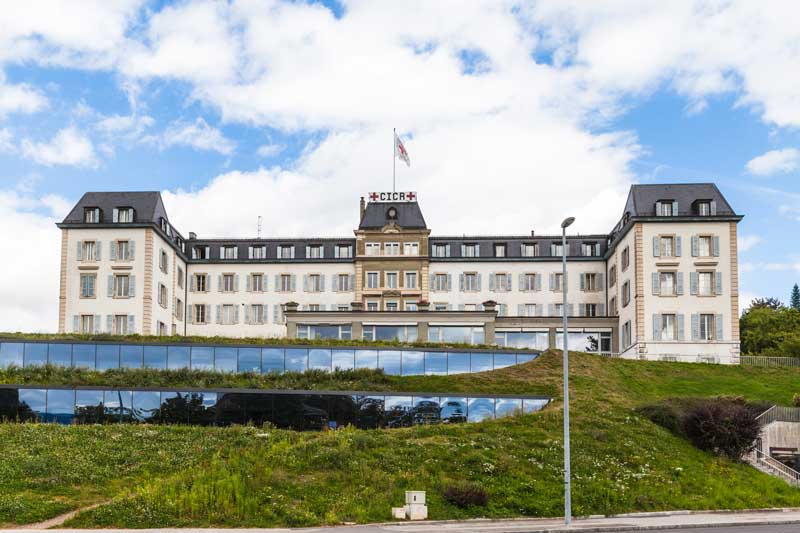 International Committee of the Red Cross headquarters are located in Geneva, Switzerland.

To distinguish them, Dunant proposed as an international symbol of protection a red cross (inverting the colors of the Swiss flag), which was accepted as a tribute to the Swiss nation; years later a crescent moon – red moon – was included, at the request of the Muslims, as it was an insignia that was culturally recognized by them. it was 1864 the red cross was adopted and in 1876 the crescent moon; in 2005 the red crystal was added as the third badge.

After 1865, Dunant dedicated his time and fortune to the ICRC, which caused him to declare bankruptcy in 1867. He requested financial support from Napoleon III, who favored him; however, it proved insufficient and Dunant had to go into exile in England.

Subsequently, Dunant's work was lauded, when in 1903 he became the initial winner of the Nobel Peace Prize, together with the Frenchman Frédéric Passy. Henry Dunant's work is remembered in the International Red Cross and Red Crescent Museum, inaugurated in 1988 in Geneva.