A naked mannequin seems to look out the window, nobody notices him until Camila rescued it with her eyes and turns it into a piece that conveys a devastating loneliness. So she, camera in hand waiting the time for the perfect scene, the cat on the roof facing the sky, the stage actor who takes a breath, or the sun beginning its descent. Expects and also builds on the dining table explores the lines and shapes of vases, glasses and lines in the floor. The models are his brothers, has so many that there is one right for each image: the ballet dancer, the aspirant to the runway, little mathematical or gymnast in the somersault. 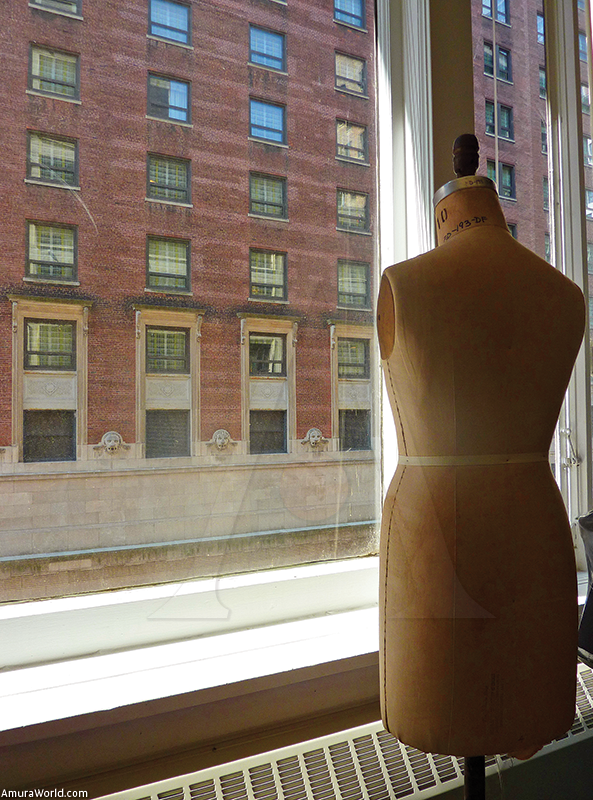 At age eleven, became inseparable from her camera. Since then she translates the world through the lens, and everything takes its own logic. There is no hurry in photography, Camila extends the time and plays with his characters: fountains, pets, mirrors, and skies. The target image can be anywhere, her sister practicing dance, a jump in the bounce house or the break between classes.

Writers’ daughter, niece of photographer and painter’s granddaughter, Camilla has been surrounded by art since birth. Visits to museums and readings were a constant in his childhood. During the summers has taken courses in animation and film as well as painting and drawing at The School of the Art Institute of Chicago and has just been admitted to Idyllwild Arts Academy to study in an environment conducive to the development of his artistic talent. 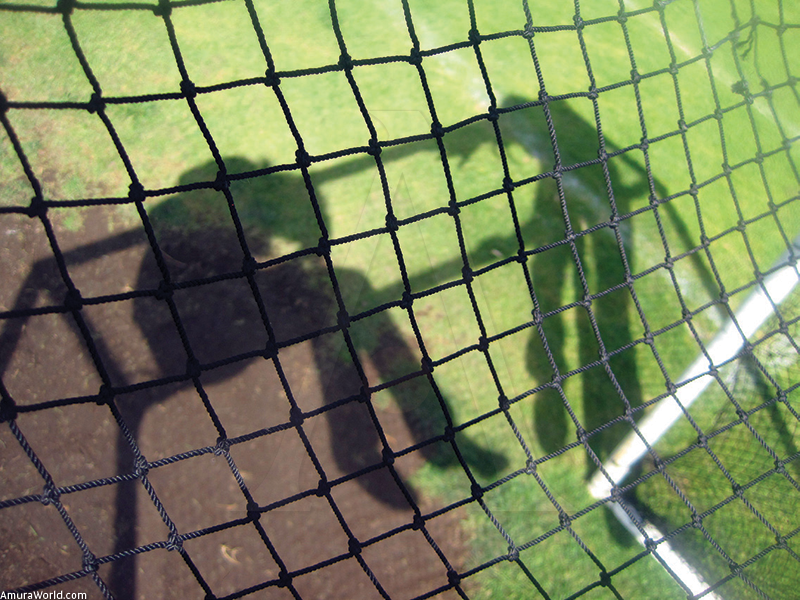 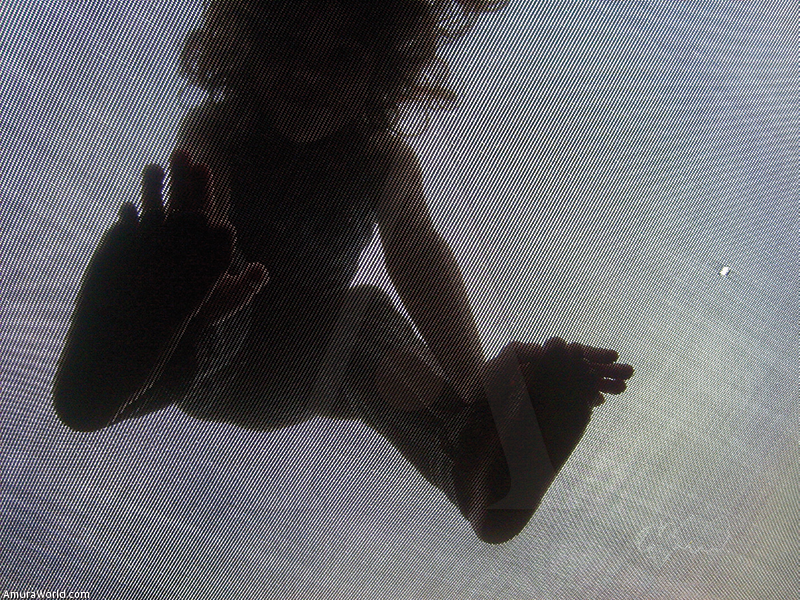 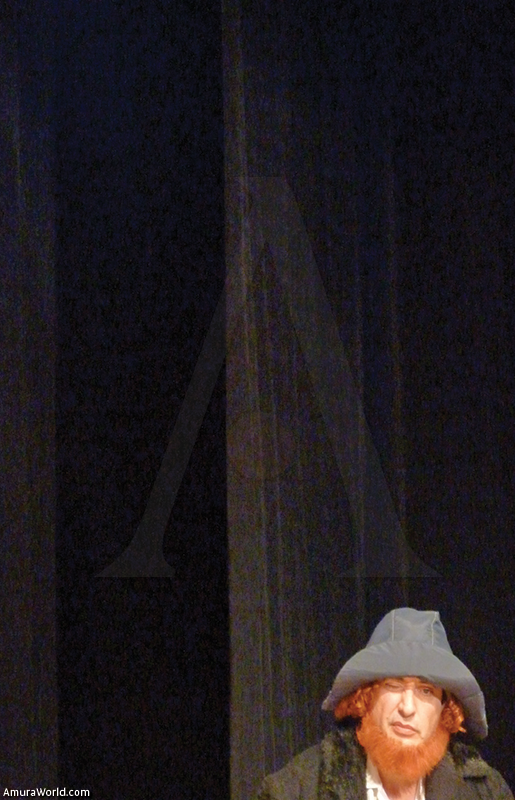 In December 2010 she published her first photographic series in which brings together the work carried out between eleven and thirteen. Its evolution can be seen from the experiments with reflections and shadows, to the exploration of plans, perspectives and different elements of composition.

Given her age, the artistic vocation should be shared with other obligations. Between solving algebraic equations and physical formulas, figures dance in her imagination. Mathematical operations wait while Camila draws on them, copy, invents, pulls out his camera and make another image. Creative time slips between the duties and daily becomes more unusual. Time passes. Keep shooting. When she turn fifteen years, admits that there would be no better gift than an exhibition. 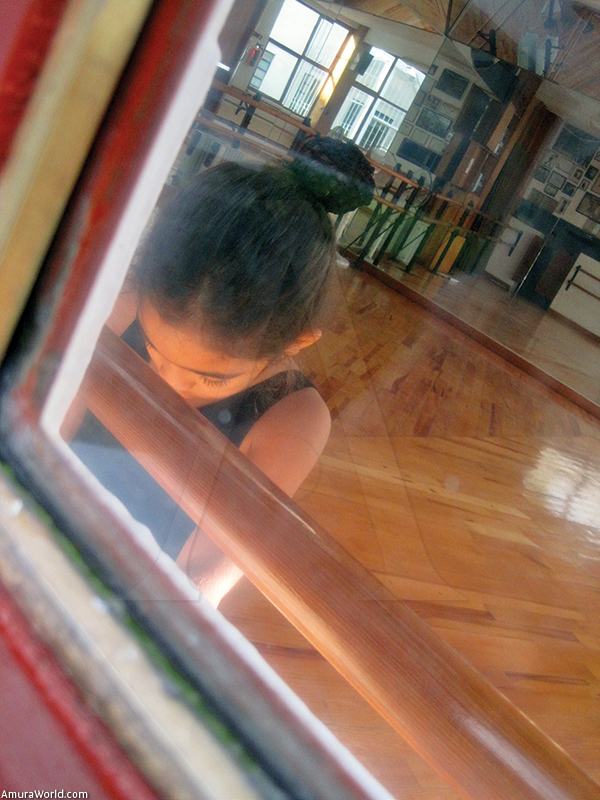 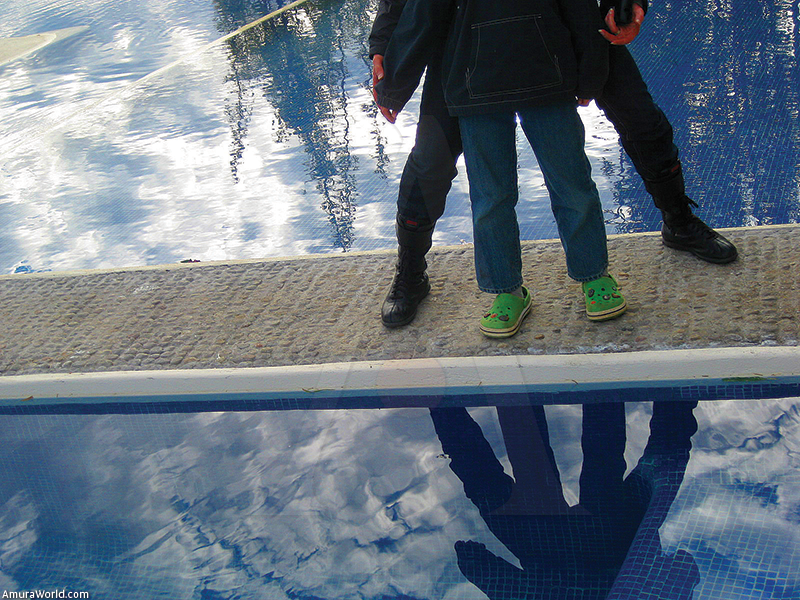 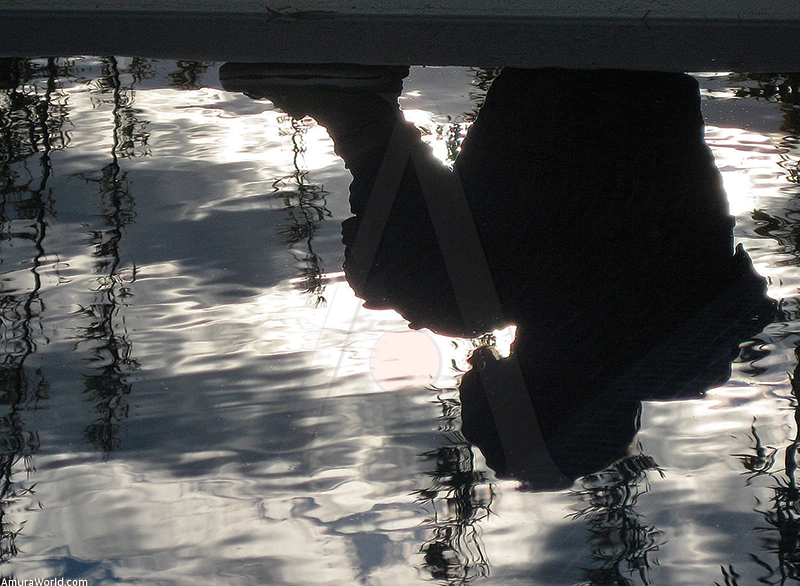