Strauss’s career as a composer ended as it had begun, with the writing of music, classical in structure Romantic in feeling,warm in pleasing melodies and gracious with conventional harmonies. After listening to his earliest and last works, it becomes difficult to remember that between these two periods Strauss produced works that shocked and outraged the world and made him one of the most provocative musical figures.

This composer and conductor born in Munich, June 11th 1864, and died in Garmisch-Partenkirchen, Germany September 8th 1949. Richard’s father the leading horn player of the Munich Opera, gave Richard Wagner practical help in the perfection of Siegfried’s horn call in his opera Siegfried. Strauss’s mother was the daughter of a prosperous family. Exceptionally precocious Strauss was given piano lessons when he was four. At six he began composition. While receiving musical instruction from Tombo and Walter he obtained his academic education at the University of Munich. In 1880, three of his songs were performed in Munich, a year later his First Symphony was introduced by Hermann Levi. In 1885, he bécame the assistant of Hans Von Bülow with the Meiningen Orchestra; the following year he suceded Bülow as principal conductor. 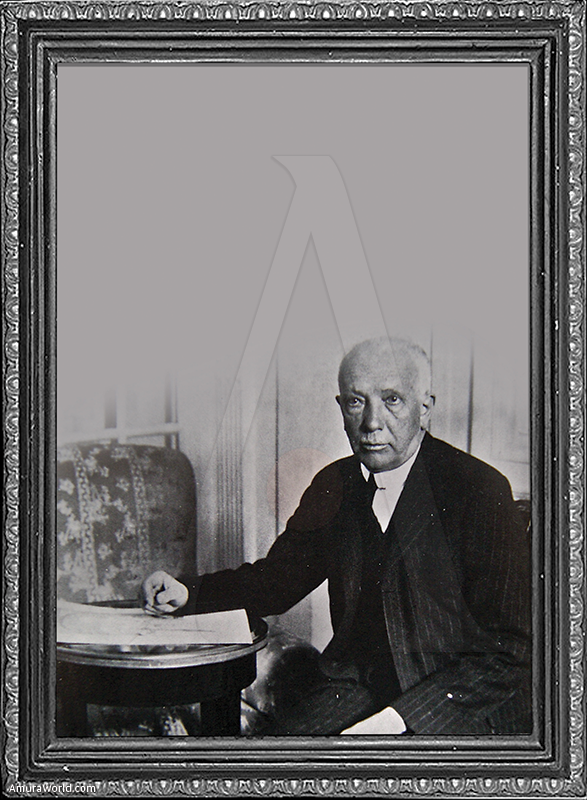 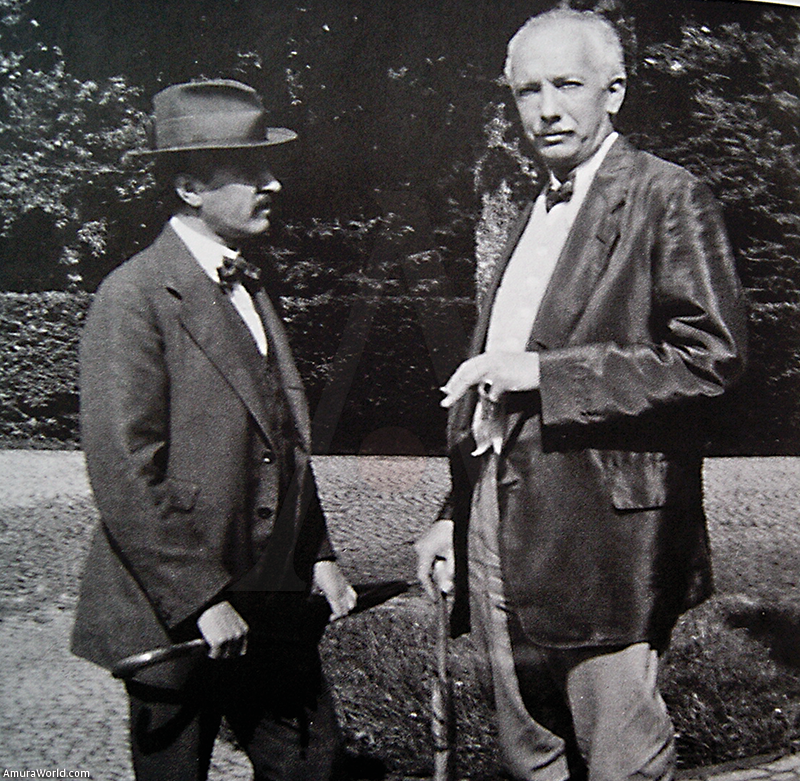 His friendship with the poet-musician Alexander Ritter (who was married to Wagner’s niece) brought about in Strauss a re-evaluation of his music and the adoption of new principals. Ritter, a passionate Wagnerite, convinced Strauss that he should write music of dramatic and programatic nature within forms more flexible than the traditional symphony and suite. Forsaking his classic inclinations and freeing himself from the influence of Brahms, Strauss began the writing of the tone poems which were to make him one of the most provocative musical artists of his day: Don Juan, Death and Transfiguration, Till Eulenspiegel’s Merry Pranks, and their sucessors. He was also fertile in the field of the Lieder producing after 1883 some of the finest songs since those of Schumann and Brahms.

His first opera, Guntram (Weimar-1894) was a slavish imitation of Wagner and a failure. His future wife soprano Pauline De Ahna sang in this opera, and with whom he had one child, Franz. His second, Feuersnot (1901) was also poorly received. But with Salome (Dresden-1905) he created a work that once again made him one of the most controversial and highly publicised figures in music. Salome was followed by another opera that excited enthusiasm and produced shock: Elektra (Dresden-1909). Elektra was the first opera in which Strauss collaborated with the Austrian poet and dramatist Hugo Von Hofmannstahl, an arragement that continued for the next quarter of a century, until Hofmannstahl’s death. With Der Rosenkavalier,a comedy, given in Dresden in 1911, Strauss confirmed his position as the foremost German opera composer after Wagner. After World War I Strauss’s productivity remained unabated. 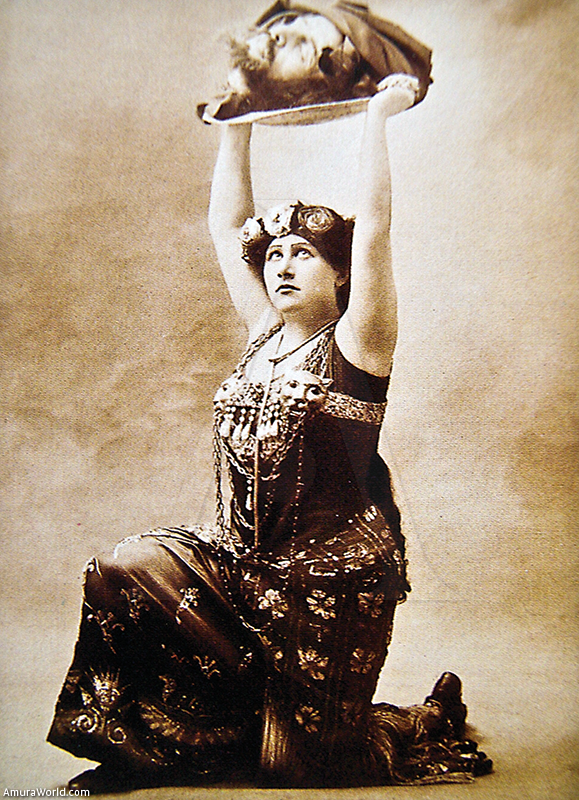 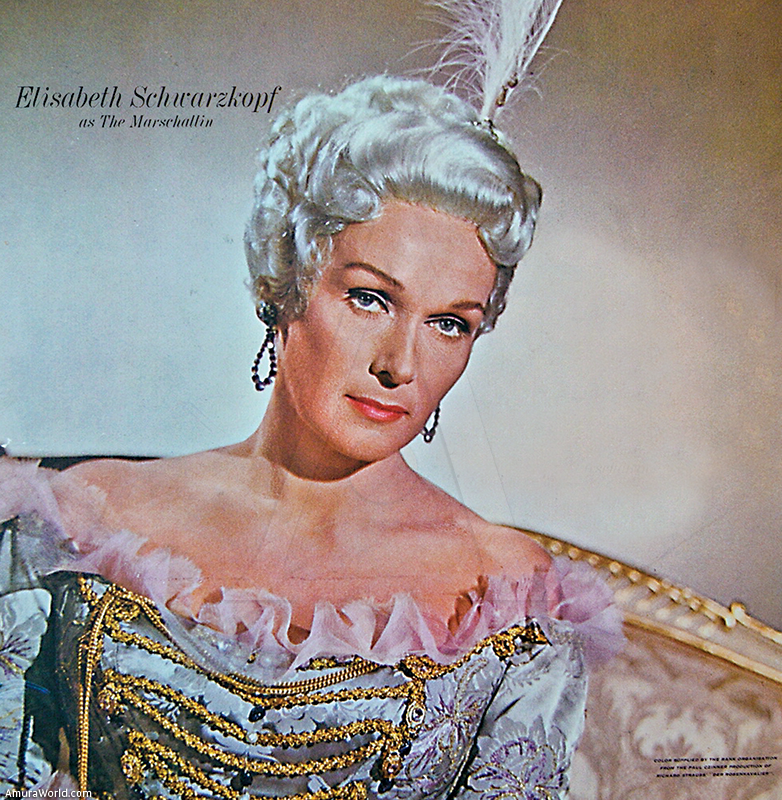 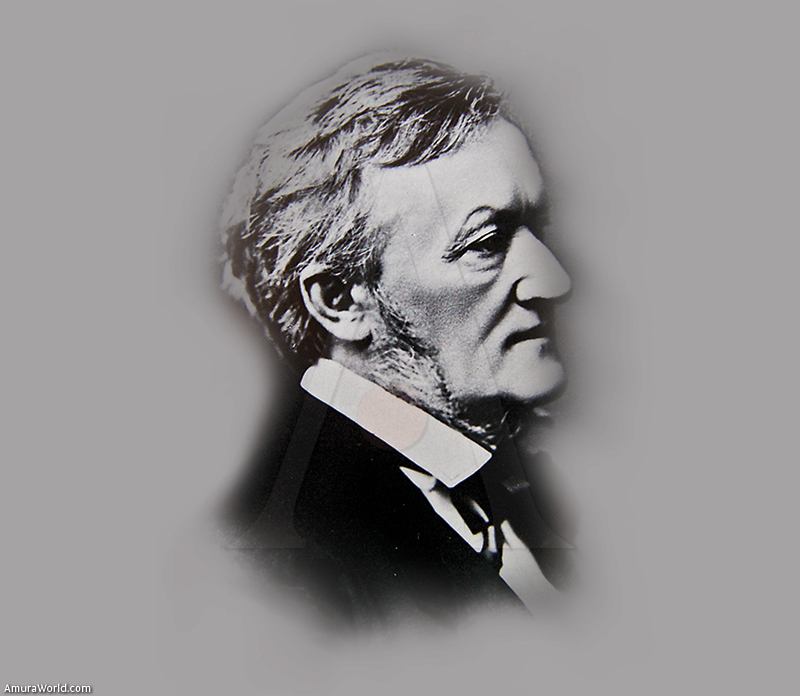 He continued composing operas until 1942, producing two masterworks well deserving a place with his earlier great operas: Die Frau Ohne Schatten in 1917 and Arabella in 1932. In 1952,three years after his death came the last premiere of one of his operas, Die Liebe der Danae (The Loves of Danae), at the Salzburg Festival. Besides his eminence as a composer, Strauss had a worldwide reputation as a conductor. He was particularly noteworthy in his own works and in the operas of Mozart and Wagner. He gained previous experience  at the Court of Weimar and in 1898 was promoted to principal conductor of the Royal Opera of Berlin. where he remained for 12 years. From 1919 to 1924 he was principal conductor and co-music director of the Vienna State Opera. Later he conducted frequently at music festivals in Munich, Bayreuth and Salzburg, as well as in major European opera houses. He conducted his music in the United States on two important visits.

With the rise of the Nazis in Germany, Strauss at first identified himself closely with the new regime, becoming President of the Third Reich Music Chamber. He willingly substituted for Bruno Walter when Walter, a Jew was removed from the Leipzig Gewandhaus and he replaced Arturo Toscanini at the Bayreuth Festival when the Maestro refused to come to Nazi Germany. But Strauss soon came into conflict with government officials when he collaborated with the Jewish writer Stefan Zweig on Die Schweigsame Frau (The Silent Woman). After 1939, when Strauss violently opposed the Nazi invasion of Poland, he was for a short period placed under house arrest at his home in Garmisch-Partenkirchen. The fact that his son married a Jewess further made Strauss persona non grata with the Nazis. During the war years he lived partly in Switzerland but mainly at Garmisch-Partenkirchen, where he died. The centenary of his birth was commemorated in Munich in 1964 with productions of eleven of his operas, conducted by Karl Böhm, together with the performance of other Strauss works. Wolfgang Sawallisch conducted a tribute years later with performances of all his operas, also in Munich. Both events were recorded. 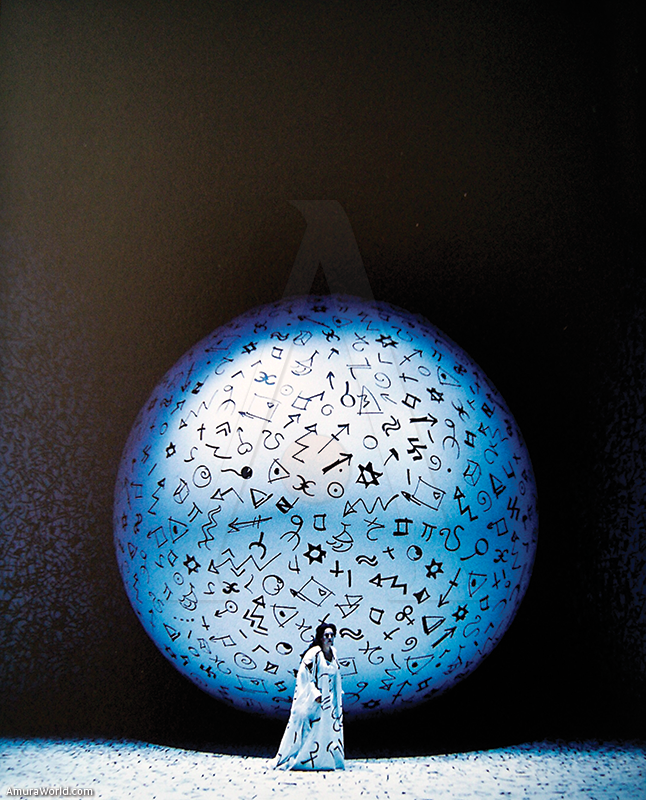 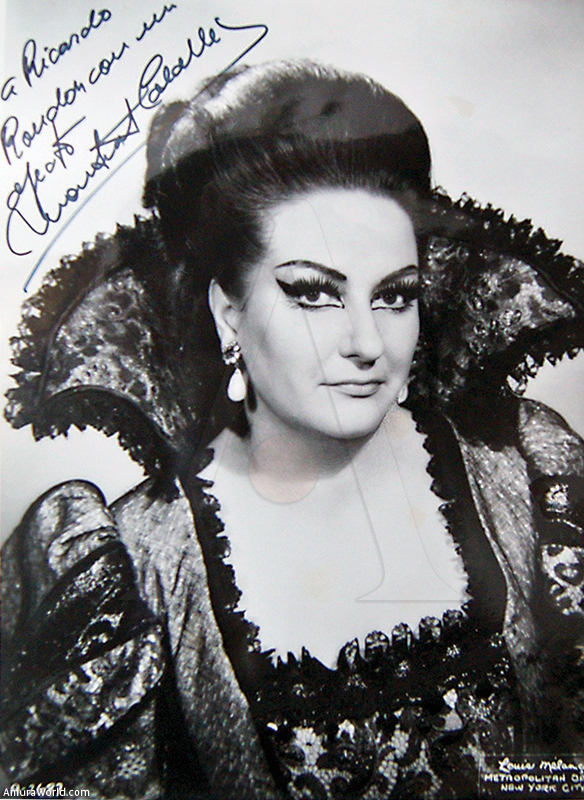