The last days of Mary, Queen of Scotts 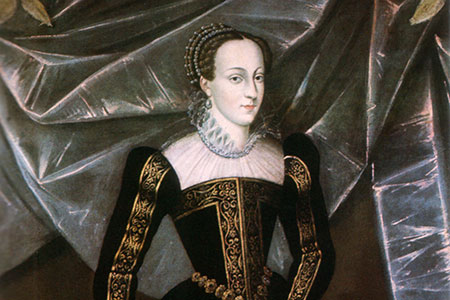 Beyond her cruel death, the life of Mary Stuart of Scotland is filled of mystery, interesting facts and examples of how power was used during this time period. The details of her marriage, being converted Queen with only months of being born, the political conflicts that surrounded her, being a Catholic and remaining tolerant to the freedom of cult make Mary Stuart an emblem.

To visit Scotland is to enter the secrets of its clans, Kings and castles; Mary Stuart is no exception. People claim to have seen her spirit roaming different castles in which she spent her last days. However, the fantasy that moves around her will always remain thrilling; we remember the Queen who changed forever the destiny of Scotland and Europe.