A christmas with classical music in Segovia 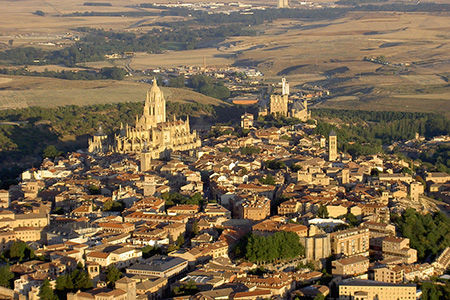 Like every year, segovia receives us during the month of December with the classical music cycle, organized by the Don Juan Borbón Foundation, it can be appreciated in beautiful locations, for example, the beautiful churches this spot on the map has to offer.

This is the 12th year that the Foundation realizes this effort, reason why this 2015, the showcase has been called Twelve years, twelve notes, travelling through keys, where the priority is given to the instruments virginal, organ and keys.