Sundance amazes with its virtual reality 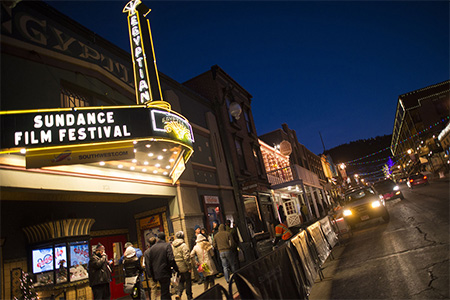 The Sundance film festival with have six installations of virtual reality and will offer nearly 30 different experiences in this field, they gather the best entertainment with several technological advances in order to live cinematography at another level. Under the name of New Frontier , this avant garde program will be ten years old in 2016.

Amongst these virtual reality experiences, a film of cuban dance is included, as well as a documentary of species in danger of extinction. It’s important to stand out that for those who won’t be able to assist to the festival, mobile experiences can be lived, as well as VR glasses from the 21st to the 31st of January.

However, the independent spirit of Sundance, as well as several Hollywood projects will be included in the repertoire of virtual reality. The Innovation Laboratory of Fox will present the movie The Martian, a film where the astronaut Mark Watney, tries to survive Mars; it promises to be one of the main courses of this innovative program.