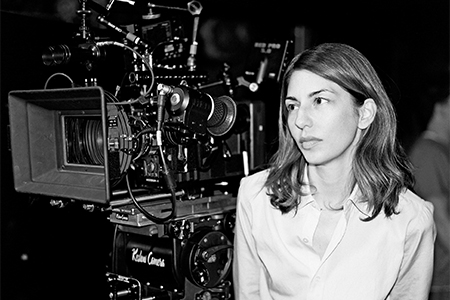 Film director Sofia Coppola is going to stage the opera "La Traviata", and if this version is already exciting because of the recognized talent of Coppola, is unforgettable because of the producer;  neither more nor less than Valentino.

In fact, it was the same Valentino who chose Coppola to direct this legendary opera by Giuseppe Verdi, so we have no doubt that the dumbbell will be successful up to the challenge posed by being the first opera directed by Sofia.

The premiere of this production is scheduled for May 24, 2016 at the Teatro dell'Opera di Roma, and will have 15 shows until June. Valentino himself is creating the costumes for the main characters, while the other creative directors of the firm, Maria Grazia Chiuri and Pier Paolo Piccioli, will be in charge of dressing the character of Flora and the chorus.