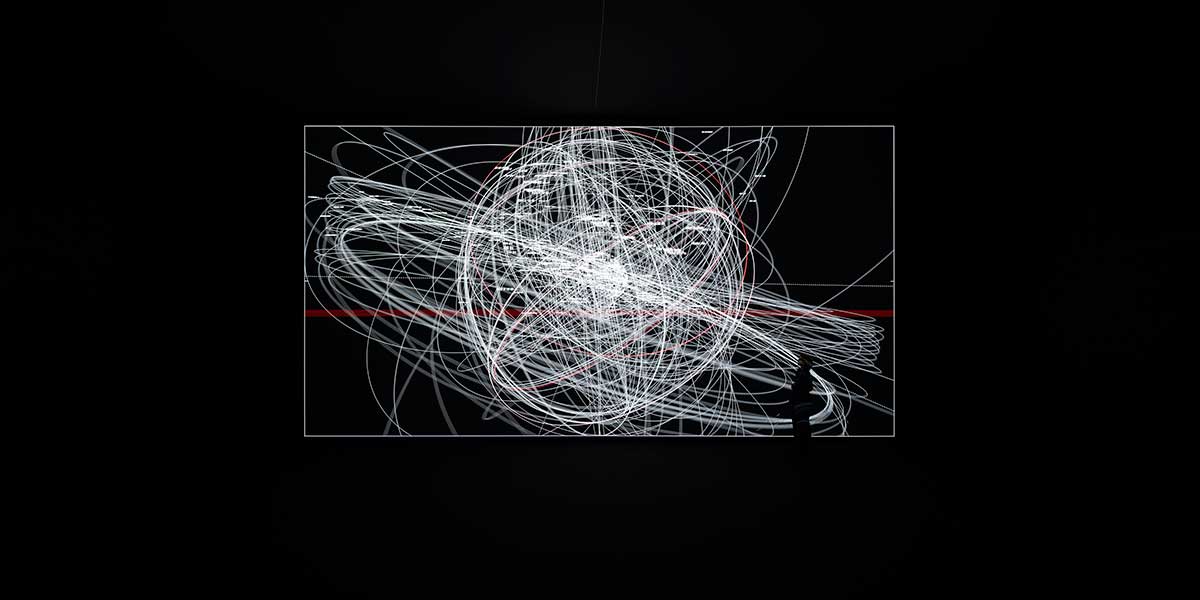 The composer and visual artist premiered his independent artwork presented by Almine Rech and commissioned by Audemars Piguet Contemporary.

On September 20, Data-verse 3 (2021) was presented as part of Art Basel's Unlimited sector, the unique platform for large-scale projects that transcend the limitations of a traditional art fair stand.

It is the third and final variation of Ryoji Ikeda's most complex project to date and marks the final chapter of his audiovisual research that began in the early 21st century.

Data-verse 3 was defined by the artist as "the most complex one undertaken." For this and his two initial projects, Ikeda and his team transcribed, transformed and processed open-source scientific data from institutions such as NASA, CERN and the Human Genome Project. 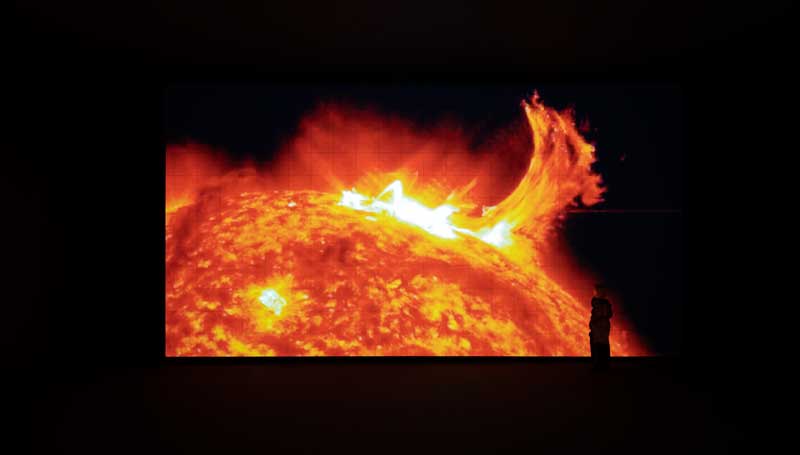 Ryoji is recognized as an electronic composer and visual artist who explores sound and light through mathematical precision and aesthetics. His work relates to frequencies and scales "difficult for the human ear and mind to comprehend, visualizing sounds and conveying the imperceptible through numerical systems and computer aesthetics."

The complete Data-verse trilogy was commissioned by Audemars Piguet Contemporary in 2015 and involves a hypnotic manifestation where the artist addresses different dimensions and immerses visitors to a journey from the microscopic to the human scale and the macroscopic.

Ryoji Ikeda said, “Data-verse is absolutely precise. I have created so many installations in my life, but this project is the ultimate one.” 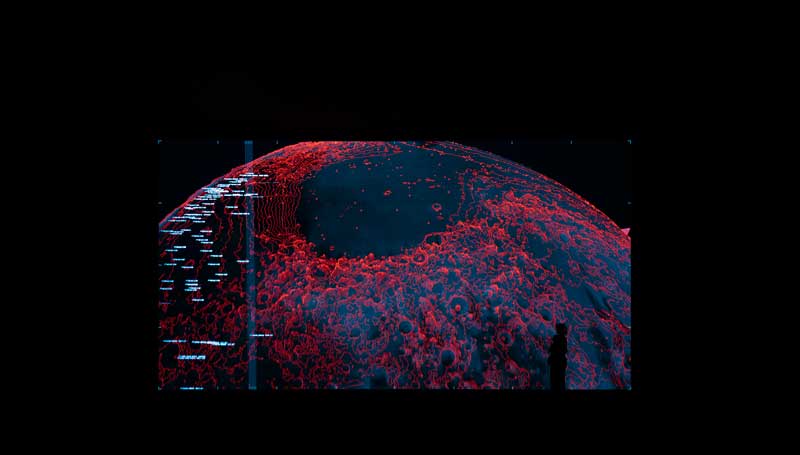