Lorena Ochoa and Rolex, the perfect duo of women’s golf

The golf seeks the excellence under a frame of tradition. Therefore, it is only natural that Rolex, an icon of perfection and precision, would be participating in this discipline, since it shares its virtues and commitment whose traditional base evolves thanks to a perpetual search of progress that elevates the spirit. Besides reflecting the values of its founder: Hans Wilsdorf.

In this sense, the Lorena Ochoa Invitational (LOI) is recognized as the most important golf tournament of Latin America belonging to the LPGA tour since 2008; also, it has as objective to promote the most outstanding talent of the sport, as well as to disseminate the best qualities of this discipline. This tournament counts with the coverage of the specialized media and is broadcast to hundreds of countries around the world, this last November it summoned the best 26 female players of the LPGA Official Money List, besides of five more golfers, as special invitees. Also, the five best ranked in the tournament hold a special place in the Rolex Ranking. 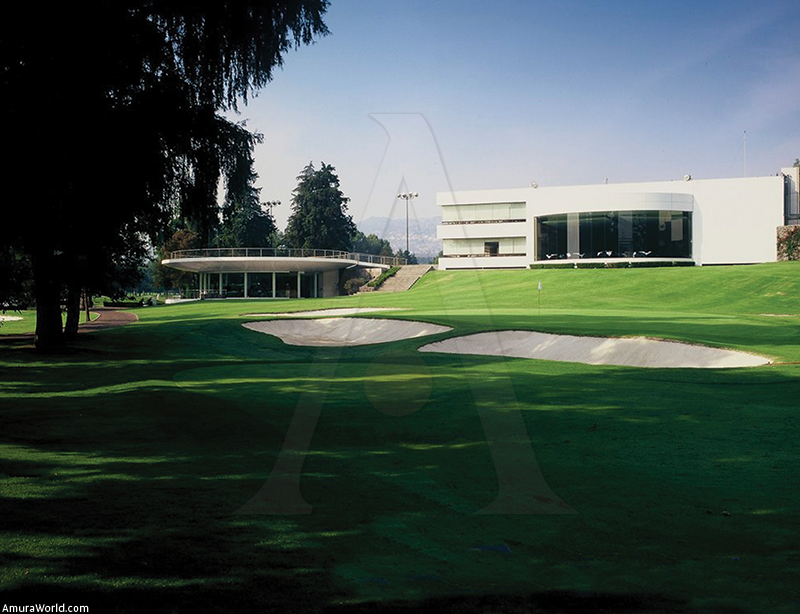 The winner of the LOI, in its seventh edition, was the North American Christina Kim, who from the first round took shape as leader and had a strong rival in the Chinese Shanshan Feng, with whom she went to playoff in two extra holes. On her account the South Korean Inbee Park ended up in the third post.

The tournament distributed a jackpot of one million dollars in sweepstakes and, as every year, a part of the income is destined to the Lorena Ochoa AC foundation.

A heritage of values and prestige

Rolex started its close involvement with golf in 1967, when Arnold Palmer became the Testimonial Rolex along with Jack Nicklaus and Gary Player. Since then, the watchmaking house has built an unmatched golf legacy by supporting talents and promoting the development of this sport around the world. With presence in the most important tournaments: The Masters, Ryder Cup, The Presidents Cup, among others. Rolex collaborates since eight years ago with Lorena Ochoa and the Lorena Ochoa Invitational. 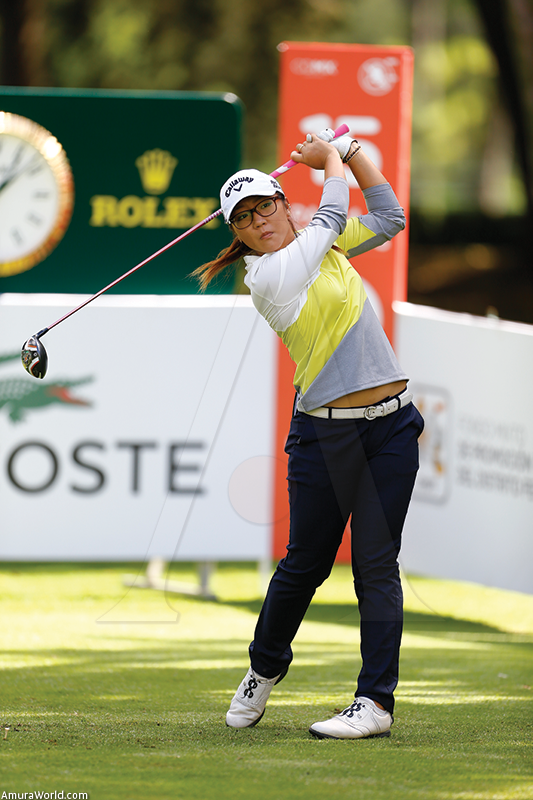 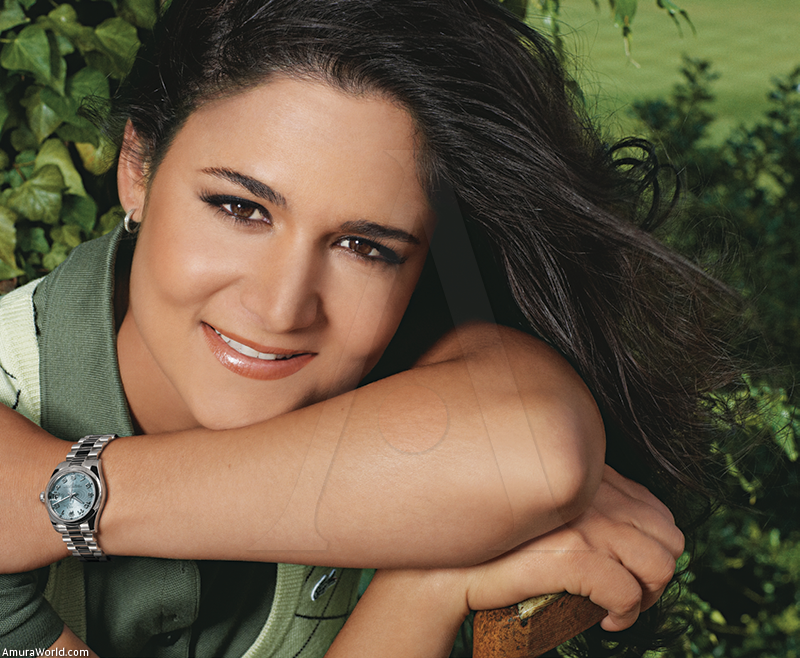 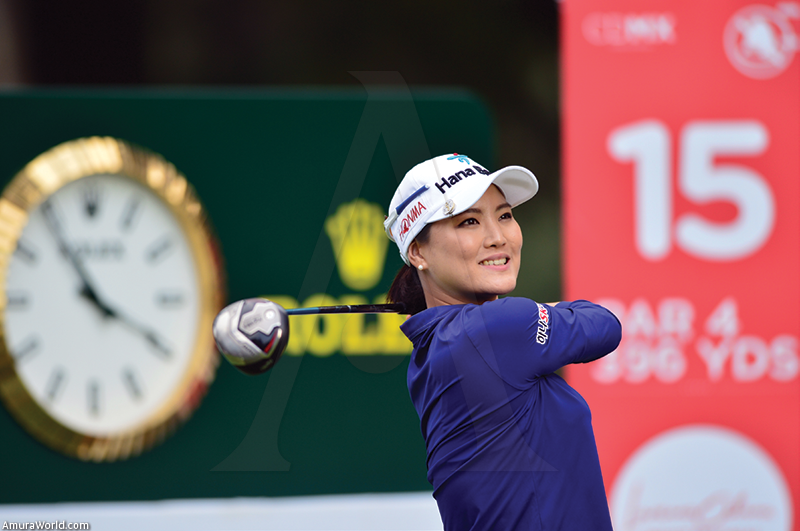