Mexico is ready for the Bridgestone America’s Golf Cup 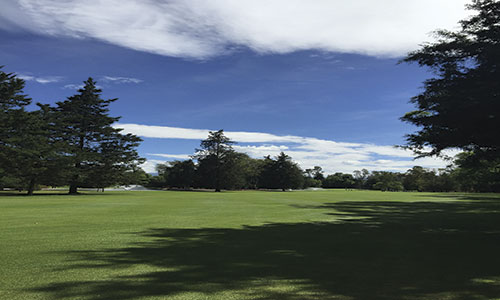 On the eve of the second edition of the America’s Golf Cup, Amura Yachts & Lifestyle spoke with Diego Díaz, general manager of the Cup, which is positioning itself to become one of the leading events  in the continent.

As organizers, what does it mean holding this event in Mexico?

It’s a gratifying challenge. For the first edition of this unique continental tournament, in which the players represent their countries, we decided to hold it in Argentina, since we’re from there. It allowed us to learn the necessary steps. Nevertheless, from the beginning we thought about Mexico as the best place in the region to hold this type of tournament. We are talking about a country that is deeply attractive, with sprawling courses in which many South American players want to play venture. Because of that, we decided to hold the second edition here. When we arrived in Mexico, we found a cosmopolitan city, rich in culture and cuisine, that also drives the evolution of the game in all areas. People sincerely work for the sport to flourish, and because of that we toured the courses with them and decided on Club Campestre Ciudad de Mexico (CCCM), since it is one of the finest courses we’ve seen, it was turning 110 years old, which, to us, is something special. 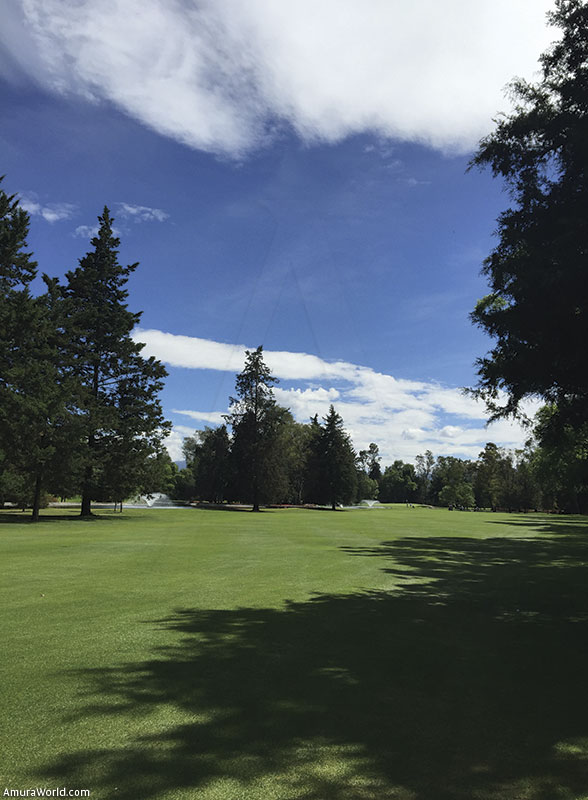 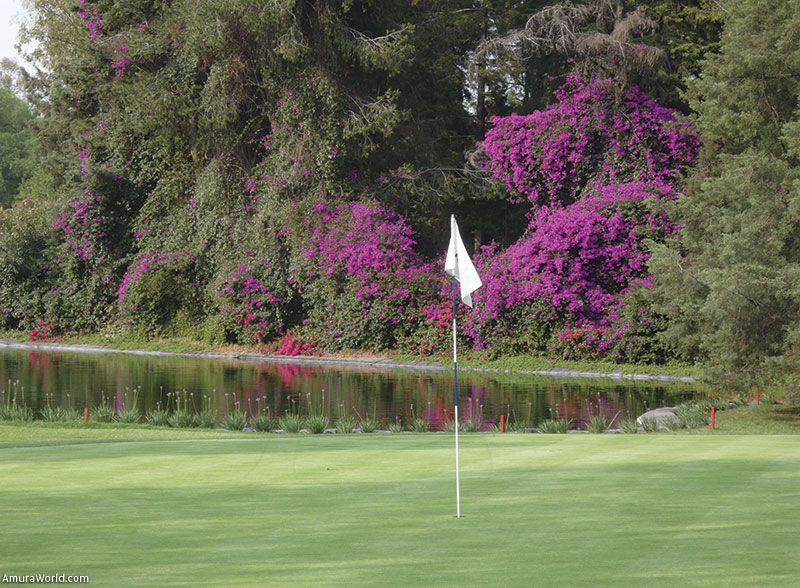 Why not a tourist destination like Cancun, or Los Cabos?

For us, there was something deeply attractive about being in Mexico City a few days before the Formula 1 race, which allowed locals and the people travelling from all sorts of regions to watch both events, over a period of nearly a week, seeing the best players do their thing. That’s not a an experience that many cities can afford. We saw it as an opportunity. We also traveled to Los Cabos, and Acapulco, but there just wasn’t a course that had the historic asect of CCCM, over a hundred years old.

What kind of arrangements were made at CCCM?

The folks over the PGA came to us and gave us some guidelines, but the club has the impeccable all year; surely will have a greater degree of difficulty in a way that players have a greater challenge. Regarding the receptive, we take care of everything so that the public has a spectacular week.Tiger Woods’ presence was a focal point for the tournament’s success. What do you expect even though he is not playing? 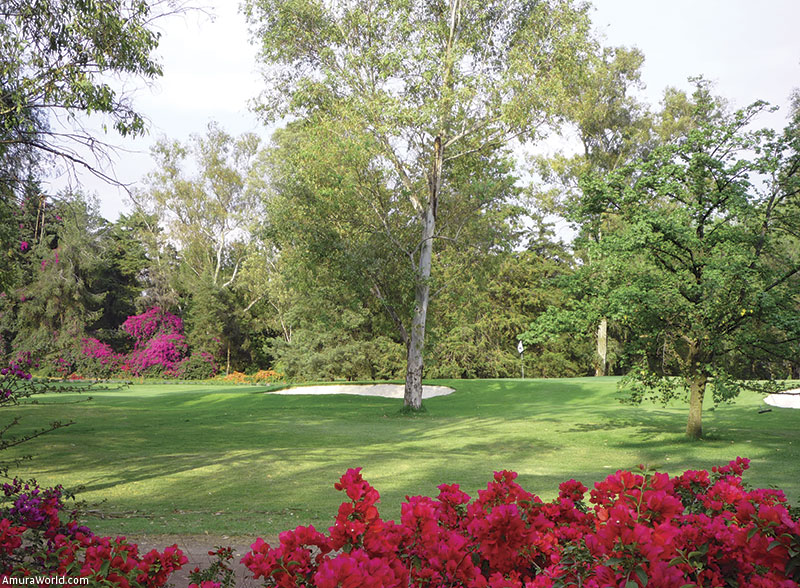 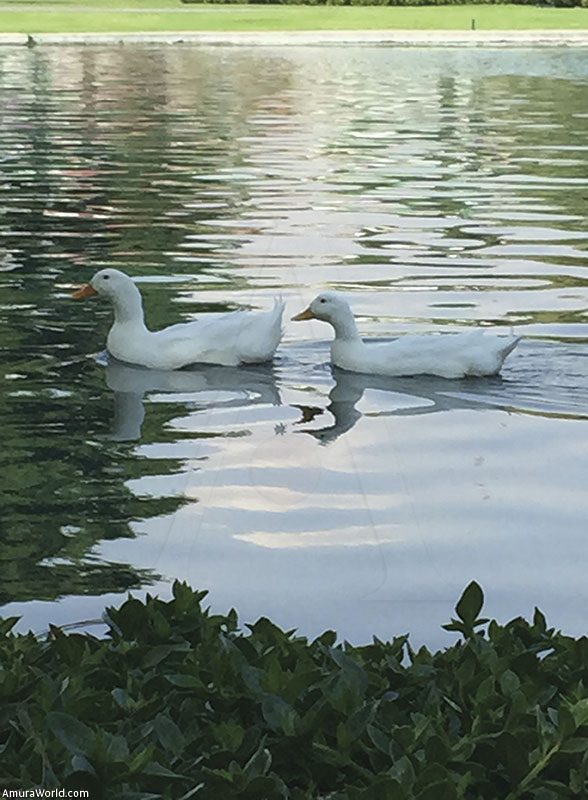 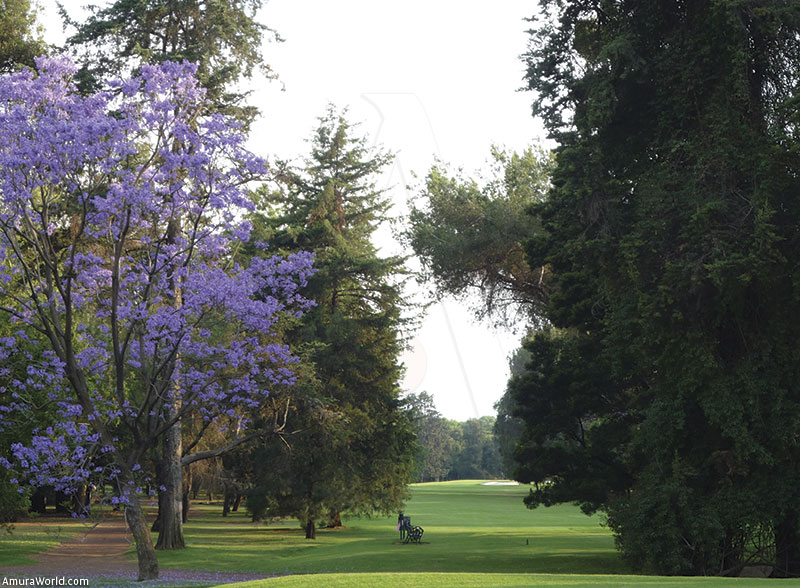 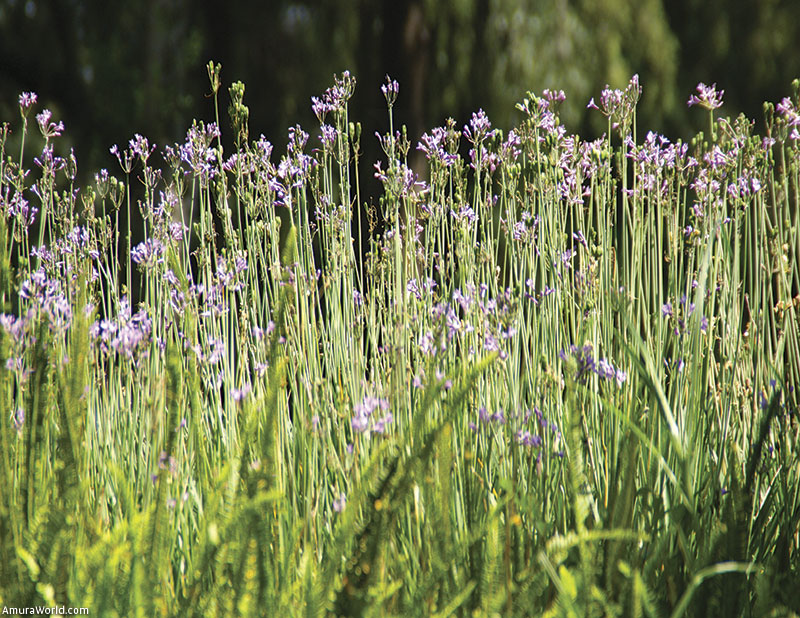 Without a doubt, the Cup is a very important tournament. Tiger not being there pained us, yet, regardless of his surgery due to a back injury, he is coming to Mexico, which speaks very well of him, since not many athletes who injury themselves step forward and embrace the people and the country, he is involved as much as he can, making sure things work out. he is fully committed for 2016.

What will be the highlights, the key elements that simply cannot be missed?

The golf clinics courses given by some of the best players in the Americas, which will be open to the general public. In this regard, I must point out that few are the cities that can offer this to it’s citizens and visitors alike, and then for the next four days the tournament is going to be very attractive, with everyone rooting for their country, giving this tournament a distinct feeling, unique. 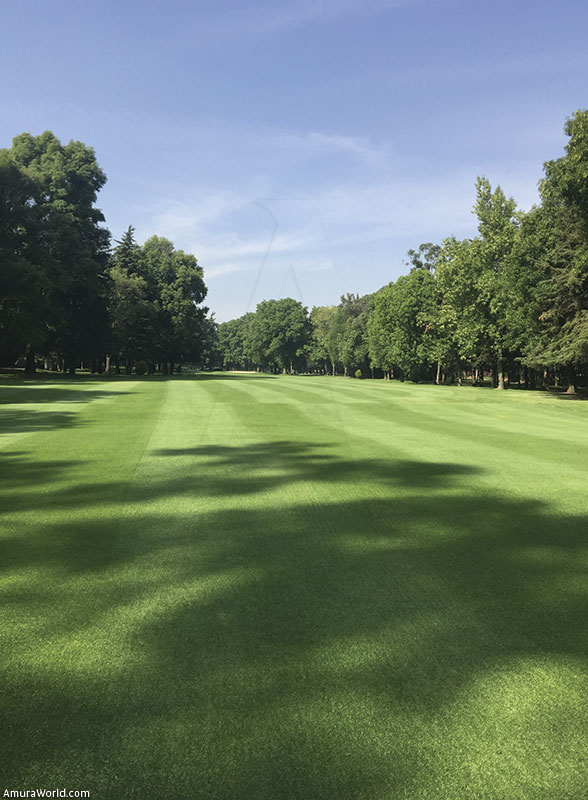 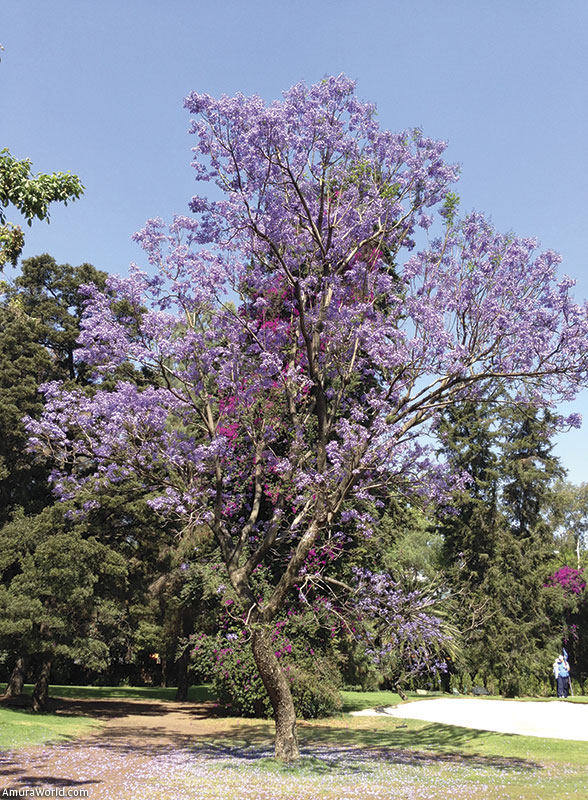 Which couples should we be keeping an eye on, who from the beginning can score?

Matt Kuchar, from the United States, who, without a doubt, is one of the best golf players of the last decade. On the Mexican front – the favorite – Carlos Ortiz, and Rodolfo Cazaubon, the latter being the number one player of the PGA in Latin America. There are also the Paraguayans, with Fabrizio Zanotti strengthen the colombian composed by Manuel Villegas, as well asother couples worthy of being watched.

What are going to be challenges in the field, what complicated elements are in store?

It is a Best Ball format, which is agreeable to these sort of professionals, given that they can lean on their partner. For the spectators, it is going to be quite attractive, since the strategy is that one player takes a risk and the other secures. Furthermore, it is a challenging course, with numerous trees and rough patches. Tee-off is going to be complicated.

The tournament is young and successful, what was done to achieve this in such a short amount of time?

Tiger’s presence made it possible, today, we are the most recognized and talked-about tournament in the Americas; the format is a focal point, not only because of the challenges, but also due to what the country earns, this makes the player covet to take the Cup for his home..

What does the future have in store?

We’re doing everything possible to make sure that we return to Mexico in 2016. It’s true that it is a continental event that has to travel to other cities, yet the expectations for this country were so high that we want to give back the possibility of Tiger coming to play. So, from an organizational point of view, and working with sponsors, we’re doing all that can be done to confirm a brief appearance on the next Mexican edition.

Finally, Diego Diaz remarked that the objective of the PGA is to format the game, to increase the number of potential players; that luminaries such as Carlos Ortiz, or Tiger Woods, raise the profile of golf amongst the people. For them to feel inspired to play is one of the main objectives of these type of tournaments. We are present in a region that is peaking, that is flourishing, and we have a long way to go. As entrepreneurs, we are going to bet on growth. 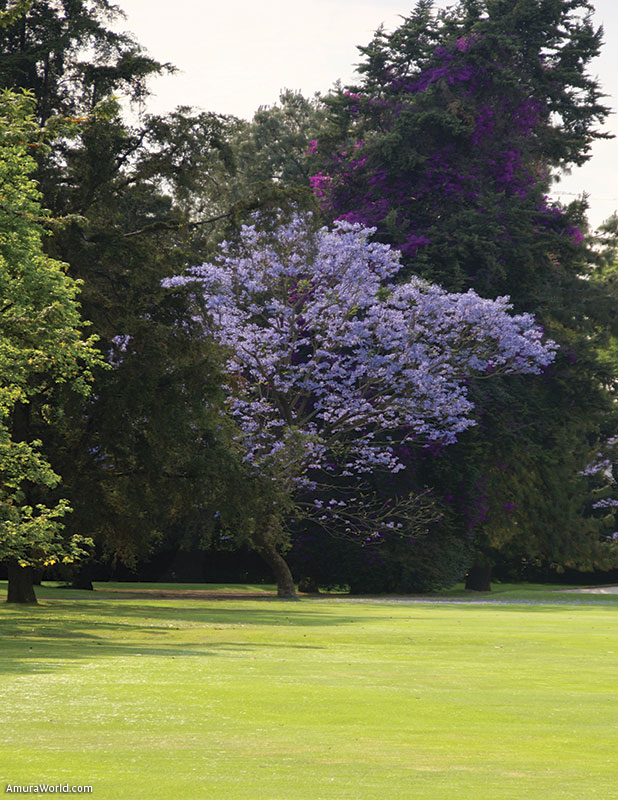 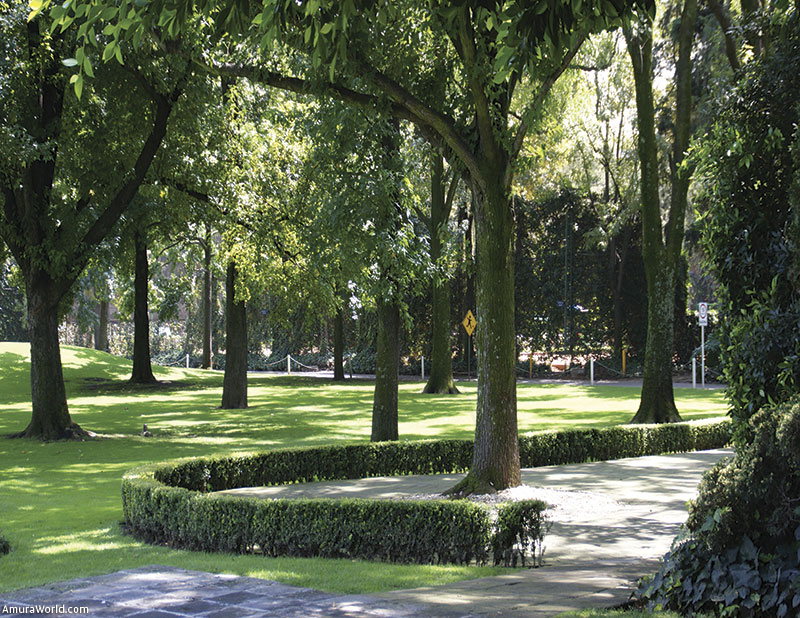 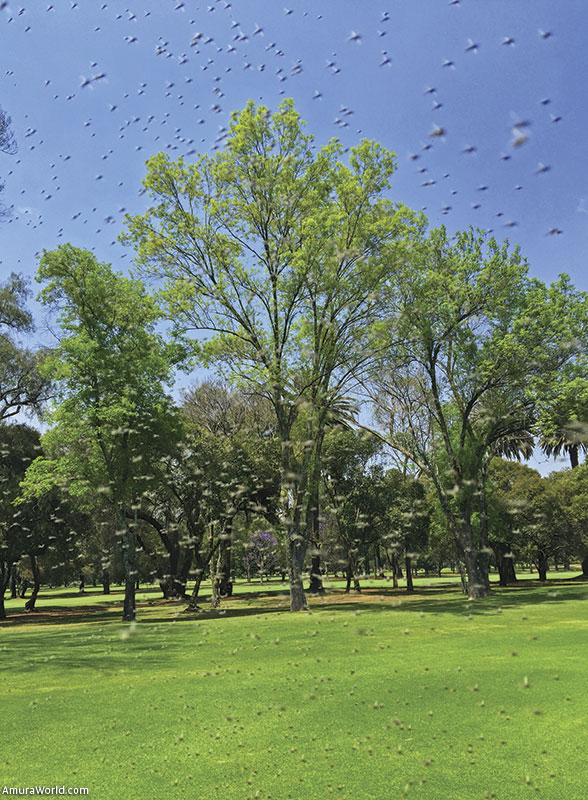