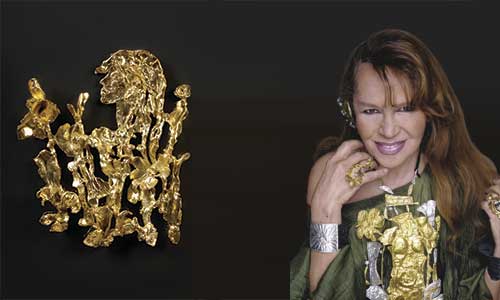 An Instant of Immortality

Lisa Sotilis was born an artist. The gifts and dreams of the Muses were reborn within her. She belongs to the golden age of creators; Juan Salvador Dalí was her first admirer and collector along with René Magritte. She was Giorgio de Chirico’s intimate and only assistant, fact that she considers a great privilege. In the 70s, her house in Via Dante, Milan was a cultural space where Andy Warhol and Rudolph Nureyev were constant visitors; during this period she had an exclusivity contract with Cartier in New York to design watch bezels. Among her many crafts and talents are sculpturing, painting, sponsoring, collecting, and designing; she is also a relentless cultural promoter. She has been called “the only survivor from the generation of the rebel geniuses.” 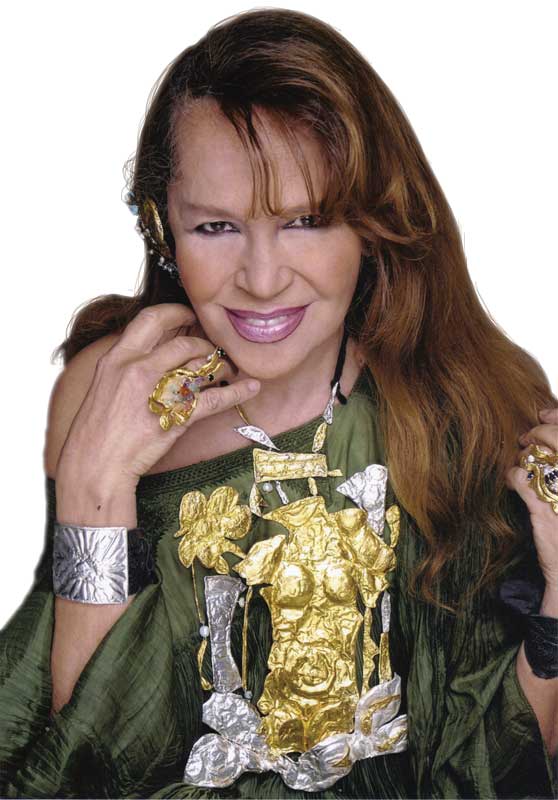 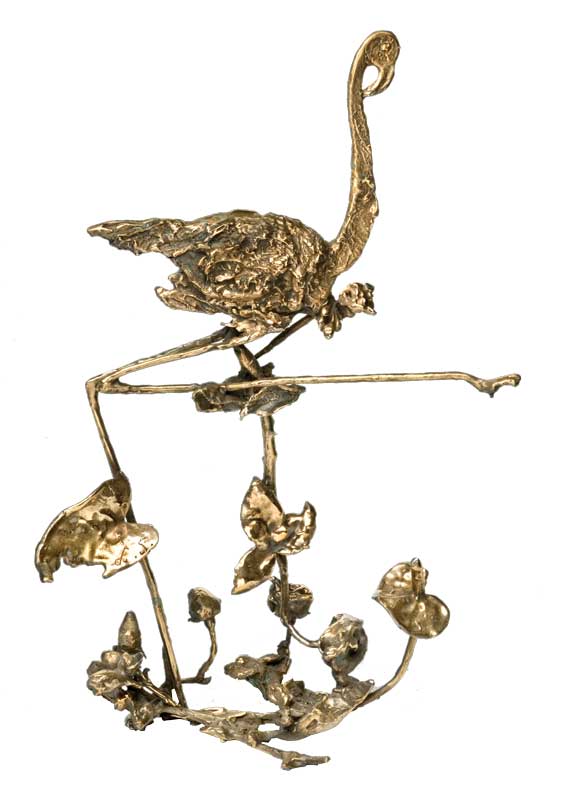 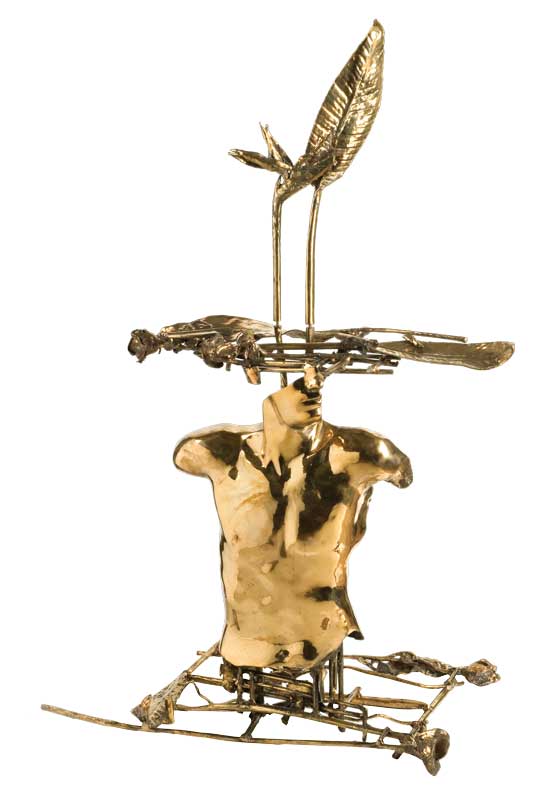 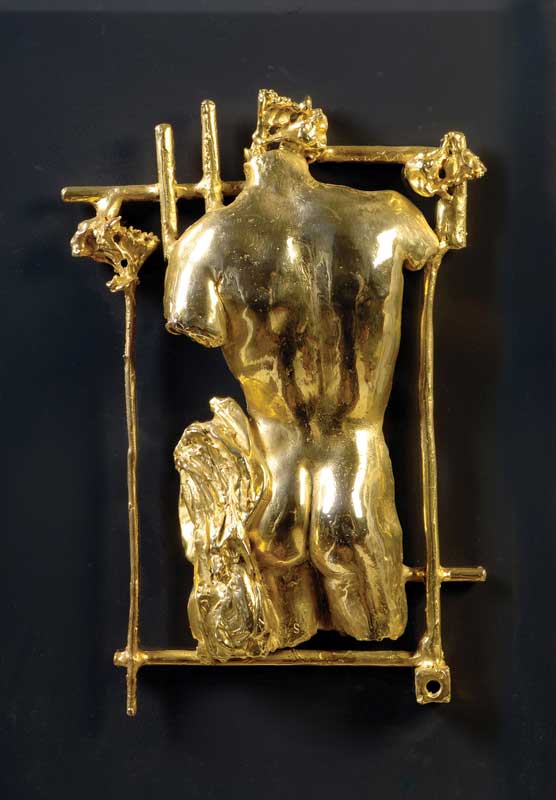 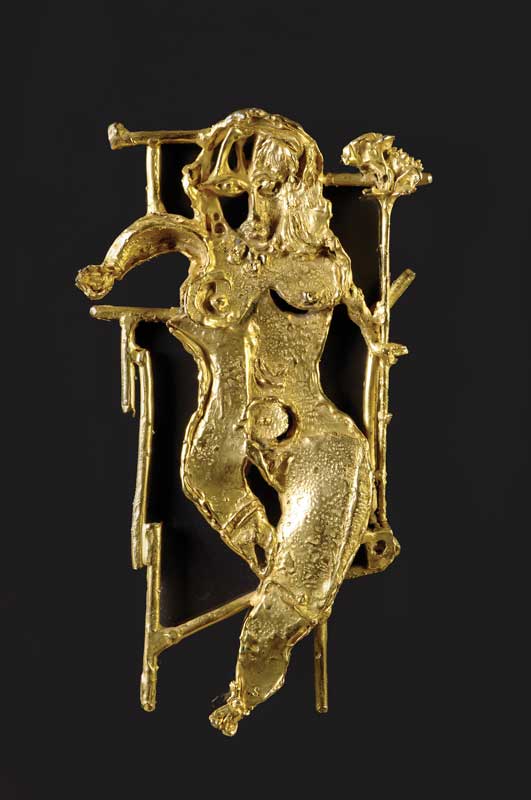 Her family of aristocratic lineage (marquises and counts) played a heroic and fundamental role in the Greek War of Independence; her grandfather Napoleone Sotilis was known as “the invincible” in the war against the Turks and the Bulgarians. She graduated from the Academy of Fine Arts Of Brera in Milan. Alexander Iolas put together her first exhibition in his New York gallery. Consequently, her work has been included in at least 50 individual and collective art shows in prominent galleries, museums, as well as in private collections in Greece, Italy, Germany, Switzerland, Japan, United States, Spain, Indonesia, Mexico, and many other countries around the globe. From a young age she won many awards; the Gold Medal of the Accademia Carrara, the Gold Medal of the President of the Italian Republic and the Ramazzotti Gold Medal award are only a few of them. 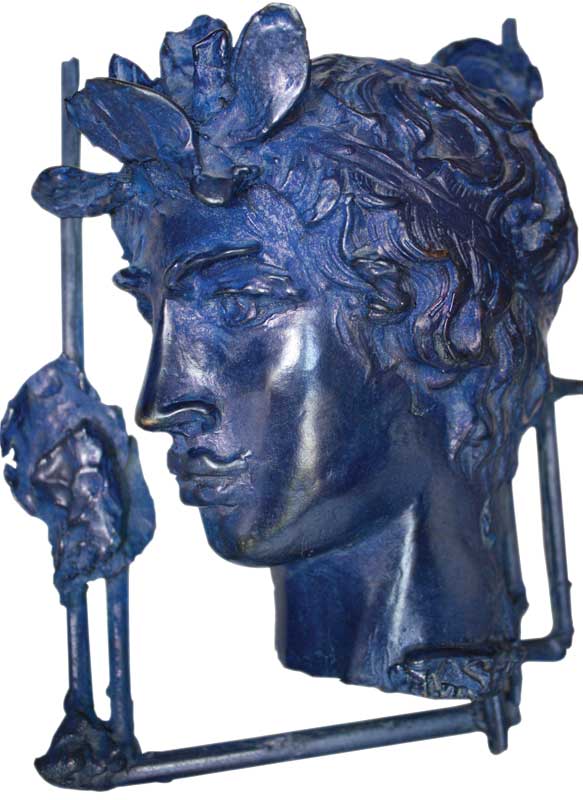 “Greece will always be the queen of beauty, culture and generosity”
Lisa Sotilis

Between April and June 2016 her work was exhibited at the Franz Mayer Museum in Mexico City. Her exhibition “The Power of the Greek Myth” features unique pieces with ancient precious stones. She said to the press: “I sleep three hours a day because my creativity never ends. When I get tired of making jewelry, which I call micro-sculptures, I paint, I design furniture. I don’t make traditional jewels; they are different, my way, because I have to recreate what I see in my dreams. To me nothing is impossible; I always try to create what I imagine, but when I finish one piece I let it go, forget about it, so that I’m not limited by it.” 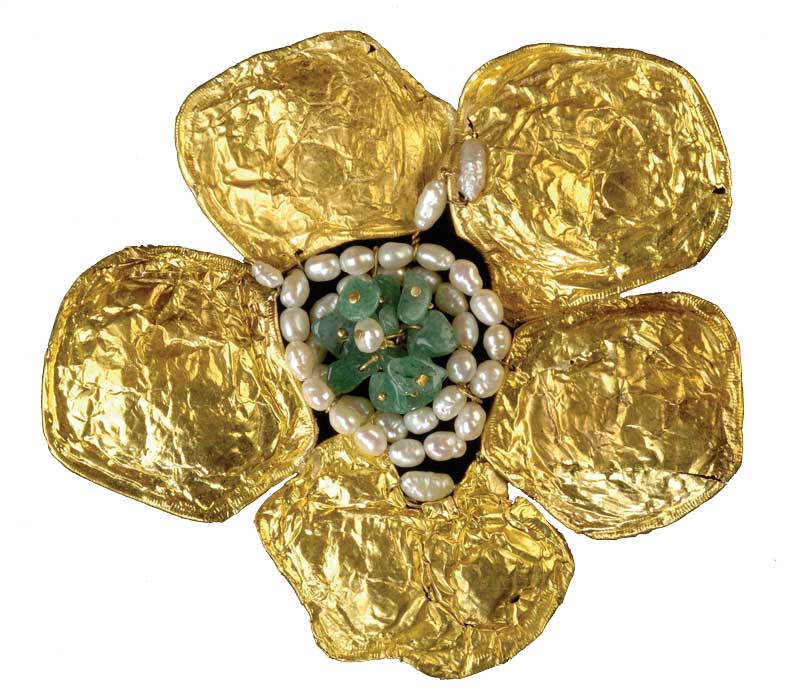 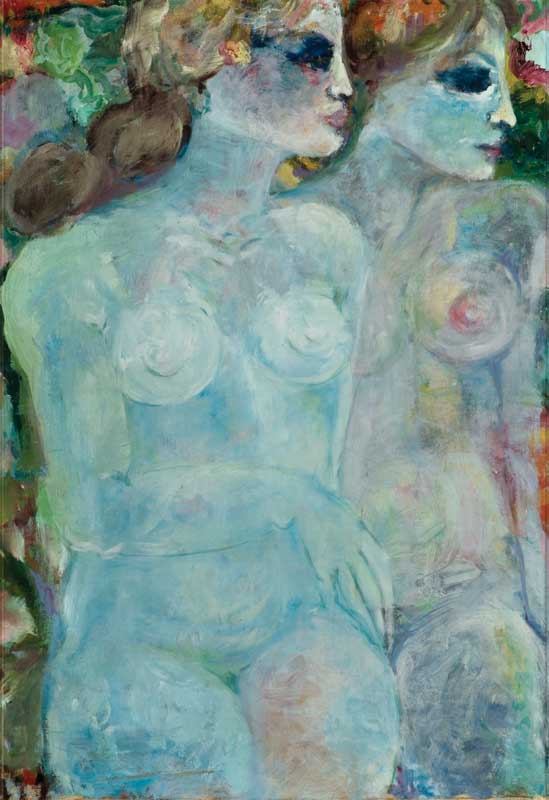 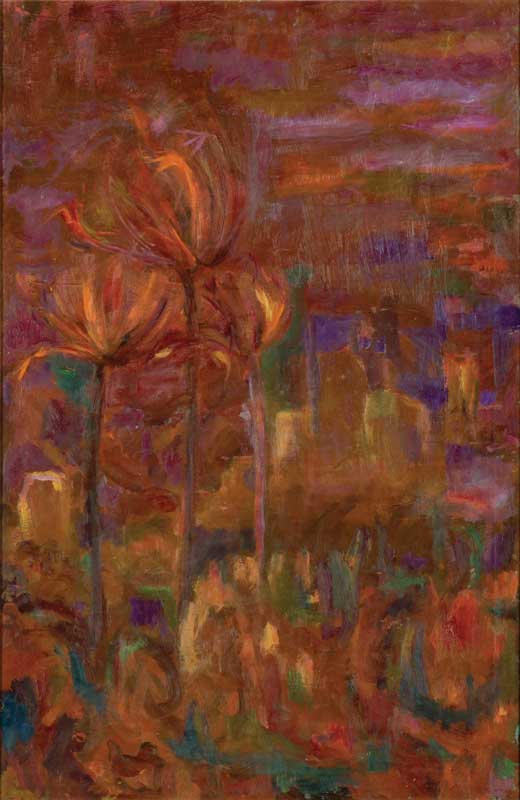 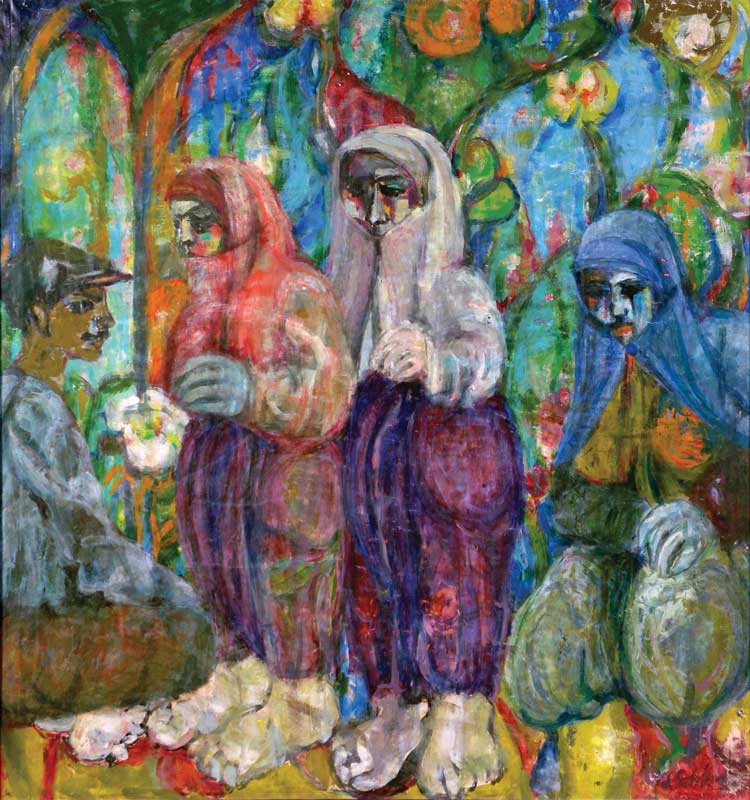 Lisa Sotilis has kept some of her own work in a vast collection that includes unique pieces assembled with her singular technique, haute joaillerie made with pure noble metals like gold, platinum, silver and precious stones. Her work consists of sculptures, furniture, watercolors, oil paintings, drawings, frescos, and murals. She possesses unique pieces from contemporary artists; she is the greatest collector of Giorgio de Chirico’s work. She has also amassed Greek, Chinese, Indian, Afghan, Mesoamerican and African pieces—a reflection of world heritage. Her most recent project takes place in her beloved Kea, south of Athens (where she is originally from); she is overseeing the construction of an important cultural center where the greatest civilizations of the world will be exhibited.

We appreciate Lisa Sotilis’s support for this article.

The archaeologists or ancient friends of Giorgio de Chirico. 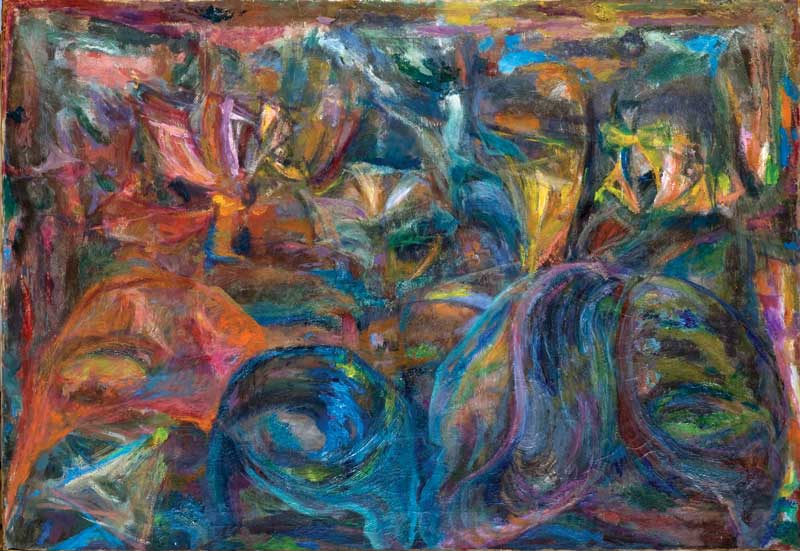 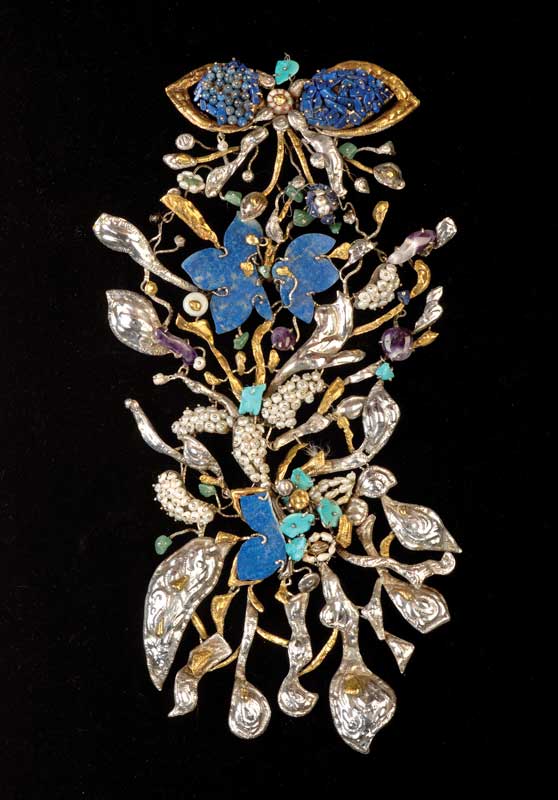 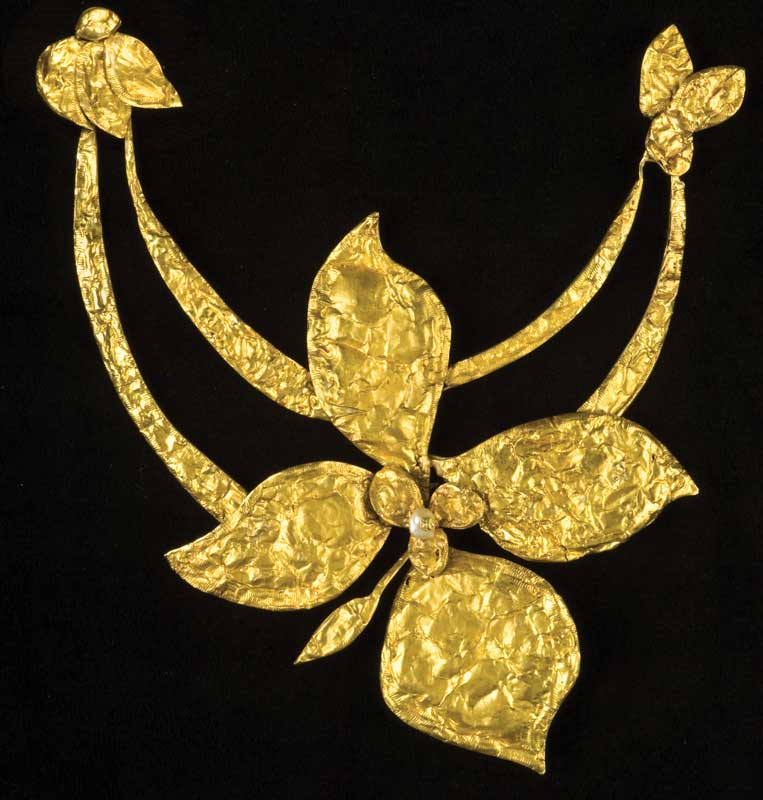 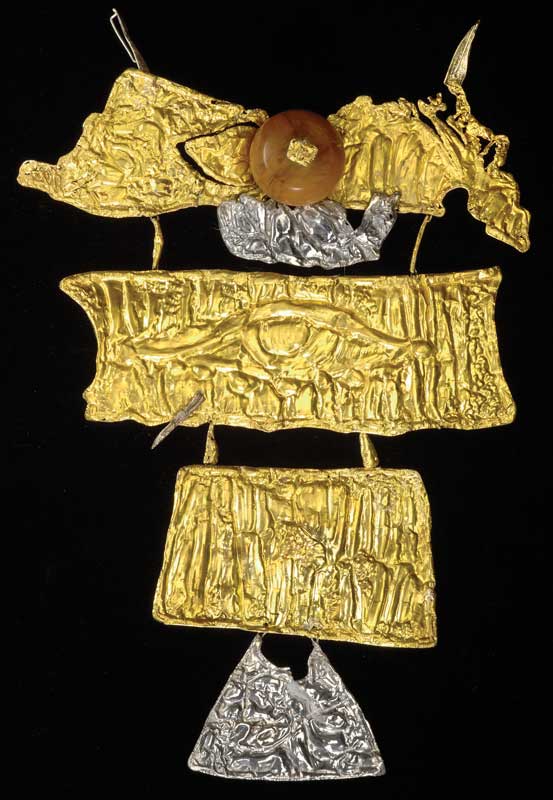 “Lisa Sotilis’s creations go beyond the open windows that not only reach toward the outside, but to the inside of the artist, like some kind of optical illusion when two mirrors reflect each other and create something infinite. They are open windows to a consciousness forged by the wisdom of ancient Greece, fed—if we wish it so—by the law of contradiction, of colorful fantasy and reality, distant from modernity and spread by the fountain of myth and dreams."
Pierre Kaloussian 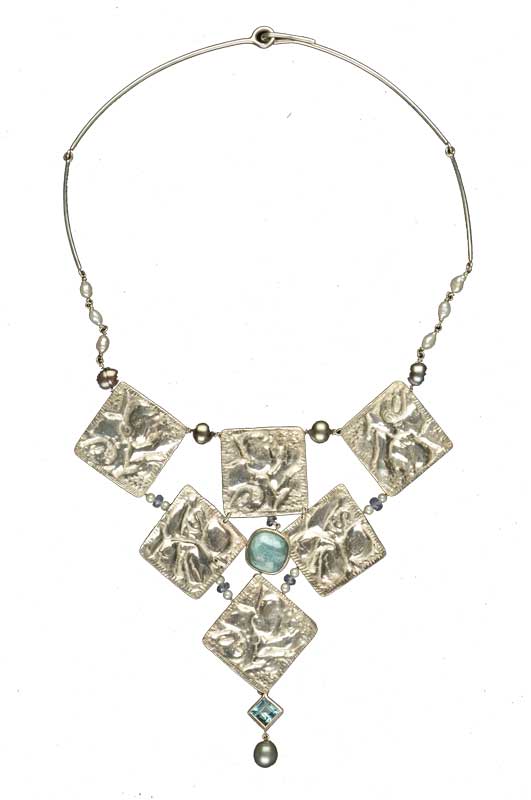 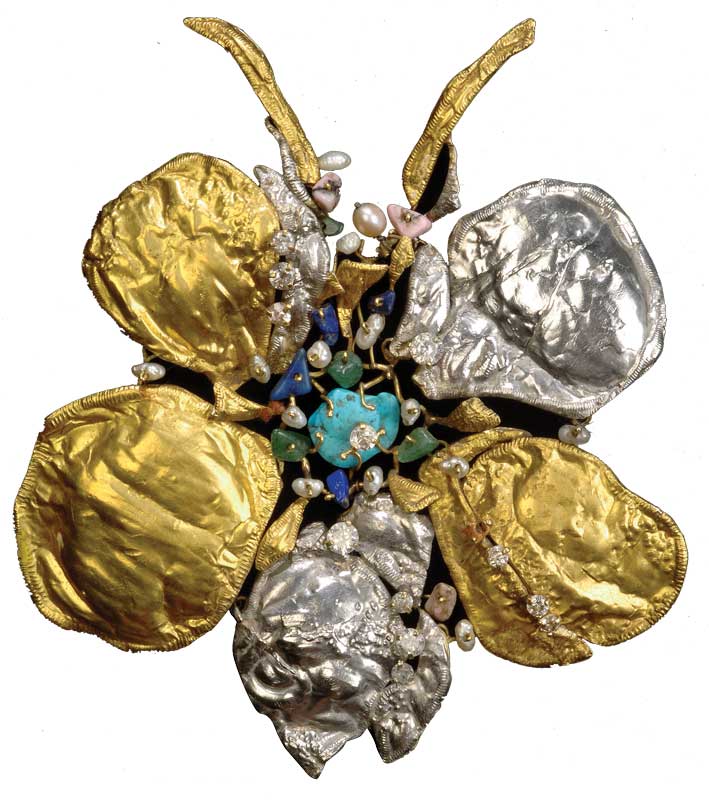 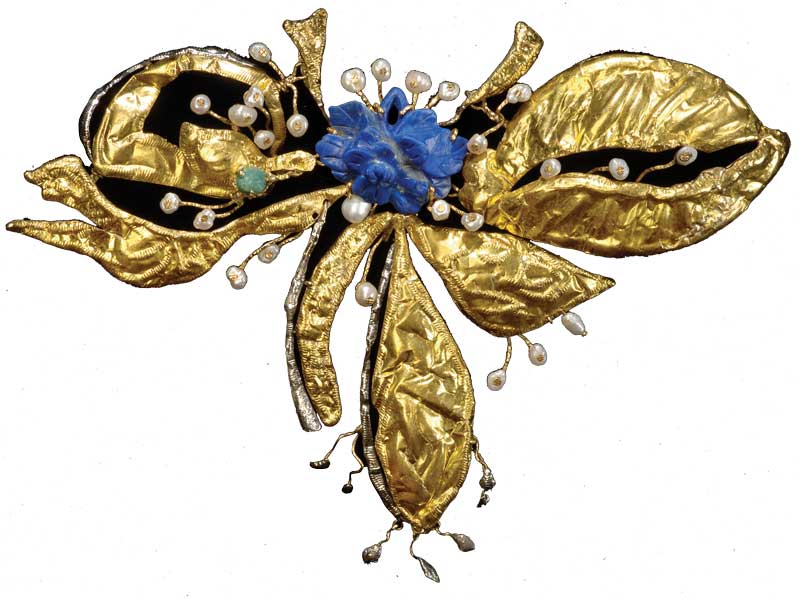 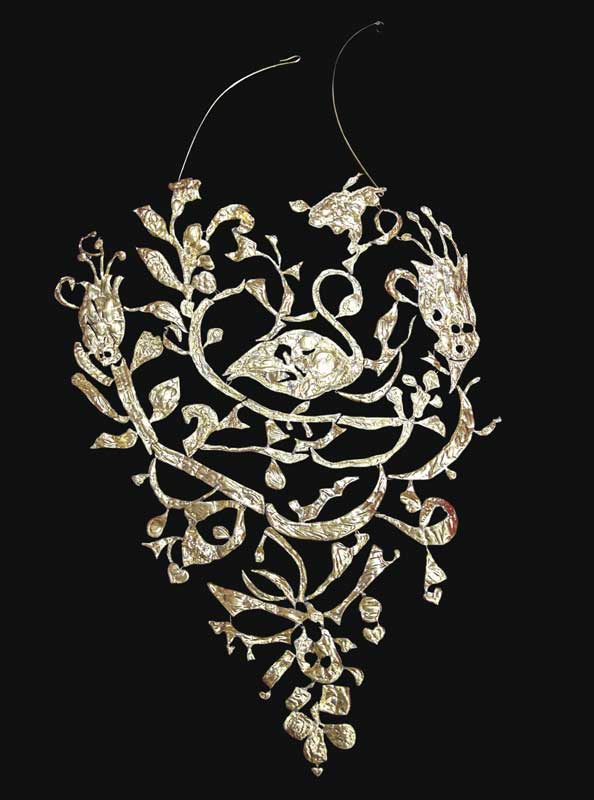