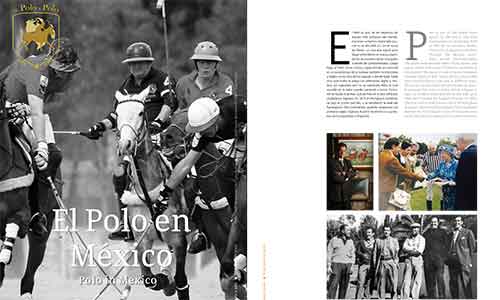 Polo is one of the oldest team sports in the world. The first tournament on record was held in 600 BC in northern Persia. From here, it spread to the West through the Mongol incursions across Constantinople. The sport then reached Tibet, China, Korea, and Japan, where it became a hobby for members of the royalty. The game is said to have eventually reached Egypt as well. Every nation played this sport with different rules and in different ways. Of course, the sport was not yet known as “polo.” It acquired that name in India, where it began to take its modern form and where the first polo club was founded by English citizens in 1859. The first match took place in 1874, in Hurligham (London), where the Hurlingham Polo Committee drafted the first English rules of the game. Ever since, the sport has spread to 50 other countries. 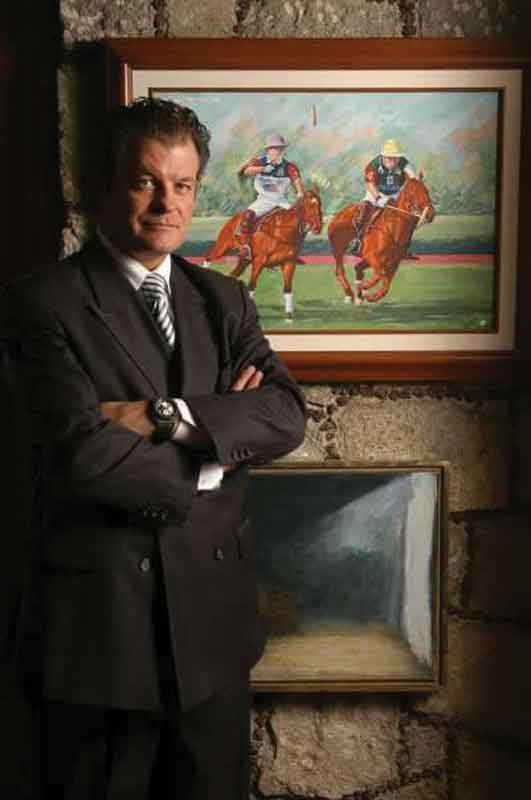 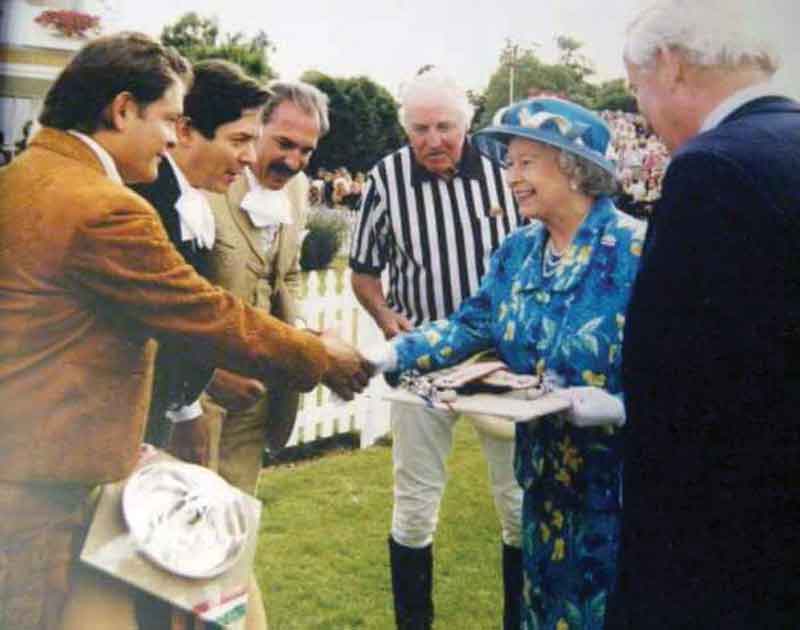 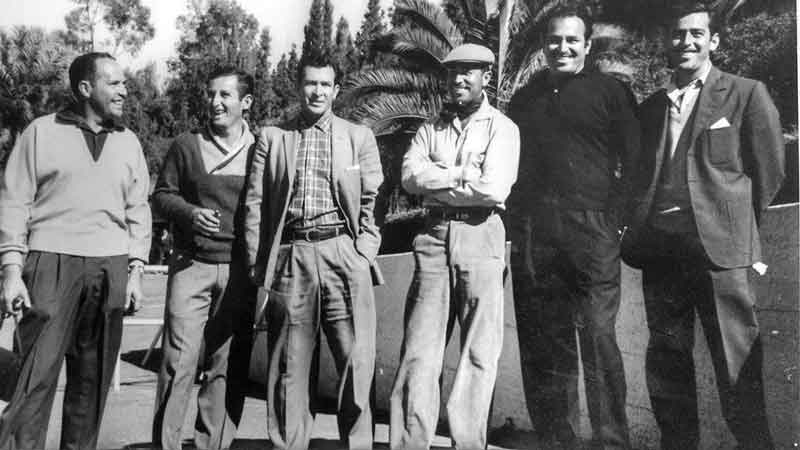 Polo has deep roots in the history of Mexican sports. It was introduced in the country by the Escandon-Barron family at the end of the 19th century, after one of its members, Manuel Escandon y Barron, Marquis of Villavieja, saw a match in Newport, United States. In 1881, the first polo club was formed in the Mexican Jockey Club, and, at the time, the sport was exclusively played by civilian sportsmen. Amongst the pioneering players we must mention Carlos Rincon-Gallardo y Romero de Terreros, Duke of Regla and Marquis of Villahermosa of Alfaro, also known as the Father of the Mexican Rodeo. The Escandon-Barron family owned the first polo fields in Tacubaya, at the Condesa Racecourse. Back then, European polo players came to Mexico to compete in matches, most notably Spanish player Luis de Errazu. Mexico’s finest hour came during the World Polo Championship in 1987, where they won the sub-championship. The Mexican polo team also won the Bronze medal at the 1900 Paris Olympic Games and the 1936 Berlin Olympic Games.

The Mexican team boasted a great player, undoubtedly associated to the history of the sport: Carlos Gracida, considered one of the finest players in the world, and who unfortunately passed away on February 25th, 2014. 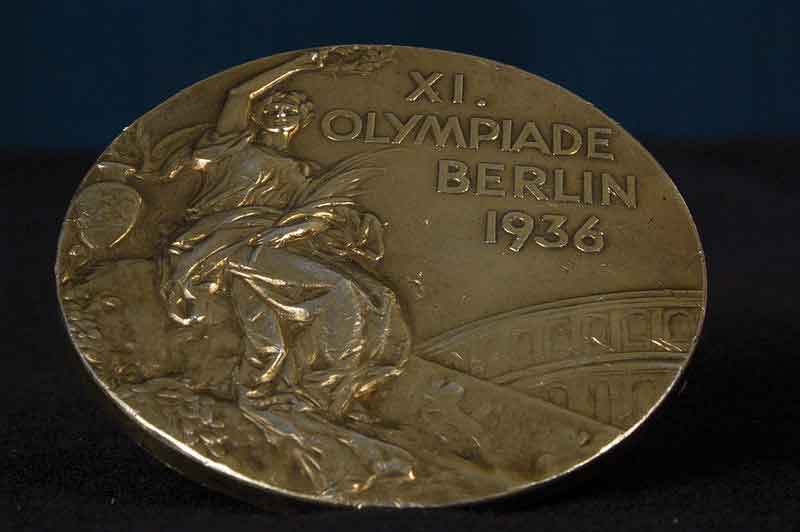 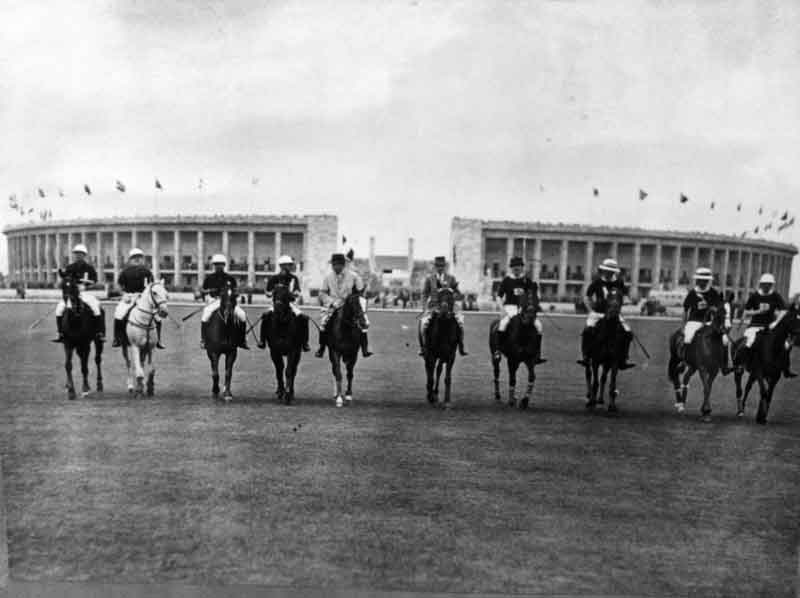 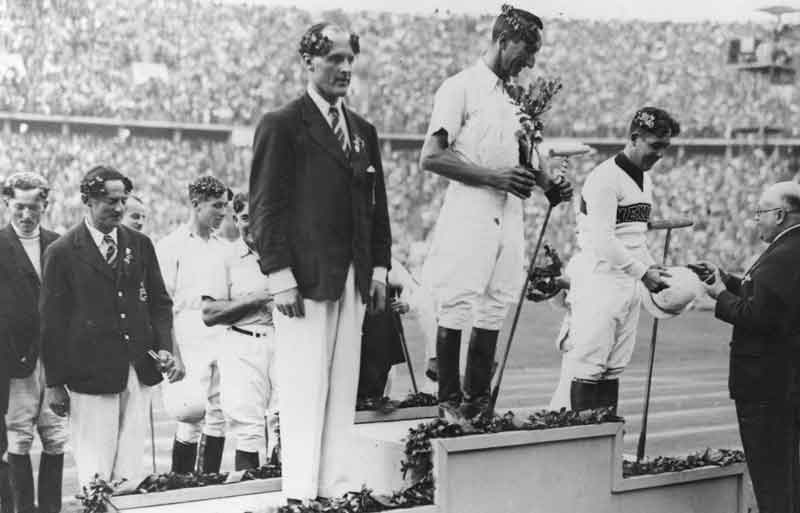 Guillermo Steta Mondragon, the Heart of the Mexican Polo Federation

Guillermo Steta Mondragon was only a 12 year-old boy when he began playing at the Jalapa Polo Club. It was Guillermo Cisneros who taught him how to hit the ball with a mallet. Today, he ranks 1 goal handicap. He usually trains at the Tecamac Polo Club or at one of the 16 main Federated Clubs across Mexico. He has played in several countries, and has experienced winter polo in Aspen, Cortina, and Chile, as well as Beach Polo in Miami. He has represented the Mexican polo team many times in countries such as Argentina, Chile, Colombia, Venezuela, India, Spain, Panama, Barbados, the United States, Canada, England, and Germany. In Mexico, he won the “Agua Alta Cup” at Careyes, and the “Sonata Cup” in India. He has won the “Ambassadors Cup” several times in both Argentina and Mexico. He has also conquered the “Tecamac Challenge Cup,” which takes places at Mars Camp, three years in a row. 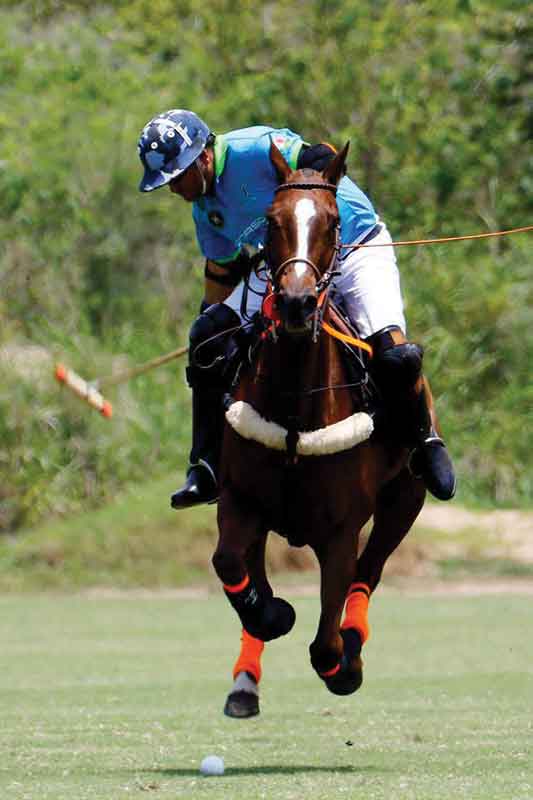 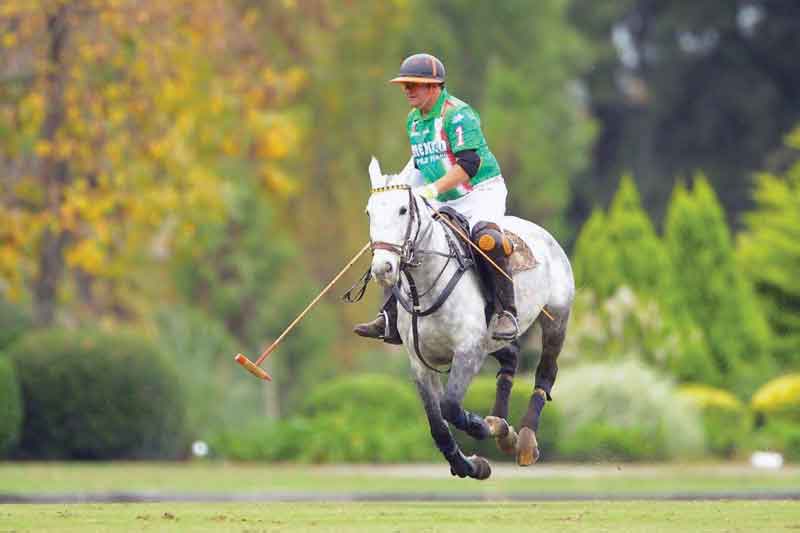 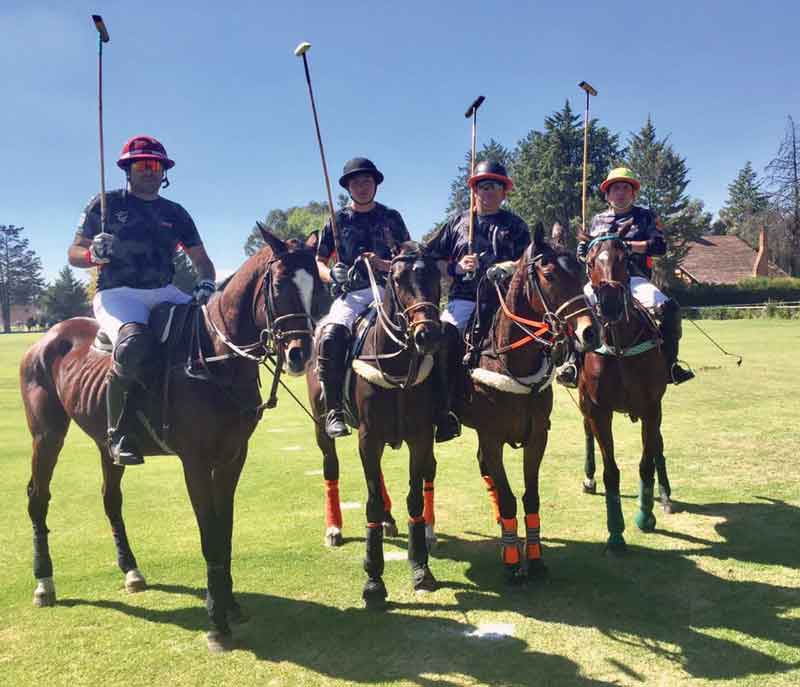 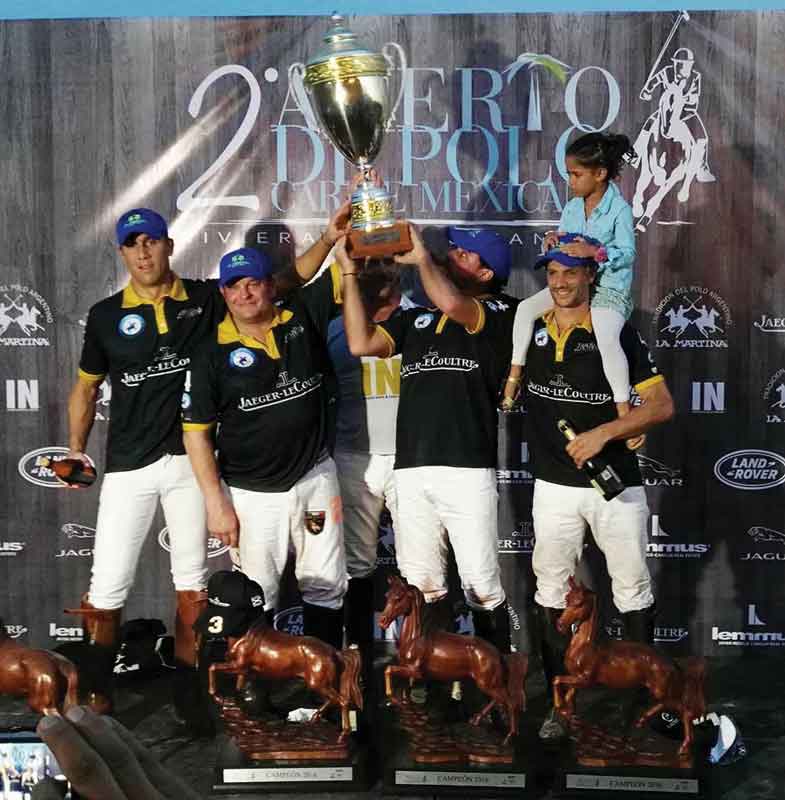 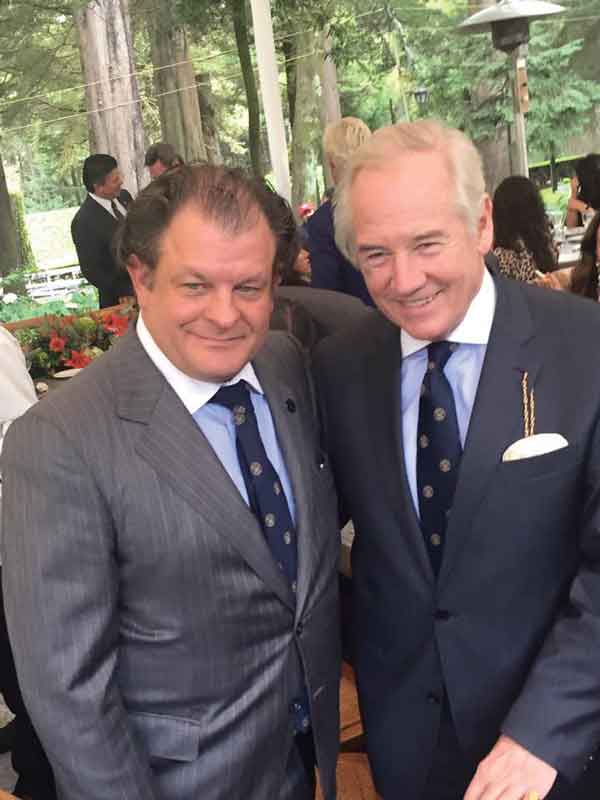 Mondragon has also been an ambassador for the International Polo Federation (IPF) from 2008 to 2016, a member of the Pan-American Polo Confederation (which is working on bringing back the sport to the 2019 Pan-American Games in Lima, Peru, as well as fighting for its inclusion in the 2020 Olympic Games). He is an active member of the U.S. Polo Association (USPA) and a frequent competitor in several tournaments held in Santa Barbara, the “Spreckels Cup” in San Diego, and the Washington and Newport Cups. From 2011 to 2015, he held his tenure as president of the Mexican Polo Federation, post for which he was subsequently reelected for the 2015-2019 term. Thanks to his unwavering support and work as a sportsman and board member, Mexican polo has resurged, nationally and internationally.

As president of the Mexican Polo Federation, he has been a proud witness of globally successful events such as “British Polo Day,” held in Queretaro since 2013 with the support of English players (both male and female), as well as the “XVIII Agua Alta Cup,” which takes place every year at the Careyes Polo Club in Guadalajara, Jalisco. His ever-growing bond with the sport motivates him forward with more strength and commitment. 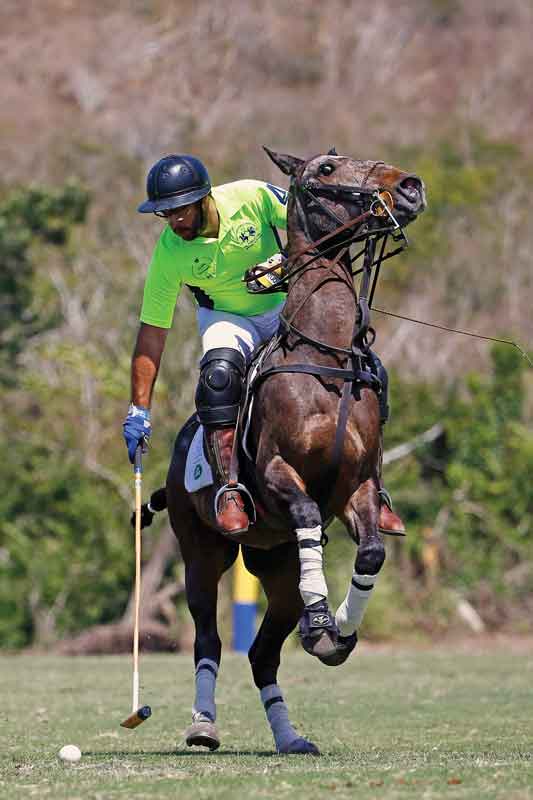 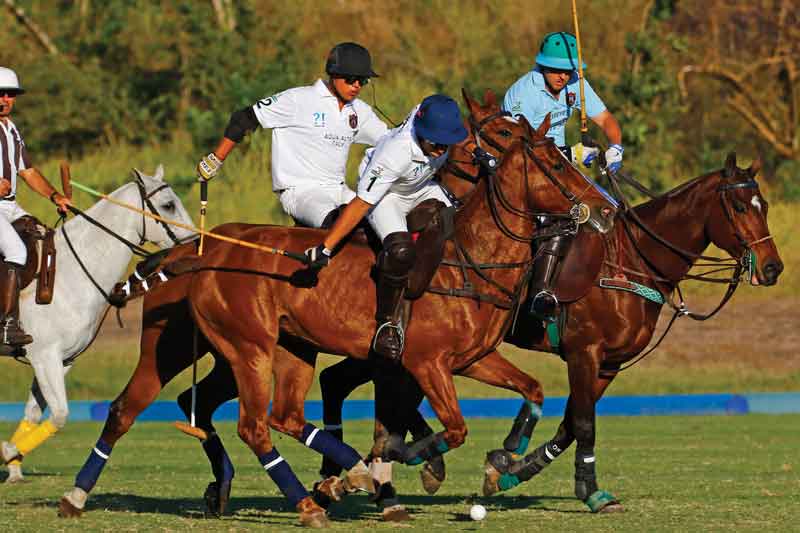 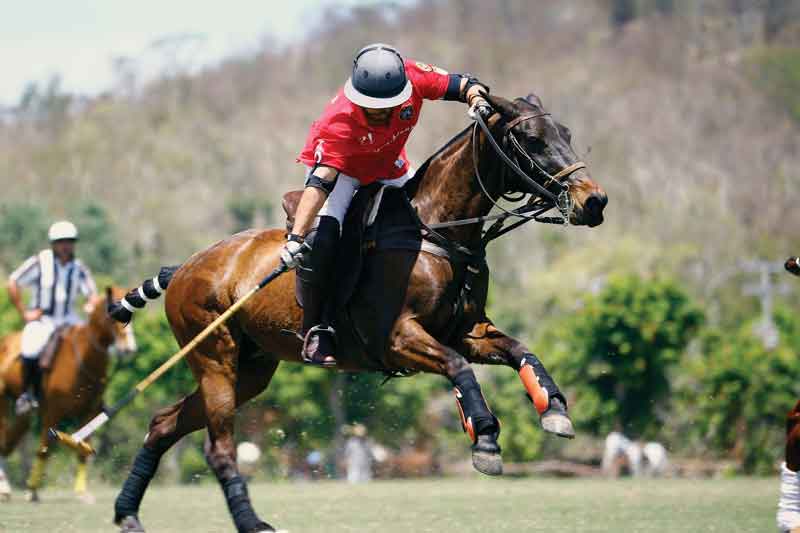 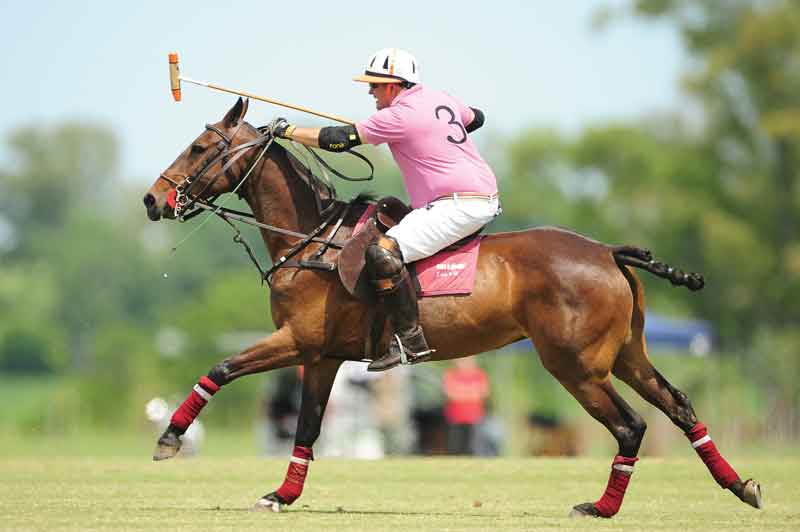