Jordan Spieth, the No. 1 of golf 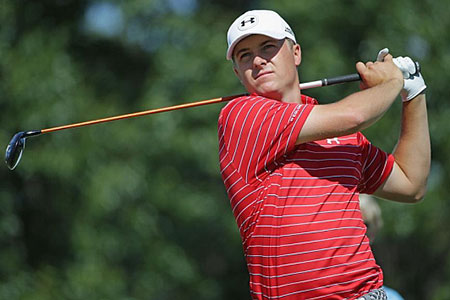 While Tiger Woods is about to leave the ranking of the 300 best golfers for male category in the world, Jordan Spieth has just crowned himself as the number one; this happened after being the champion of the Tour Championship in Atlanta and the FedEx Cup.

The first five places for the world ranking are currently occupied by Spieth in the number one position, Jason Day in second place, Rory Macllroy, Bubba Watson, Rickie Fowler, follow in with the third, fourth and fifth place respectively.

Other places for the top 10 are occupied by the names of Henrik Stenson, in sixth placer; Justin Rose, in number seventh; Dustin Johnson, in the eighth ; Jim Furyk, for the ninth and Zach Johnson, in tenth place.