New calendar for the European Tour 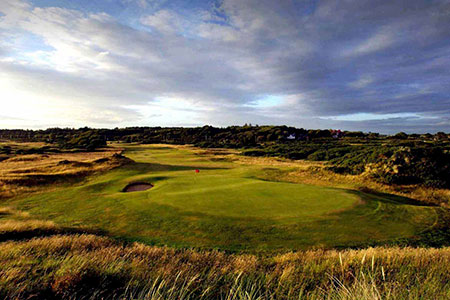 The new calendar for 2016 of the European tour has been announced in Dubai and it contemplates 48 tournaments throughout 27 nations. This new calendar was changed due to the inclusion of the game into the Olympic Games of Brazil.

In Europe nearly 20 tournaments will be played, as well as eight in Africa, four in the Middle East, seven in Asia, six in the United States (where three Majors and three World Championships), two in Australia and one in South America.

The PGA Championship and the WGC Bidgestone have been moved to the month of July. The WGC Bridgestone Invitational will not be forming part of the European Tour, due to the fact that is has been arranged the same week as the French Open.

The WGC HSBC Champions will be maintained within the calendar, but it won’t be part of the Series Finales, meanwhile the BMW Masters is definitely out and in it’s place the Nedbank Challenge will be added, this tournament will be taking place during November and December. The Series Finales of the European Tour will have a prize of 22 million dollars.