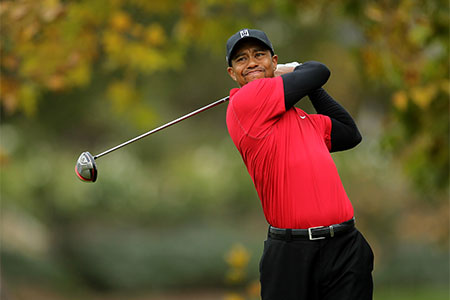 A number provided by the National Golf Foundation of the United States has worried to the professional Tiger Woods, since -according to the same report-, the number of players this year is lower compared to last year, and despite the game is having new followers of all ages.

This 2016 have 60,000 lees people interest in this noble sport. Faced with this phenomenon, Tiger proposes: "Let´s make a most friendly and accessible game", in a statement issued in recent days for The Wall Street Journal.

Tiger said that, based on his experience, especially while he was design the Bluejack National, some simple changes can do much for the golf courses and the same game. In this course designed by Woods, dynamism is clear: there´s no rough, it is easy to find the ball anywhere, there´s a limit to how far and within the same field has a pattern of 10 holes par 3, where music and lights make the game more fun at night.

Woods proposed that these features may be reproduced at other fields, especially those who need a good rehabilitation or for those that are not attracting enough players. This is an interesting possibility as a more relaxed atmosphere could attract new fans that eventually generate loyalty and a better knowledge of the depth game, keeping it through different types of fields and atmospheres for playing.