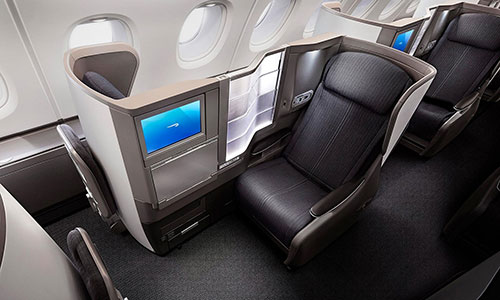 The exclusive airline British Airways presented their new investment strategy through which it plans to expand and perfect their Premium service, including the creation of Club World (longhaul business class), Club Europe (only on national services within the United Kingdom), as well as new lounges, direct access to security gates and lounges in the First Wing at Heathrow, among many other additions.

This change will be implemented on flights between London Heathrow and New York JFK first, and then the rest of the longhaul network during 2018. Their lounges in the United States and some in Italy will undergo renovations, where they will invest US$110m (£88m). Furthermore, another project of renovation involves cities like San Francisco, Johannesburg, Manchester and Chicago.

Alex Cruz, CEO of the airline, said, “It's simple really—we need to deliver what our customers value most, where they value it most. We need to focus on enhancing premium—offering contemporary service, improved catering and lounges and a consistent experience.”