Karl Lagerfeld's estate auction to be held in December 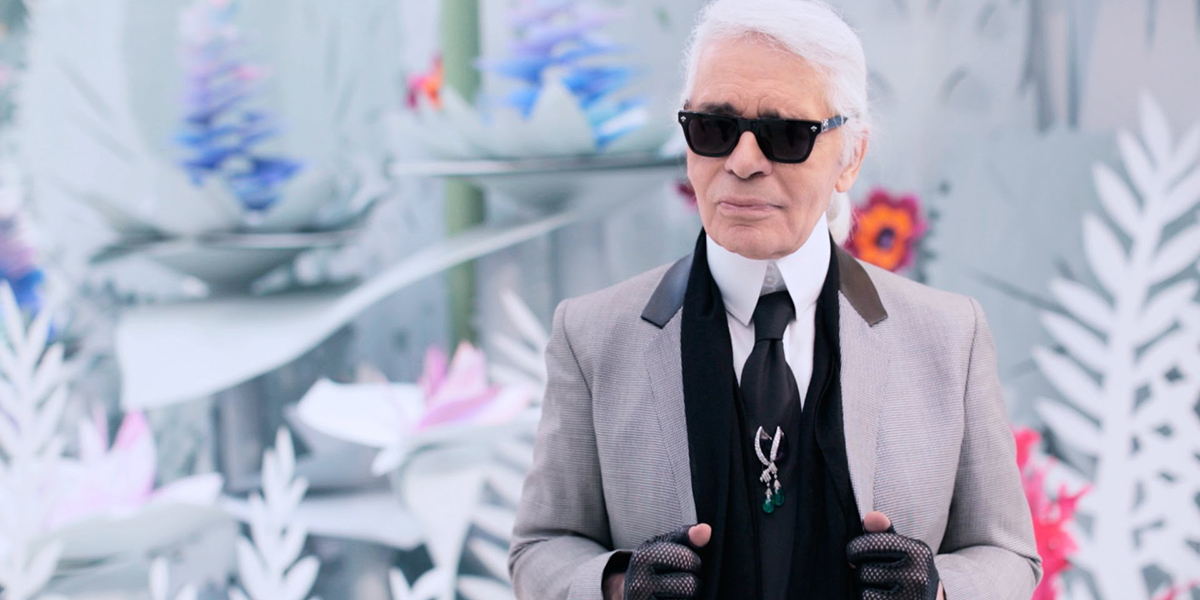 Two years after Lagerfeld's death, some of his belongings will be auctioned, in compliance with one of his last wishes. In total, there will be more than a thousand lots from his residences in France and Monaco of the former creative director of Chanel.

The auction will be held by Sotheby's during the last two weeks of December this year in Monaco and Paris, and during the spring of 2022 in Cologne, Germany.

Among the items that will come up for sale are the contents of several of the designer's spaces, including: his 19th-floor apartment in Le Millefiori Tower in Monaco; his 19th-century home in Louveciennes in Versailles; his apartment at 17 Quai Voltaire in Paris; his office at 15 Rue des Saint-Pères; and apartment number 8 on Rue des Saint-Pères.

In the latter, there are pieces by artists such as Konstantin Grcic and Ronan and Erwan Bouroullec, international media reported. He also amassed a collection of nearly 100 pieces from Galerie Kreo, one of Karl's favorite places in Paris.

There are also creations by Marc Newson, Martin Szekely, Louis Süe and André Mare, among other graphic works by illustrators from the first half of the 20th century and the Art Deco period.

In a statement, Sotheby's said: "The sale is in his image and likeness: multiple and surprising. It speaks of the couturier, decorator, photographer and collector."

At the auctions, buyers will also find personal objects, such as textiles from his home, his three Rolls Royces and up to twenty pairs of leather gloves.