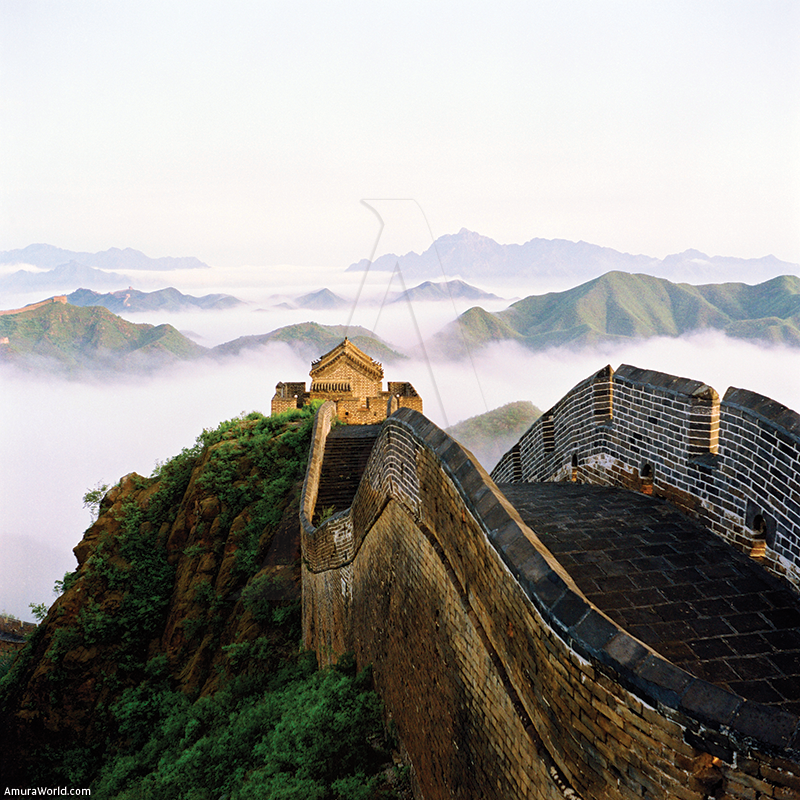 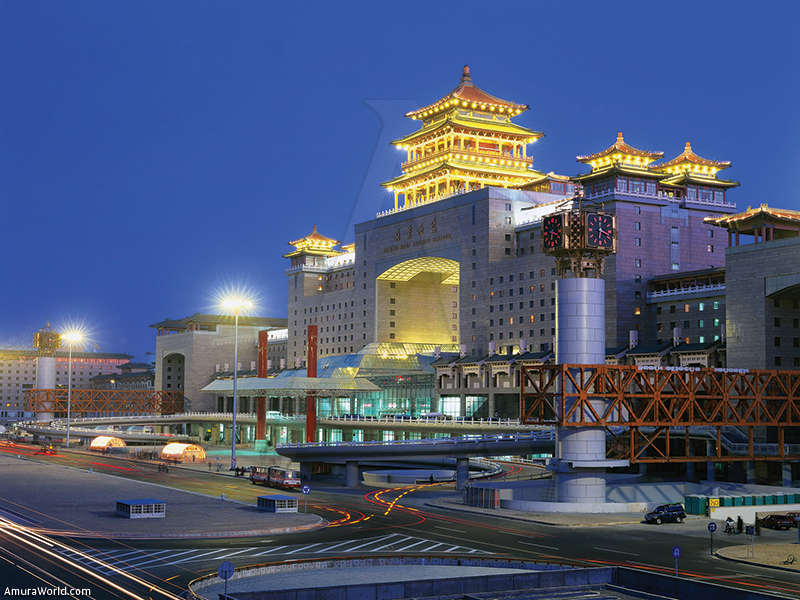 Beijing is impressive because of the contrast between the ancient and the modern, as one is lost in the past, the other anticipates the future. The western traveler, unable to decipher the story told by its ancient architecture, feels that Beijing has now overtaken its original place in the race for the future. This culture created the Temple of Heaven, the Forbidden City, the Great Wall and the Summer Palace, among other relics, and today, it  builds wonders like the Olympic Village, the building Zaha Hadid, the Financial District, the National Grand Theater or the new CCTV Tower. As for luxury hotels, The Regent Beijing emphasizes on warmth while the Sofitel Wanda Beijing does in the majesty; and The Opposite House in futuristic decor.