• Public transport in Geneve is based on a net of buses and streetcars. To board them, it is necessary to acquire a ticket that allows for unlimited trips for one hour, or tickets that are good for three stops per trip, and back for half an hour. A 24-hour taxi services is also available; as a plus, all taxi drivers speak English, as required by law.

• In Geneve, and generally in all of Switzerland, the weather is particularly cold, as it is expected, thus it is recommended to pack clothes fit for snow and rain. During the winter, it is indispensable to wear a heavy jacket, especially in the mountainous areas.
• Because it is not a member of the European Union, Switzerland does not use Euros, making it necessary for travellers to acquire Swiss francs, the official currency of the country.
• Guided tours around the city can be organized by the Office of Tourism in Geneve, which offers a two to three hour tour that covers all the principal attractions of the Swiss capital. A guided tour by foot, also offered by the Office of Tourism, passes along the narrow streets of the old part of the city, up to the Cathédrale St-Pierre, the Treille Promenade, the Arsenal and the Wall of Reformers.
• Despite there being many a souvenir shop, one can go shopping to the local shops that offer the most well-known products of Switzerland: watches, chocolate and cheese. 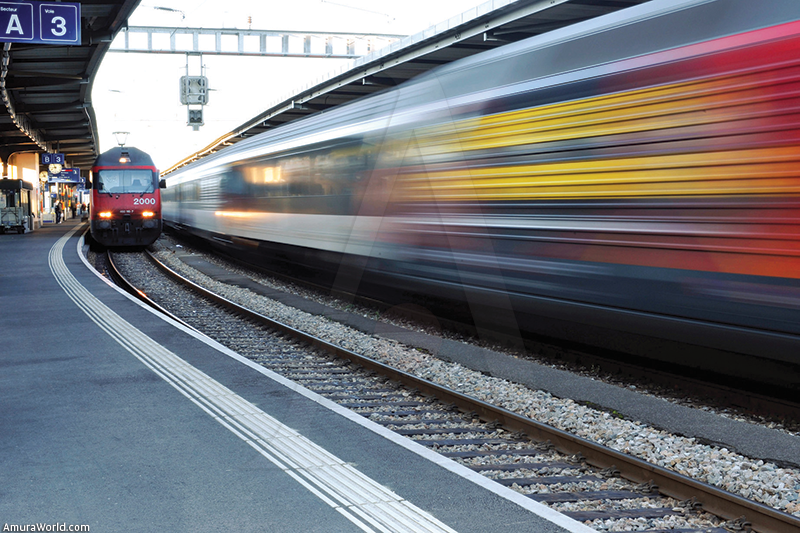 • The Museum of Natural History (Musee d’Histoire Naturelle) is one of the principal attractions of Geneve. Across its four levels, each one dedicated to a particular theme, visitors can enjoy a collection of pieces that include an elephant’s skeleton, examples of flora and fauna of the region, as well as the classic, yet always mesmerizing, dinosaurs.
• The Genève tourist attraction par excellence is the Jet D’ Eau which, as its name indicates in French, it is a “jet of water”. Located in the Geneve Lake, the 140 meter high fountain, which fires 500 liters of water per second, is a symbol of the Swiss capital. Not only can you admire the spectacle that the Jet D’ Eau offers to the public, since the most adventurous can stand below the jet stream of water, although with the certainty that they will come out drenched.
• The Cathédrale of St-Pierre is a must-go destination for lovers of architecture. The construction itself is interesting, combining different architectural styles, featuring a neoclassical entrance, and a gothic bell-tower.
• Lake Geneve is an unforgettable natural attraction. Without the need to make reservations, schedules or further complications, one can enjoy landscape composed by the lake surrounded by mountains which –depending on the time of year– can either be found clear, or covered in clouds. A train that travels around the lake allows travelers to admire the landscape in its entire, while a tour on boat –called mouette– offers transport to cross the lake from various routes. 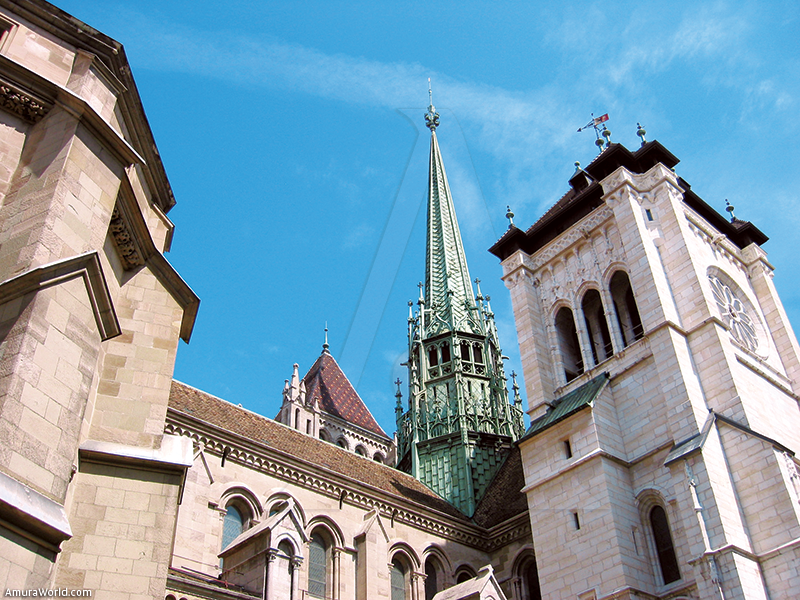