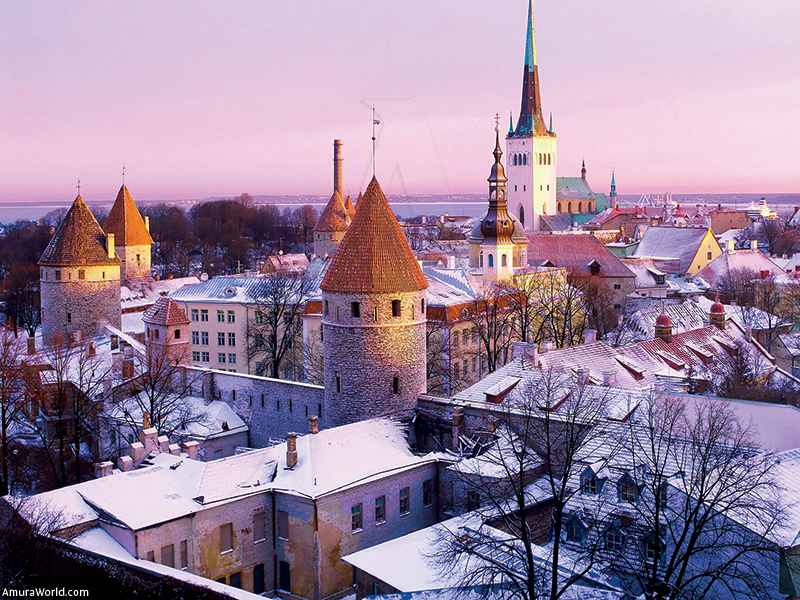 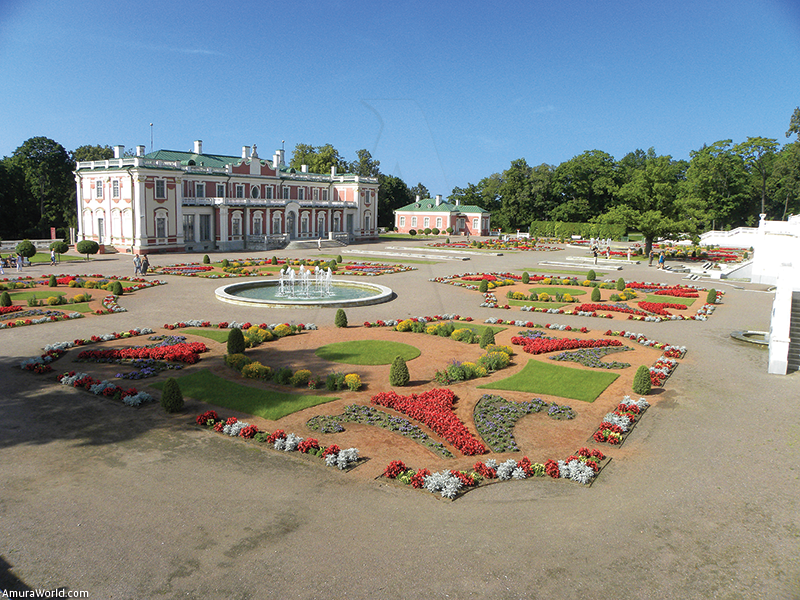 Soon after EasyJet began flights from London and Berlin to the Estonian capital in 2004, Tallinn became known as the Las Vegas of the Baltics, luring hordes of tourists with its wild seaside night life. But now, with the city’s selection as a 2011 European Capital of Culture, cash is flowing in and pulling Tallinn out of its stag adolescence. Much of Northern Europe’s arts community will converge on the city this year, as it debuts a yearlong schedule of European Union-sponsored events.