• To enter the country we recommend that you check the documents that are required to visit destination, since in occasions they may vary. In case that a visa is required, it is necessary to present a passport with a validity of at least three months, more than that of the period for which the visa is required. Present the corresponding forms, two passport photographs, and economic reliability during the stay, medical insurance, among others. The request should be done at least six weeks before the date of the departure.

• To move inside the country, it is common to use the train service since it has several connections for regional and long transfers which may be very convenient for the tourists. The German network of railroads Deutsche Bahn (DB), counts with a series of discounts, even if you buy the tickets only a few days in advance before going in your trip, the price is a little cheaper. It is recommended to purchase the card "BahnCard" in case you often use such transportation.

• During the winter it is normal the days with too much cold, consider to bring warm clothes, sweater, jacket, and scarf, all which may cover you so that you are able to enjoy the white landscapes. If you visit in any other season of the year be sure to be well prepared, also with warm clothes as well as light clothes, since the contrast of temperatures is constant.

• For those lovers of the navigation, Germany offers the possibility to travel through the most important river of the European Union, the Rhine River, which passes through the countries of Liechtenstein, France, Germany and Holland and in which course there are located important river ports such as Rotterdam, Basil and Mannheim, among others. Thanks to the several cruise programs, some agencies offer it is possible to visit some of the imposing German cities, such as Colony, either it is done from the el Rhine or from any of its multiple channels of communication. 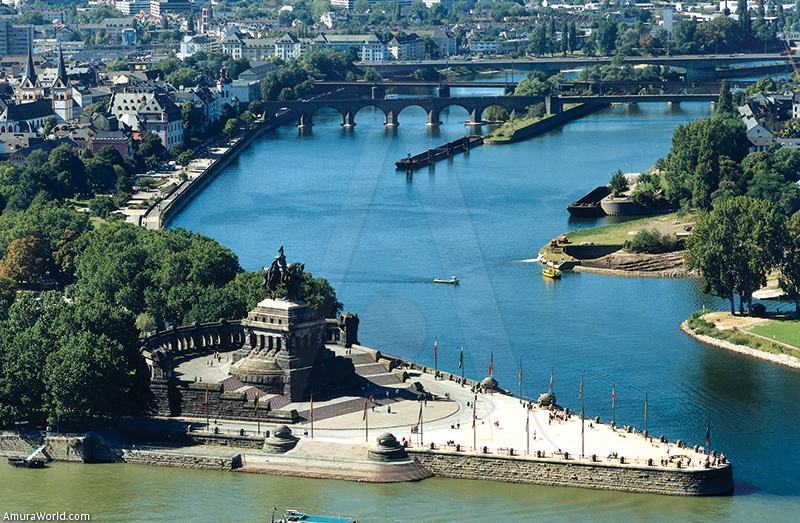 • Bavaria (in German Bayern) in the southeast of Germany, is considered the number one touristic destination in the country for its lakes, palaces, markets, festivals and an endless attractions that capture anyone’s attention. In this fascinating territory, among other things, it is possible to live the ancient Roman’s route through the way of the Limes, in which some excavations of the old Roman baths may be appreciated and reconstructions of towers and castles.

• The Cathedral of Colony (Kölner Dom), is an impressive structure of two towers of 157m height which gothic style consists in a truly ancestral jewel built from 1248 to 1880. It is located in the center of the city of Colony and it is about one of the mayor attractions of Germany, being the most visited of all the country. This architectonical beauty, for its dimensions and extraordinary design, was declared Cultural Heritage of the Mankind by the UNESCO in 1996.

• Once in the fascinating country of Germany it is impossible not to visit Munich, dream land at the south. For its multi-cultural ambiance, it turns into the perfect city for any occasion since it is full of interesting paintings, jewels and sculptures, which evolve us in a unique and incomparable destination that thanks to its extraordinary treasures represents one of the regions with the largest concentration of wealth in the world.

• The Door of Brandenburg is located in the center of Berlin and it is considered the trademark of the city. Built between 1788 and 1791 it has five pass areas, the columns are from doric style while in the upper part and in the interior of the pass through areas are covered with embosses which represent Hercules, Mars and the goddess Minerva. The door is crowned with a copper sculpture called the Quadriga, which represents the goddess of the Victory mounted in a car pulled by four horses in direction to the city. 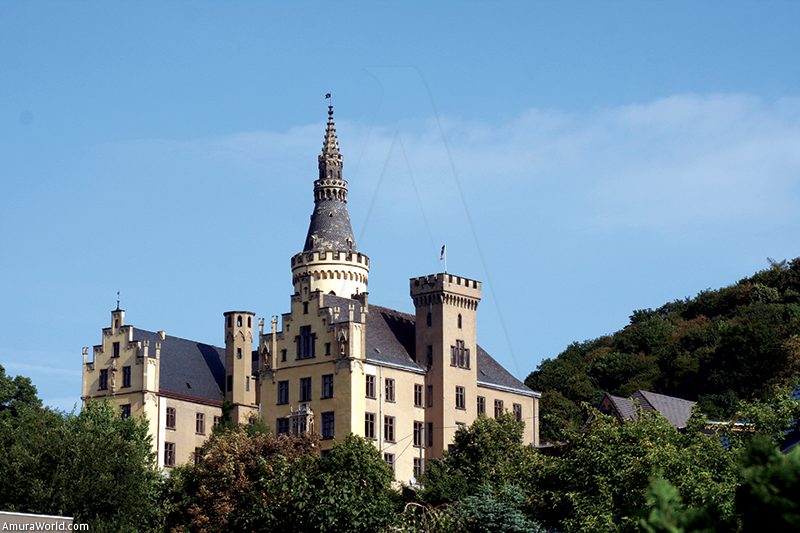