Aimed at an up market and demanding public, was opened last April as the first Museum-Hotel of its type in Latin America with its history, furnishings, architectural design and art collection, all of which make it unique.

This hostelry gem with a more intimate size and individual style, as well as outstanding characteristics, is located in the beautiful colonial city of San Luis Potosí. The San Agustín Palace is situated in an old 17th century manor house, which has been rescued and restored.

The property belonged to the Augustine monks’ order and used to provide lodgings for important visitors, such as miners, hacienda owners, intellectuals and revolutionaries and is considered to be unique because of its neo-classic-style architecture. The hotel offers all the amenities one would expect from an establishment of this stature and each piece of furniture, some of which date from the 18th century, are from collections brought directly from Europe, especially France. 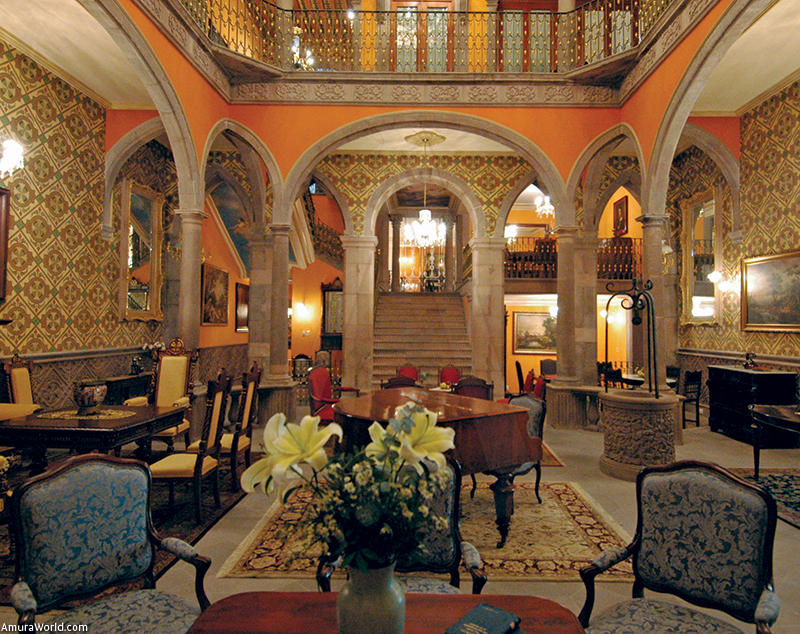 This splendid palace transports visitors back to an era of wealth and good taste of old Mexico.  It has 20 luxurious rooms, which are true exhibition rooms, each with their own personality.

One of the main characteristics are the first-class services that accompany its 20 luxury suites, such as an intimate restaurant, a spa, a chapel, carriage rides through the Historic Centre and guided tours around the Hotel Museum, as well as a Business Centre, added to the attention from the staff which stands out for its elegance, quality and spontaneity.

The San Agustín Palace has been carefully thought out for demanding tourists who appreciate art and culture, but also like to live new experiences in unique places as this living hotel has turned out to be.

Taking into account this residence’s history and vocation, a group of businessmen from San Luis Potosí took on the task of reviving and rescuing this luxurious mansion that today offers all the experience, elegance and magic of a bygone age. 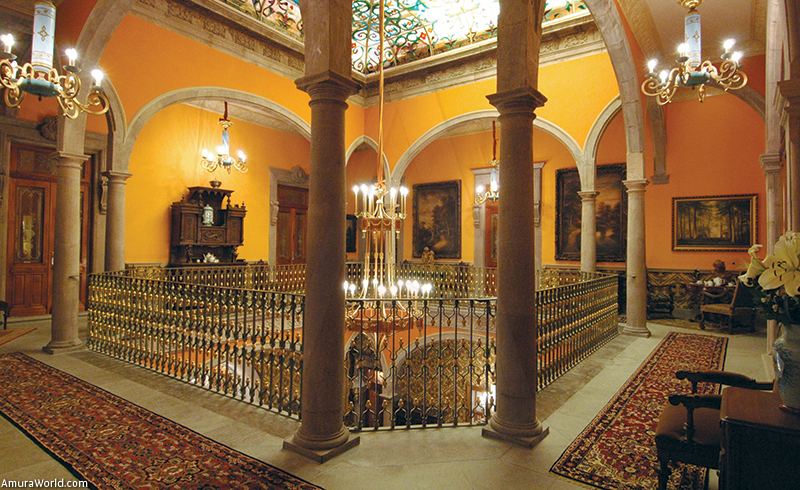 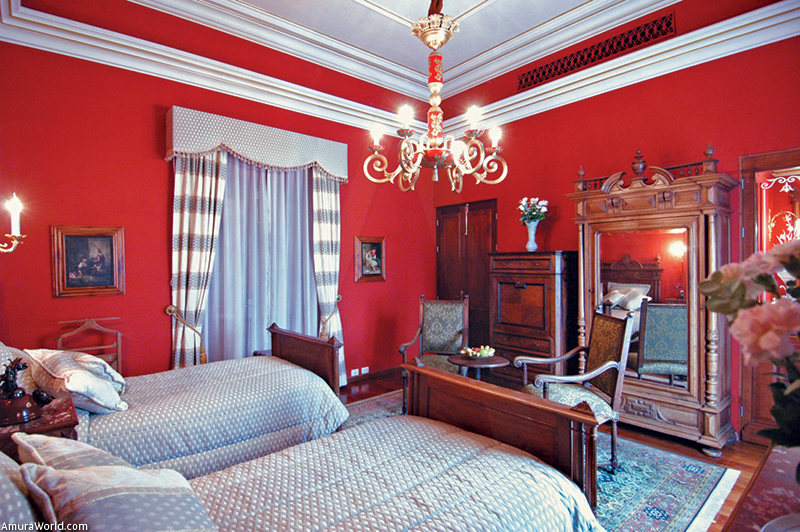