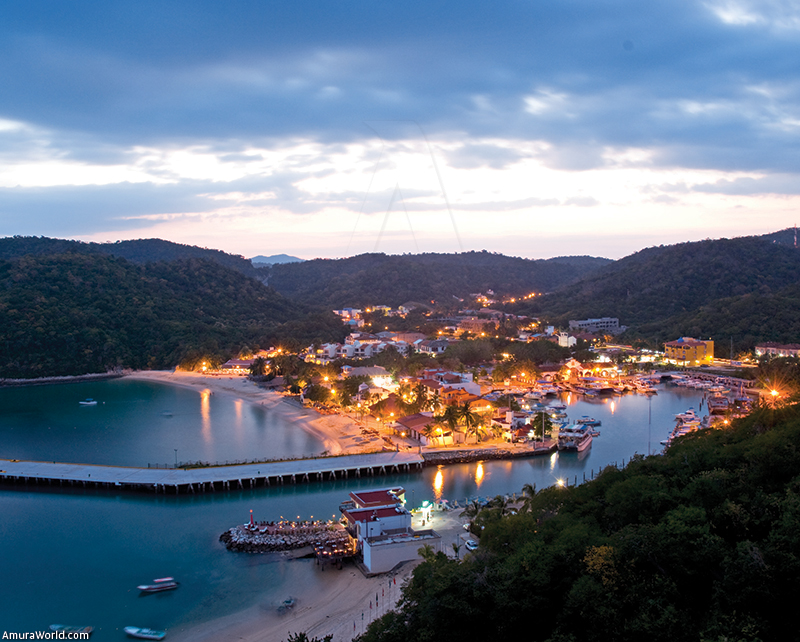 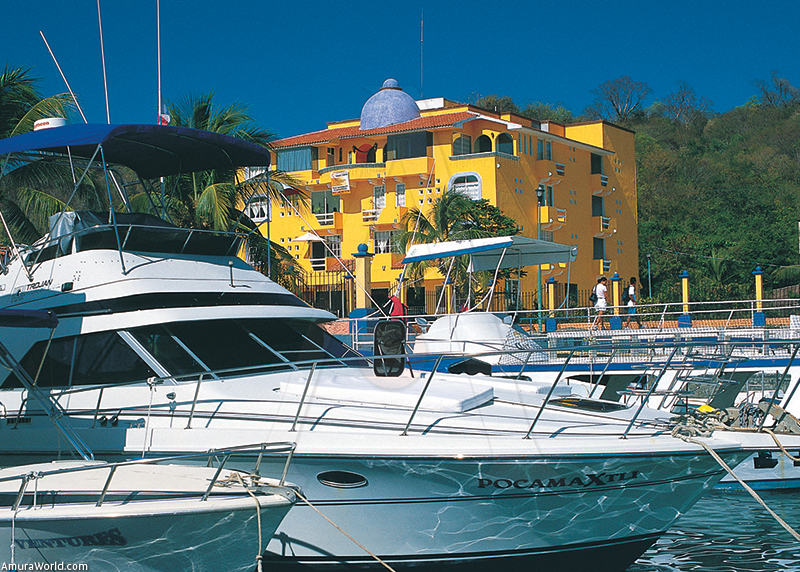 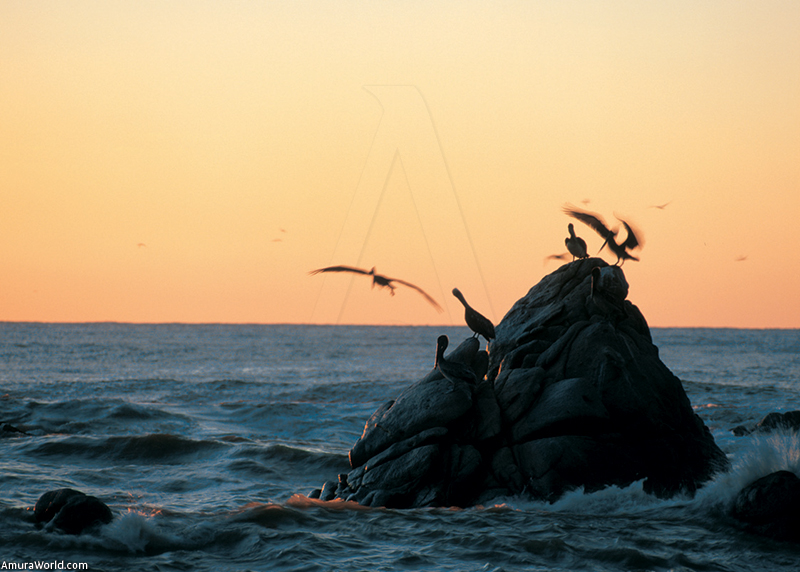 Considered as Oaxaca’s paradise at the shore of a wonderfully blue ocean, Huatulco offers its magnificent beaches and a series of bays where the calmed waters allow enjoying the sea. Navigating through them it is an invitation to admire the landscape of cliffs and to observe the turtles or the dolphins, we recommend the hotel Camino Real Zaachila.

Located on the coast of the state of Oaxaca at 227 km, descending the mountain range Sierra Madre del Sur from the capital city Oaxaca, or at 400 km arriving from the Istmo de Tehuantepec, and at 65 min of Mexico

City by air, there is also a terrestrial and maritime access (at present only by private yacht), where the warm climate permits enjoying 356 sunny days a year, with only 40 rainy days, as well as an annual average of 28 degrees celsius, with an average of minimun 18 degrees celsius in wintertime and of 39 degrees celsius at the end of springtime and during summertime. The intense beauty of the zone is the result of its location in the foothills of the Sierra Madre del Sur, which is the cause of its uneven topography of mountains, slopes and valleys, decorated by the rivers Coyula, San Agustin and Copalita.

The fact that adds attraction to the zone is the surrounding by traditional ports like: Puerto Angel at 52 km, Puerto Escondido at 100 km, as well as picturesque villages like Santa Maria Huatulco at 30 km and Pochutla at 40 km of distance. The Bays of Huatulco are located on the coast of Oaxaca, enclave in the foothills of the southern part of the mountain range “Sierra Madre”.

Their extension is of 35 kilometers on the Mexican pacific, located between the rivers “Coyula” and “Copalita”. The geographical condition of “Bahias de Huatulco” marked by mountains and rivers gives a special touch to the majestic landscape in which are located the nine beautiful bays.