Before, at the foot of the hotel, when the city invented itself to face the modern age, the waters of Saint Laurent passed by and the boats moored. Built on one of the richest archeological sites of the city of Québec, Auberge Saint Antoine is a set of three historical buildings dating from the 18**1 and 19^ centuries, with the remains of the jetty and a battery of cannons. These ancient walls have been rescued and exposed and the objects found on the site are displayed in showcas- es in the corridors and the rooms.

Some pieces decorate the small tables transformed into showcases and the ensemble invites guests to relive the history of the place, lodged in a fabulous museum.

This novel concept of mixing the past, the archeology with modern luxury and elegance has helped to catalogue the Auberge Saint-Antoine as one of the best hotels in the world. Its Panache restaurant, housed in an old vault with beautiful beams invites guests to enjoy one of the best tables in Québec.

Auberge Saint-Antoine has invented an exceptional environment that revives history. 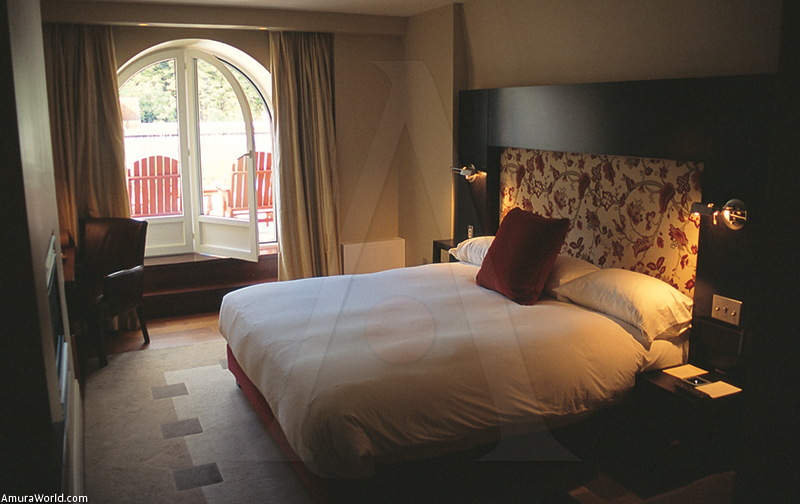 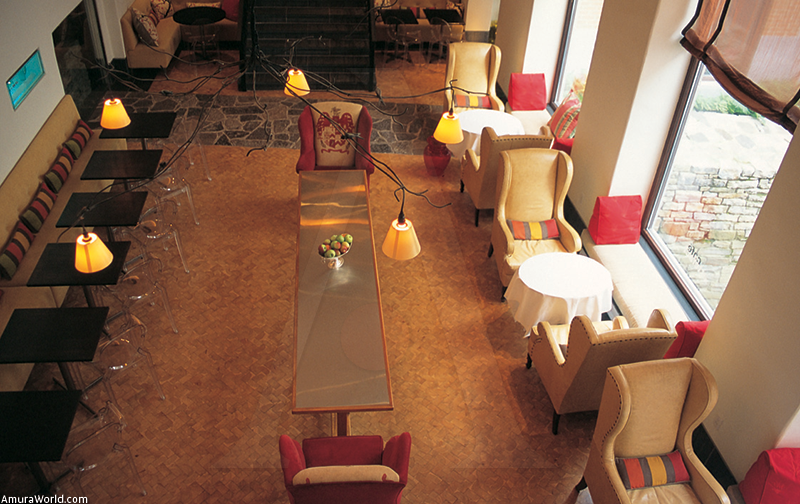