The transformation of the French art market

The Industrial Revolution ushered in an age of modernity and deep social changes that led to a permanent search for the original. Nowadays, there are people who believe that that era has ended while others are of the opinion that we are immersed in an age of postmodernism in which anything goes. This has provoked a reassessment of how we think and act.

There is no doubt that the 19th century radically modified the relationship between production, distribution and consumption of goods and services.  There were also changes in attitudes toward labor relations as well as in more delicate areas like religion, science, philosophy and art.

Artists found new forms of expression since they were no longer obliged to work on religious and government commissions. They also found new buyers for their work.

A new social class was forming. It settled in the old cities or “burgs”, the word from which bourgeois, their inhabitants, is derived. Its influence resulted in the creation of what we know as today’s modern society. And we should not forget that from them sprang intellectuals, scientists, merchants, industrialists and a unique generation of artists.

The French Revolution (1789) gave the world a different perspective regarding the interaction between human beings. It was a process that was neither easy or fast: it had to pass through a long period of adjustments and wars which produced a freer way of thinking and the conditions that helped to develop all areas of human expression. 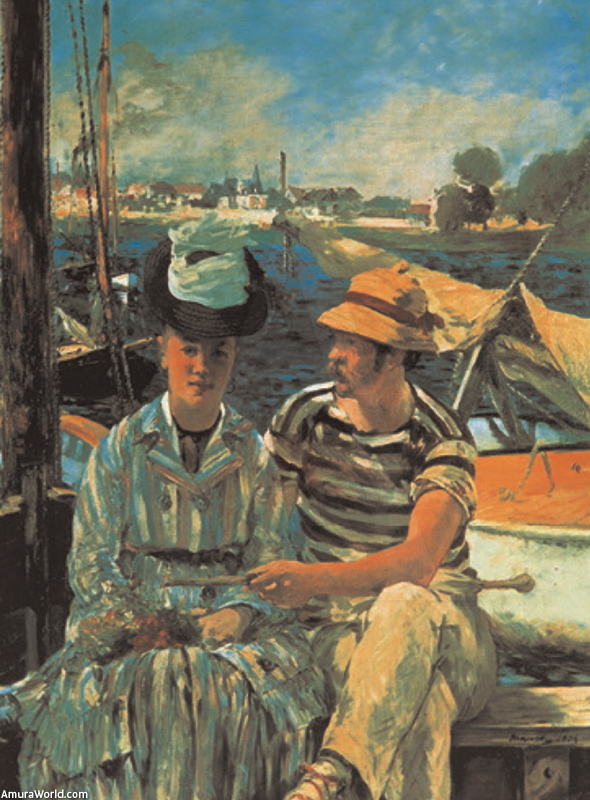 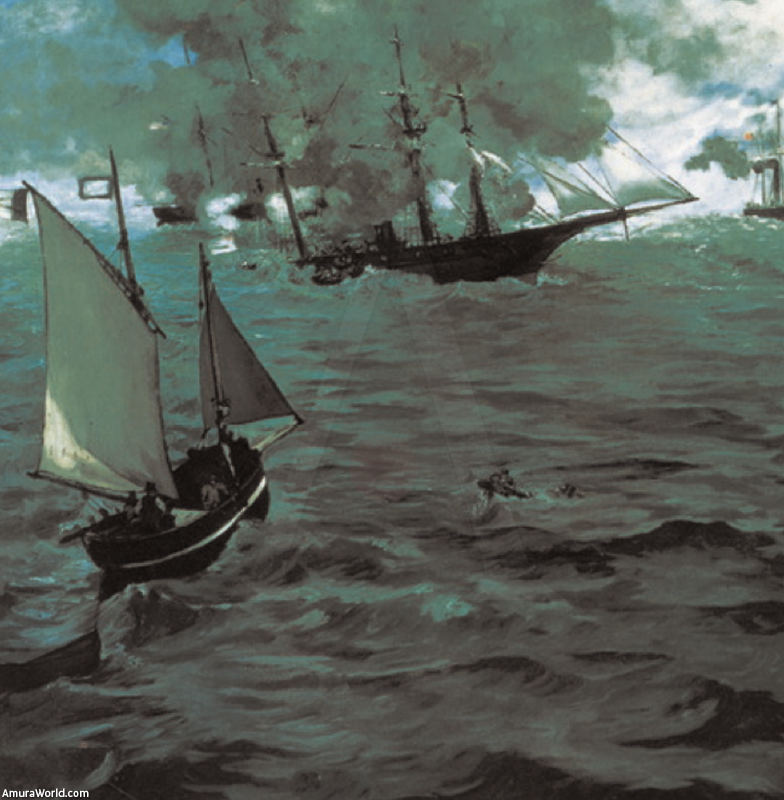 During the last three decades, record prices have been paid for the work of these artists. This tendency was just recently broken when Rubens’ The Massacre of the Innocents was sold for 49.5 million pounds.

Paris, particularly during the 19th century, attracted those wishing to experiment with new art forms as well as life. There were better opportunities, that caused the art market to become unusually dynamic. A greater number of potential buyers were willing to pay higher prices. This is why, for many years, it became the center of the world and imposed the new rules of the game. There is an endless list of names of artists who found their space and fame in Paris and this phenomenon continued well into the 20th century. 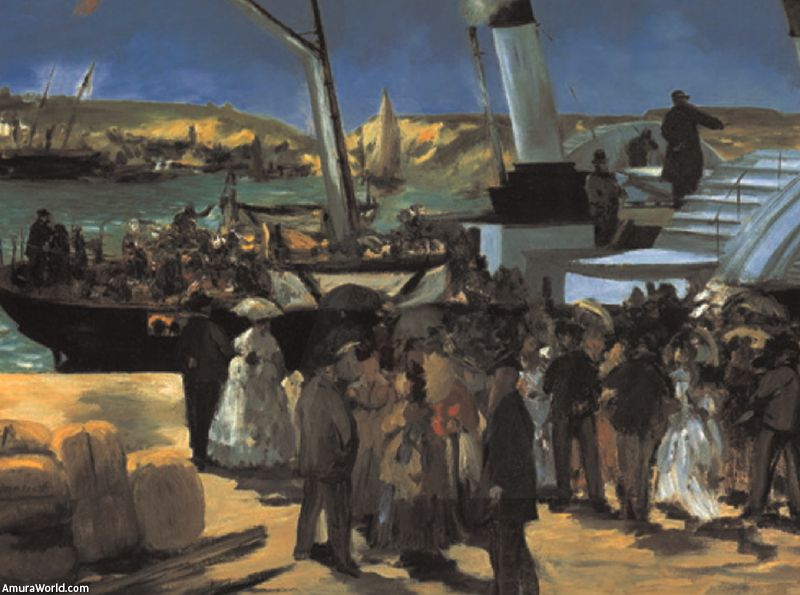 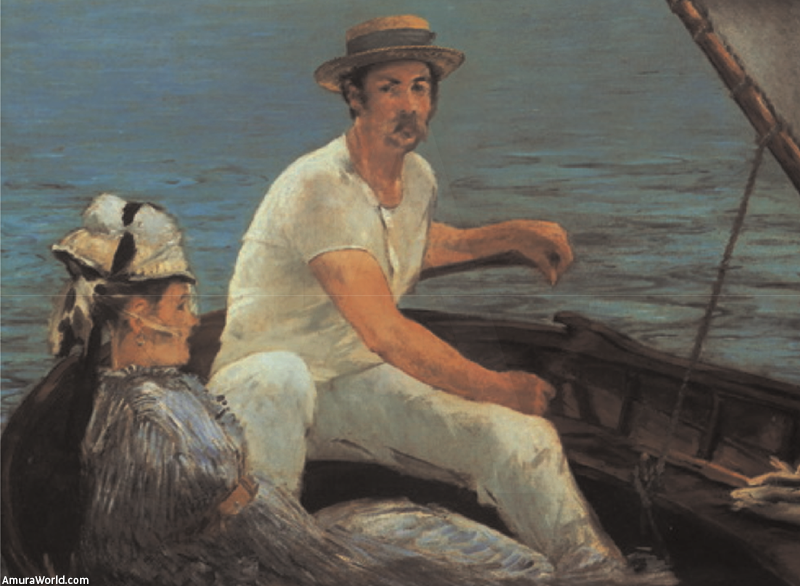 In the case of Picasso, a great number of his works are found in France. Recently, his painting Boy With Pipe was sold at auction for something over 104 million dollars, exceeding the price estimated by experts. 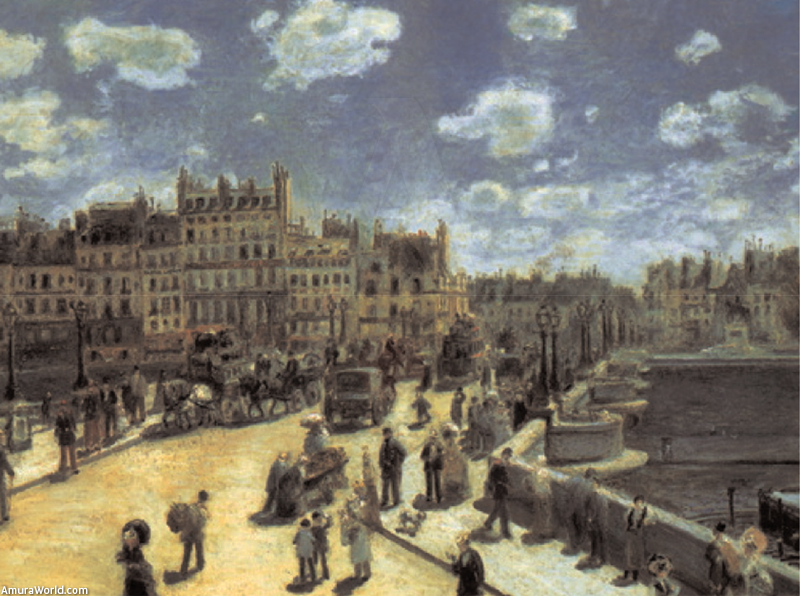 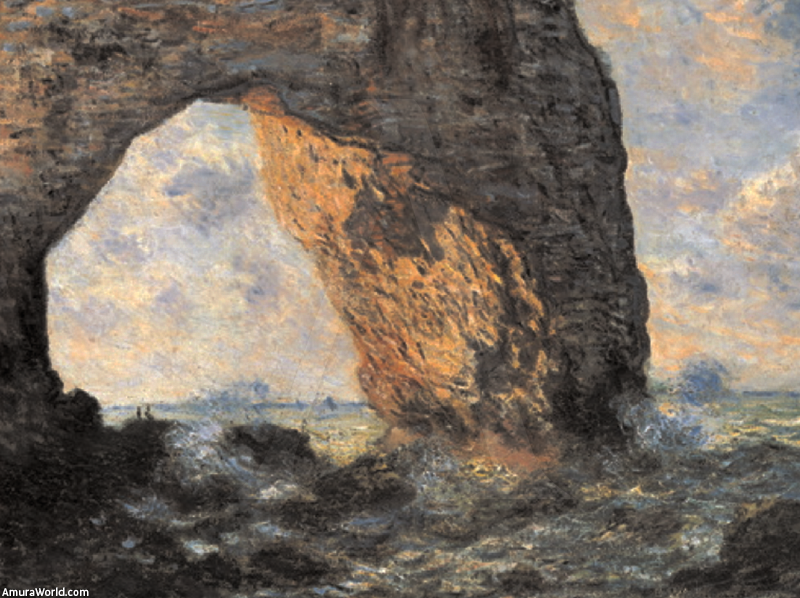 During both centuries, breaking with the rigors of Parisian dynamics meant that artists had to travel to rural France searching for relaxation or simply other subjects. Among the places they visited the most were Boulogne-Sur-Mer, Belle-Isle and the French Riviera. These places motivated artists to produce new works of art inspired by the sea and the stories they imagined happened there. In synthesis, new problems about light, their own adventures and the life of the inhabitants, without forgetting the profound changes they made from their predecessors, painters like Isidore Dagnan, who painted the port. That is why, especially in Nice, there are such important museums like the Marc Chagall National Museum of the Biblical Message, the Matisse Museum, the Picasso Museum in Antibes and the Modern Art Museum in Nice.

Because they get such high prices, many contemporary international art deals take place in this region, generating great quantities of money. This is due to the fact that artists, galleries, merchants, museums, patrons and the world’s richest buyers congregate here. It is a place with a unique ambiance that is made up of its history, architecture, shops, boutiques, design in all its manifestations and climate. It is a special environment conducive to relaxation and play and—why not?—the acquisition of famous paintings and sculptures or those that are in fashion. This prompts us to remember that this is one of the reasons why France changed the art market. 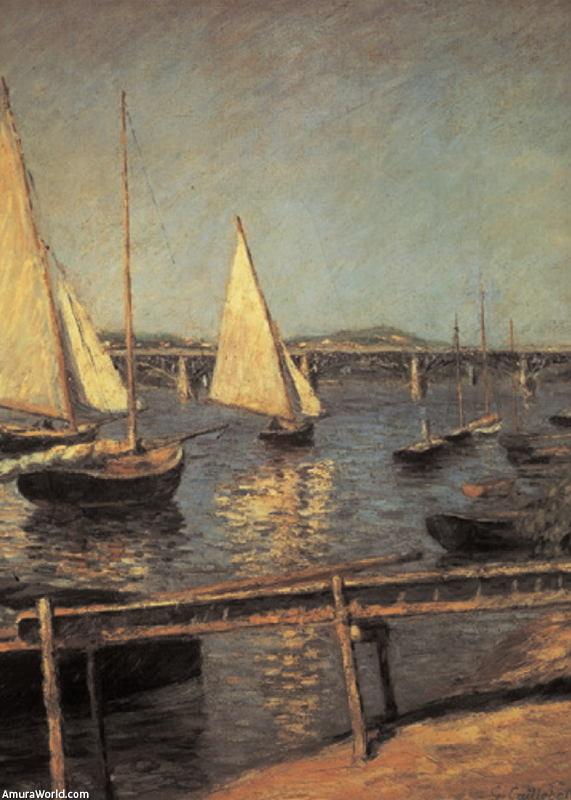 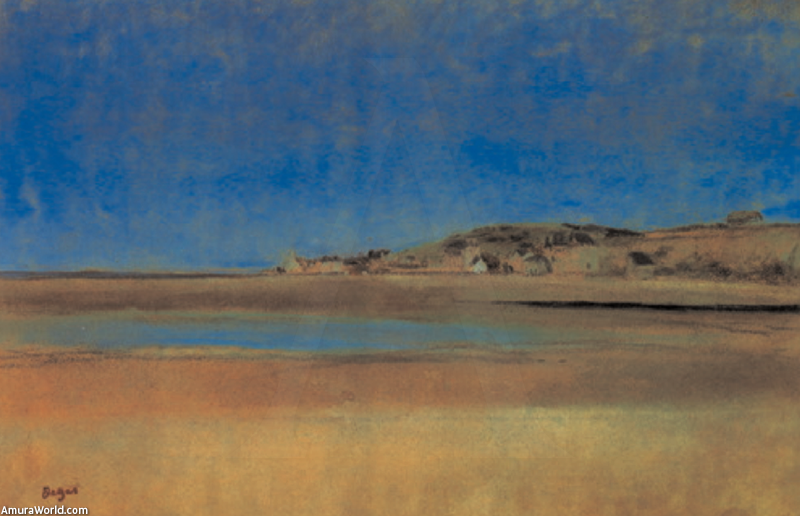