Regulations for introducing food, vegetables, plants and animals into France

Food
Travelers may bring in powdered milk and infant formulas as well as foods prescribed for medical purposes, in accordance with the following guidelines:

1. That the products do not require refrigeration prior to consumption.
2. That they are brand names.
3. That the packaging is intact.

The importation of any other type of meat or dairy products for personal use will only be authorized in the event that these products are declared upon arrival, and the required official phytosanitation documents are presented. They are submitted under the same conditions as imports for commercial purposes.

Plants and Vegetables
The French government has three types of phytosanitation restrictions:

This does not apply to vegetables and their derivatives whose importation is prohibited into the territory of the European Community, nor to genetic material. 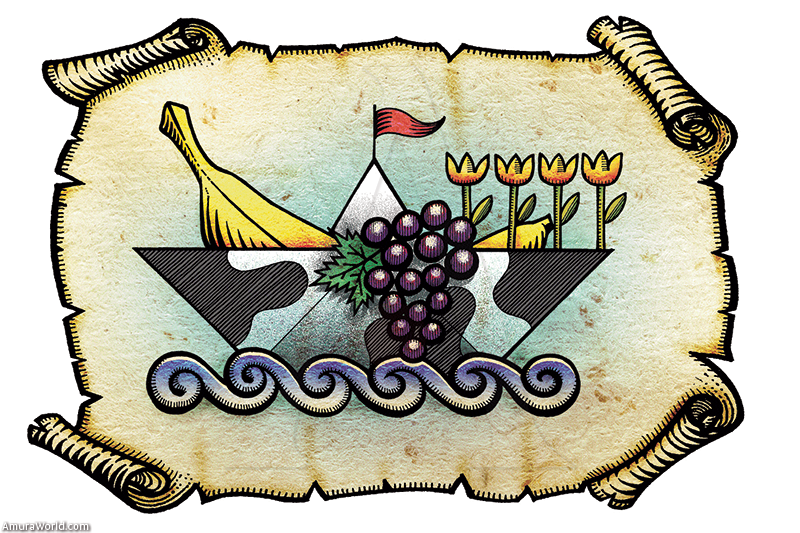 In your attaché case

Regarding the introduction of foreign vessels into French waters.

• On a fiscal level, the proprietor of a boat, who is not a resident of a country belonging to the European Union or one of its territories, will be able to navigate it in French territorial waters and its overseas departments under a regimen of temporary importation of transportation for private use.
• Foreign boats plying French territorial waters must present an original document proving their nationality; copies will not be accepted.
• Recreational boats (loaned, leased, etc.) under the flag of a country that is not a member of the European Union can be used freely. However, when clearing customs, we recommend keeping a document (loan or lease agreement, etc.) on board that proves the relationship existing between the proprietor of the boat—in case he or she is not aboard—and the person using same.
• Temporary importation of a means of transportation for private use permits the use of a boat in the waters of the European Community. This totally exonerates the payment of rights and taxes, if and when the boat does not remain in said waters for a period of more than 18 consecutive months. At the end of this period the boat must be re-exported (returned to the domicile of the proprietor) or its proprietor will have to pay the corresponding customs fees.
• If the vessel is subject to a customs regimen it must respect the cancellation period for the limit imposed on length of stay. 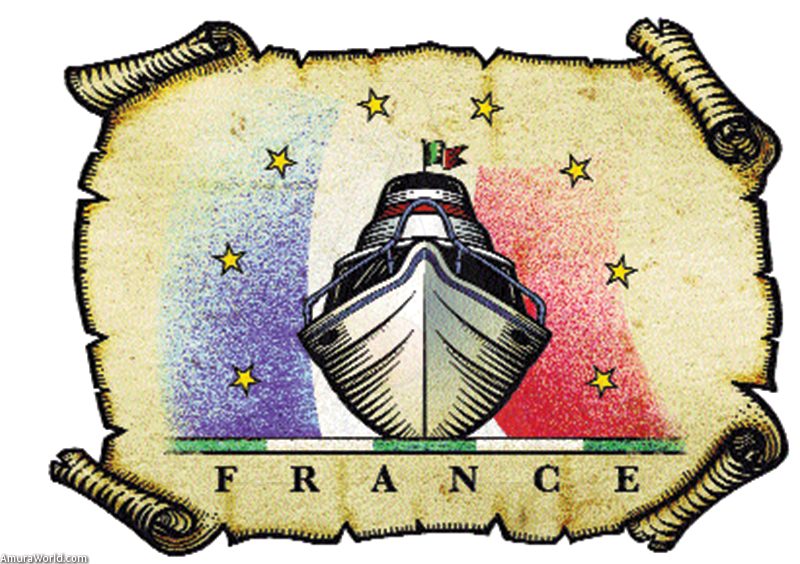 • The Sargasso Sea is part of the Northern Atlantic and has no coast. Located between two currents, the waters are calm. One third of the Atlantic’s plankton is produced there.
• There are 92 known cases of nuclear bombs that have been lost at sea. The most recent nuclear accident was the Russian submarine “Kursk.”
• William Bourne, an English mathematician, drew up the first blueprints for a submarine in 1578, but it was not until 1620 that the Dutchman Cornelius van Drebbel was able to complete a three-hour submarine voyage.
• In 1945, the Dead Sea was 40% larger than it is today, and evaporated between 1.6 and 1.8 m per year. Today it evaporates from 1.2 to 1.4 m. The decrease is due to the small amount of water that remains.
• In 1002, the Viking Leif Eriksson reached what is today known as Canada. He then sailed south and discovered Newfoundland, where, over a period of three years, he established ties with the native Skraelings.
• It was the custom for boat captains to bring pigs aboard because of the belief that, in case of disaster, the pigs would be the only ones to be able to swim to dry land. 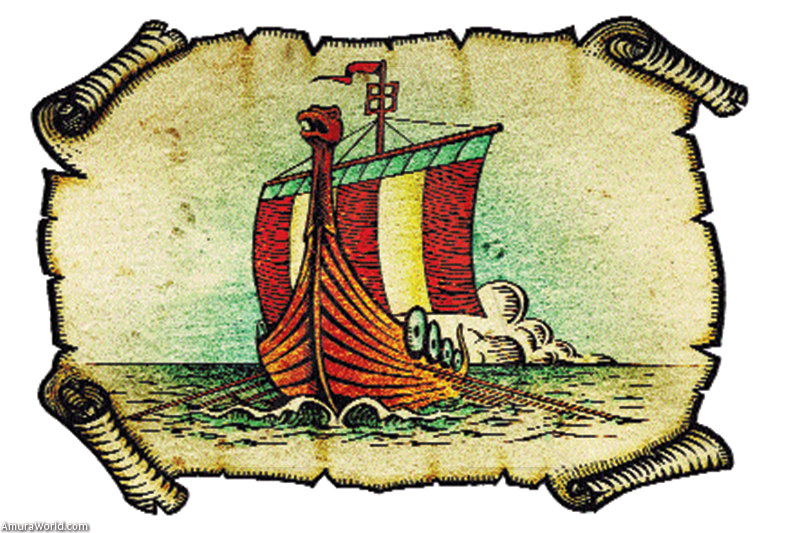 On the northern fringe of Puerto Vallarta, sharing the same panoramic views and set along the same sweeping shores of Banderas Bay, lies serenely unspoiled Nuevo Vallarta. Tucked away on a pristine stretch of shoreline where ivory sands meet sapphire seas, Nuevo Vallarta has been carefully developed in harmony with its natural environment and native culture. 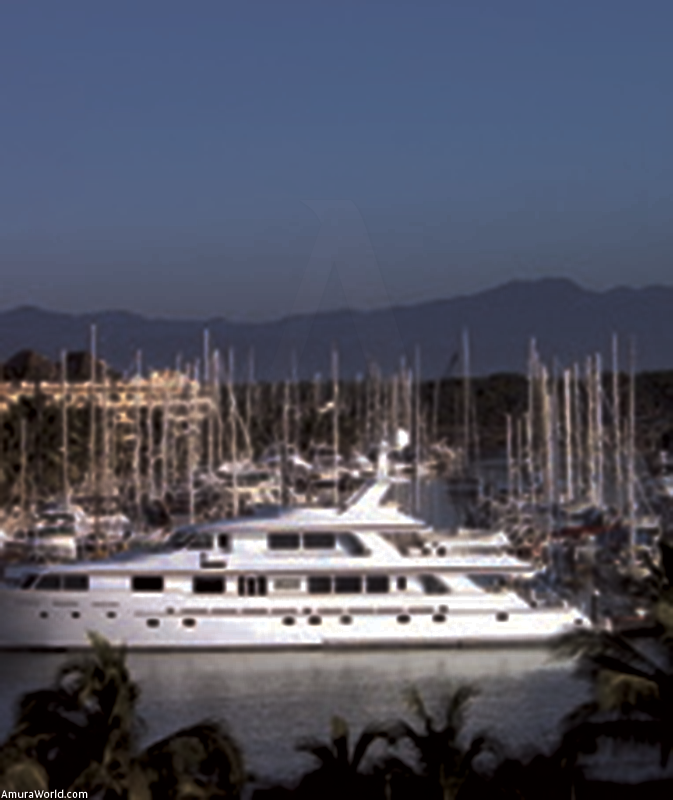 The first hotel W in Latin America is in Mexico City, located in the neighborhood of Polanco, one of the most exclusive residential and commercial zones in the country. It features 237 rooms that combine a modern design with elegance and great comfort, for a warm atmosphere. For those who please a good lifestyle, Hotel W features Loft rooms and surprising Presidential Suites. 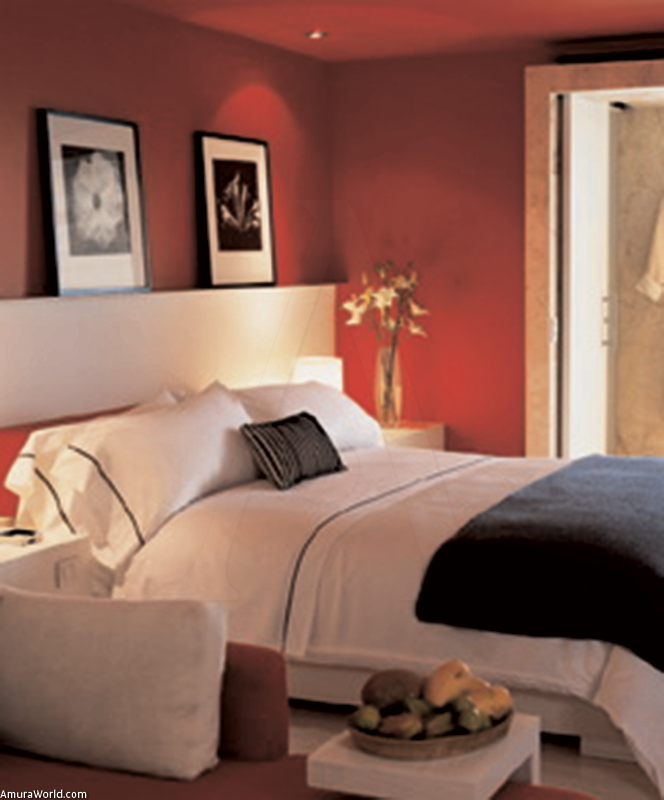 The Legendary Palmilla resort is experiencing a new phase as part of One&Only Luxury Resorts. Today the hotel features 61 master suites, 91 junior suites and 20 standard suites with a spectacular view of the Sea of Cortés. The renovations also included the addition of two new restaurants, the One&Only Spa, 13 private villas, an attractive pool and a 500m2 executive conference center. 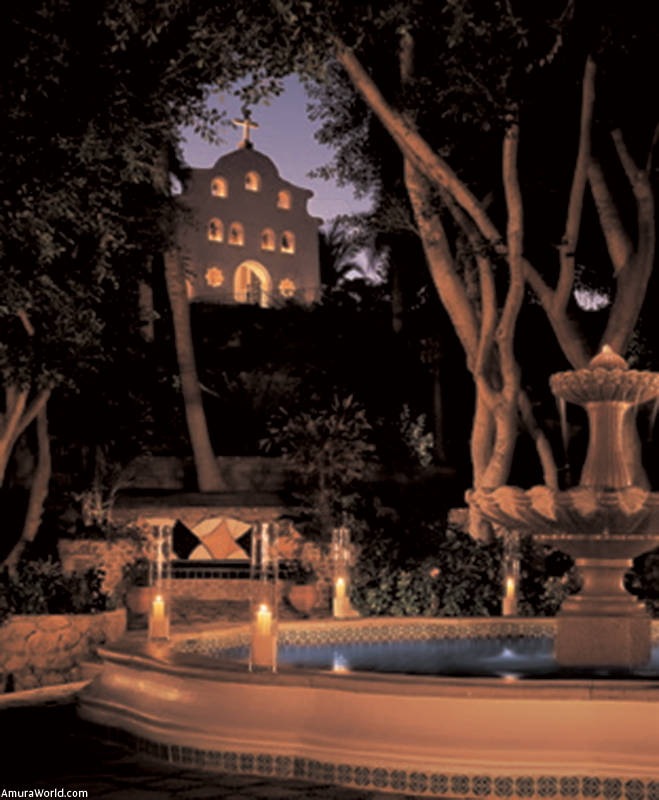 Defy the Tiger in its own habitat, the extraordinary golf course of 18 holes, pair 72, designed by Robert von Hagge. Before your adventure, walk into the luxurious clubhouse which offers a spacious terraced restaurant and lounge, golf shop stocked with brand-name merchandise, locker rooms and a secondfloor “Members Only” Spa. 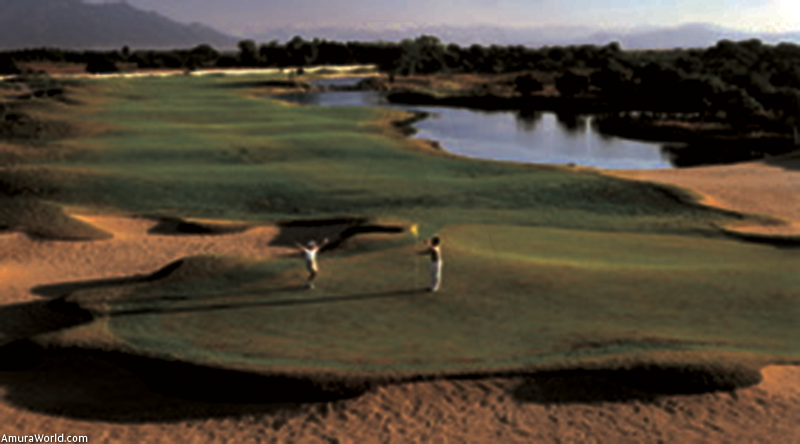 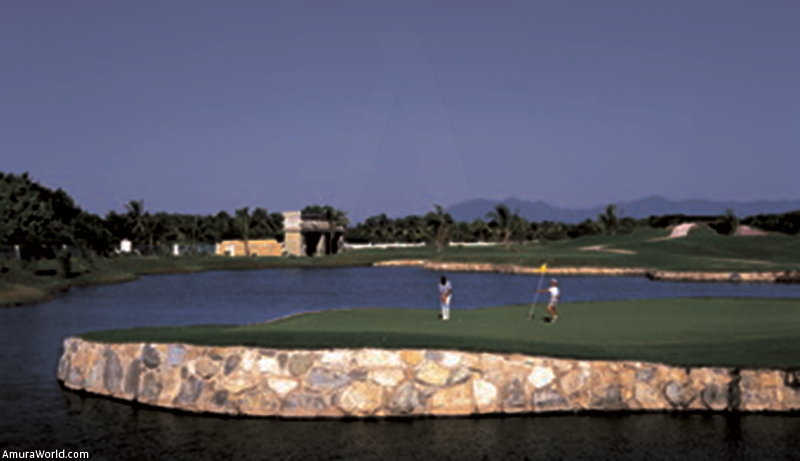