An open destination to cultures of the world 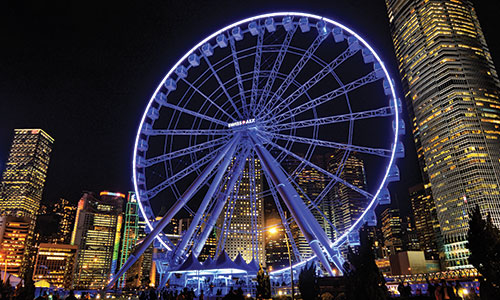 Hong Kong has a great history; so much that nowadays, this destination inhabited by approximately 7 million people, welcomes more than 60 million visitors a year.

And, as its history can witness to, the people of Hong Kong was forced to come out to the world; such action opened their mind by making them receptive and tolerant to cultures native from other latitudes. Nevertheless, even if these are open minded people, abreast of new trends, they keep faithful to their roots, proud of their origins; and, owing to that, they are tolerant and show a deep respect of other people’s customs.

On its own, Hong Kong, as Special Administrative Region of the People’s Republic of China, is one of the hubs connecting Asia to the world; it keeps its own identity, recognized by the China’s government, where its people have Hong Kong nationality; they have their own currency; the same as a democratic government and a legal and political system with its own mechanisms. However, neither it has its own army nor its own foreign affairs ministry; both these functions, ever since 1997, are carried out by the People’s Republic of China. 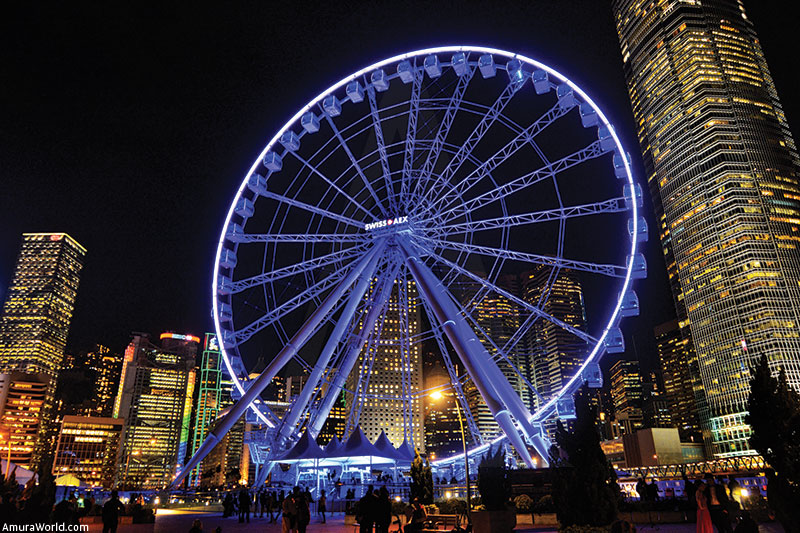 A window out to the world

Hong Kong has been growing upwards until becoming the skyscrapers’ city; skyscrapers have defined about 90% of its territory to be kept intact and, because of this, it is a nice place to stay. The fact of being 7 million people, organized to live in a very narrow strip of land, makes them very creative; they have terrific communication and infrastructure services. Also, they have very great knowledge so as to develop their offers into neighboring regions and, at the same time, they are pioneers in engineering and infrastructure development.

An example of this is the Hong Kong International Airport, one of the most far-reaching airports around the world, located practically on half of the sea; a technology, engineering and architecture jewel, highly eco-friendly designed, which has been ranked number one on airfreight handling worldwide.

There is no doubt, Hong Kong is a window to the world and an entrance gate to Asia; its development has bonded it with 150 cities around the world, besides being reckoned as the most open economy worldwide by the Index of Economic Freedom, the annual index and ranking created by The Heritage Foundation; because of its very transparent businesses operation model and its very simple tax system. It also ranks first in export investments worldwide and as a foremost art dealing market.

Having been a British colony for over 150 years, in addition to the own qualities of its population, give its citizens efficiency and respect for the law.

Presently, the relation between the two countries is undergoing an exciting time; it is growing greatly, as Mexico has a higher liaison with China and Asia, being Hong Kong kind of a bridge where both Western and Eastern languages are spoken; an outstanding bond for anyone trying to understand the way economies in the region work. The inhabitant of Hong Kong has information: from what is happening in his environment to what the fashionable trends in Asia are; one can appreciate these things in urban and even street events. Here is where Mexico may find an entrance to introduce its cultural expressions to the Asian world.

This Hong Kong-Mexico liaison opens the possibility to develop regional relations where Mexico may be seen as a hub, a platform not only to enter the Asian market towards Latin America, but also towards the US and Canada.

Plenty of majestic spaces and places; Hong Kong is a unique experience to visit. It is the crucible of Asian cultures, who comes to this city will find many things that are not seen anywhere else on the planet, because it is a crucible that brings in companies and cultural and artistic expressions from all around the world.