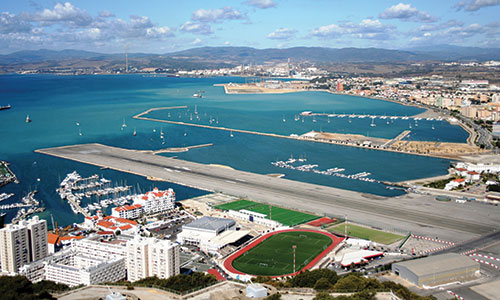 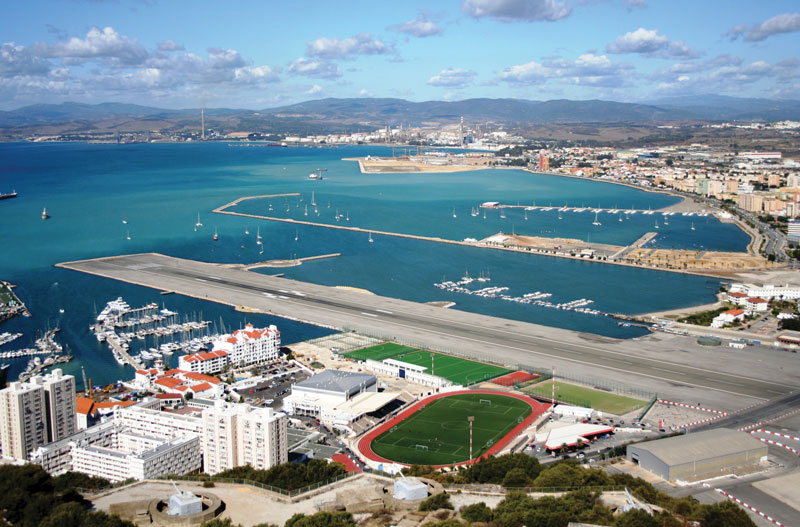 The Gibraltar International Airport is one of the few Class A airports in the world due to its complexity.. 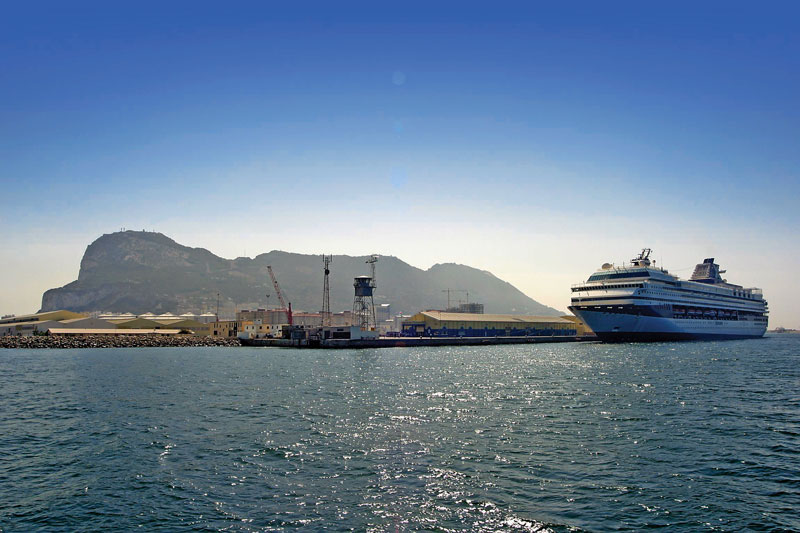 Many cruise ships dock in Gibraltar. 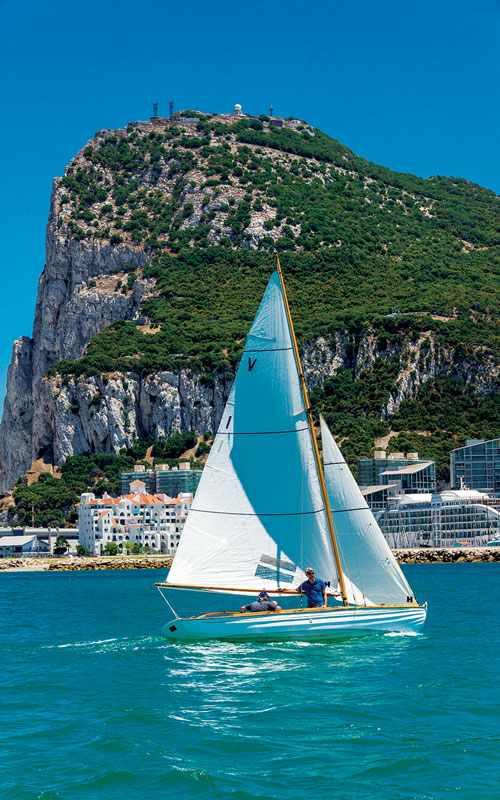 The strong winds off the coasts of Gibraltar are ideal for sailing.