• If you are looking for ski, the best time to visit Yukon is between December and April. Otherwise, it is best to go in summer when the phenomenon Midnight Sun appear, which means that the sun is on the horizon for three months.

• Most people travel to the Yukon through the Whitehorse International Airport. Although the interesting thing is to reach the Alaska Highway to enjoy the scenery, you can access it from Alaska or British Columbia. Rental car services are available if required.

• Beyond its natural resources, this region is ideal for activities such as ski, canoeing, kayaking, exploring, fishing, hunting and sleigh rides. Yukon has appropriate facilities for each one of these activities.

• Yukon’s currency is the Canadian dollar and the official languages are English and French, this could be an obstacle for a novice traveler. However, if one can speak English or has a basic notion of French, this is more than enough to know your way around Canadian territory. 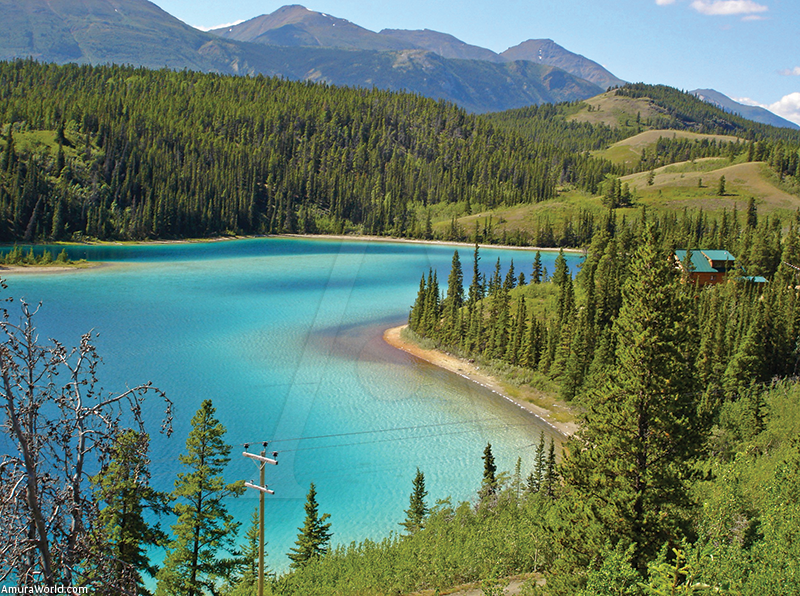 • The Park Tatshenshini-Alsek Provincial Natural was created in 1993 after an environmental campaign to protect the natural heritage of the mining industry, it is inhabited by a large population of grizzly bears, and it’s the only part of Canada where they are located. The Alsek and Tatshenshini rivers run through it. It entered the list of World Heritage in 1994 for the beauty of its landscapes.

• The Chilkoot Trail was in late 1890 the path to the gold mines of the Yukon, became obsolete in 1899 when they built the railroad from Skagway Dye, in 1978 was named a National Historic Landmark U.S., and in 1987 acquired the title of National Historic Site of Canada. Today is a popular destination for explorers and people who seek a closer contact with nature.

• The Fort Selkirk is a trading post located on the Yukon River, for years it housed the headquarters of the Selkirk First Nation and the evidence shows that the site was inhabited almost 8 thousand years ago. It was abandoned in mid 1950 and now many of its buildings have been restored. There is no direct way to get to it, and it’s only accessible by sea or air.

• At Yukon is the Kluane, the non-polar icefield in the world’s largest, during the summer time the sun warms enough for vegetation to flourish. These features allow you to offer unique and diverse landscapes at any time of year. 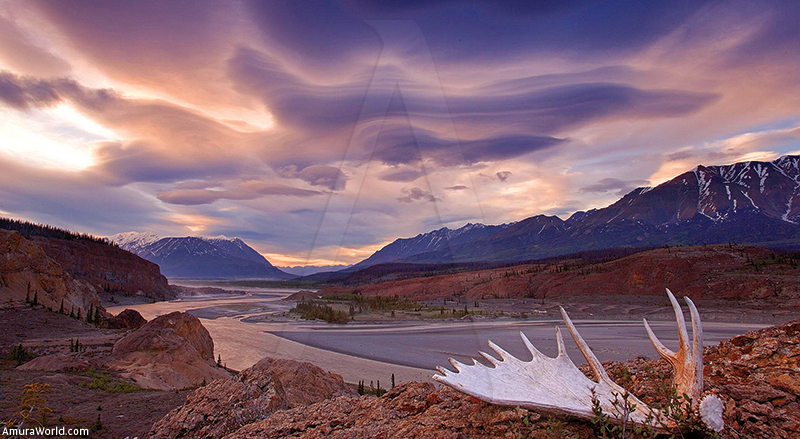